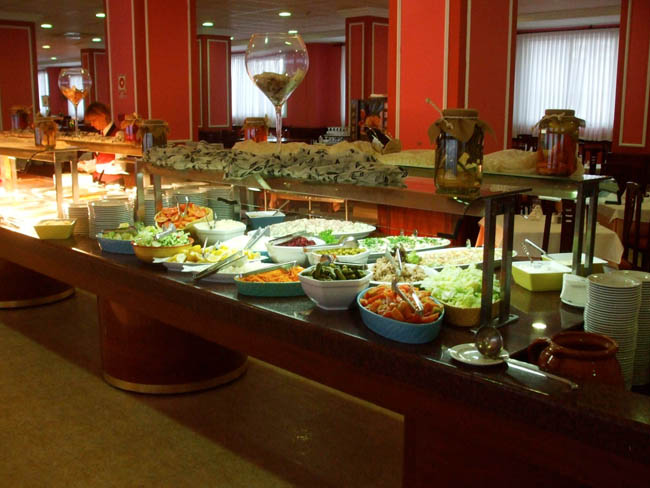 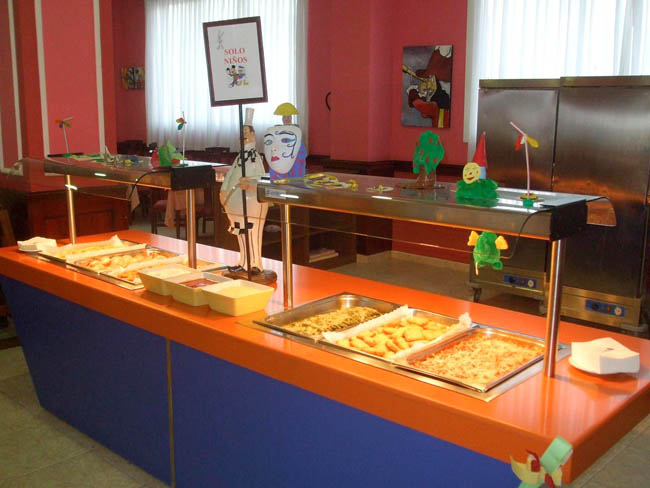 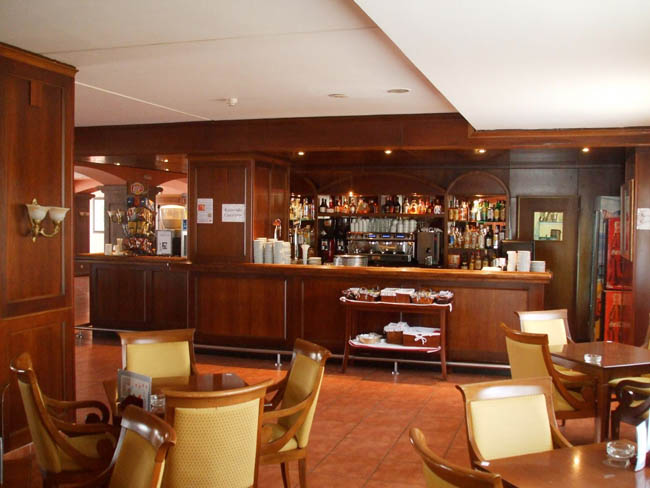 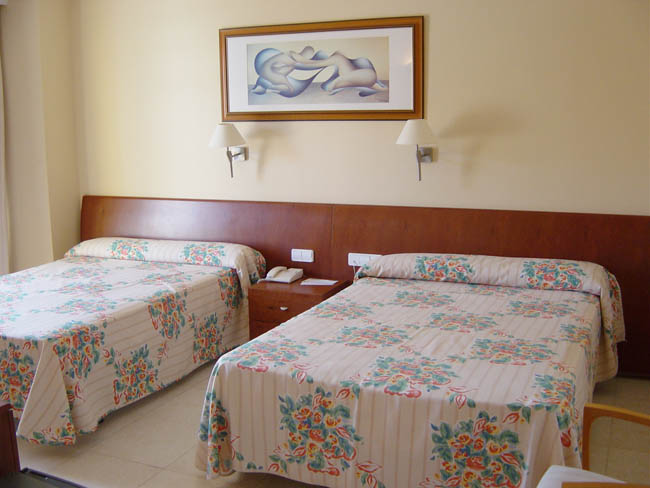 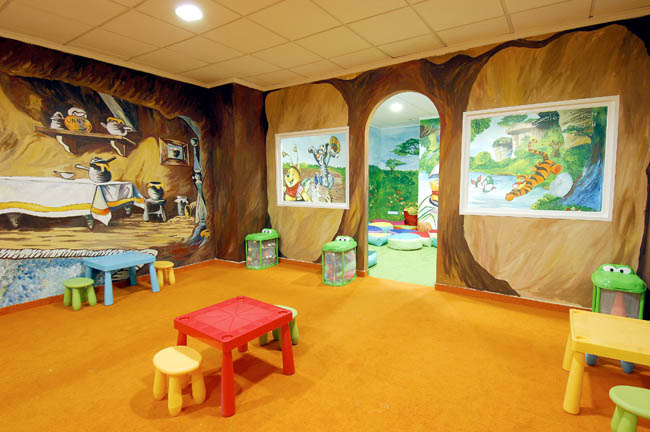 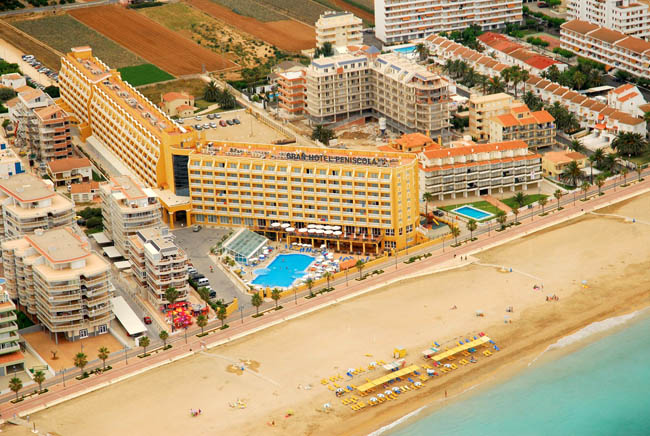 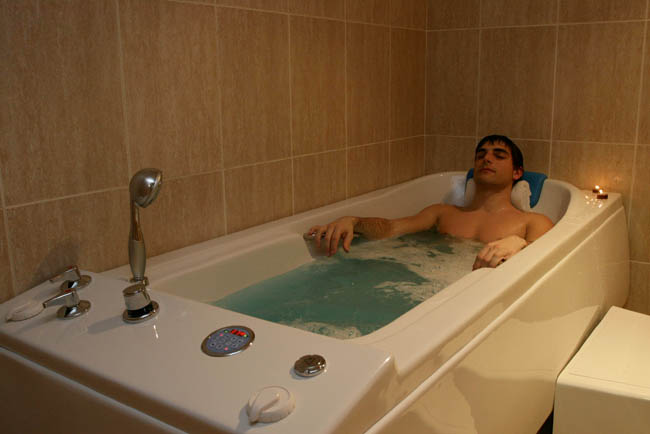 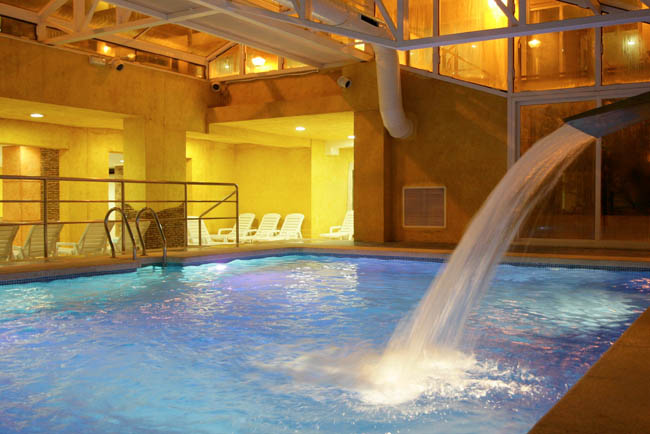 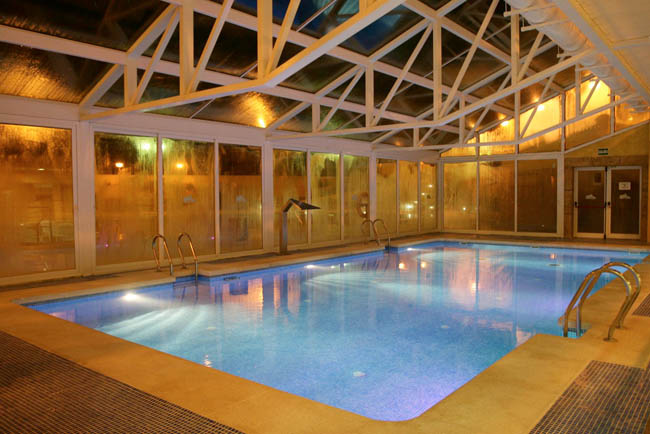 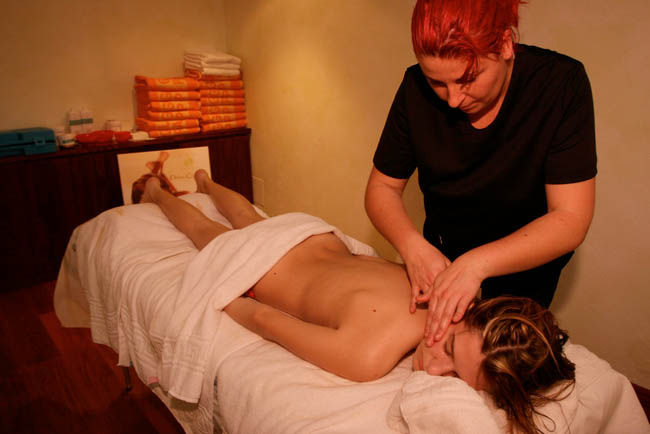 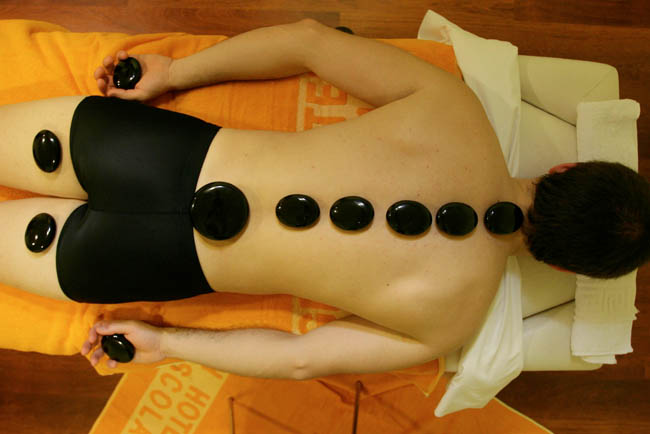 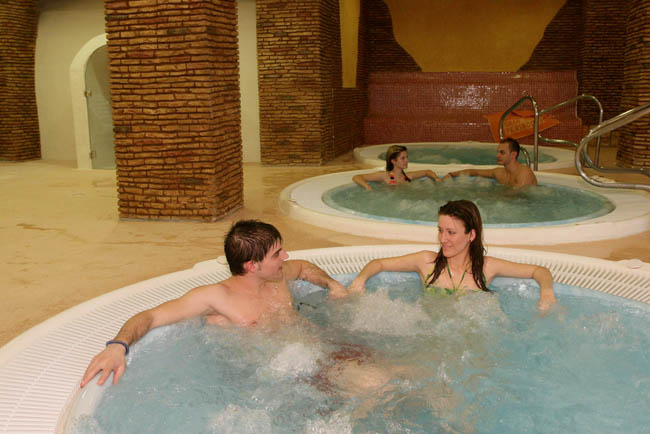 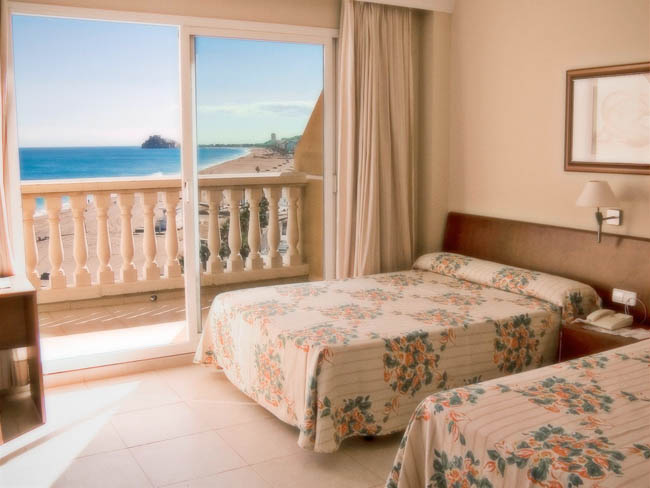 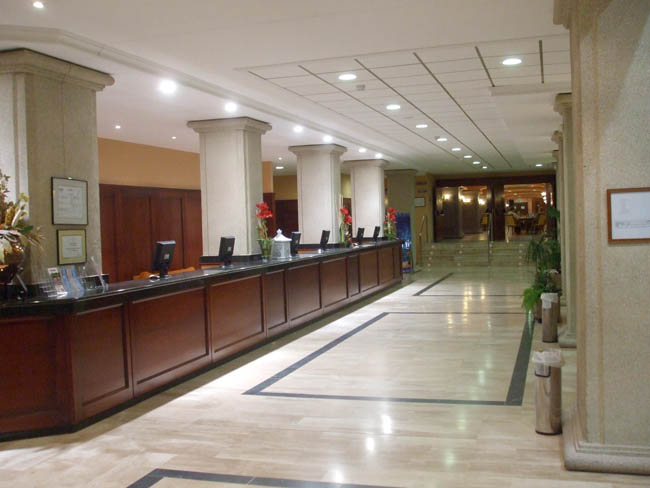 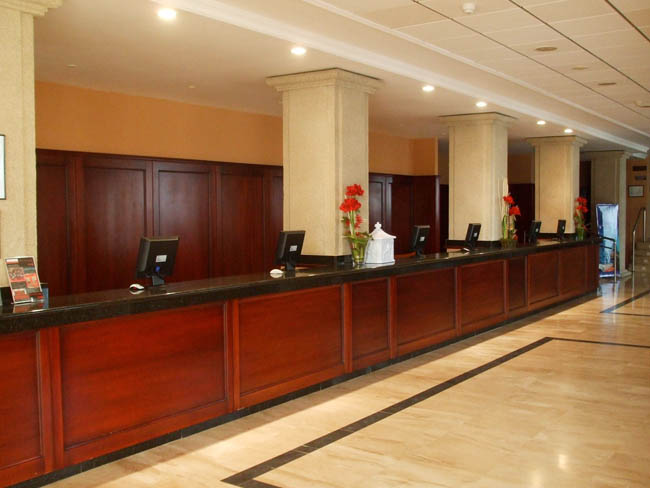 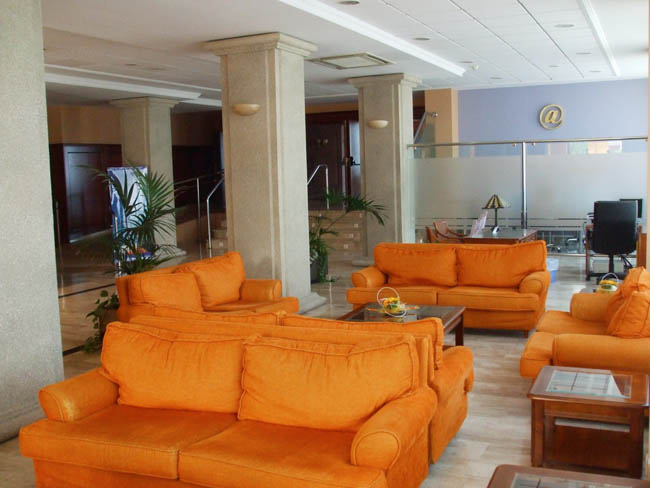 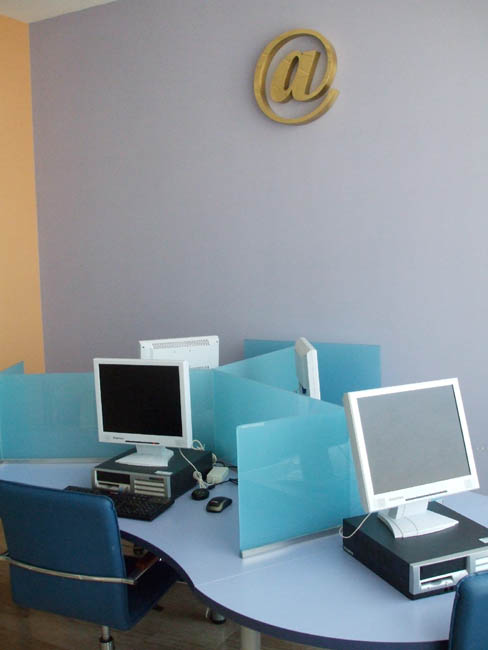 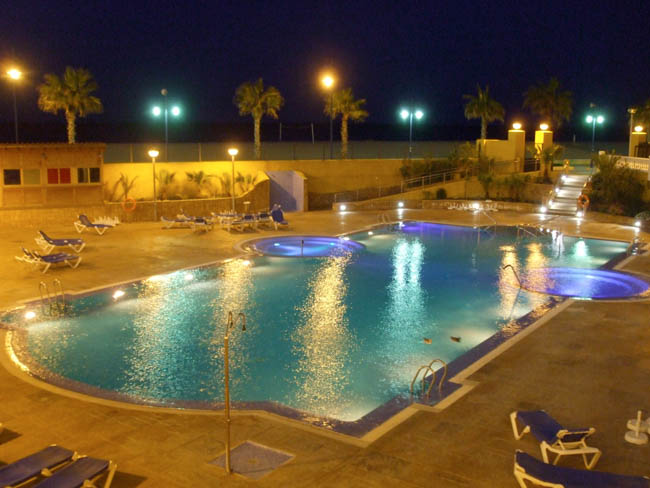 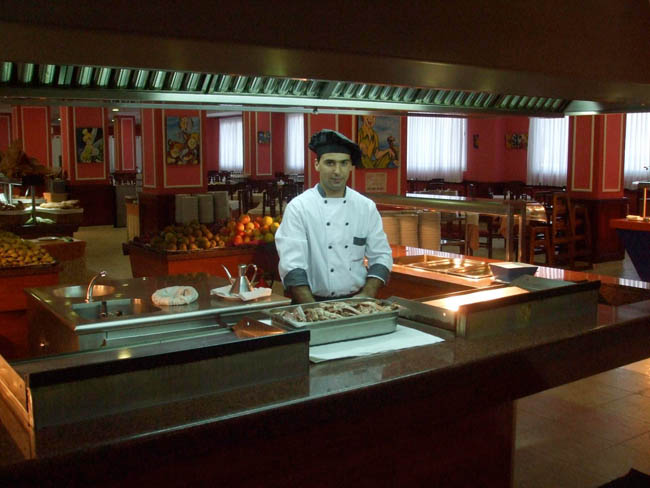 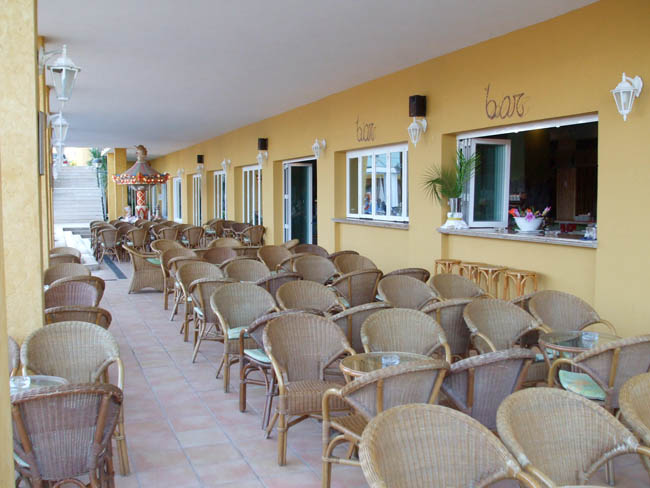 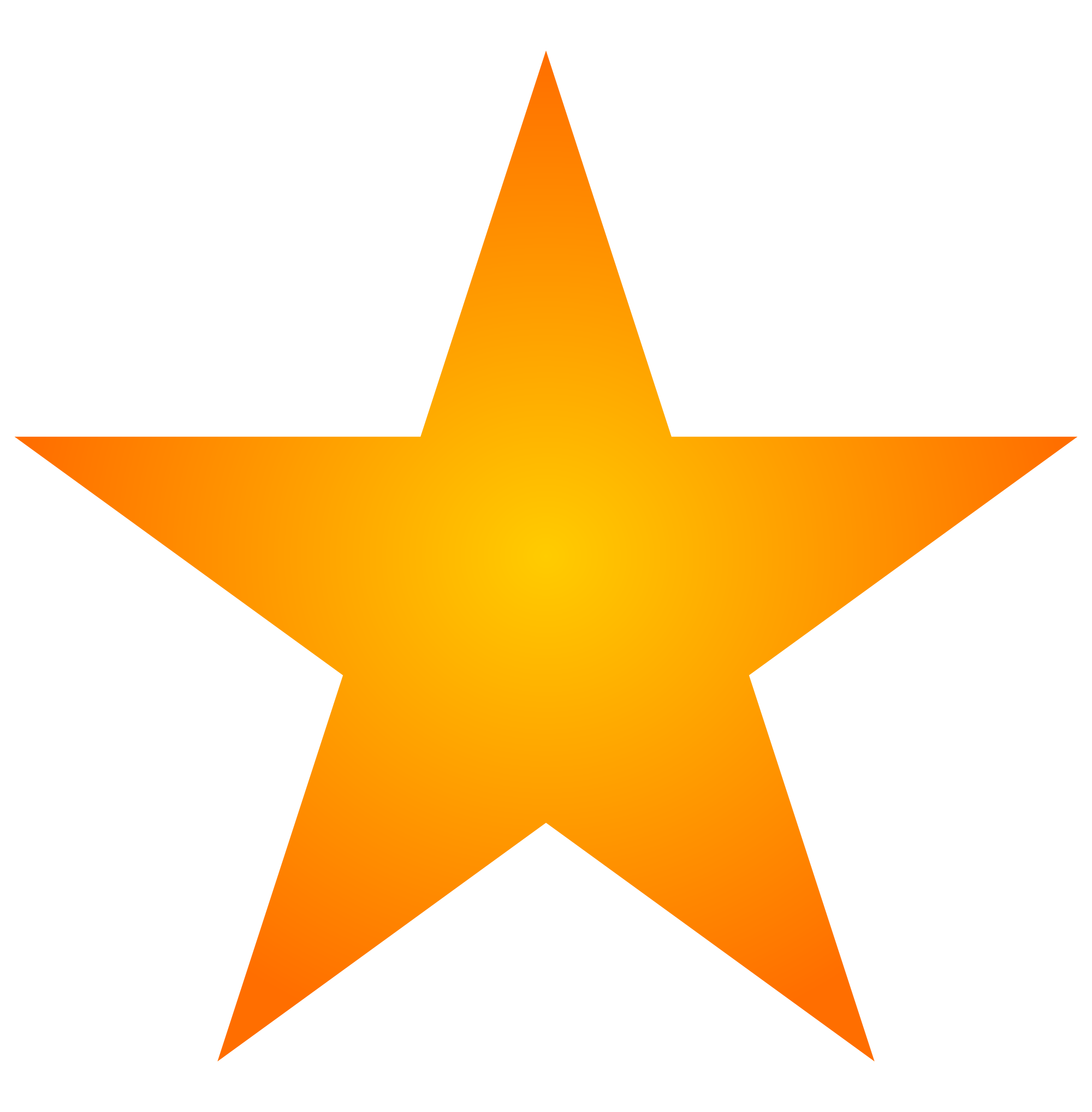 Opening period: from March to October Built in 2001 and partially renovated in 2007, it is located on the first line of one of the most extensive beaches in the Mediterranean and the Costa Azahar (with more than 7 km of uninterrupted beach) that connects the towns of Peñíscola and Benicarló, in front of the new Paseo Marítimo, of almost identical length. The hotel is located in the vicinity of the illustrious town of Peñíscola, the “City on the Sea”, which stands out for its old town crowned by the majestic Papa Luna Castle, a faithful reflection of the Arab and Christian influence, as well as the historical-cultural center, whose varied leisure and commercial offer is widely recognized.