Castle of Morella, stories and legends of the Valencian history 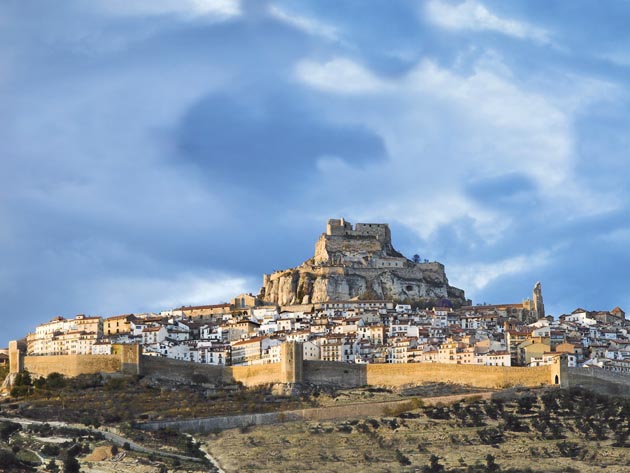 Morella opens its gates, towers which have seen history, which saw king Jaume I entering the town and starting the Reconquista. The castle, which tops an ocean of mountains, has been one of the most important fortresses of the Mediterranean Sea. The way of many civilizations, prehistoric, Iberians, Romans, Muslims, Christians ... has left its mark in this towering building inhabited without interruption since the III millennium before Christ.

Each stone has stories and legends, friendships and fights, they have been the scenario of the battles of El Cid Campeador, the Succession War, and the main point of the Carlist Wars. These stones have witnessed the time of the Cathars and the Austria Kings. From the top you can fly the sky of Morella, mountains and the panoramic view of the houses of Morella which spread at the feet of the castle, like a carpet of red roofs.