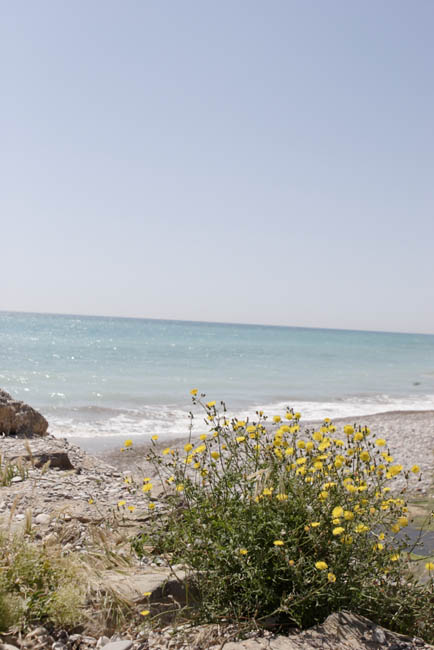 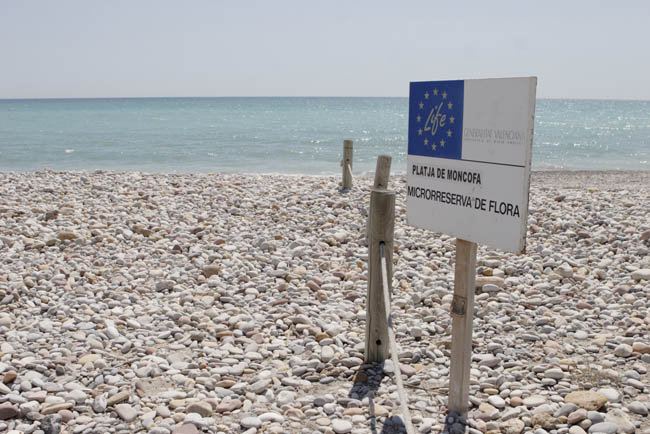 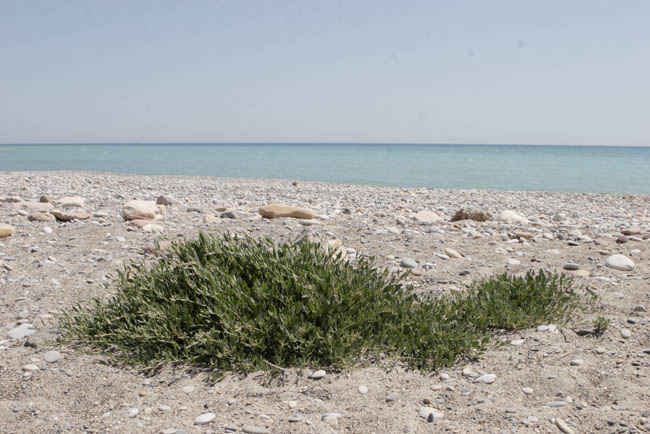 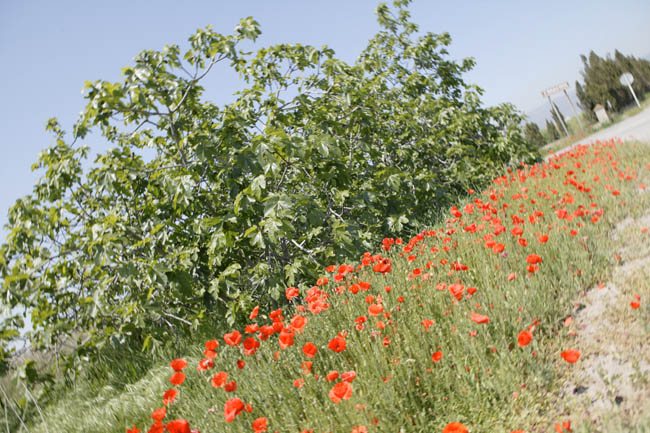 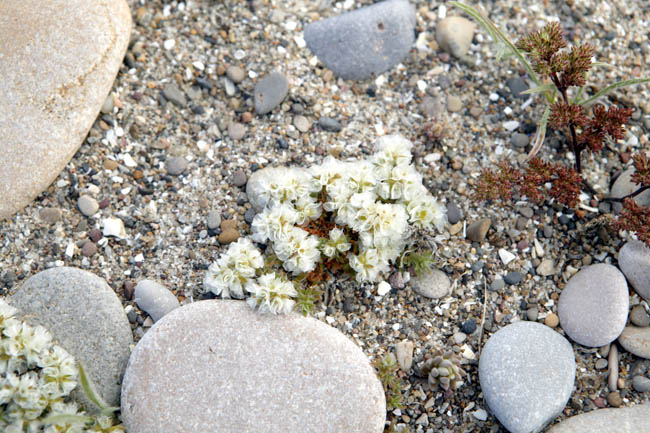 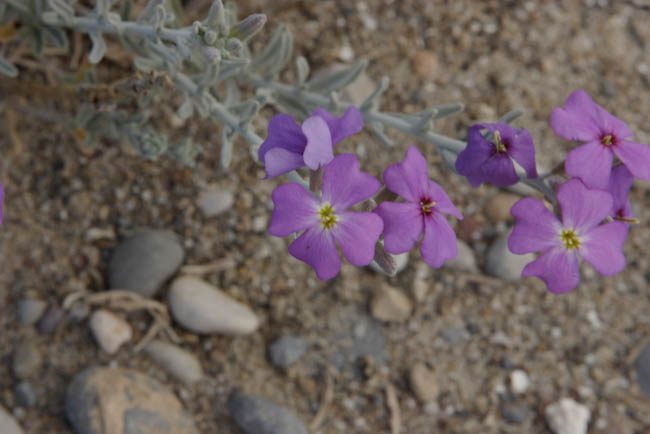 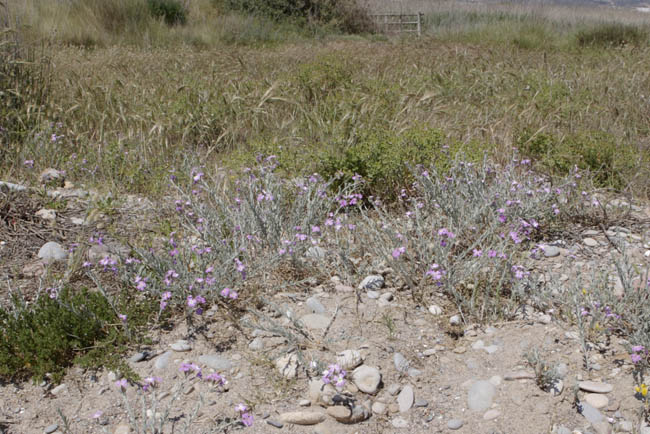 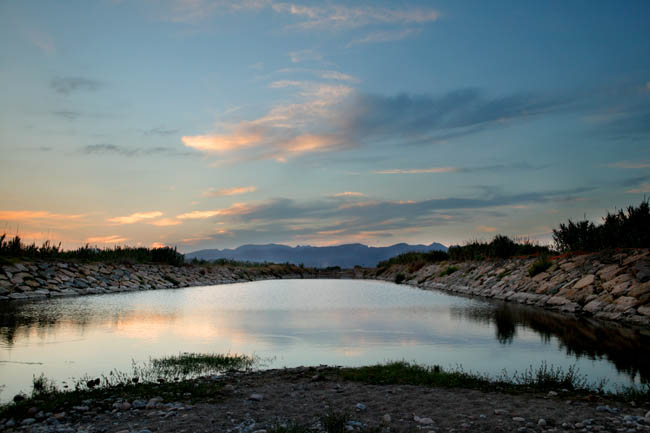 It was declared microreserve flora on February 1, 2001, to contain some of the endemic species endangered in the Mediterranean coastal areas has a surface of 1.3 hectares superfi.

In the spring time you can see a large number of species such as Molinet "Silene cambedessi" carrot sea, "spinosa Echinophera" Marine thistle "Eryngium maritimum" Rubia de mar "Crucianella Maritima" and "statice" among other species, is recognizable by the small lake that borders "l'Estanyol" from which picks up his name.