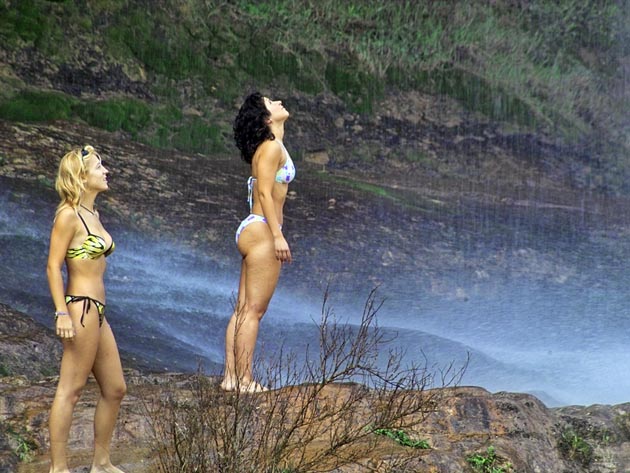 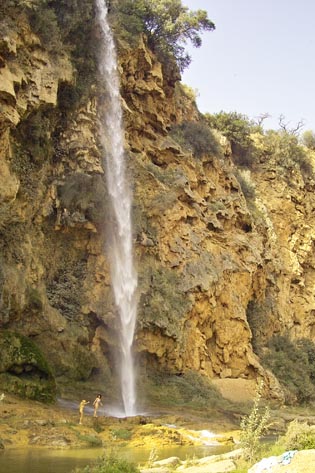 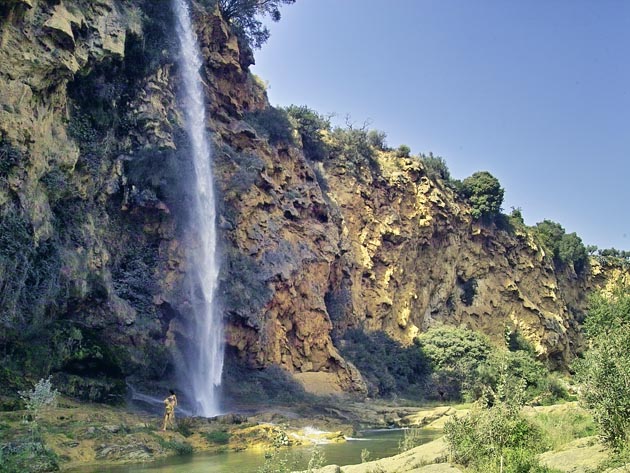 This natural space, situated in the River Palancia, consists of the impressive 30 metre high Brazal waterfalls. According a local legend, before their wedding, the brides had to jump into the river from this point. If they were successful, then their marriage would be a happy one. However, it also tells of one time when one fiancée did not manage it and was trapped. Her fiancé jumped in to try and save her from a whirlpool but both of them died. Now, various fun acts and musical shows are held at the Salto de la Novia, especially during the festival season.