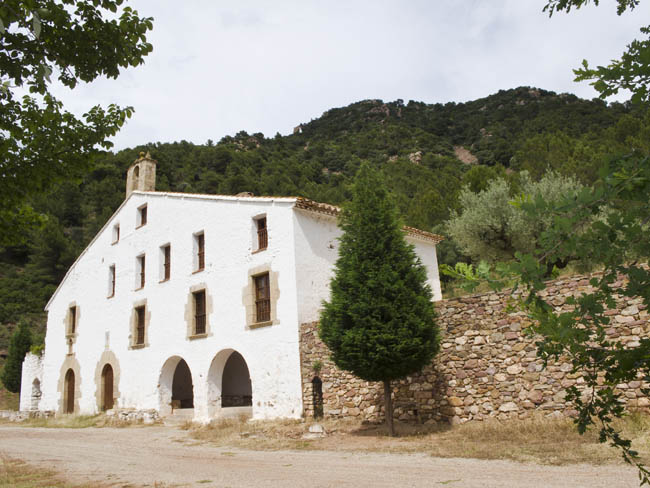 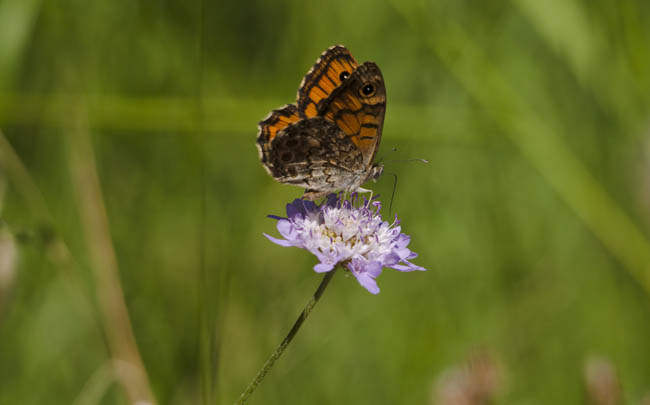 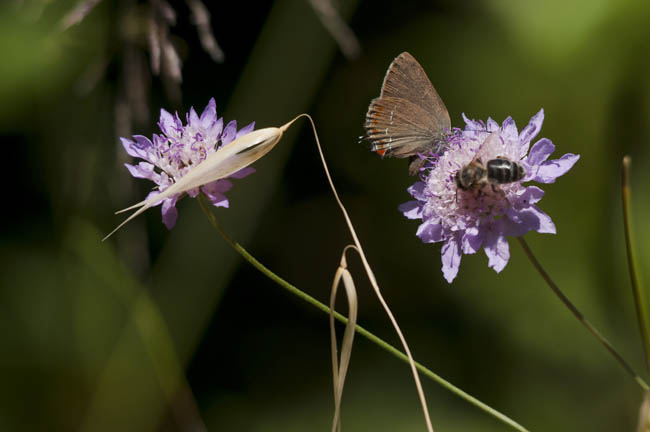 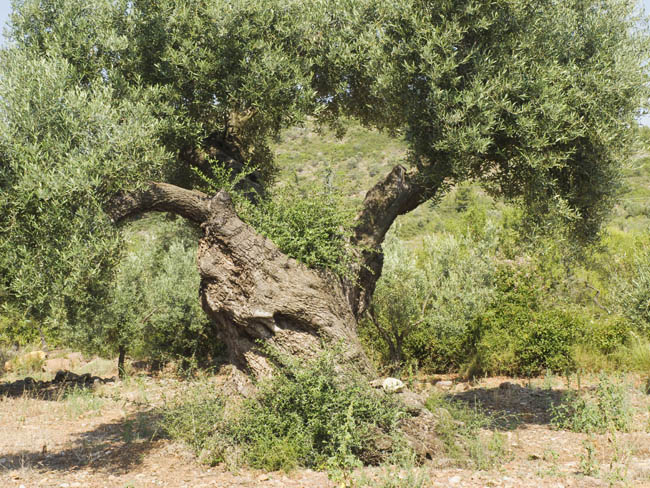 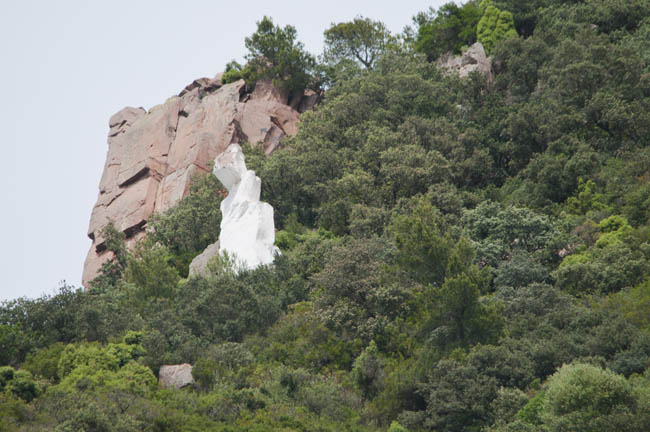 The Council (Consell), in the meeting on 5 October 2007, adopted the following agreement:

The space of Sant Miquel has the merit of being declared as a natural municipal park: ecological, scenic, historical-cultural and related to recreational and leisure uses.
The park is located to the south of the Vilafamés municipal area, in the region of La Plana Alta.

From a geological point, the Mollet mountain is located in the Sierra de Borriol or Moró area, belonging to the Catalan Mediterranean System (Sistema Costero Catalán), a group of aligned mountains parallel to the coast, separated by wide valleys, with a flattened bottom and filled with recent materials. The area is dominated by Triassic outcrops, mainly dolomites and loamy limestones.

The area has an elevated ecological value, both on a floral and faunal level. In relation to the vegetation, the predominance of dense naturalised pine (Pinus halepensis), whose undergrowth is composed of a very diverse thermophilic scrub which is an optimal state of conservation. Therefore in respect to the fauna, in the park and its surroundings a large number of species have been identified, of which the presence of Robins (Erithacus rubecula) and Woodpeckers (Picoide major) as nesters, is considered relevant. Also the community of forest birds of prey stands out, especially due to the presence of the Bonelli’s eagle (Hieraaetus fasciatus), which in the vulnerable category of the Valencian Catalogue of Threatened Fanua.

The scenic values of the park are given by the existence of a well-developed thermo-Mediterranean forest mass that is supported by relatively unique geological materials to the Comunitat Valenciana, and located in a degraded and anthropised environment, which grants great scenic quality at a local level.

Another notable aspect of the park is its social use. The trails and paths that exist are widely used for the development of activities in nature. In particular, the pilgrimage from Vilafamés to the Sant Miquel chapel, which takes places on the fourth Sunday of Lent and has been catalogued as an asset of local relevance.

For that reason, and at the initiative from the Vilafamés Town Council, the Generalitat, in the exercise of its autonomous responsibilities on the matter, considers it necessary to declare a special protection and conservation regime for the natural values of this space.