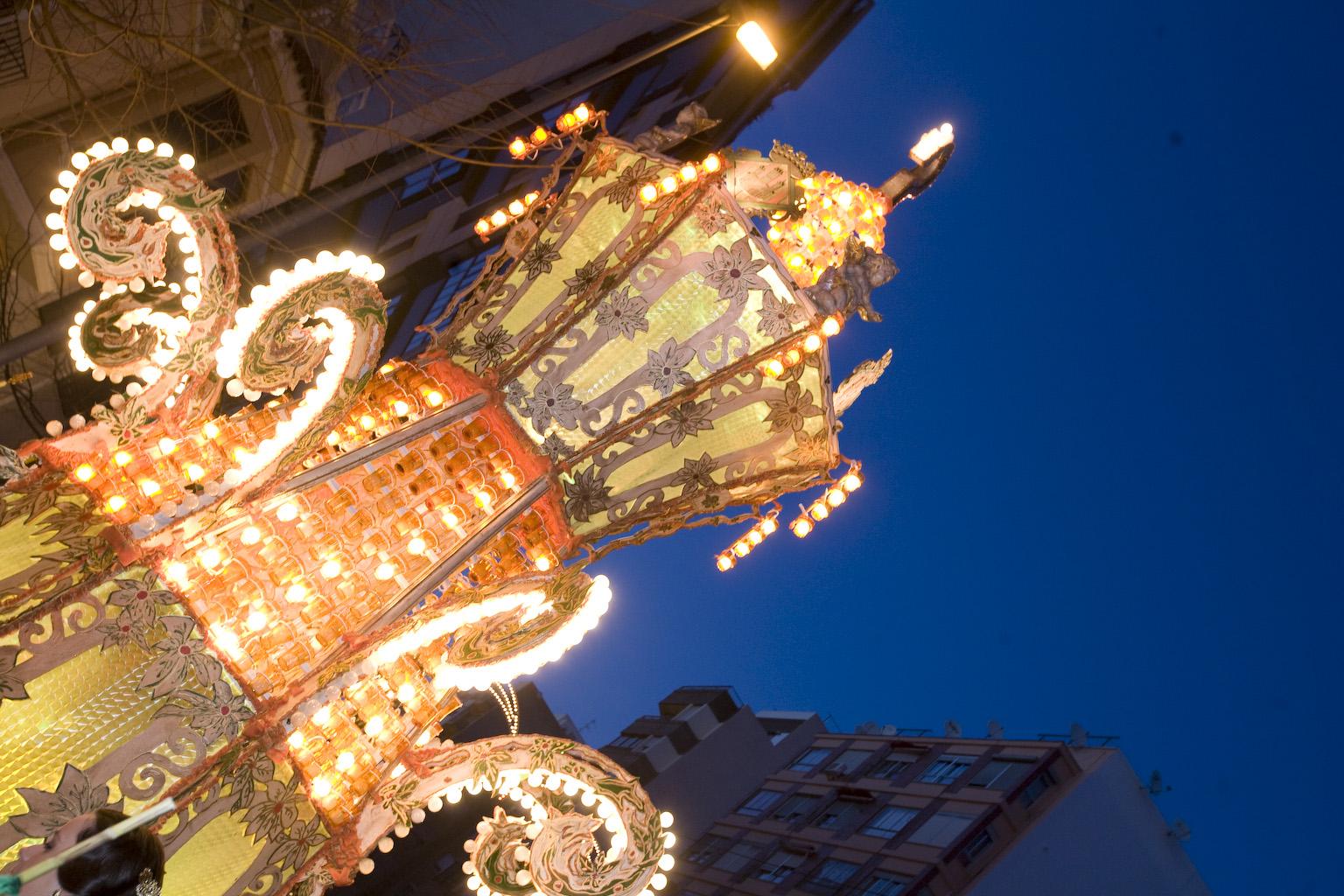 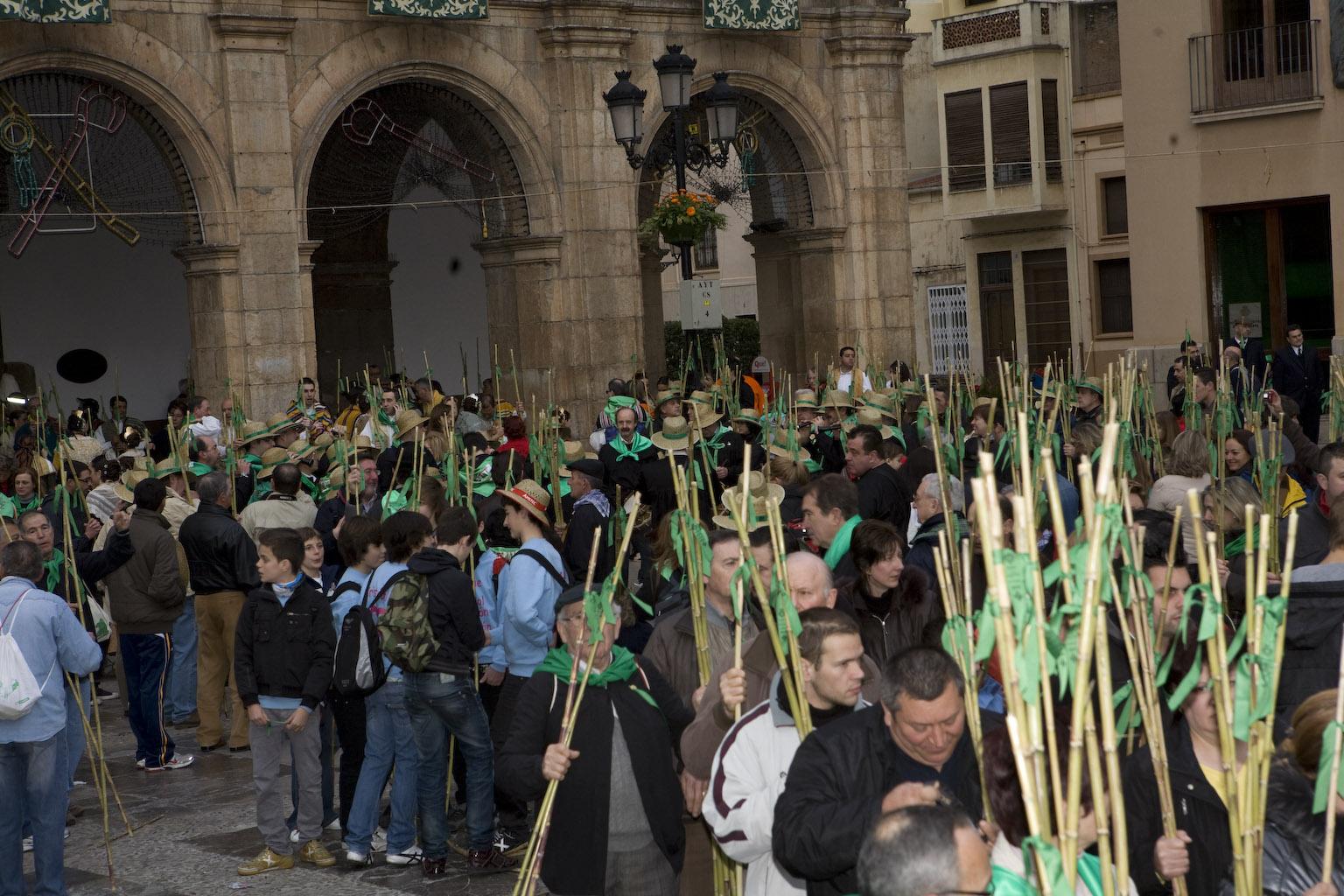 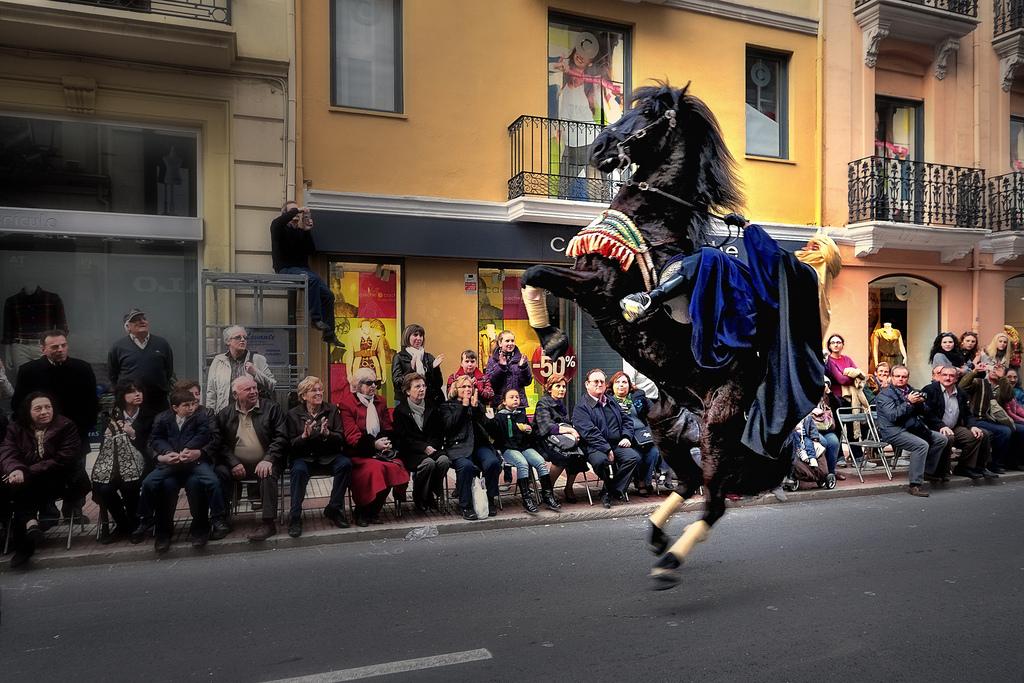 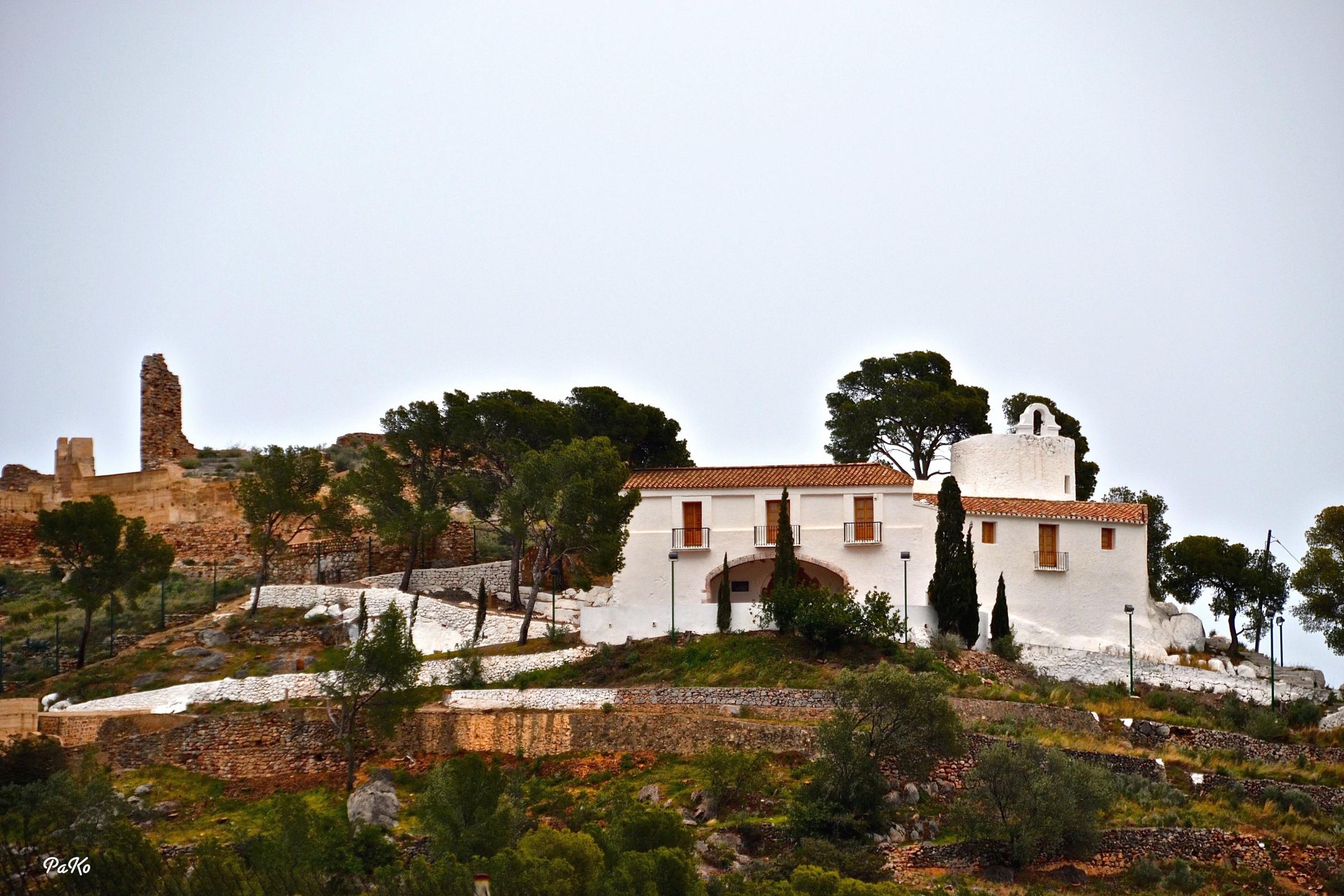 La Magdalena - Postponed its celebration. We will inform of the new dates for 2020

In Castellón, festivities are not held in honour of the patron saint, as it is often the case in Spain, where most popular festivities are always arranged after some saint. The Festival of the Magdalena in Castellón commemorates the city's origins: the moving of the city from the mountain to the plains.

The light of the traditional "Gaiatas" (traditional light monuments), the "Pregó" (opening speech), the fireworks, the pilgrimage to the hill of the Magdalena, the Mesón del Vino, the Alternative Fair, the parades, the music and the party in the street are just some of the attractions of these festivities, declared a Festivity of International Tourist Interest.