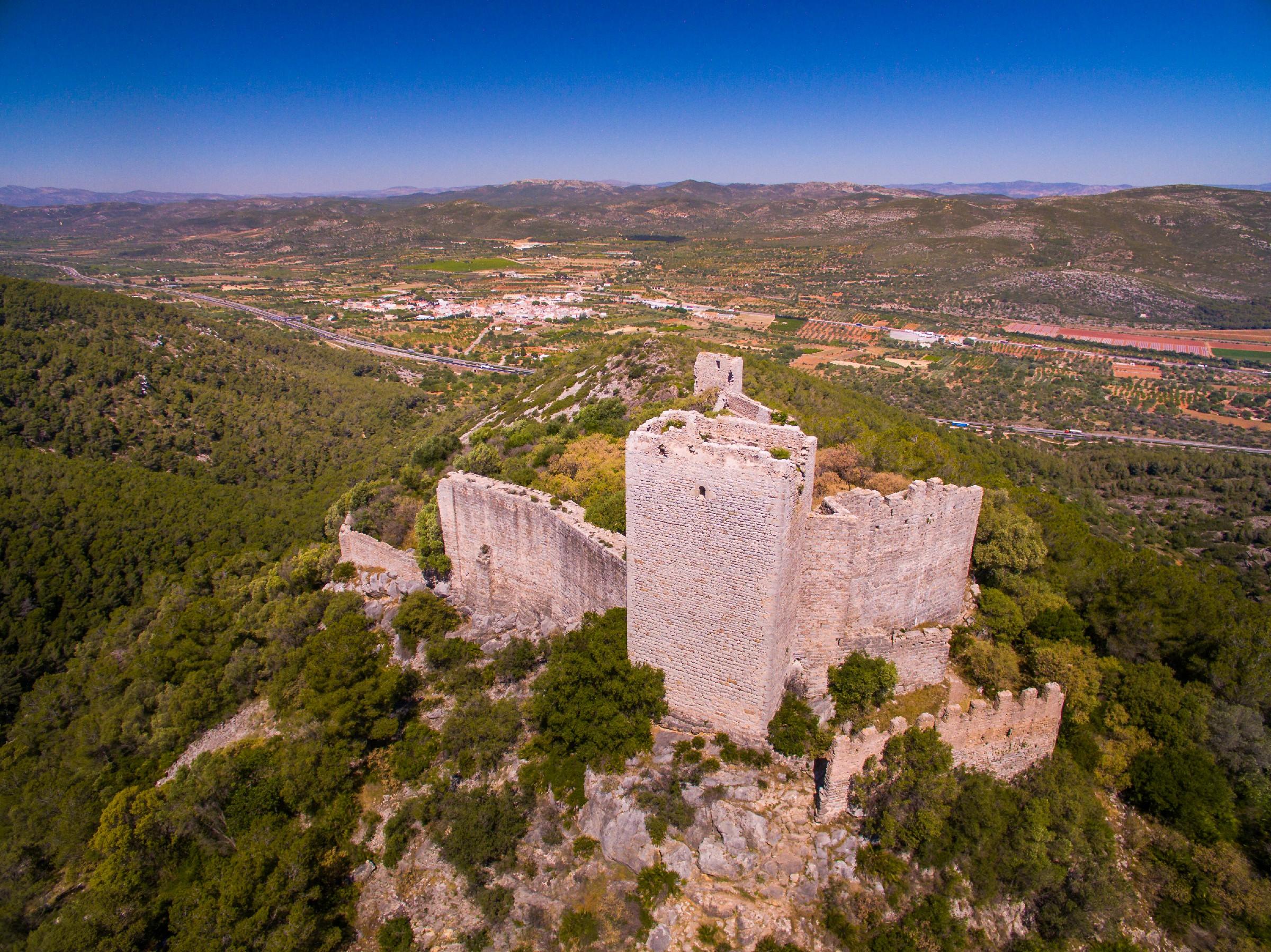 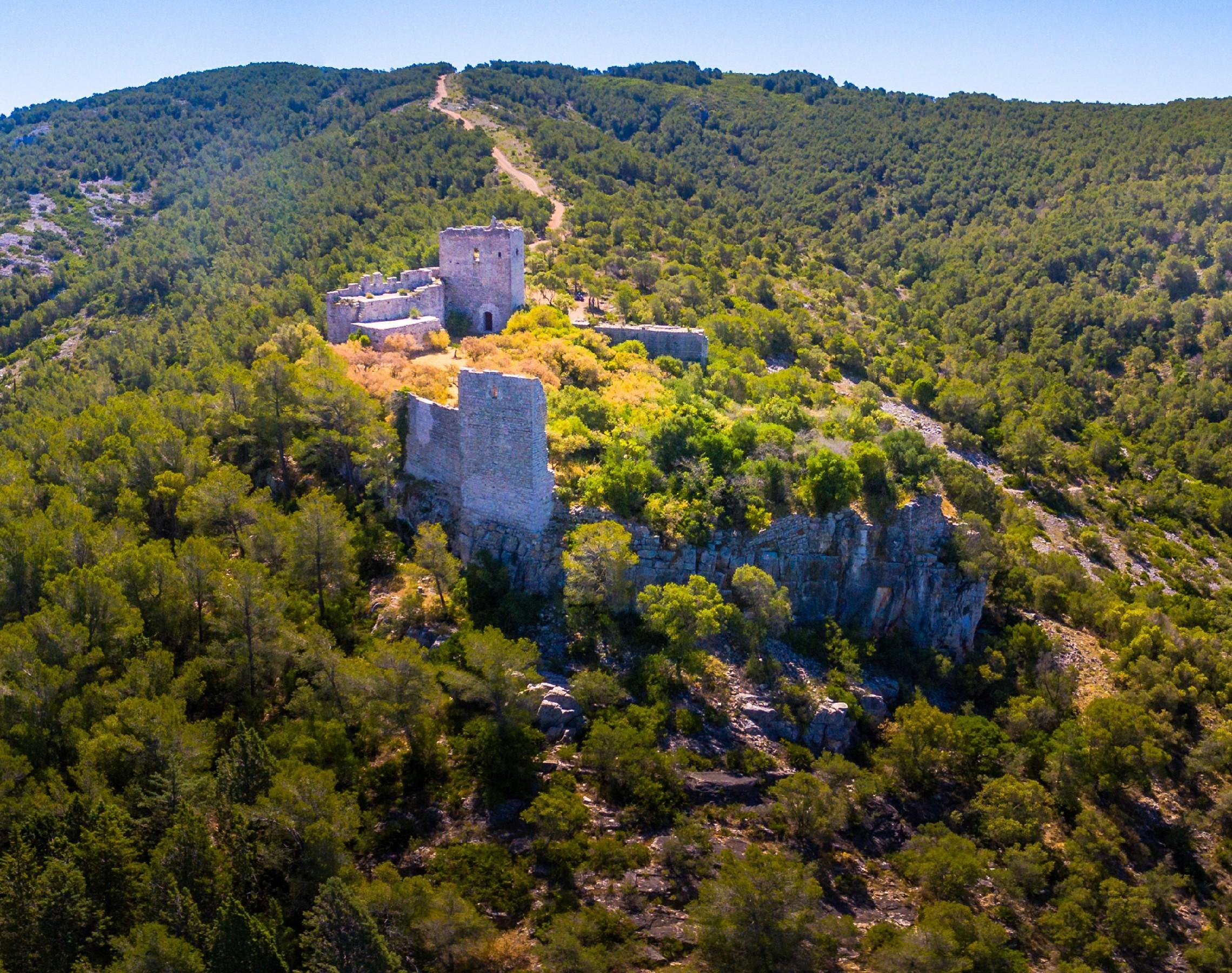 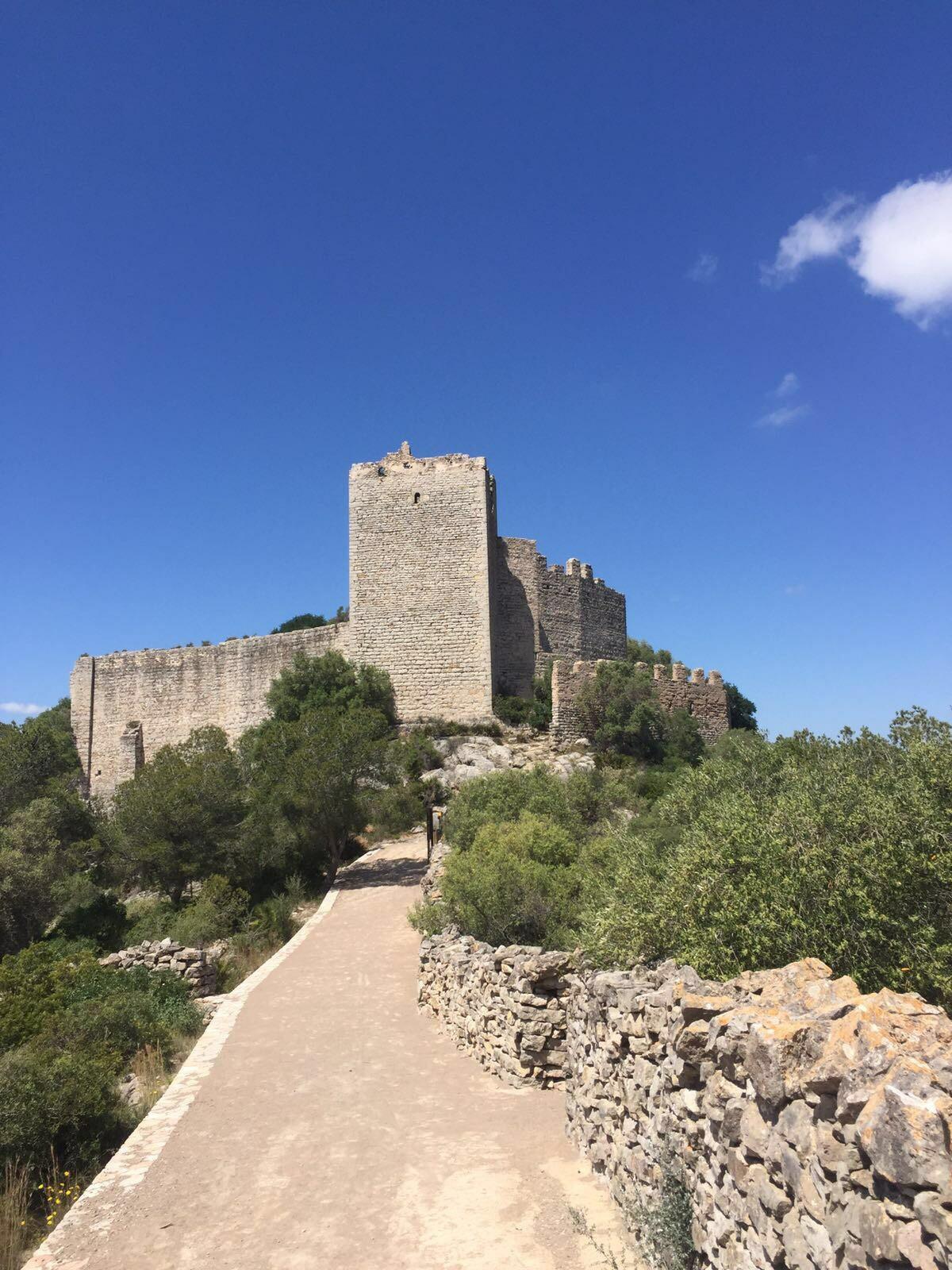 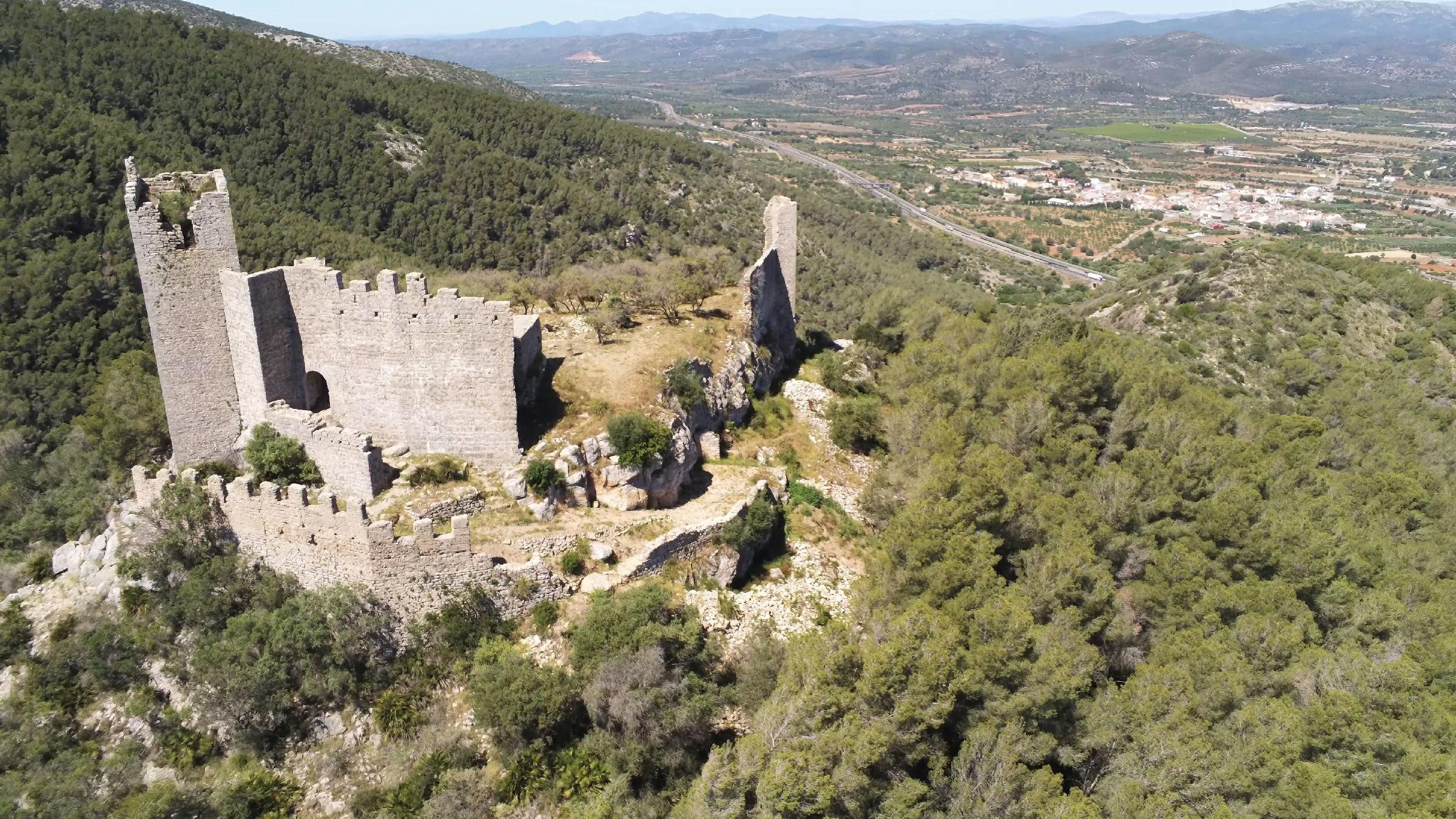 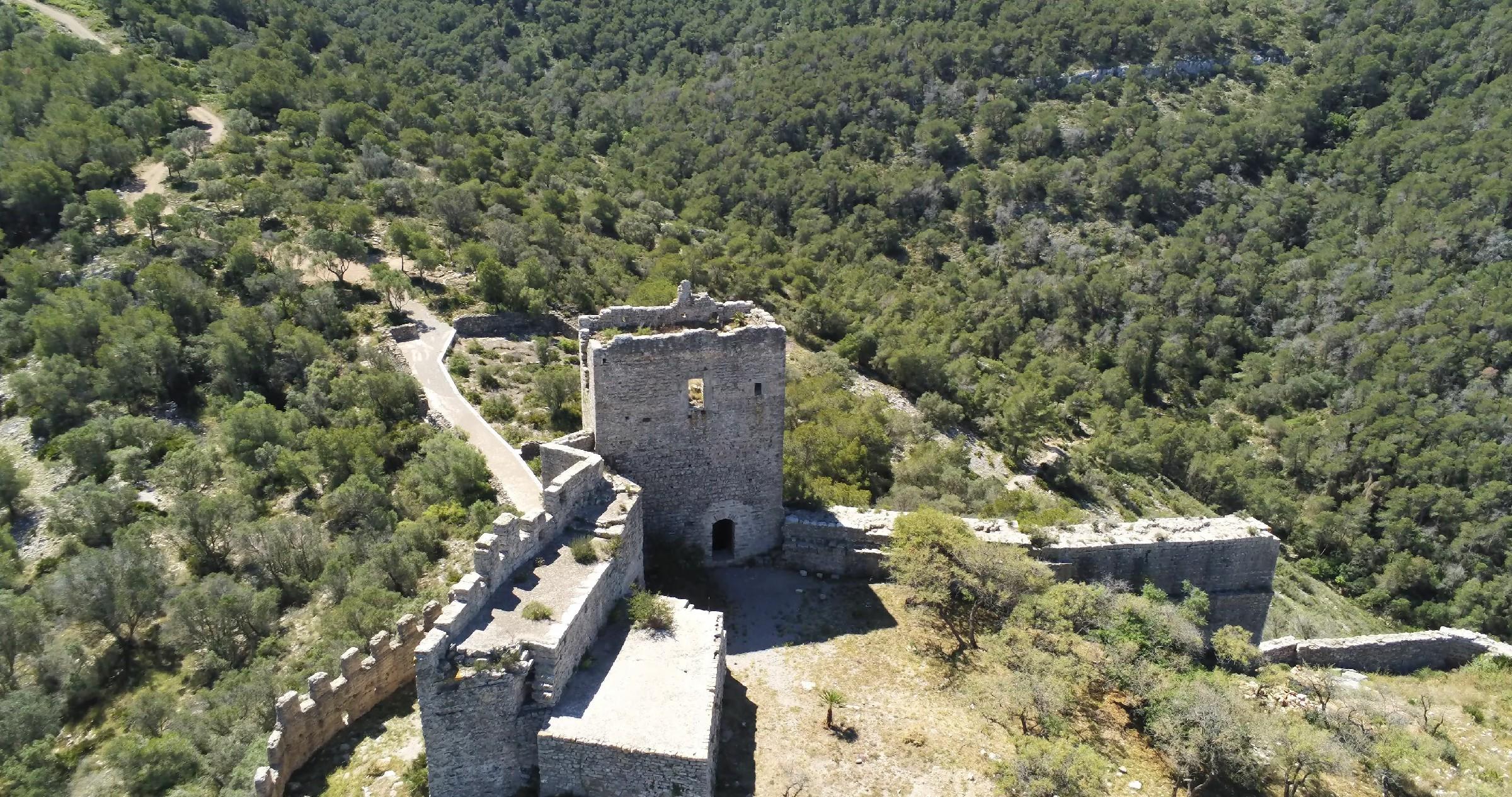 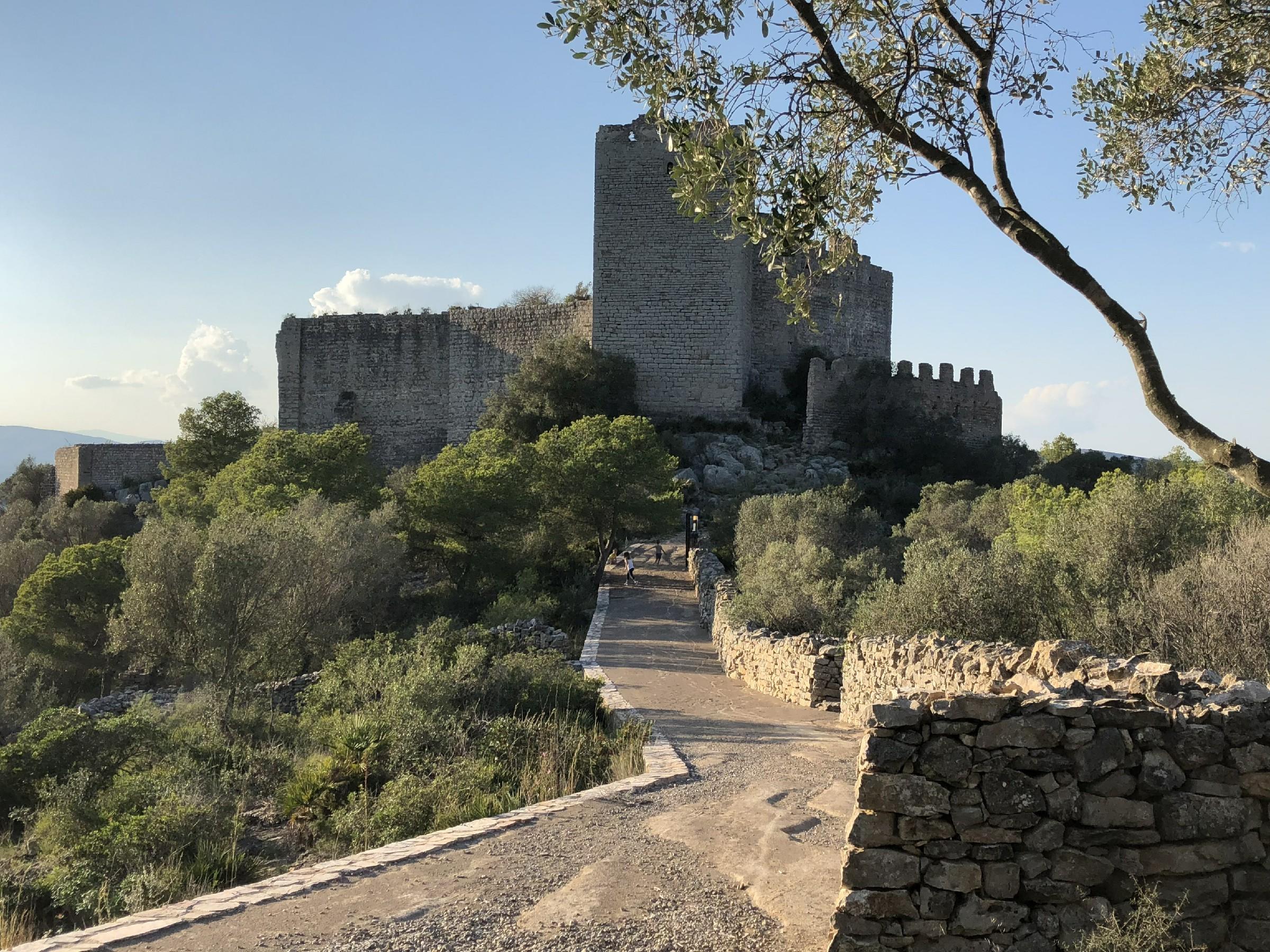 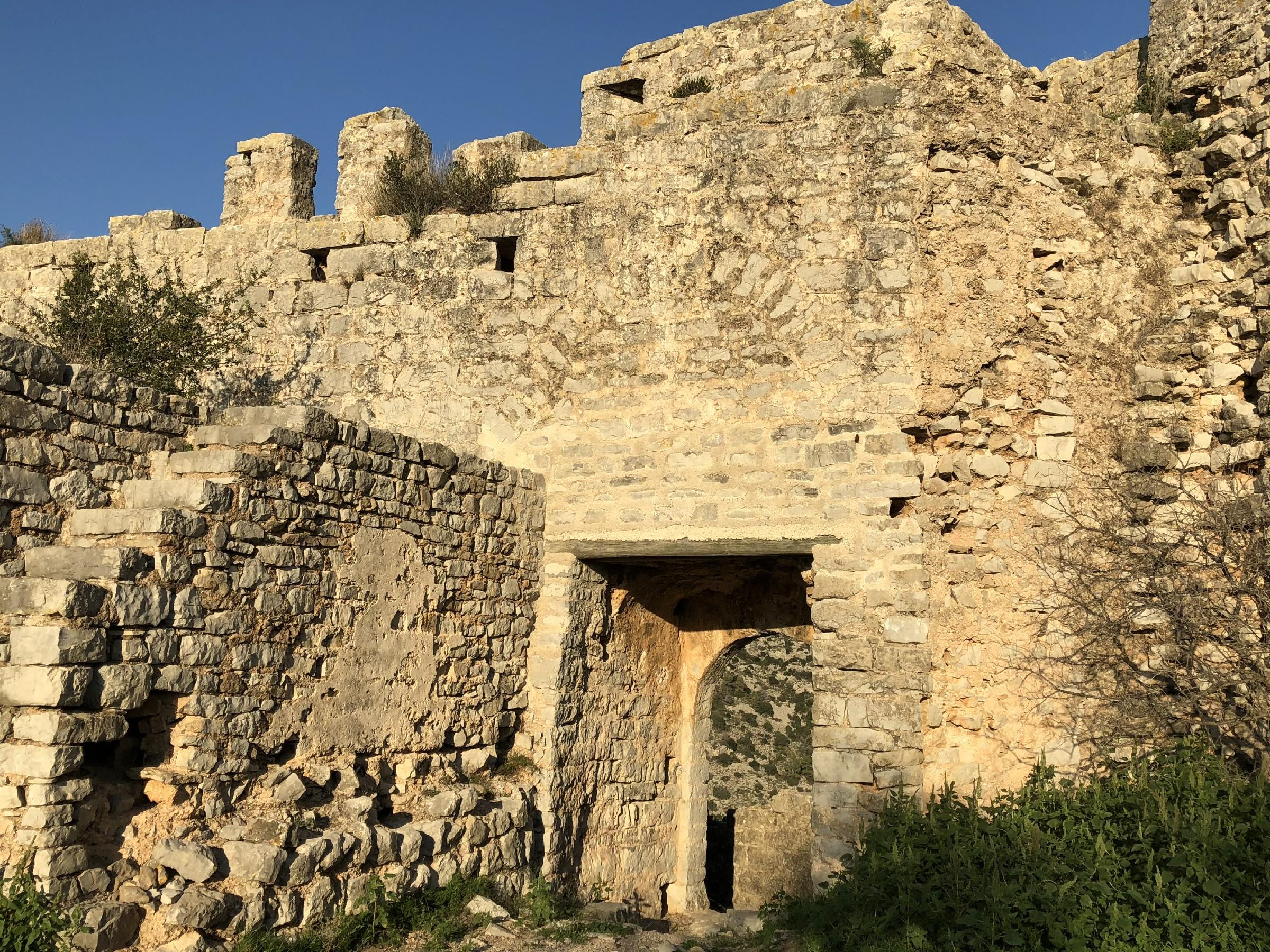 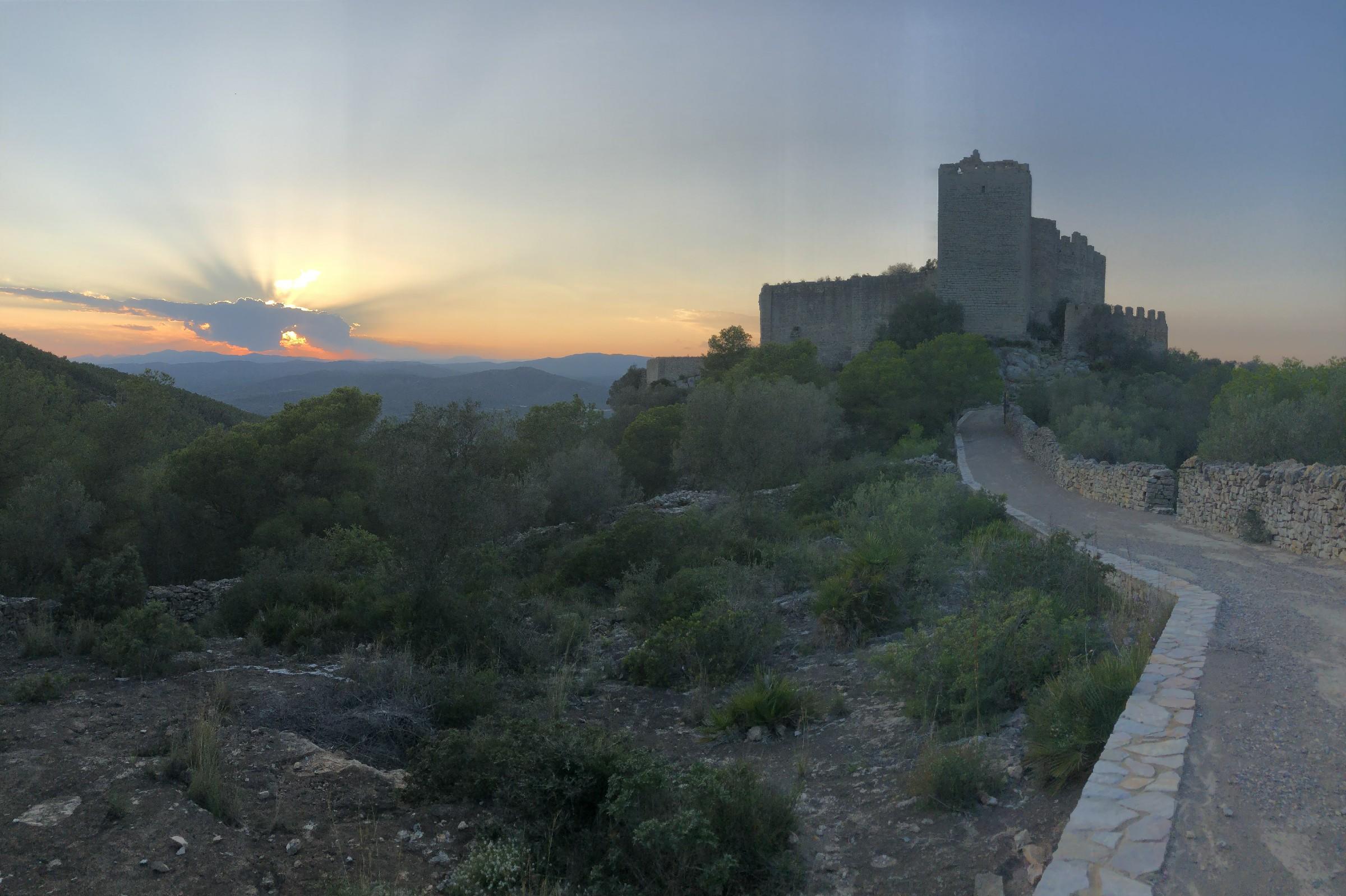 Built at an altitude of 431 metres, this castle is situated on the site of an old Arab fortress. There are still remains of the old, original Arab construction from around the tenth and eleventh centuries. Over the course of the 13th century, various alterations made by the Orden de Calatrava and the Orden del Temple have shaped the castle into what it is today.

It is an irregular mountainous castle with two enclosures built around a courtyard. It covers an area of 2200 m². You can still see the two Arabian-era walls and the access door, protected by the imposing tower keep, as well as the well. On its west side, you can see the remains of a square-shaped tower. Next to the castle are the remains of some buildings that, at the time, housed the original inhabitants of the primitive settlement of Polpís.