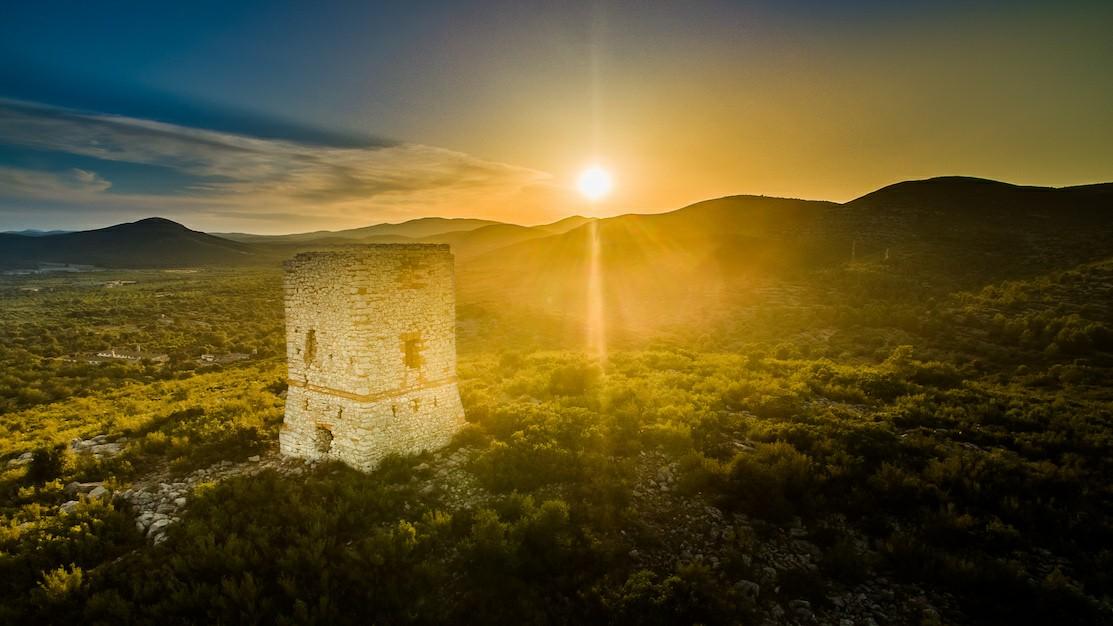 Located opposite Castillo Polpís, the Torre de San Millán was built around 1848 or 1849, as part of the Red Telegráfica Óptica Estatal (the Spanish Telegraph Network). The fortified tower, designed by Don Juan María Mathé, was not merely part of the telegraph network created in accordance with the Decree of 1 March 1844; it also had a military-defensive purpose due to its shape and style.