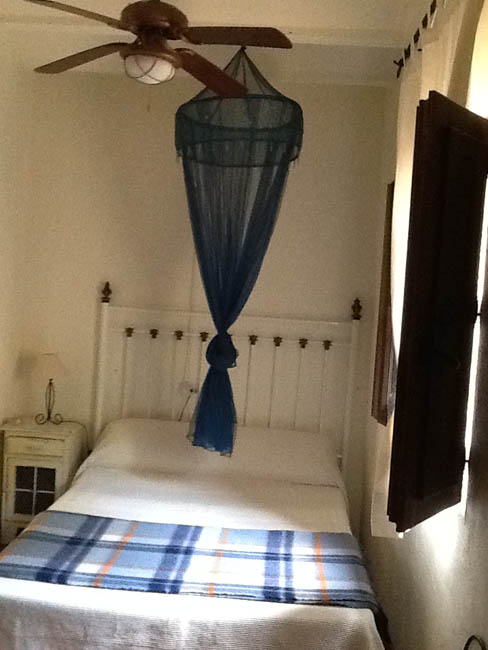 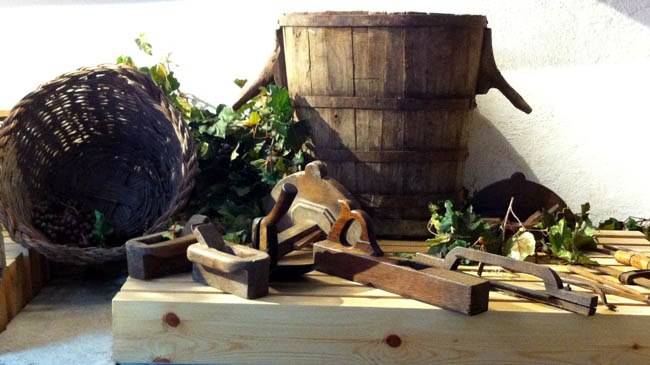 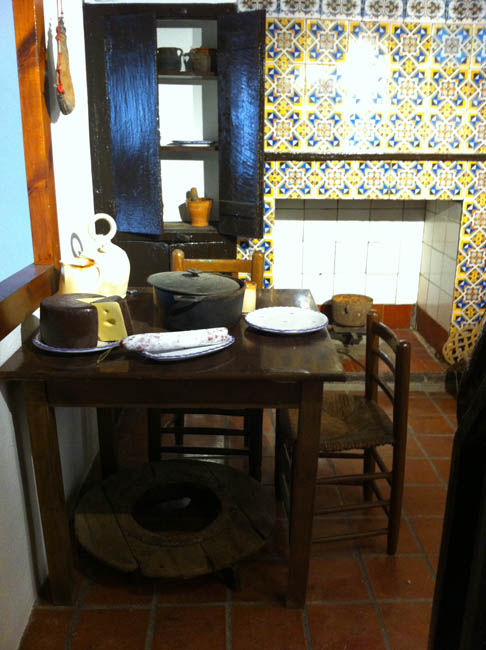 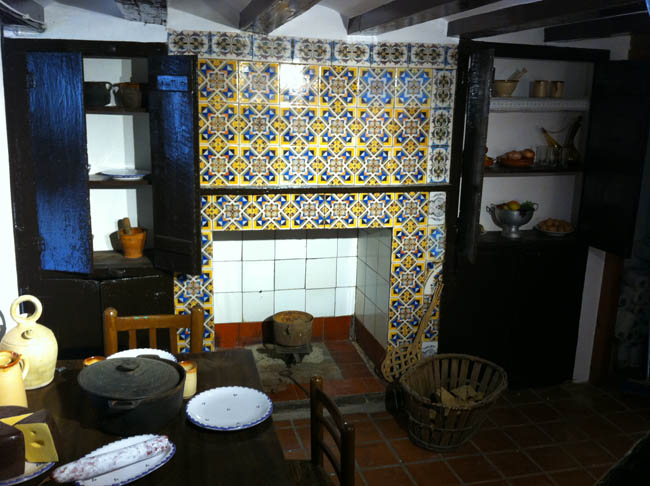 The visit to this labourer’s house, an example of popular urban architecture from the end of the 19th century, it will explore the culture and the traditions of Benicarló, from contemporary perspective.

At the start of the 20th century in our society - just like the rest of traditional agricultural societies - suffered a incomparable transformation from previous history, in a way that a person born in the middle of the 19th century lived a very similar life to that of his peer, but very different to that of their child.

This transformation was a consequence of the scientific and technological advances, and in particular the introduction of electricity - and other inventions related to it-, in the urban and domestic environment. And it had as a result, the abandonment of traditional ways of life and the progressive immersion in a fully industrial society, increasingly globalised and homogeneous. The social structures and traditional cultures were slowly disappearing, although some social and productive elements resisted the transformation well into the 20th century.

The objective of this exhibition that you will visit next is to remember a part of this culture, that until recently remained in the customs of our parents and grandparents, and bring it into the current day.