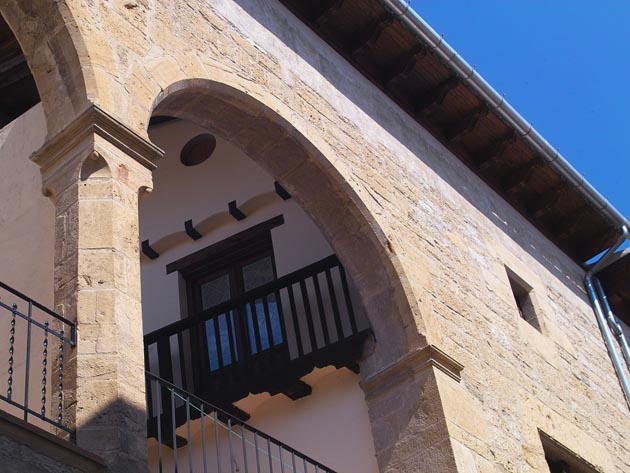 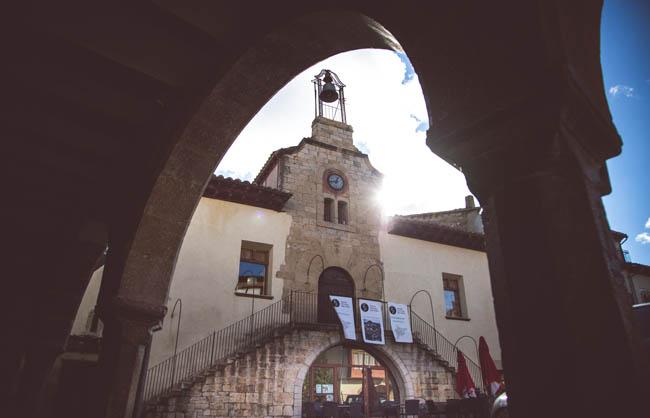 It’s a Gothic building that has been used for many different purposes throughout history. It’s currently divided into three rooms:

-The Old Town Hall, museum and ceremonial hall on the first floor.

The oldest part is occupied by the Mesón de la Vila with the thick walls and ashlar arches standing out. Thus, it would have been a public Gothic building.  The original facade was renovated in the early 17th century to be adapted to new tastes. Some of the elements of the greatest architectural interest besides the facade with its round-trip staircase and stone-carved turret include the St. Michael Brotherhood hall (currently municipal offices) built in the second half of the 15th century in connection with the 16th century porticoed square.