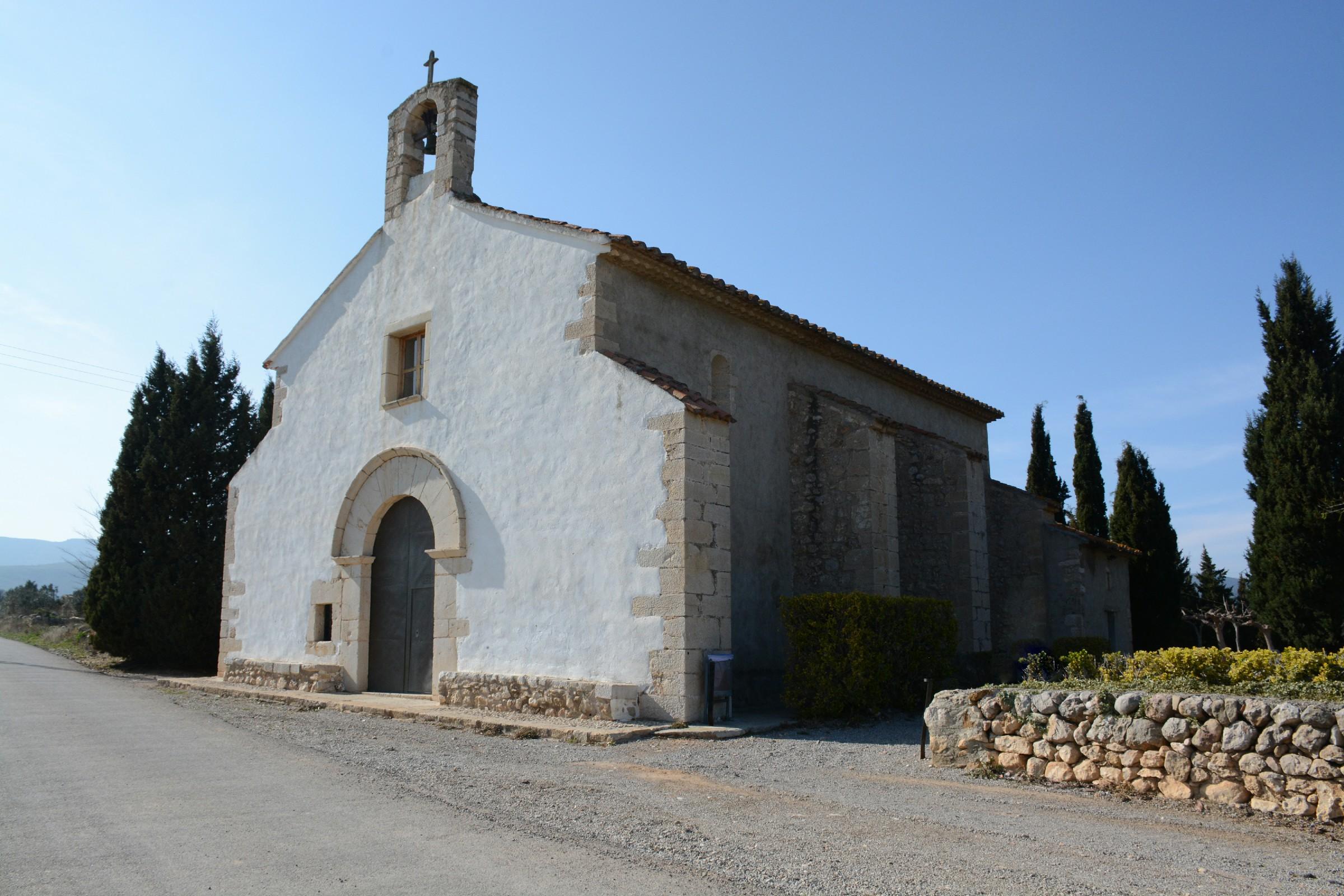 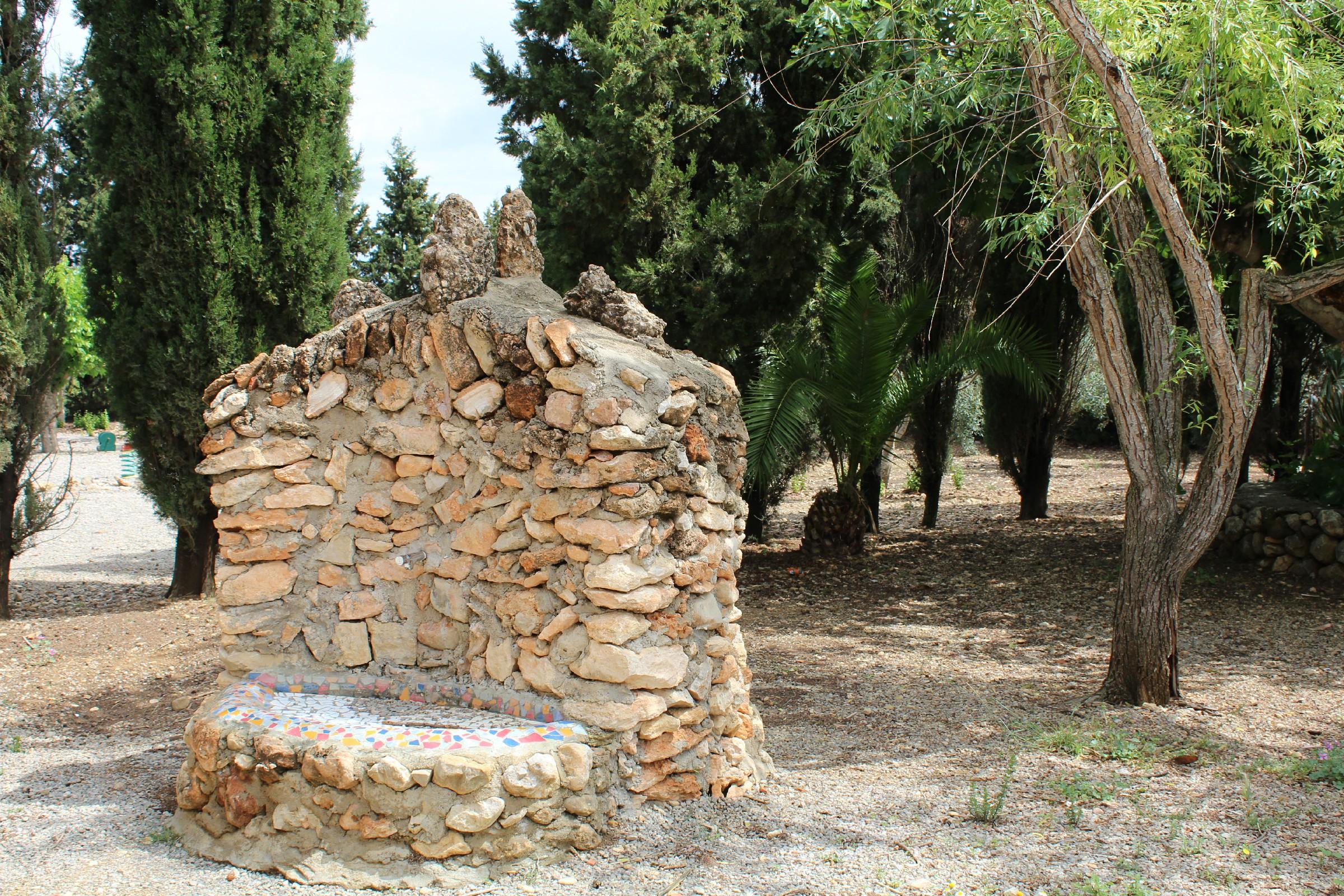 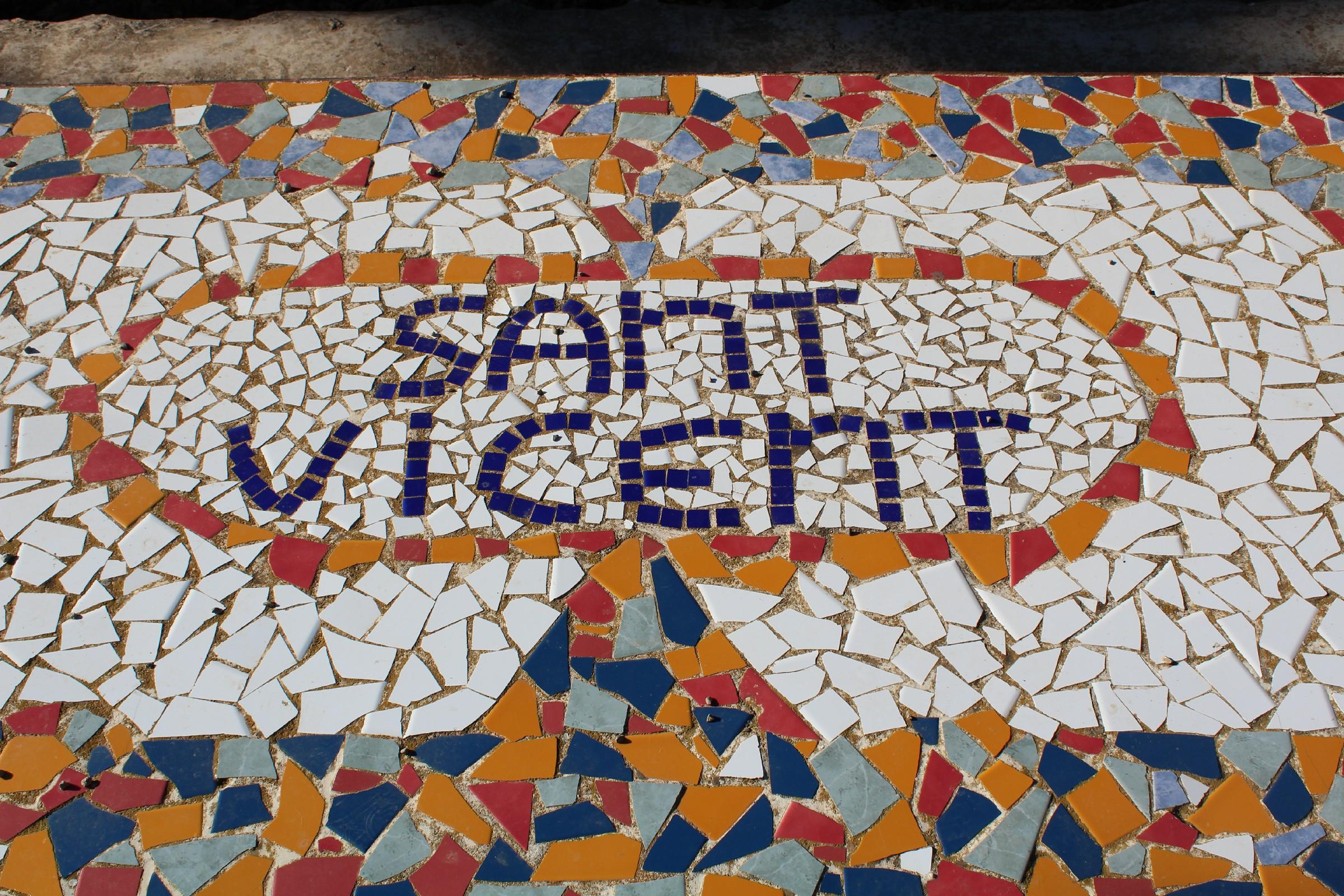 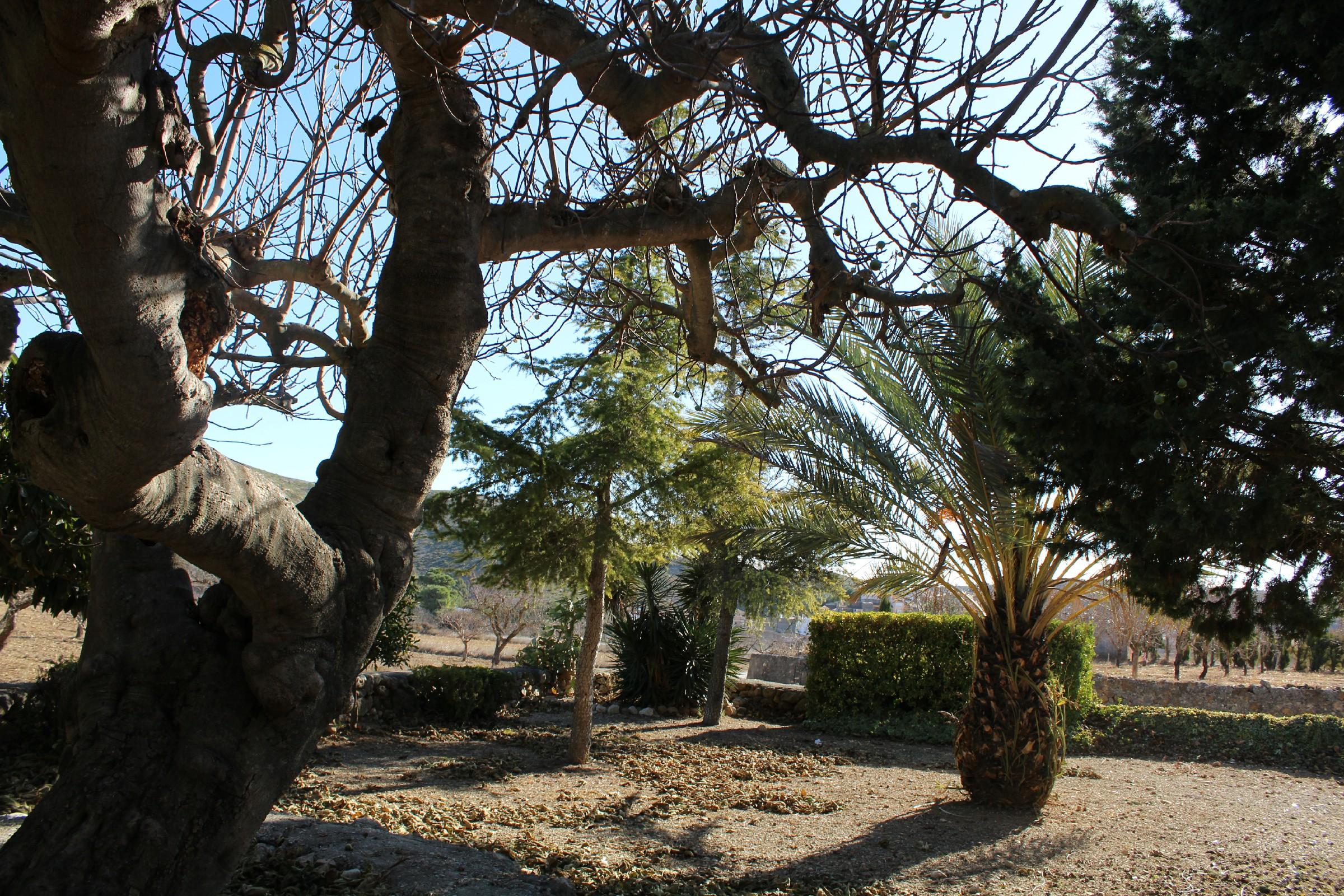 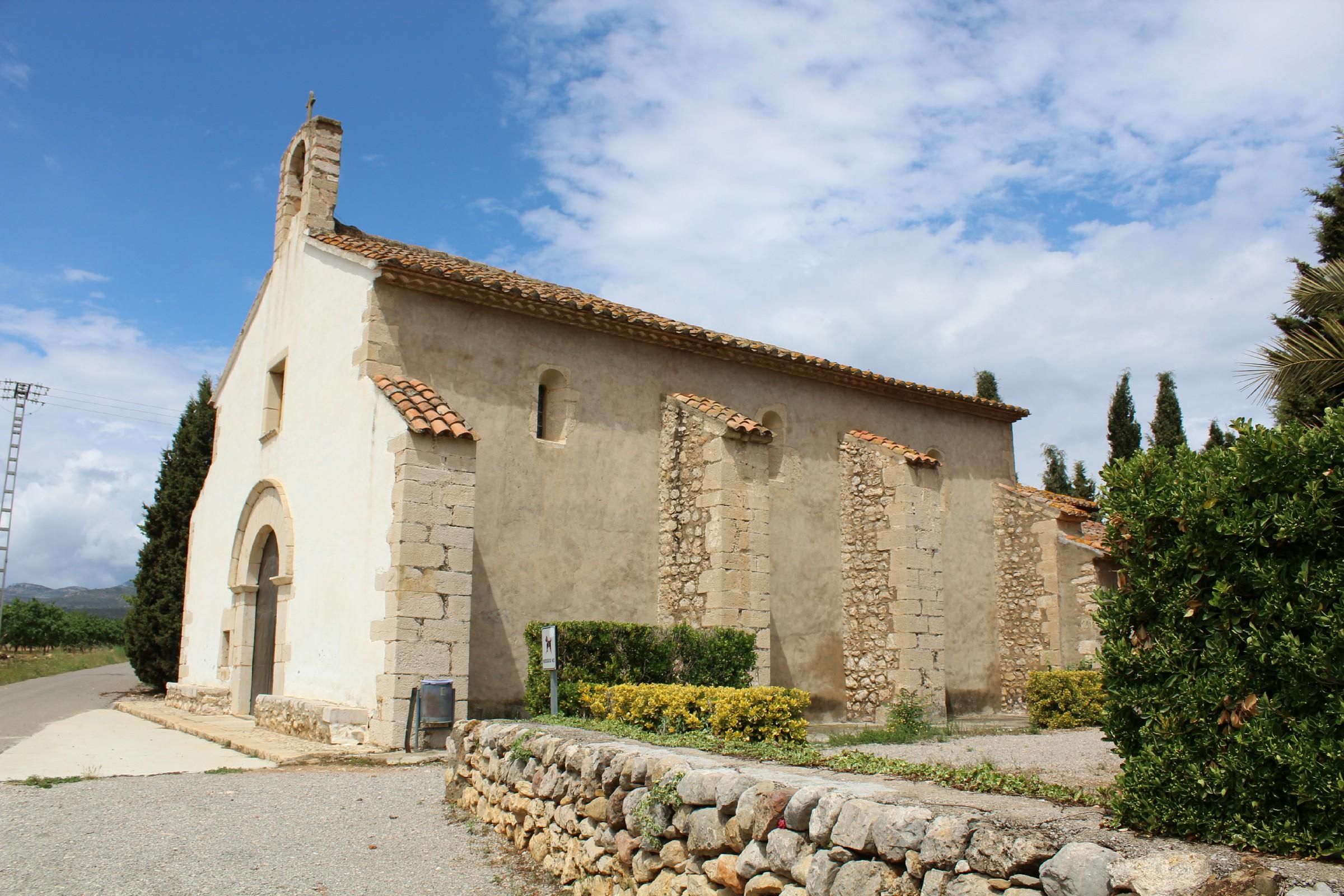 It was built in the early 17th century, as we can tell from the year 1614 emblazoned on the upper part. It was built to commemorate the Saint’s passing through these lands and is recognised as a site of local importance.  It is located in Pla de Sant Vicent just off the road to Mas dels Arcs and the old Roman road.

The hermit's house was found attached to the building but after many years of neglect the rehabilitation removed the dwelling, leaving the buttresses exposed. An educational space was also created on the site.

The nave was constructed with buttresses dividing into three sections, as well as main chapel and the elevated choir at the end. Semi-circular arches accompany a simple cross vault while the presbytery has its own cross vault and a plaster sgrafitto. The facade is presided over by an arched semi-circular door with a circular finish surrounding the keystones and above, a rectangular window and cornice, double-roofed and crowned with a gabled bell tower. It features elongated windows, filling the interior with natural light.

The temple is built in stucco, except for the arch of the door and the end of the buttresses part, which are built in ashlar stone to improve the solidity of the structure. The gable consists of a whitewashed ceiling.