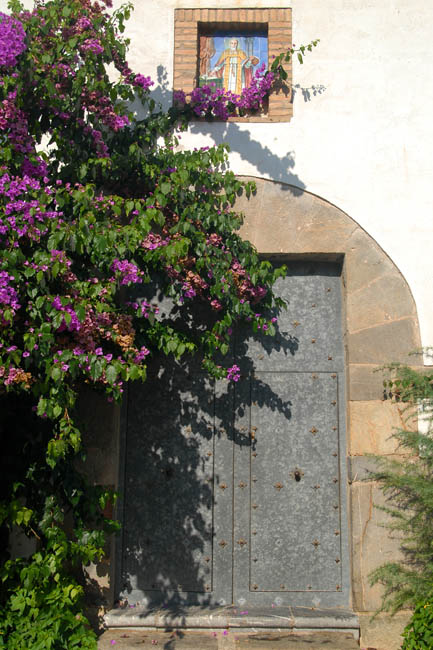 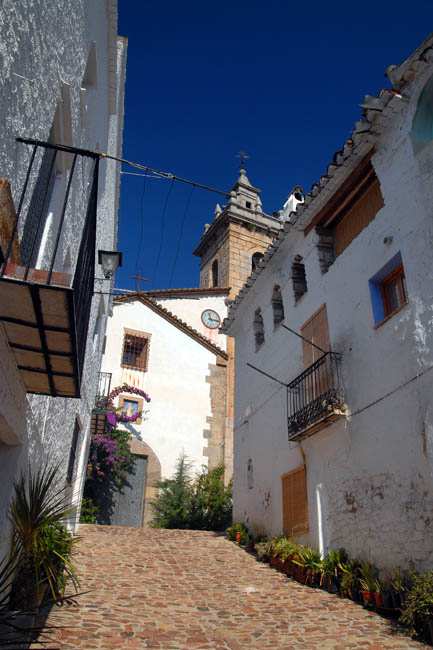 The Parochial Church, of the XVIII century, presides over the mound on which the population is based, dedicated to San Miguel, presents a nave with corinth style columns, lateral chapels and cannon turn. Ancient mosque in the Arab era, the streets were built around it. The Tower of ashlar on the set stands out. Inside, a Sant Ambròs canvas from the 19th century is an attractive piece.