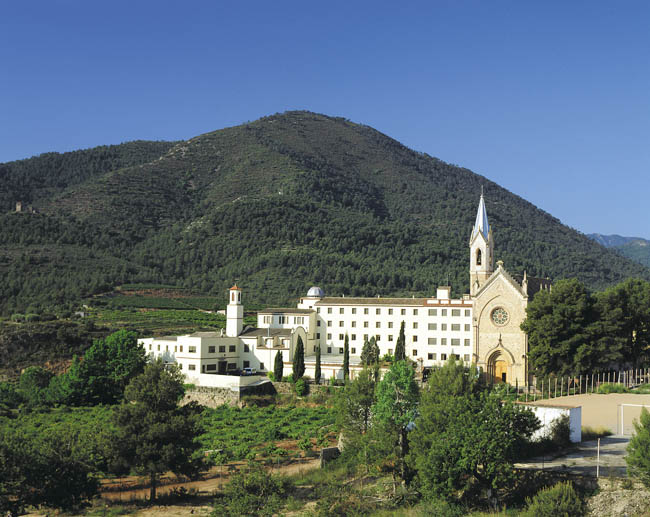 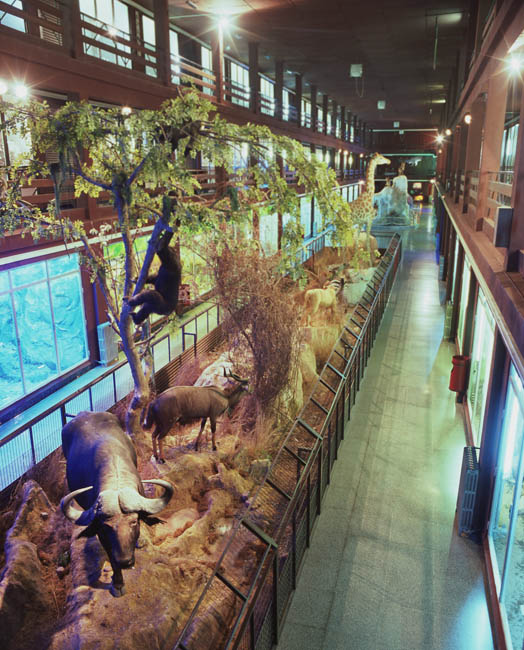 The collections from the plant, animal and mineral worlds are striking and surprising in their extent and variety, with more than ten thousand samples to be explored in the three floors of the museum, where we can go on an exhaustive and learning trip through a hundred dioramas that display the multiple habitats of the three natural kingdoms, as well as the evolution of the cosmos till date.

It has more than 2,000 species of mammals, birds, fishes, reptiles, crustaceans, amphibians as well as more than 1,000 insect species. Plus it also has collections of more than 1,500 plants, 2,000 minerals and more than 500 fossils, and an equal number of invertebrates. It also has around fifty anatomical and osteological specimens.

The Convent of El Carmen de Onda is the shrine of Nuestra Señora de la Esperanza, to whom the inhabitants of Onda profess a deep and abiding devotion. Legend has it that in the mid-13th century, there lived in Onda a rich Moor in the same place where the Shrine of La Virgen de la Esperanza now stands. He had a beautiful daughter whom he loved very much. She died when giving birth to her first son. Her father, in her memory, commissioned a sculptor to fashion a statue that was as similar to his daughter as possible, even including her state of pregnancy. That good father, when asleep one night, dreamed of a resplendent female figure who wore a crown and a sun rested on her stomach. When he awoke, he continued to see the same vision, as did many Christians and Moors that came to his house. The Moor and others of his religion converted to Christianity. Word spread of this miracle in the town and with money raised from the townsfolk a simple shrine was built to the Virgin of La Esperanza or hope.
Since then she has been venerated in that location and was later chosen as the Mother and Patron of the town in the 16th century. This story was depicted in a rectangular canvas that covered all of the Gospel wall of the main chapel and could be seen until the Mendizábal disentailment.

The convent was built on an old ermita or small church that, according to Pascual Madoz, dated back to 1328 and was rebuilt by the Carmelites in 1437. It functioned as a convent until 1835, when it was abandoned as a result of its confiscation. The following year, in 1836, a fire broke out and it was not restored until 1879.

The successive constructions do not give a clear idea of the complex, of which the primitive church and bell tower stand out, as does the modern church and its corresponding tower. A large main building with cells and a community space stands between them, and the Museum is to the other side of the church.

Three sections are all that remain of the primitive church, the rest having been destroyed in the fire in 1836. It was again put to use in 1880 until the new church was built.

The new church is Neo-Gothic in style, with one nave, five side chapels and choir above the access. The interior is considerably high, built with brick and stone. The fifth chapel on the Gospel side nevertheless has a Gothic arch built of ashlar blocks embedded in the wall that may have been one of the few remaining parts of the earlier Convent building.

Closed on Mondays (except public holidays)

It is 2 km from Onda city centre.