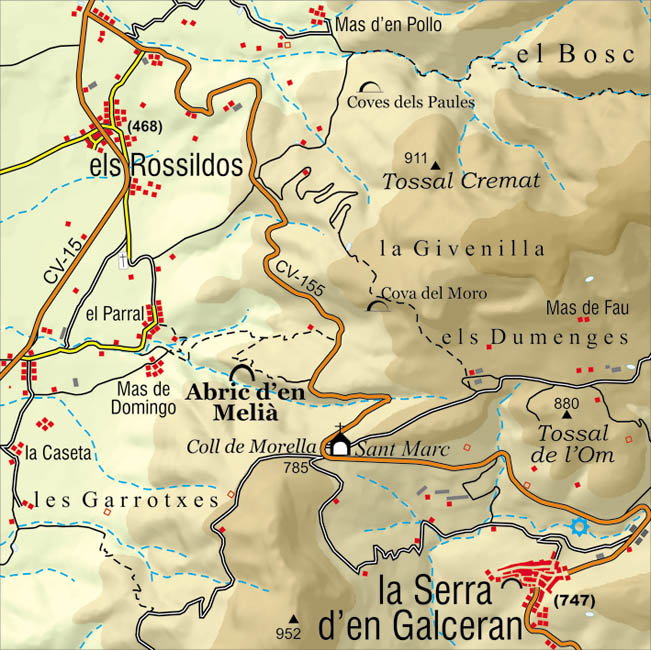 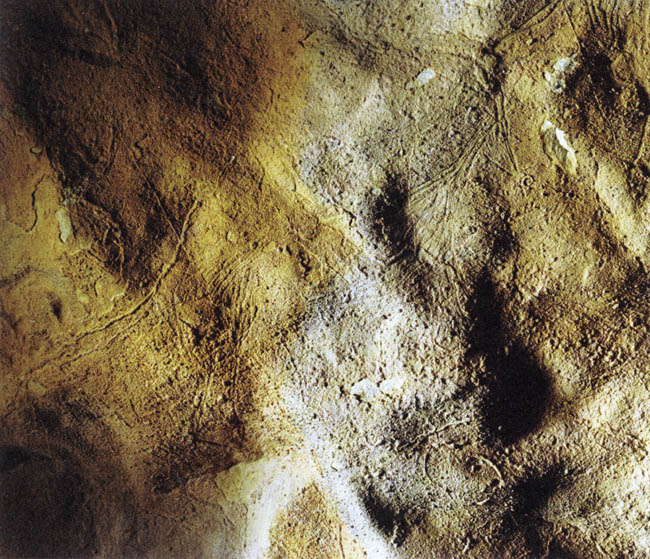 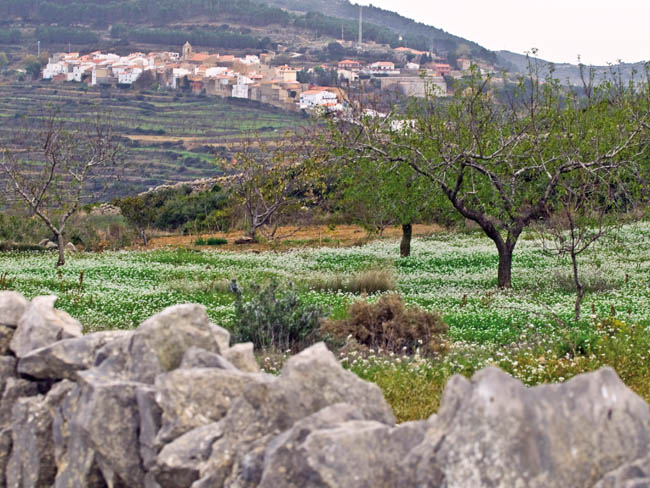 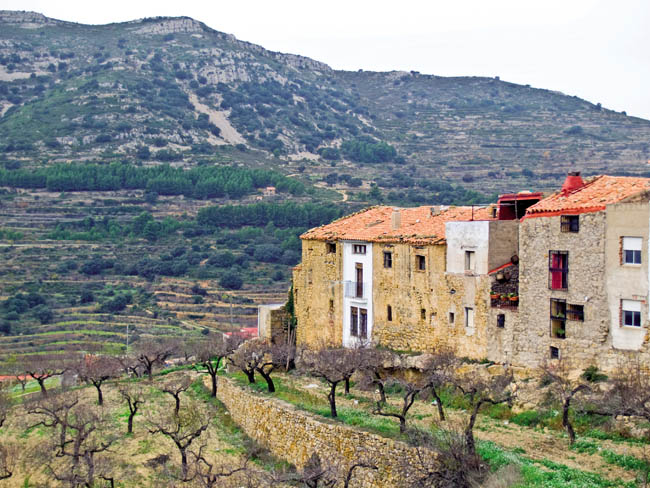 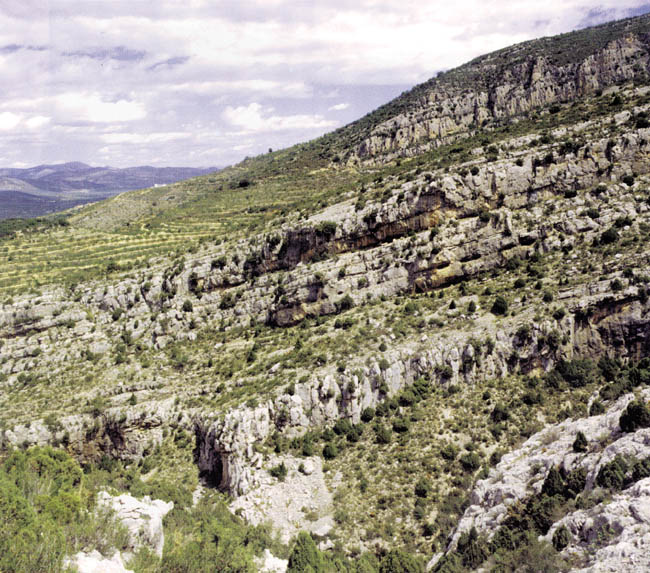 Named after the name of its discoverer in recent times, it is located in Barranc de la Guitarra and features a group of engravings made by incision on the limestone rock of this smooth cave. 15 figures of animals and numerous signs of sizes ranging from 5 to 40 cm are spread on the surface. Their conservation, protected by limestone casts, is exceptional, and their importance is great due to the few examples of engraved art that we find in our lands. The engraving techniques used are those of simple lines and multiple lines in the representation of several figures like a deer engraved with lots of detail. The striated line manages to give the appearance of volume in many of the figures found. Its chronology is Palaeolithic, of difficult access and only for prepared and very interested hikers.

In the La Muela de la Vila pine forest you can find the Valencian oak tree that was catalogued by the botanist Cavanilles in the  18th century. Also in its municipal district, in a picturesque spot, we find the 18th century chapel dedicated to San Miguel. In the Serra d’en Galceran town centre, the Casalduch palace (16th century and currently Town Hall building), the Beltrán mansion and the old Town Hall, are important works of civil architecture. The Iglesia de San Bartolomé (16th - 18th century) conserves goldwork, sculptures and interesting paintings. Next to the road, the l’Andreu spring and little chapel stands out. La Serra has a population scattered in farmhouses and two important town centres: Els Ivarsos and Els Rosildos. At Els Ivarsos we can admire the current parish church which is the same that the maternal grandmother of San Luís Beltrán had built. And at Els Rosildos we find one of the most interesting refrigerators in the Comunitat Valenciana.