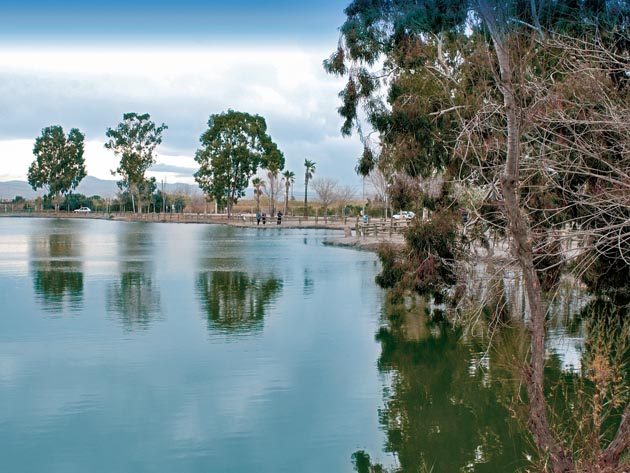 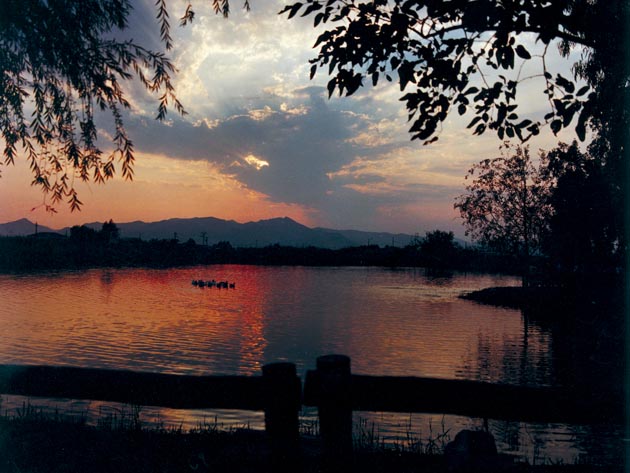 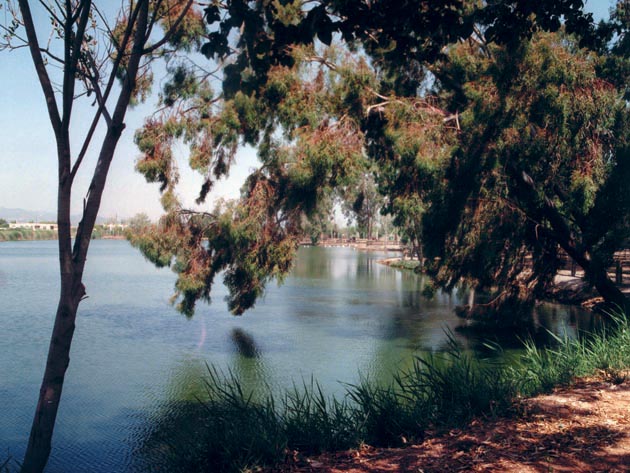 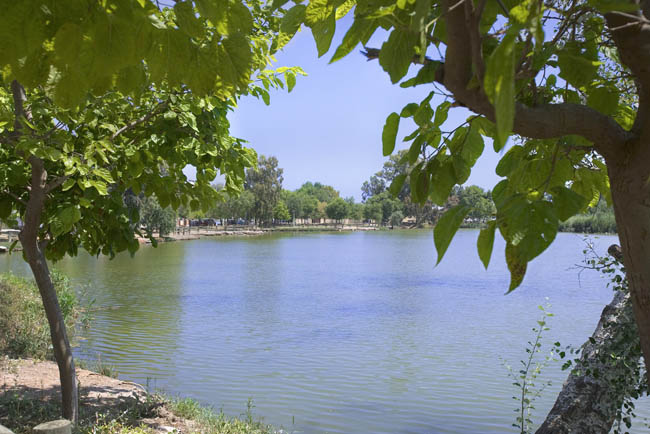 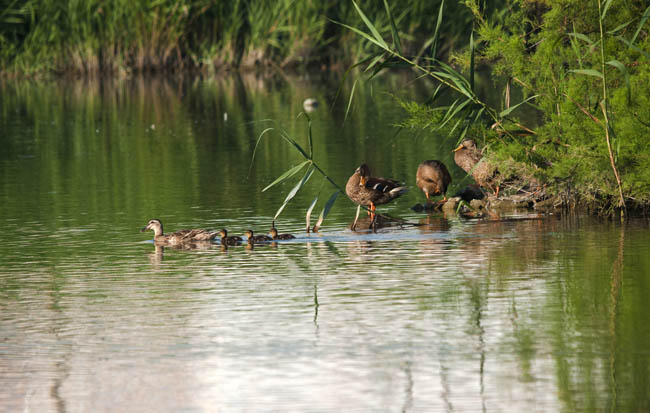 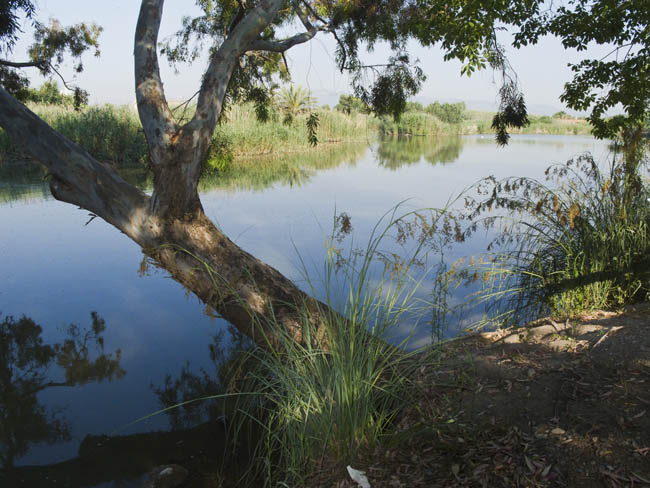 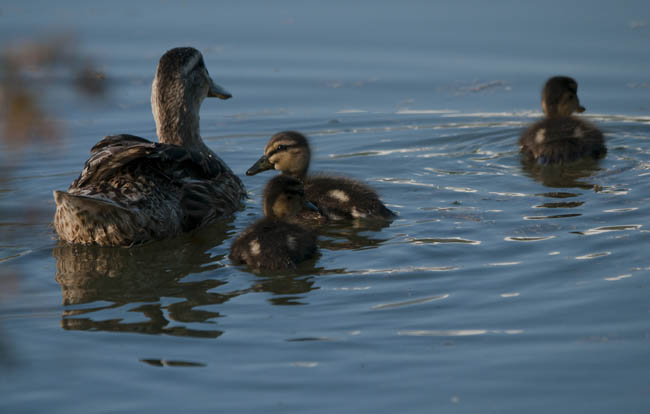 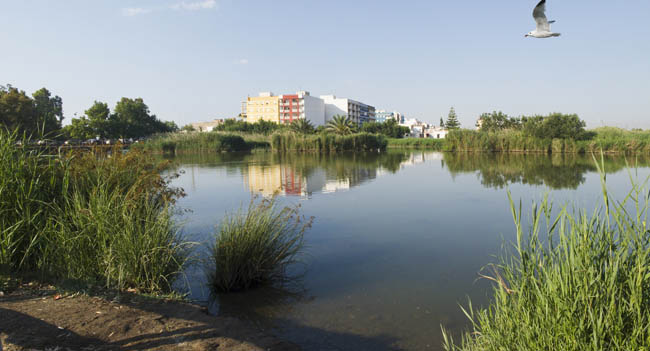 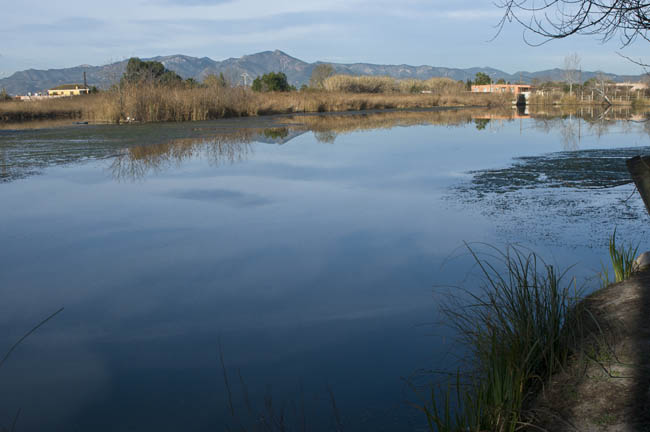 Declared by Agreement of the Government Council on 3 December 2004, the L' Estany Natural Municipal Park, it has an area of 2.74 hectares.

L' Estany de Nules is a small coastal lagoon formed by the abundant emergence groundwater in the marsh, which previously had contributions from surface run-off.    This enclave is a historical witness that has survived the agricultural transformations and the urbanisation of the coast.

L' Estany is an exceptional refuge for birds, being an important migration spot in winter in which they feed, rest and even nest. This artificial lagoon has a narrow strip of marsh vegetation in which they shelter coots, waterhens, grebes and other waterfowl that coexist with species of common goose, introduced to promote the attraction of wild aquatic avifauna to the spot.

The natural park is located at the end of the Nules marshland complex, one of the best conserved inside the coastal marsh complex from the rosary of marshes that stretched along the coast of Castellón.  This marsh has formed part of the Valencian Community Catalogue of Humid Areas since 2002 and is included in the Sites of Community Interest (SCI) proposal from Natura 2000.

This humid area is an excellent traditional leisure and recreation area with large usage by part of the municipal population, finding itself being use for public use and enjoyment.