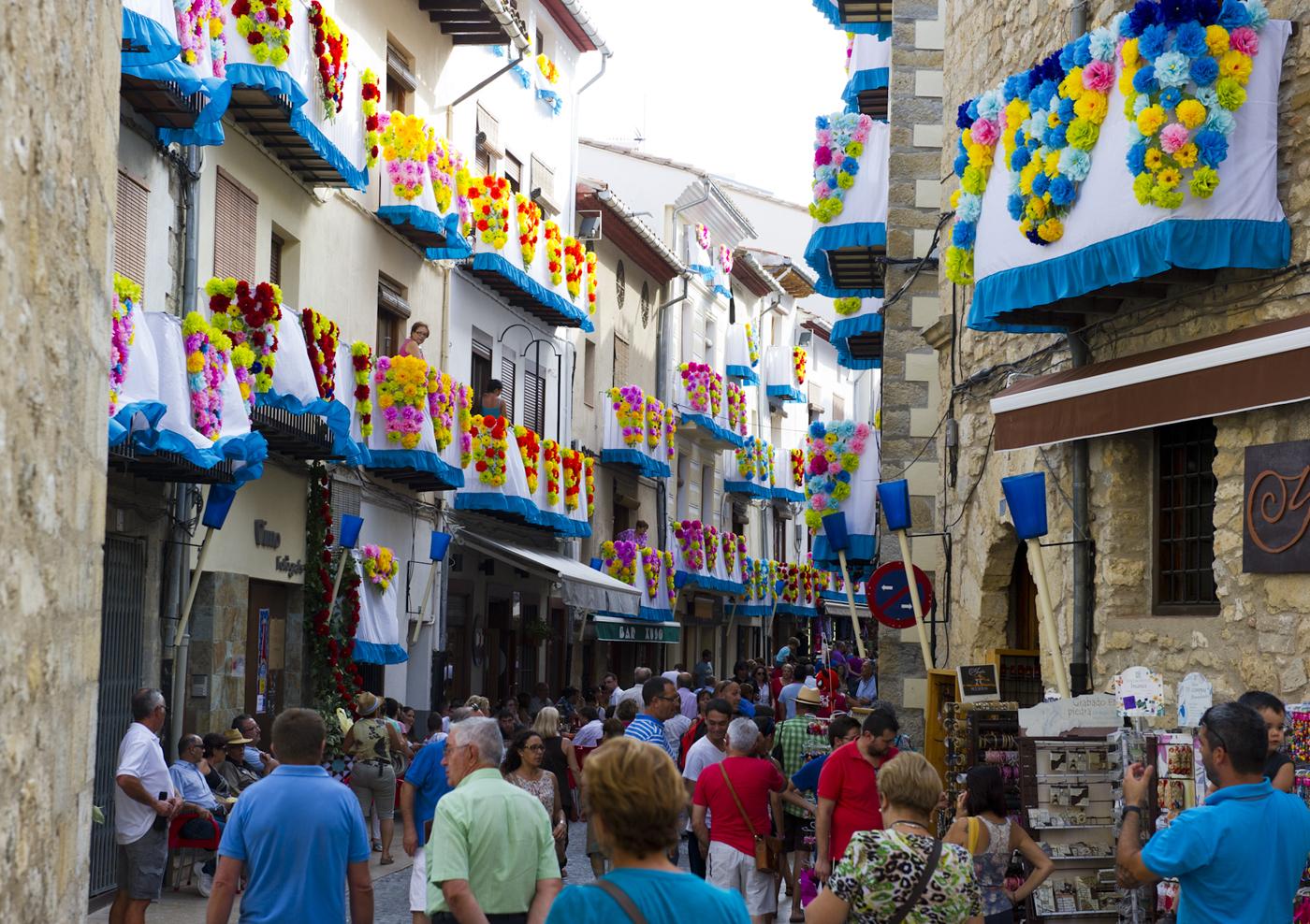 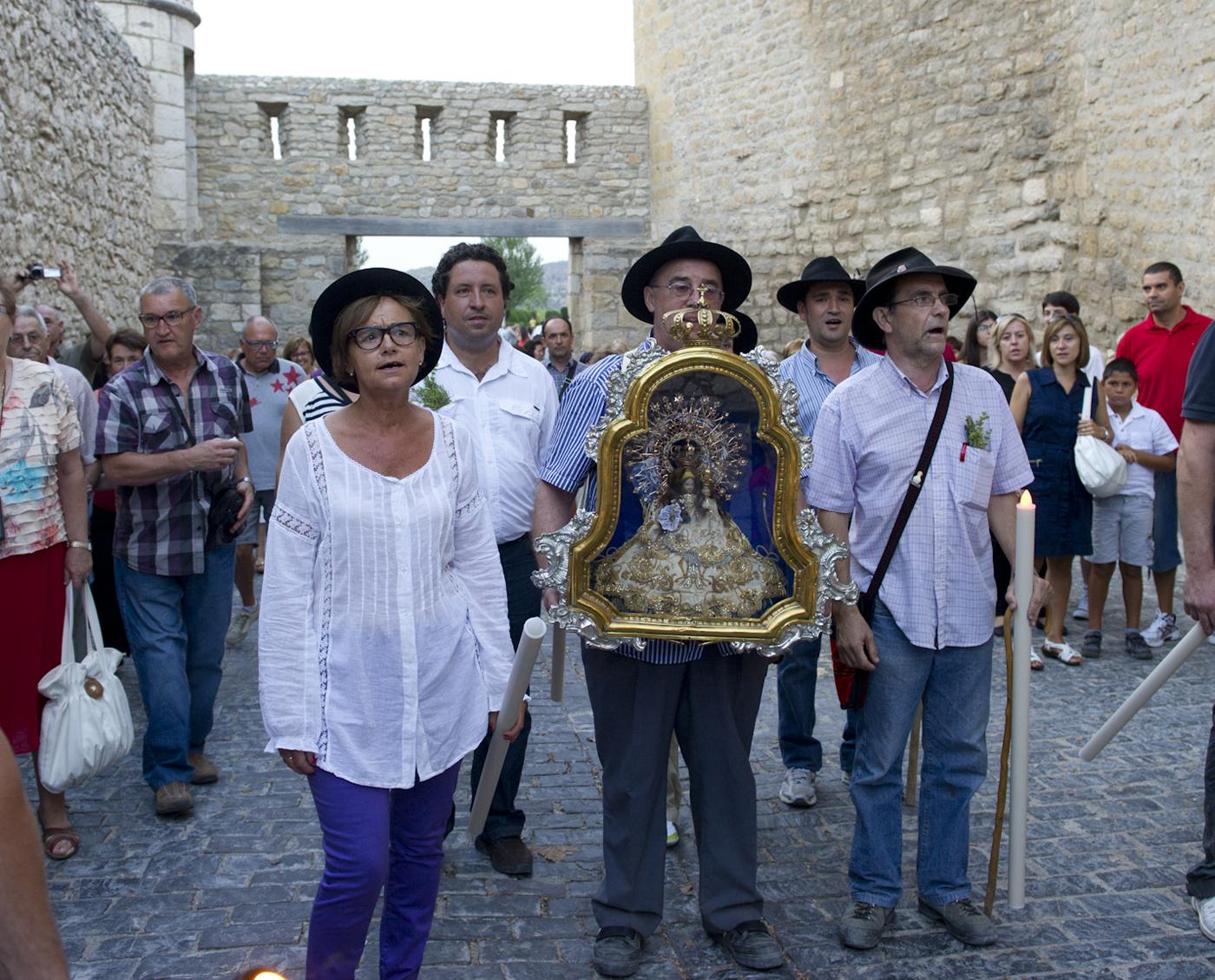 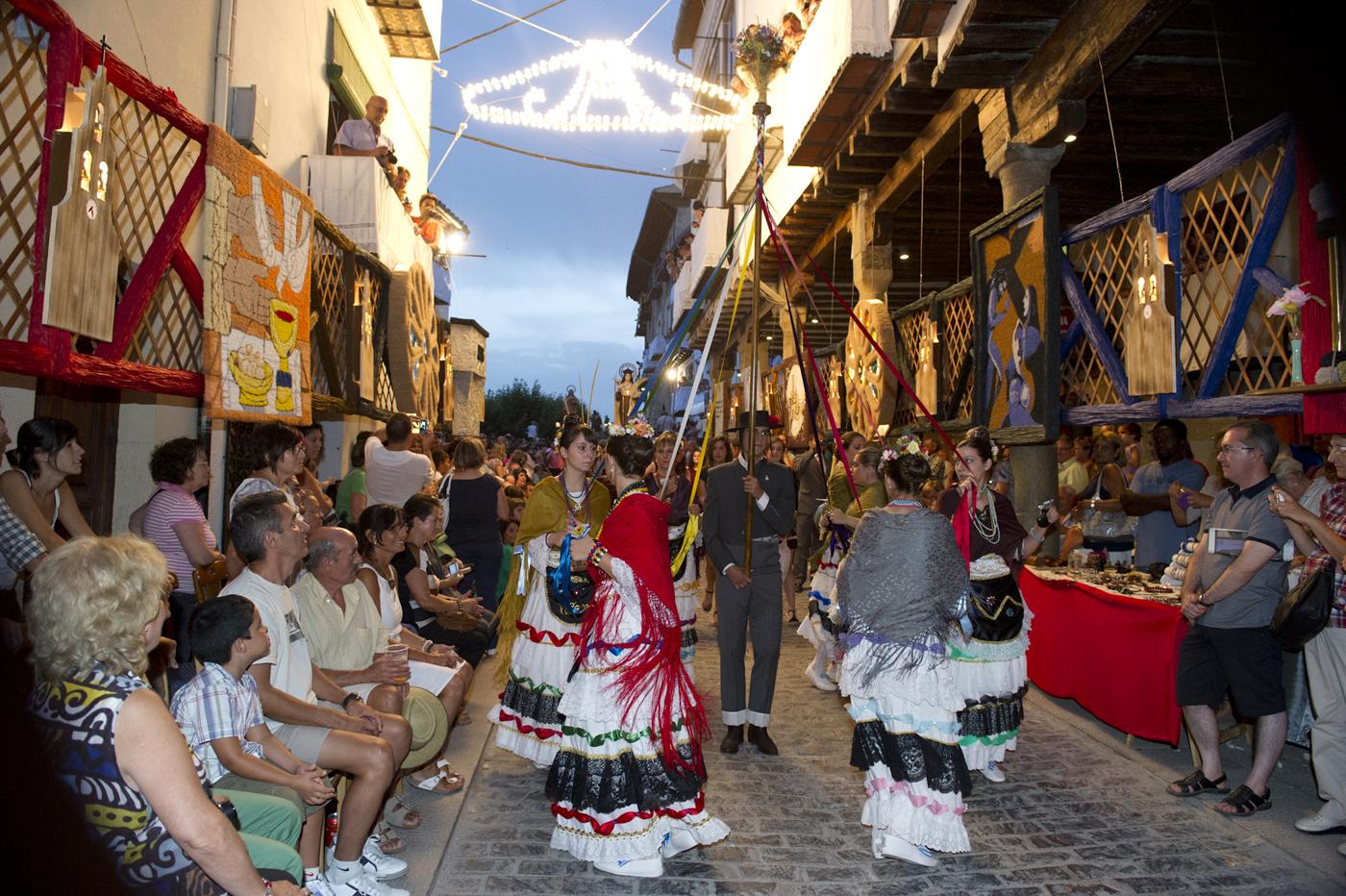 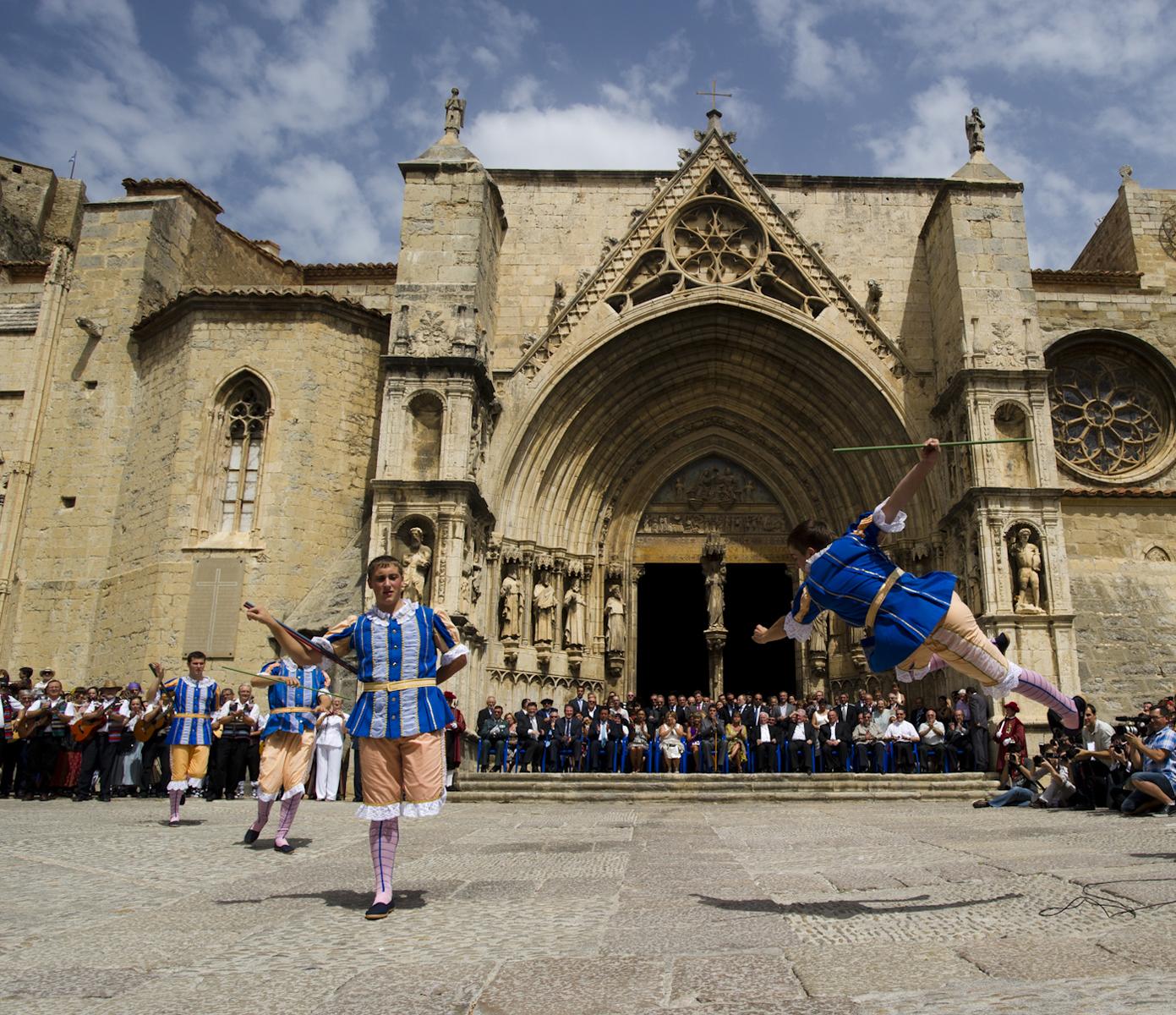 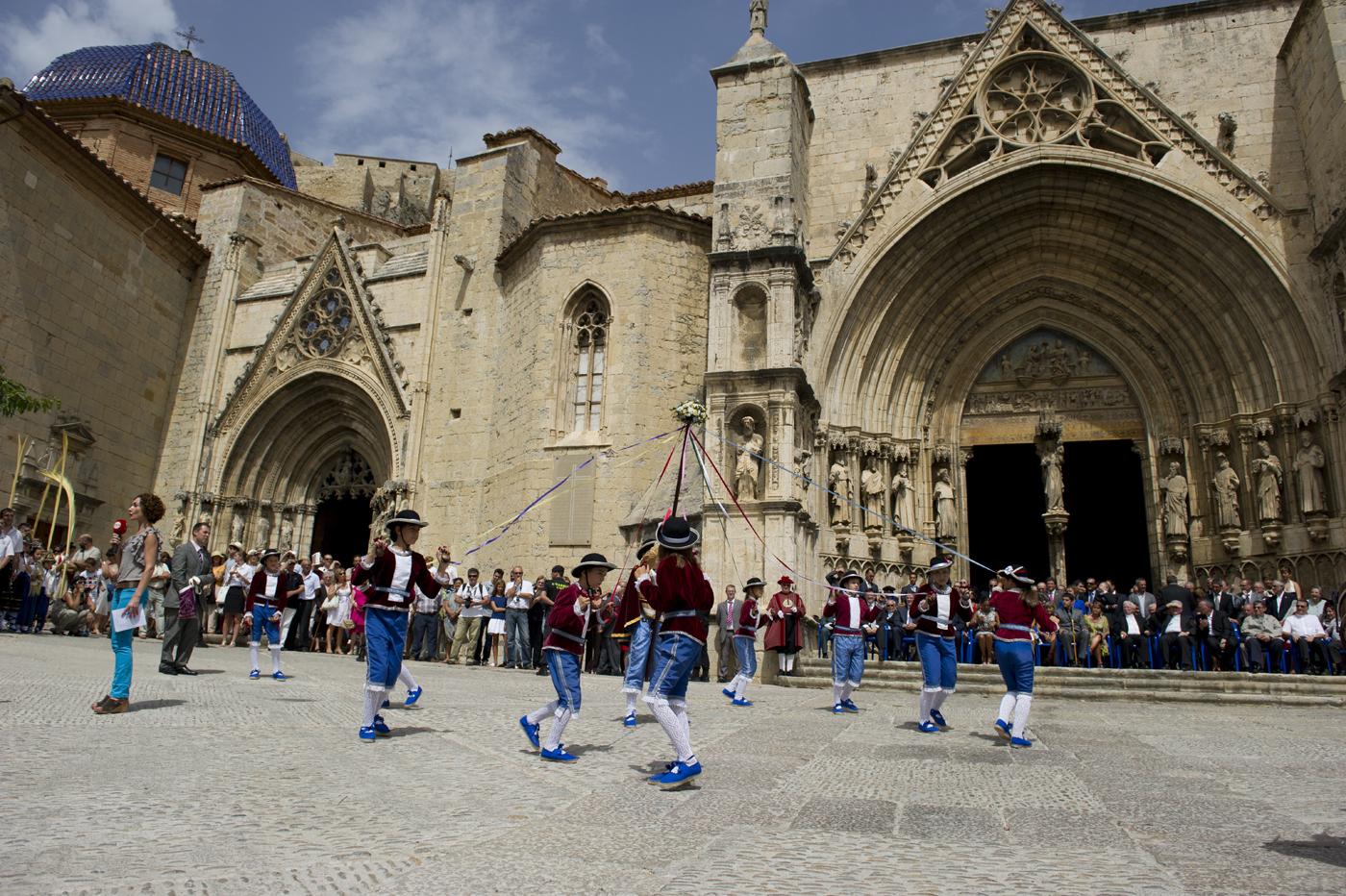 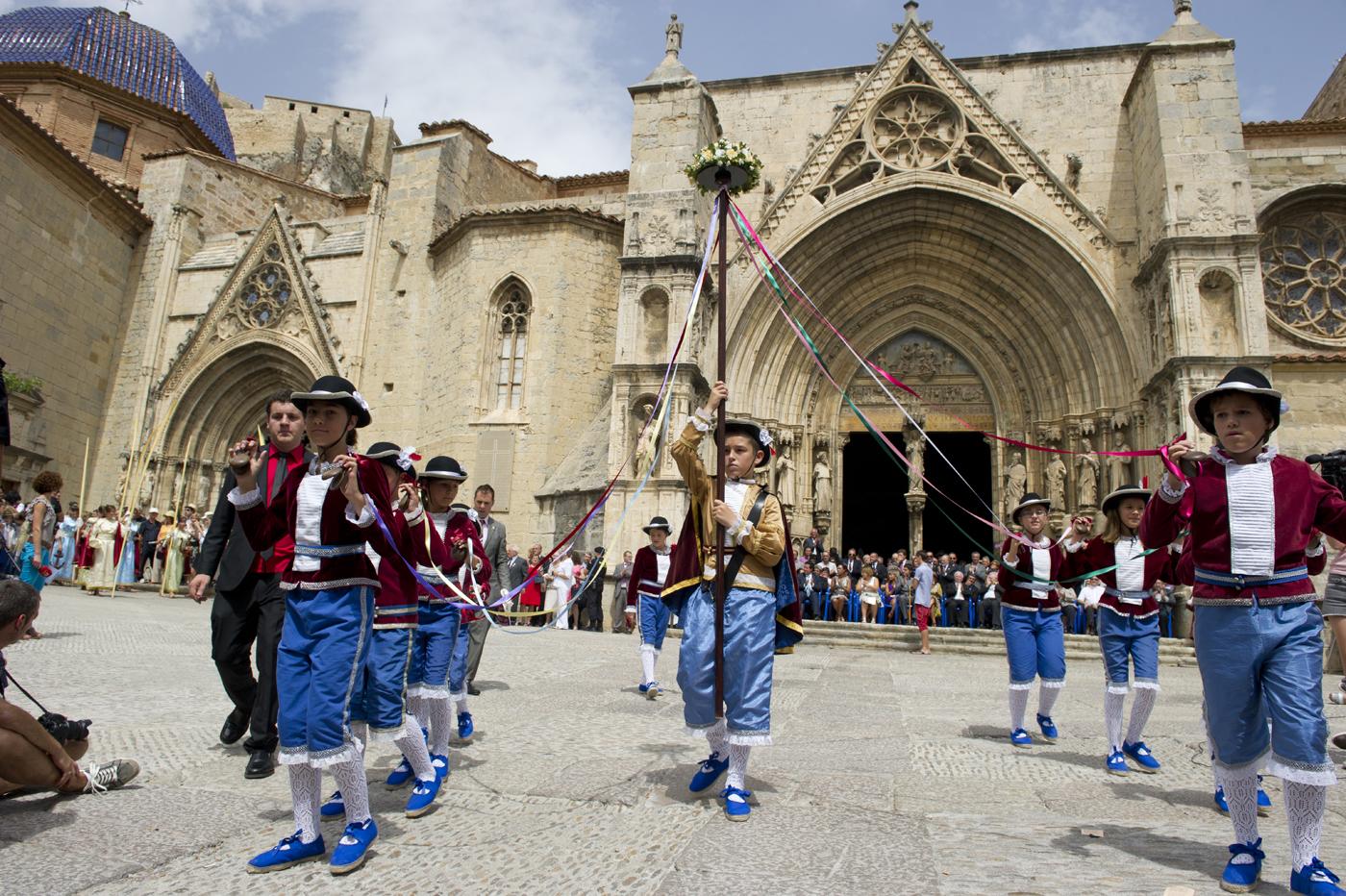 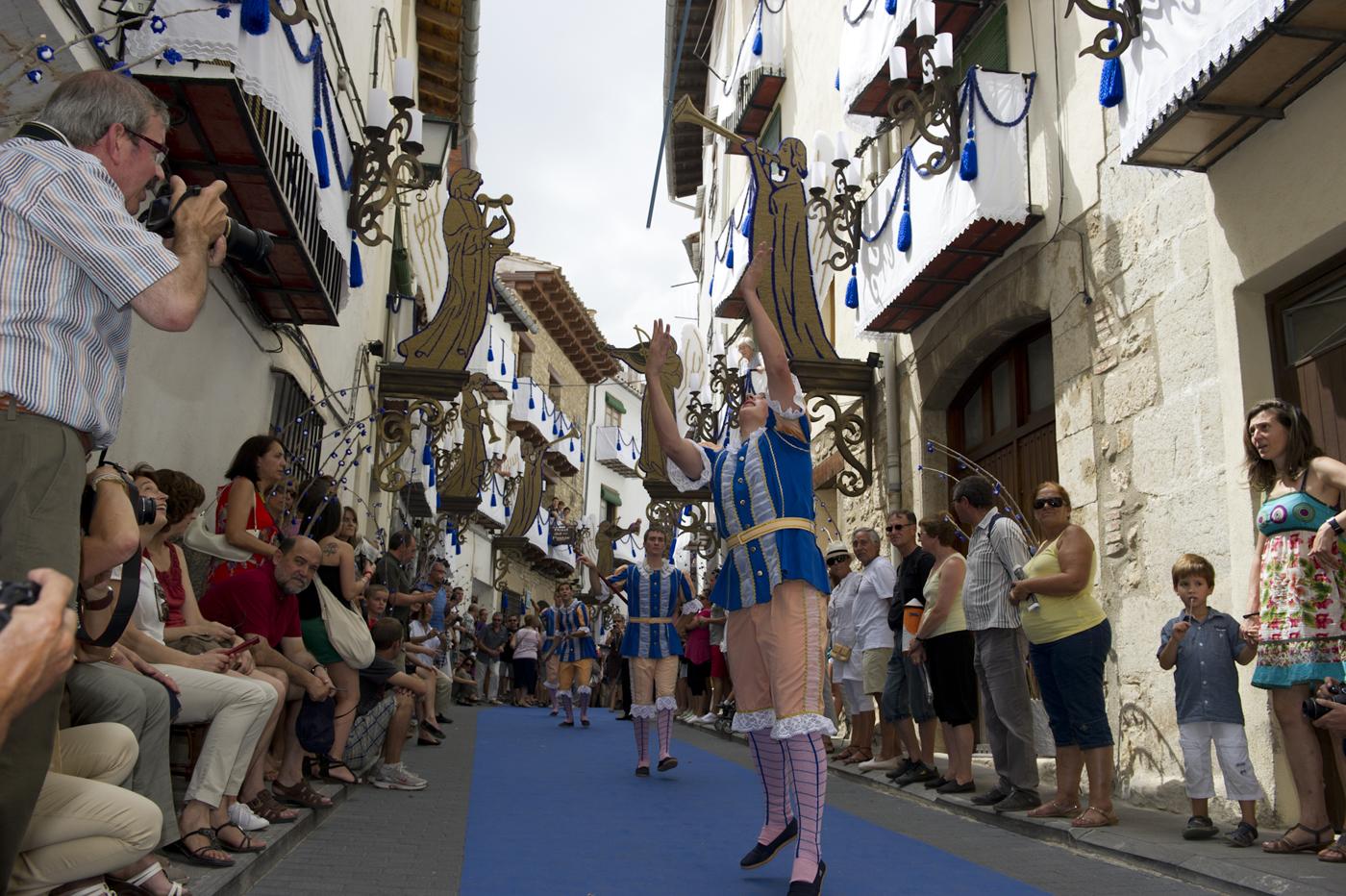 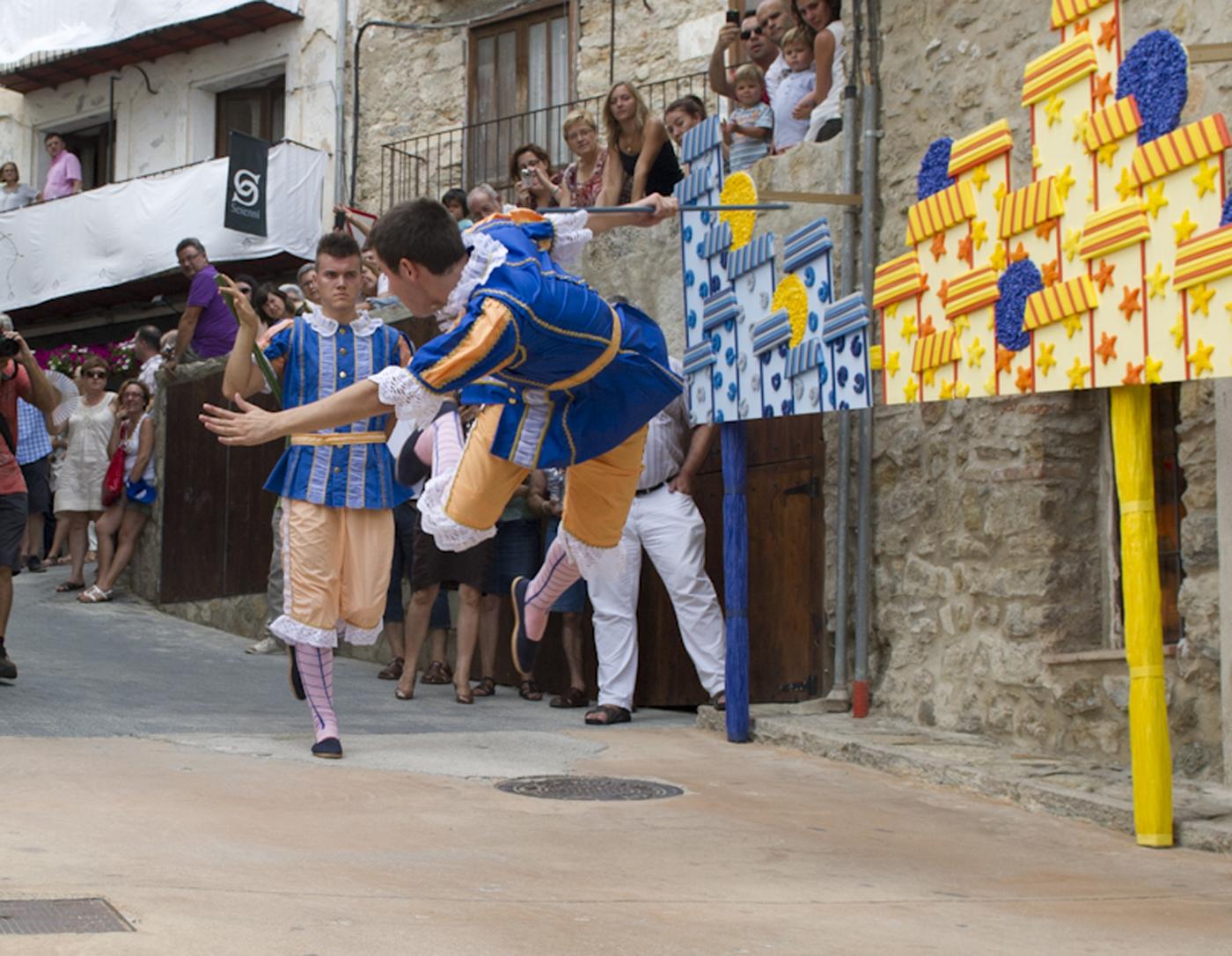 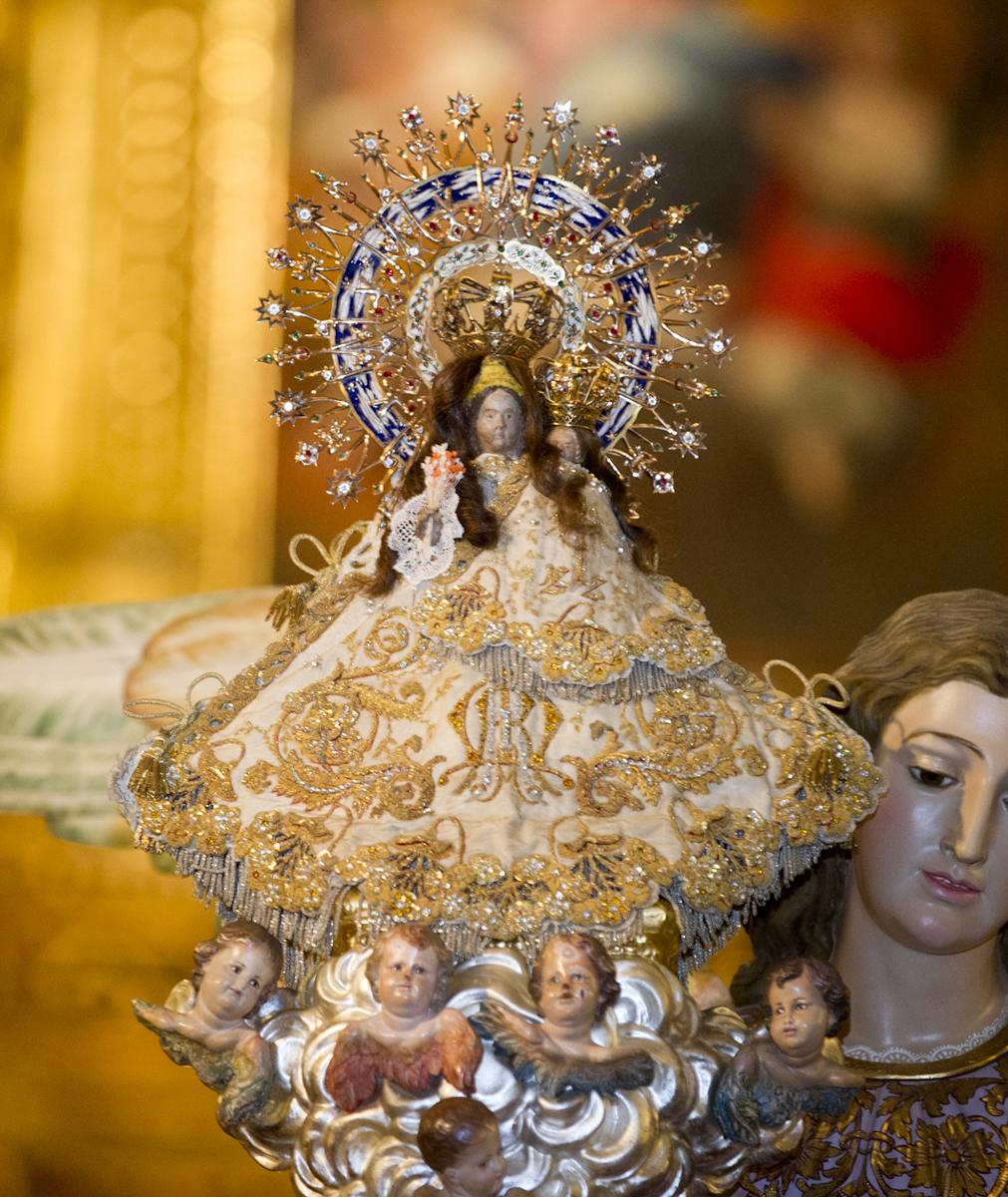 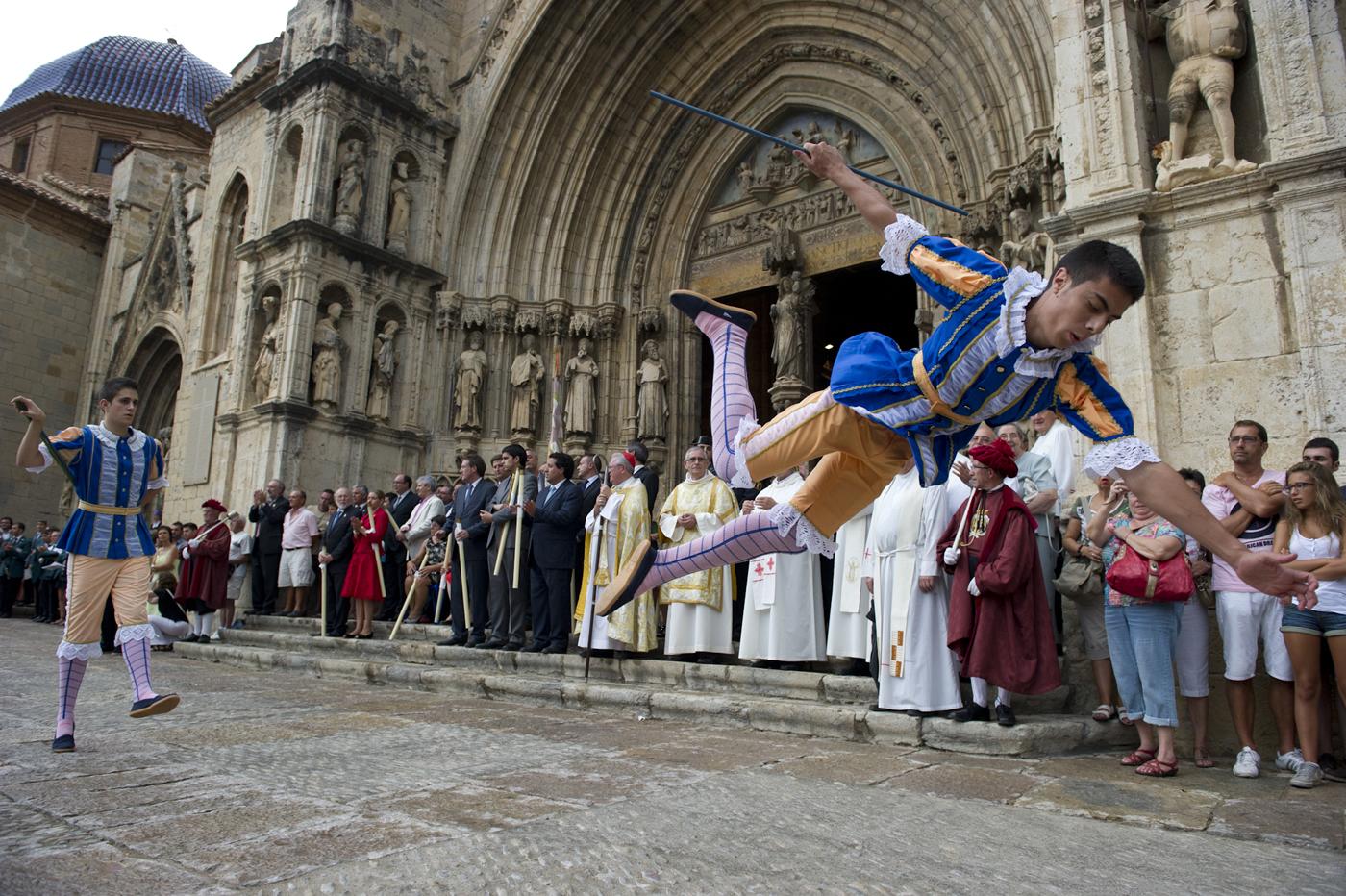 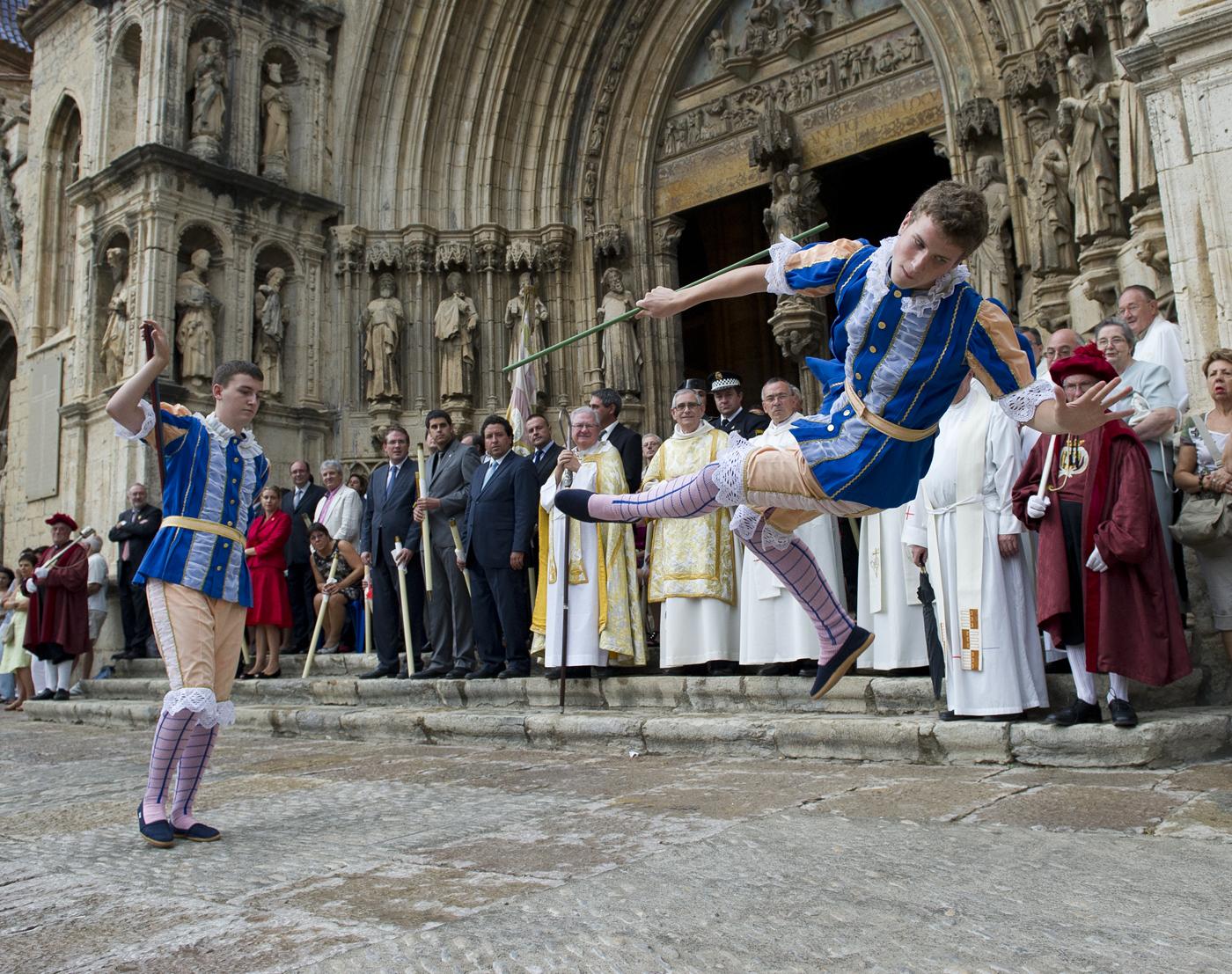 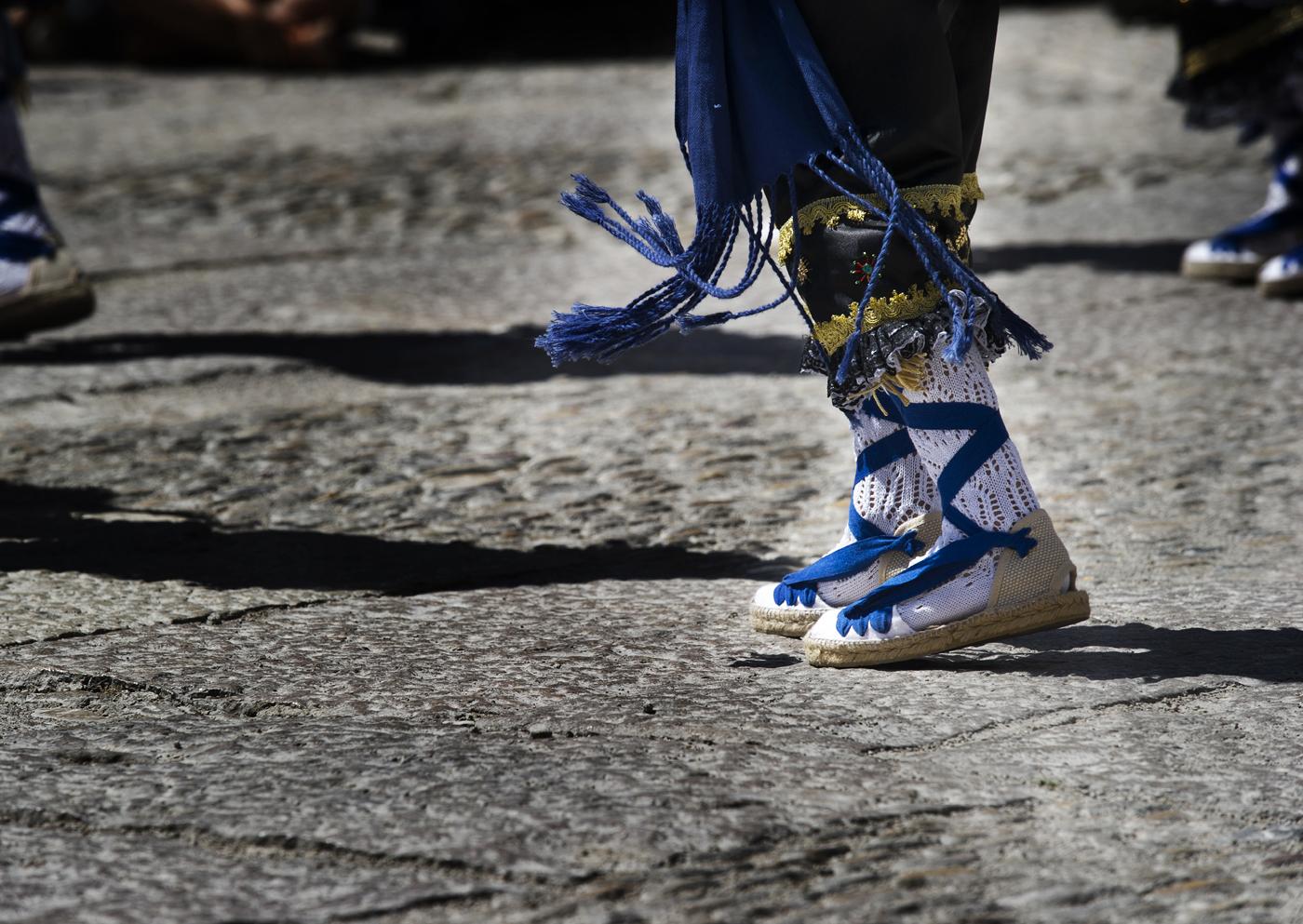 On February 14, 1673 when the civil authorities of the town, at the request of the people of Morella, swore a vote to the Virgin of Vallivana in thanks after getting rid of a terrible outbreak of plague in 1672. The vote was the commitment to hold a solemn novena every six years in honor of the Virgin. Since then this oath is fulfilled, interrupted only in times of war, and will continue to be fulfilled in 2018, 2024, 2030, 2036 ...

The festival is held during the second half of August, preceded by a year of preparations to make the ornaments of the streets of Morella. This work is folk art, ornamental designs that decorate the six-year tour of the processions. For a year the neighbors do these tapestries with fine curly paper . Once set up, Morella becomes a museum for the beauty and delicacy of these ornaments.

The party starts with the Rogativa which leaves Morella towards the shrine of Vallivana to move the Virgin. The return is solemn, very moving, as is the entry into Morella of hundreds of pilgrims carrying torches and accompanied the small image of the patron saint of Morella. It is the climax of the celebrations, the arrival of the Virgin of Vallivana. From this moment the Novena starts, nine days to organize and sponsored by the guilds of the social and economic sectors, an aspect that has been evolving and adapting to new realities. The unions today are now the Town Hall and the Church, the Elderly, the Farmers, Professions, Industry and Transport, Commerce, Arts and Crafts, Youth and , Catalan-Morella colony and the Absent colony.

Sexeni dances are unique, very old and are another attraction of Sexeni, in addition, they parade every day of the novena. The Torneros , the dance of the city, is composed of young people wearing a beautiful dress and dance a series of steps difficult to perform and very original.

A year before the Sexenni, Morella celebrates l'Anunci , the announcement of this festival that happens every six years. It takes place the fourth Sunday of August, the next will be in 2023 (2024 is the year of 55 Sexenni).

L'Anunci explodes in the town of Morella as the gret claim that is the following year festival. The population of Morella participates in this event which consists of numerous parade floats, designed and decorated with curly paper. This parade has the character element of confetti. It is impossible to escape from this battle enthusiastic and colorful which soar up to a hundred tons of these colored paper, as happened in the last announcement, held in 2011. Morella becomes a sea of paper and fun. Prior to this amazing festival, The Prego which proclaims the arrival of a new Sexenni through the streets.