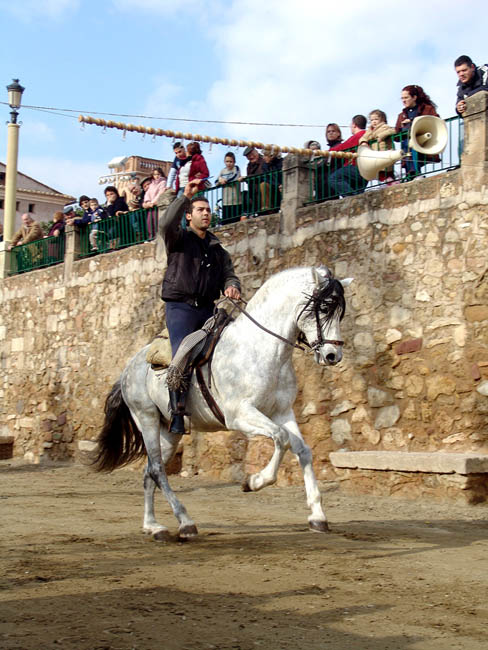 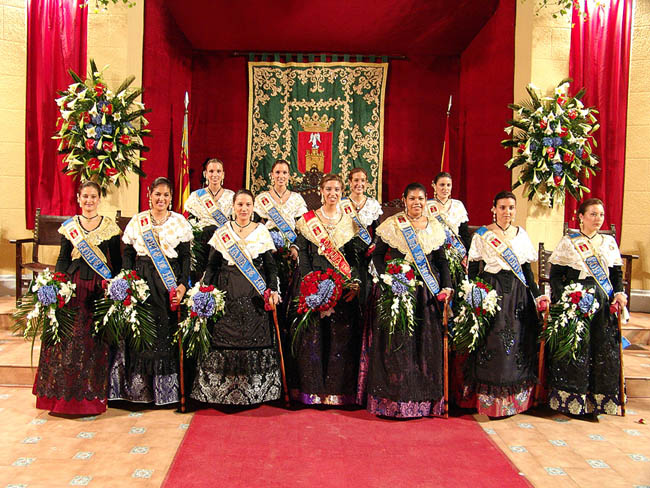 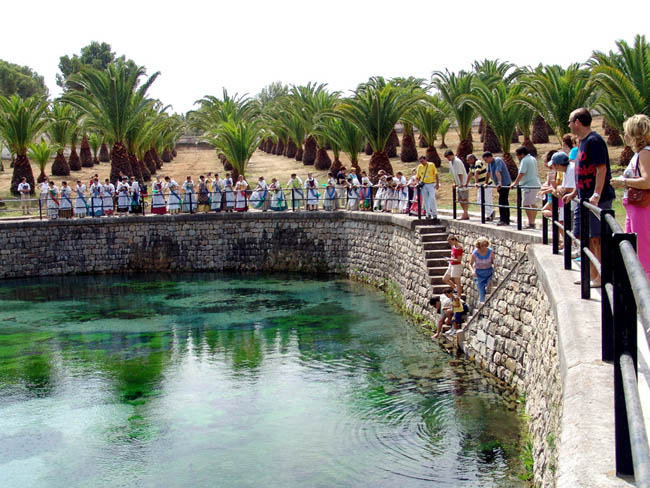 The Patron Saint’s Festivals begin on the last Saturday of August. The first week of this festive fortnight is held in honour of the Virgin and dedicated to the Virgin of Hope, Virgin of Loreto and Virgin of the Holy Cave. These are extraordinary festivals declared of National Tourist Interest. Special mention should be made to the Presentation of the Queens of the Festivals; the traditional and popular offering to Our Lady of the Holy Cave; the pilgrimage to the chapel of Our Lady of Hope; the Belt Race and the traditional «Enramada» parade; the magnificent firework display; the competition and art exhibition «José Camarón»; and pop, rock, folk and classical music concerts.

During the Week of Bulls which takes place in the second festive week, the city attracts thousands of people to witness a stunning show: the Bulls and Horses Droving of Segorbe. In the crowded «Entrada» (Entry), tradition blends with history. Its first documentary evidence dates back to the 14th century, and still preserves all the essence bestowed on it by its creators. A crowd of people forming a human wall along the route witness the thrill and risk of this impressive exhibition in which the herd of bulls is surrounded and guided through Colón Street by thirteen skilled and courageous horsemen.

The Entry also has a monument erected in the Obispo Ahedo Square, by the renowned sculptor, Manuel Rodríguez Váquez.

In spite of the events taking place during this busy week, we will still find time in which to regain strength in the well-known Handmade Ham and Sausage Festival of Segorbe, organised by the Segorbe Handmade Sausage and Ham Association.