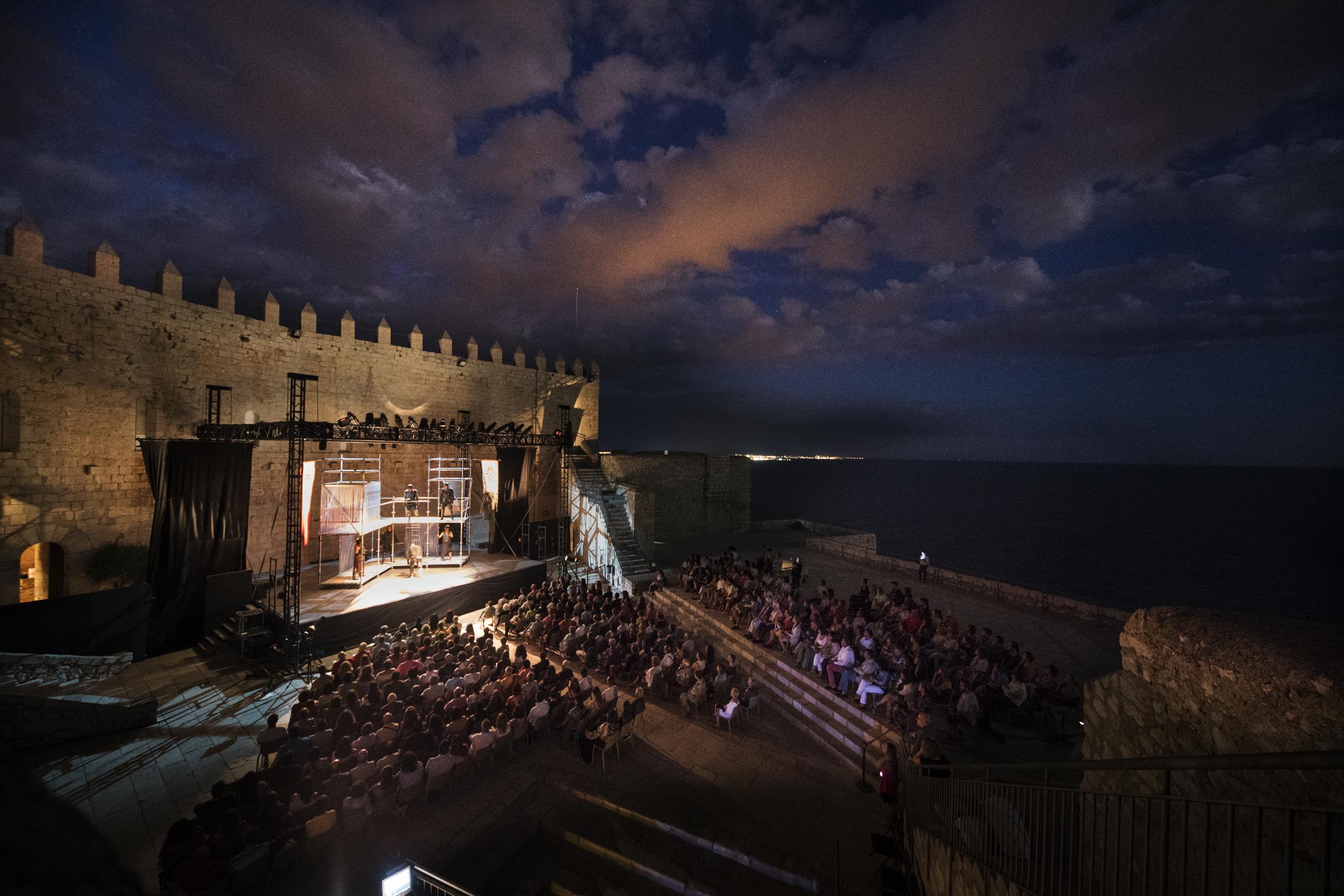 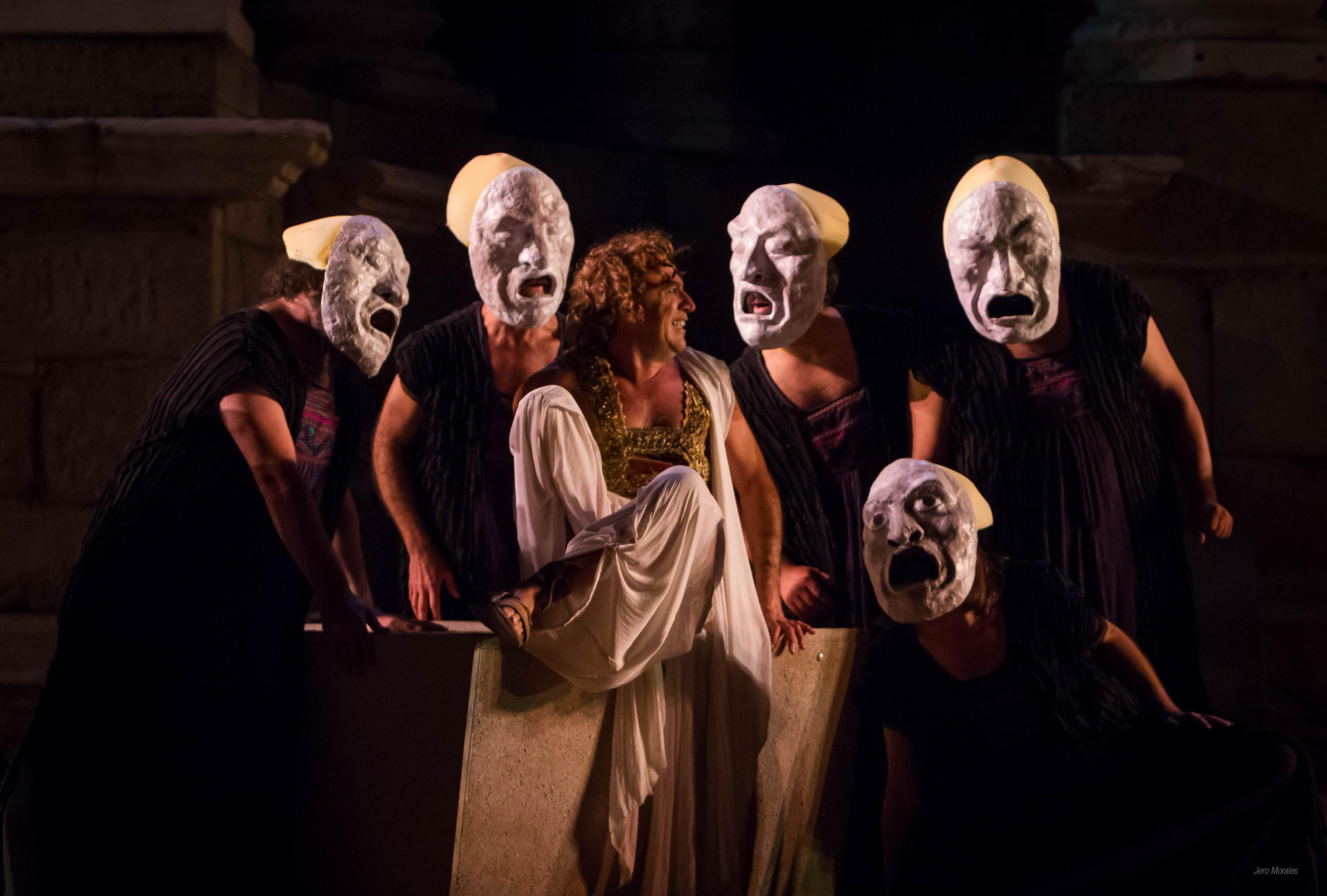 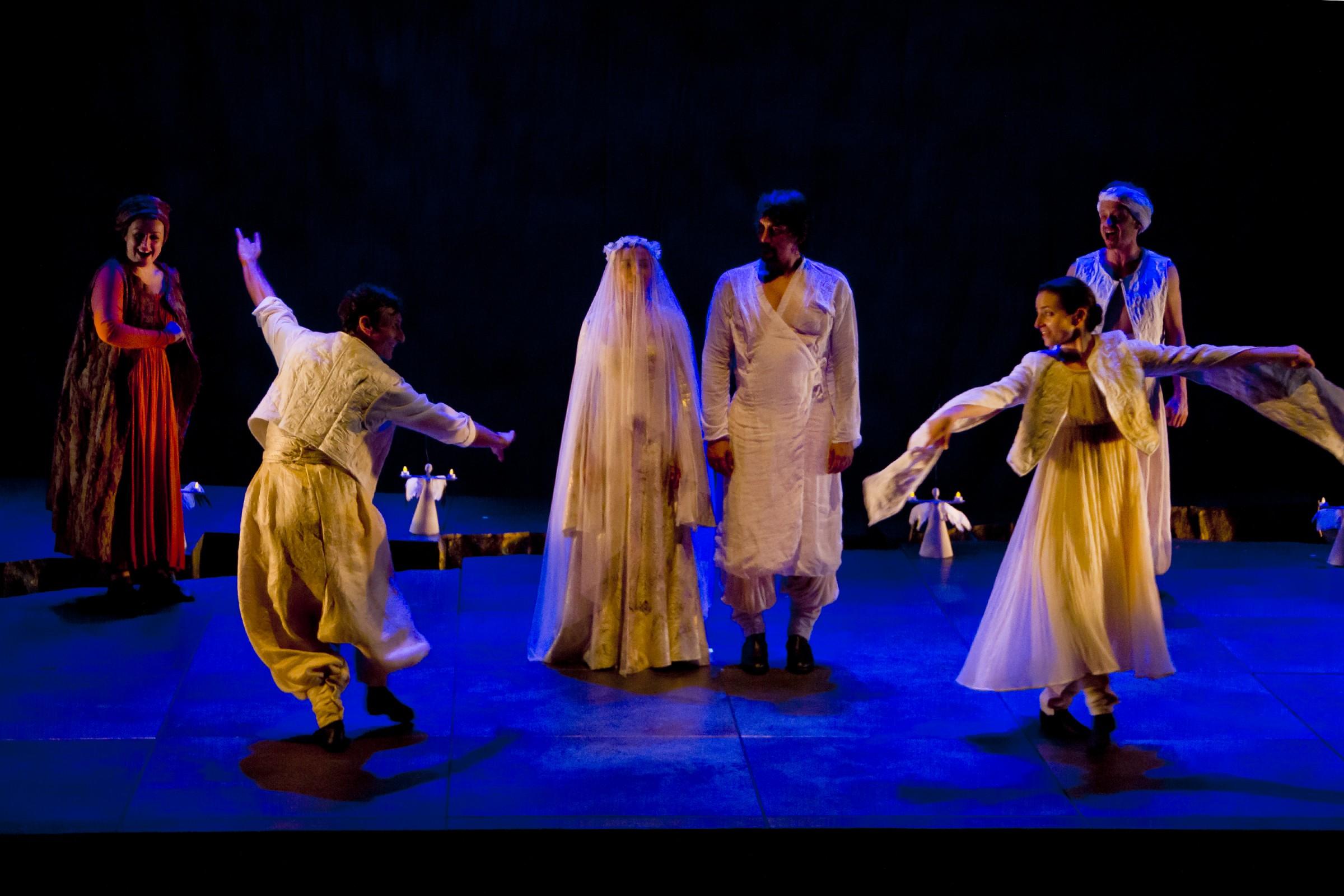 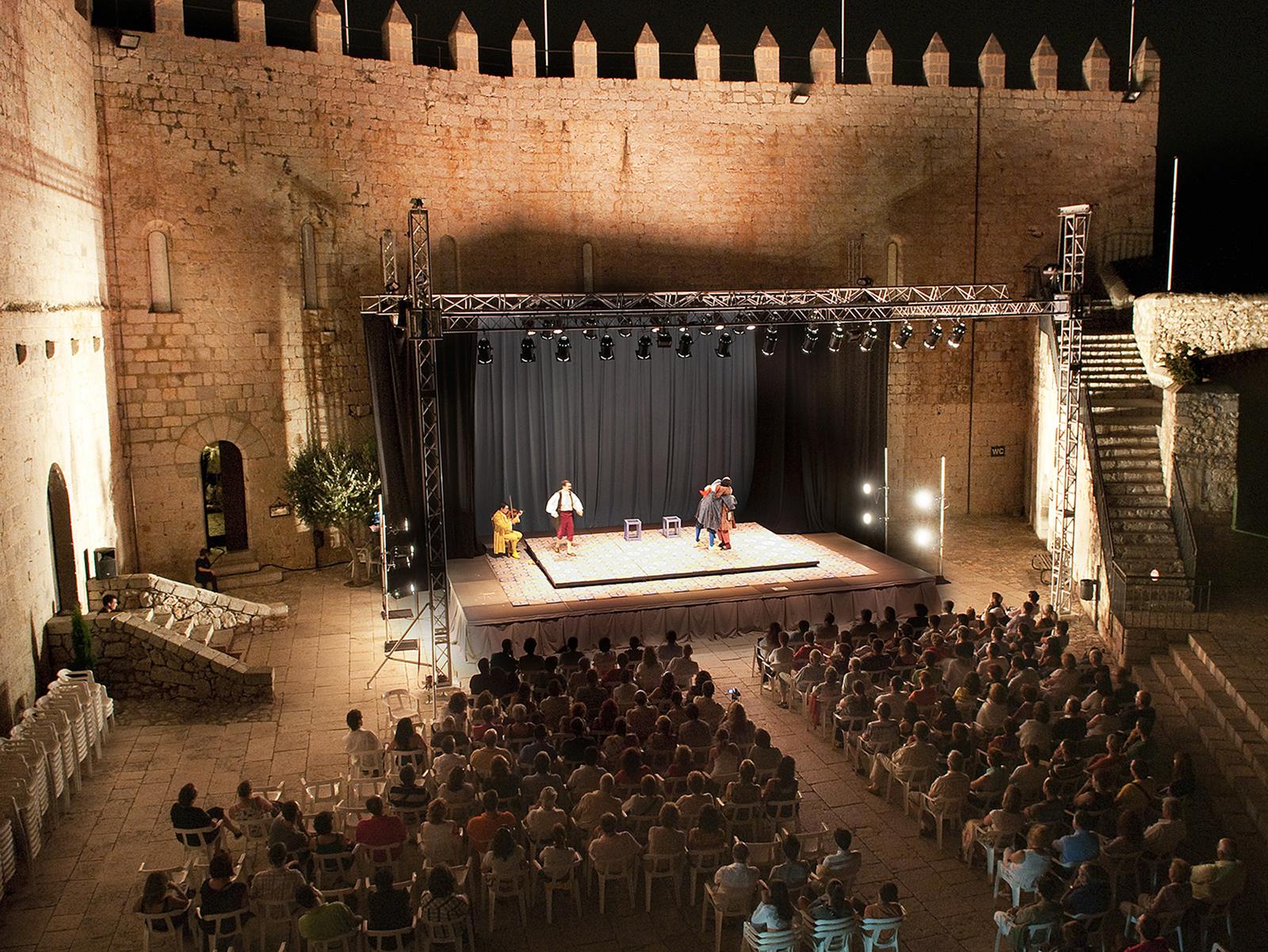 From 5 to 27 July, a renovated Castle of Peñíscola will be the best setting for this exclusive cycle of cultural tourism.

The " Festival de Teatro Clásico Castillo de Peñíscola" has established itself as a top quality festival with the best stage in the Mediterranean.

June 1st. The Diputación de Castellón finalizes the preparations for a twenty-second edition of the Festival de Teatro Clásico Castillo de Peñíscola that will consolidate it in the elite of the scenic arts. A renovated Castillo de Peñíscola, by the Plan Director executed by the Diputación de Castellón will be the best heritage site. From 5 to 27 July, an exclusive theatre series will take place, following in the footsteps of Spanish references and which has positioned itself as the maximum precursor of cultural tourism and of a complementary quality offer to the province's tourism in the summer season.

Quality, prestige and innovation in the programme

One of the keys to the success of the Festival de Teatro Clásico de Peñíscola has been the perfect combination of quality, prestige and innovation in its programme. Thus, on Friday 5th July, the festival will begin with the show 'Palabras por un tubo' which will run through the streets of the old town starting at 8.30pm in the Plaza del Faro. It will be directed by Rodrigo Puertas, with the Compañía Generación Teatro.

On Saturday 6 July, the usual 10:30 pm time slot will be maintained for all the plays, as well as their location in the Patio de Armas del Castillo. Molière's 'El enfermo imaginario' will take place, directed by Eva del Palacio with the Morboria Teatro Company.

On Thursday 11th July the festival will return to the streets of Peñíscola's old town with 'El carro de las maravillas', directed by Pedro Monroy with the Escalera de Tijera Company.

At the same time and in the same place, on Tuesday 16th July, 'Querella de Lope y las mujeres' will take place, directed by Ernesto Arias and with the Compañía Calema Producciones.

Thursday the 18th will be the chance to enjoy 'Desengaños Amorosos', directed by Ainhoa Amestoy with the Compañía Estival Producciones.

In the final stretch of the festival, on Saturday 20th July the play 'Un marido ideal', by Oscar Wilde directed by Juan Carlos Pérez de la Fuente with the Compañía Secuencia3 will take place.

Finally, on Saturday 27 July the festival will be rounded off with a new performance in the streets of the old quarter of Peñíscola, 'El peregrino y el papa', directed by Jesús Pescador with the Compañía Teatro de los Navegantes' at 8 pm, and at 10.30 pm in the Patio de Armas del Castillo, 'La viuda valenciana', by Lope de Vega, directed by Borja Rodríguez with the Compañía MIC Producciones.