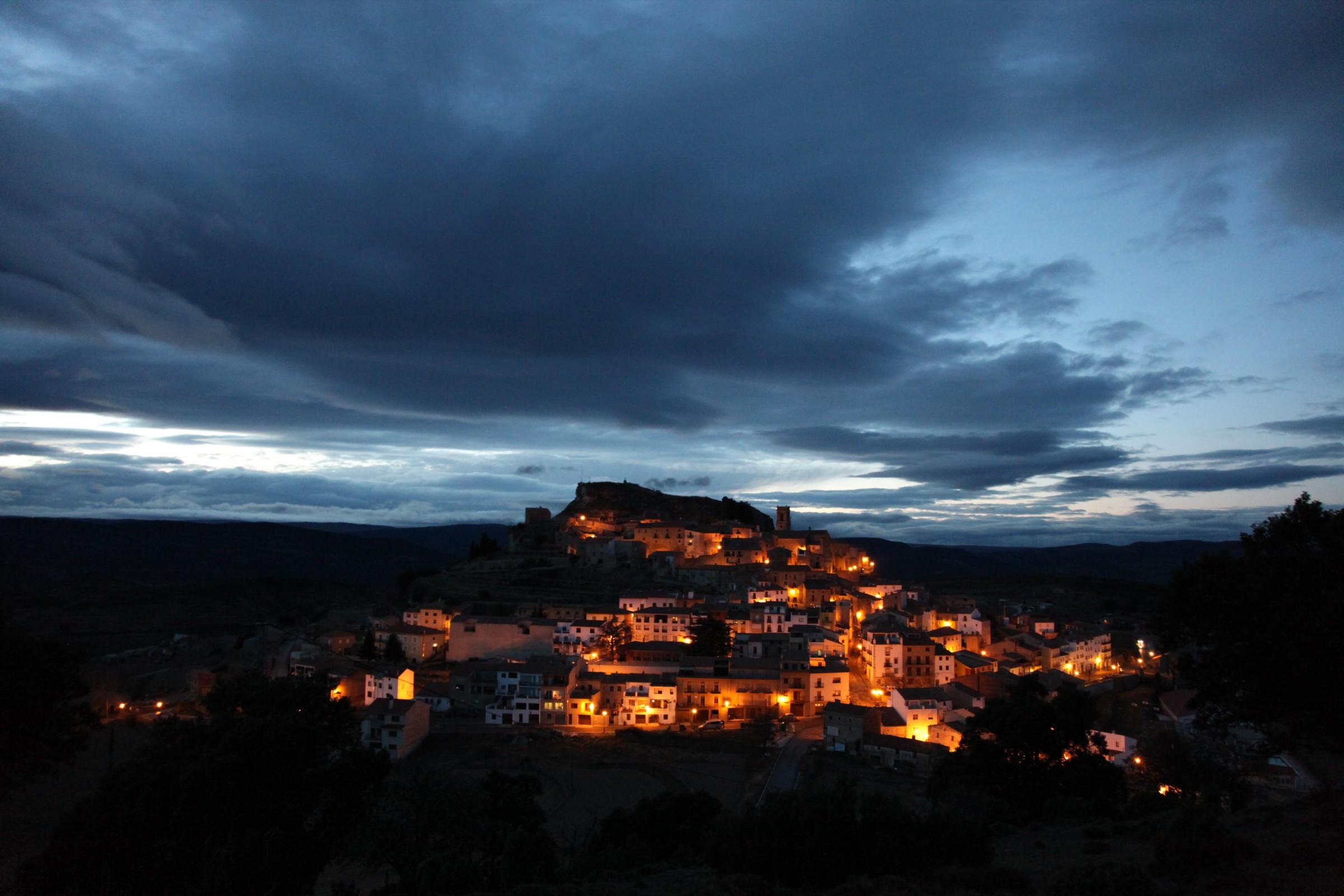 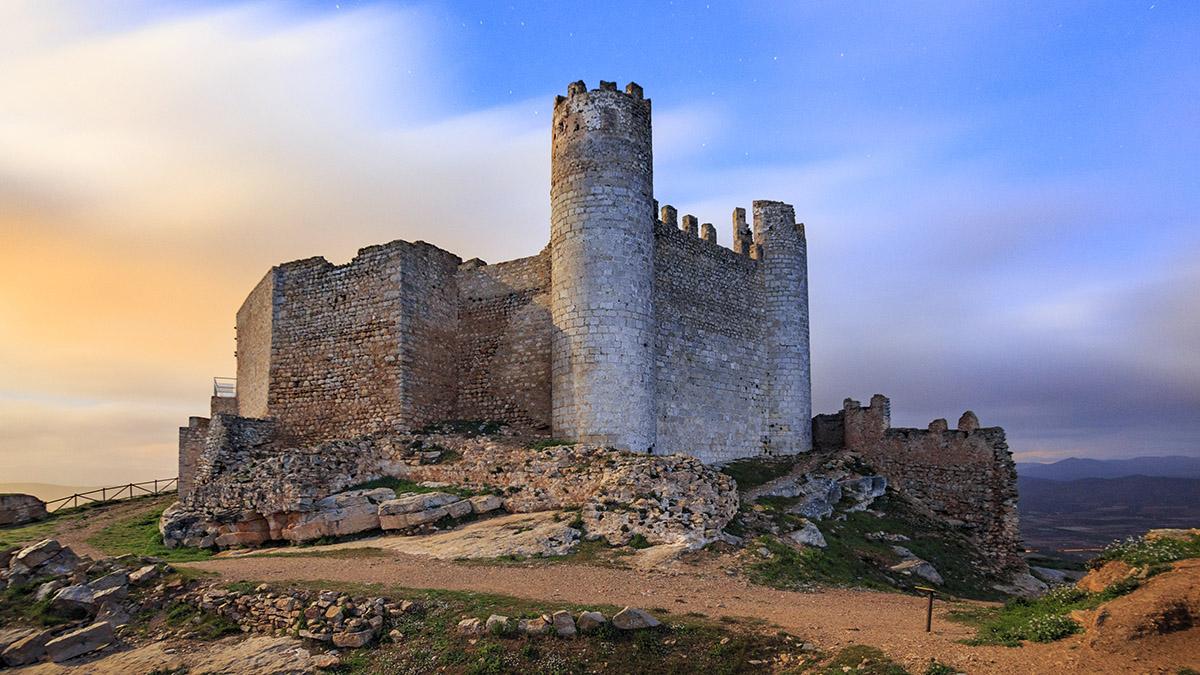 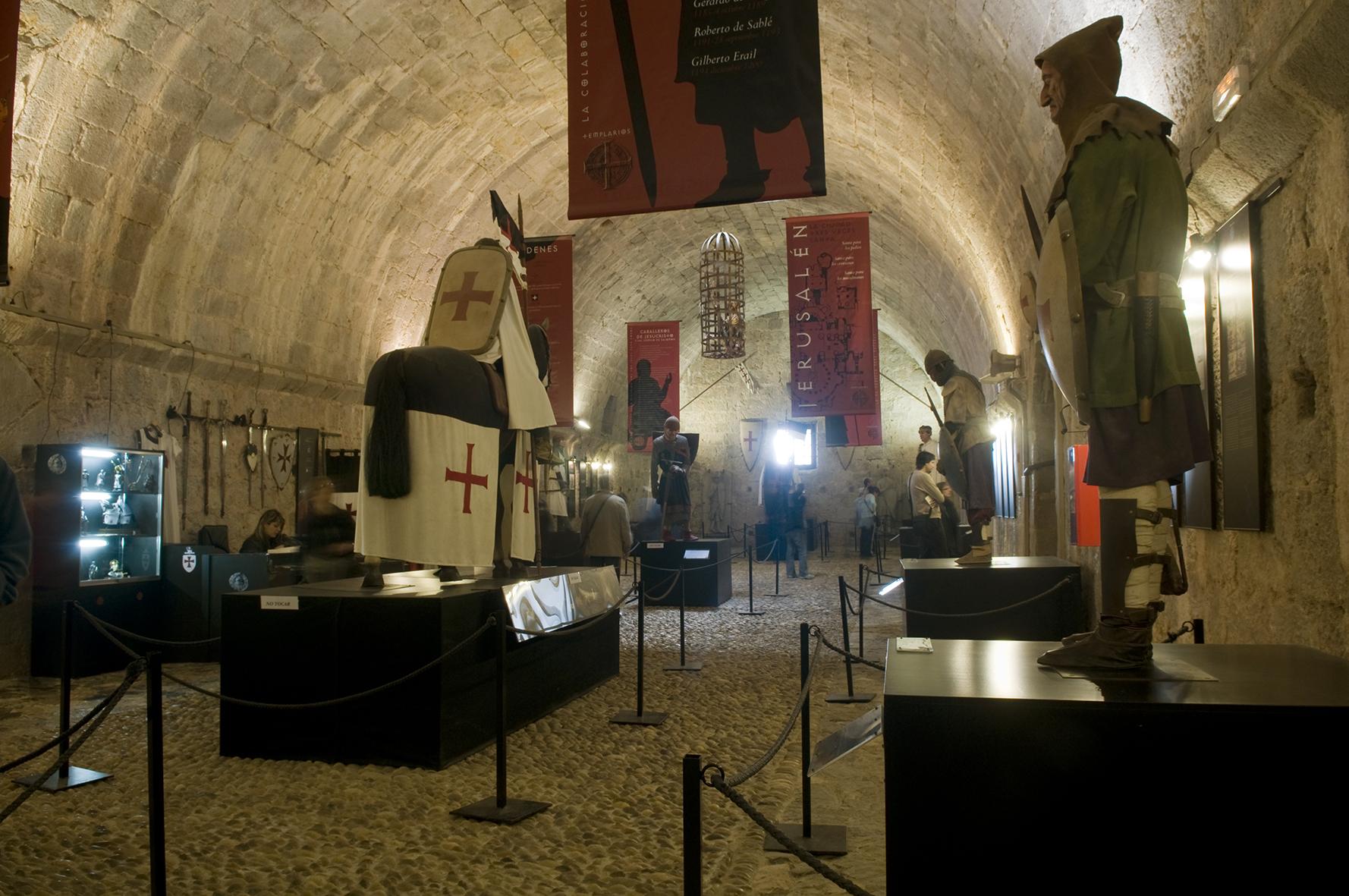 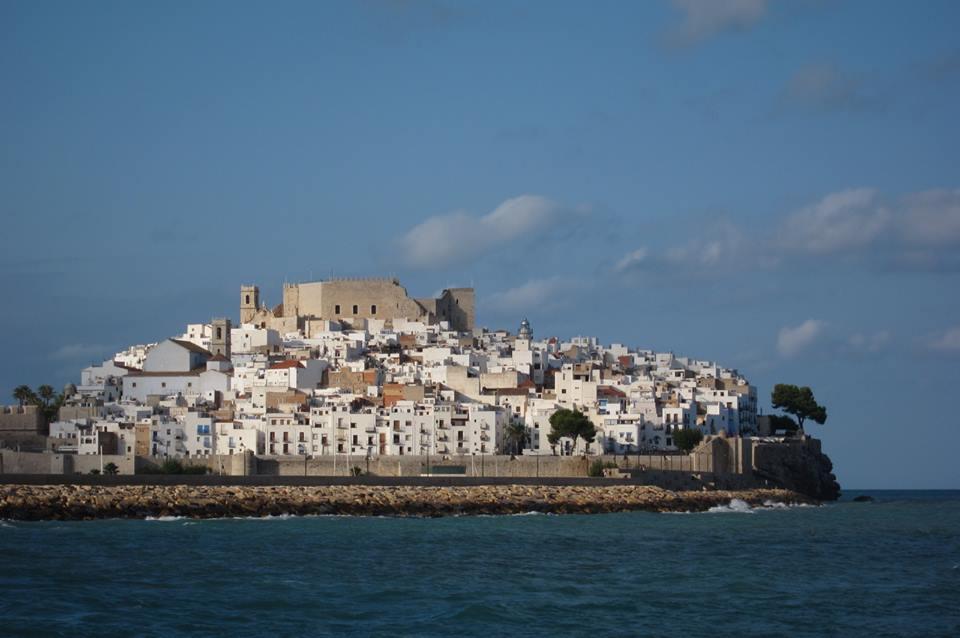 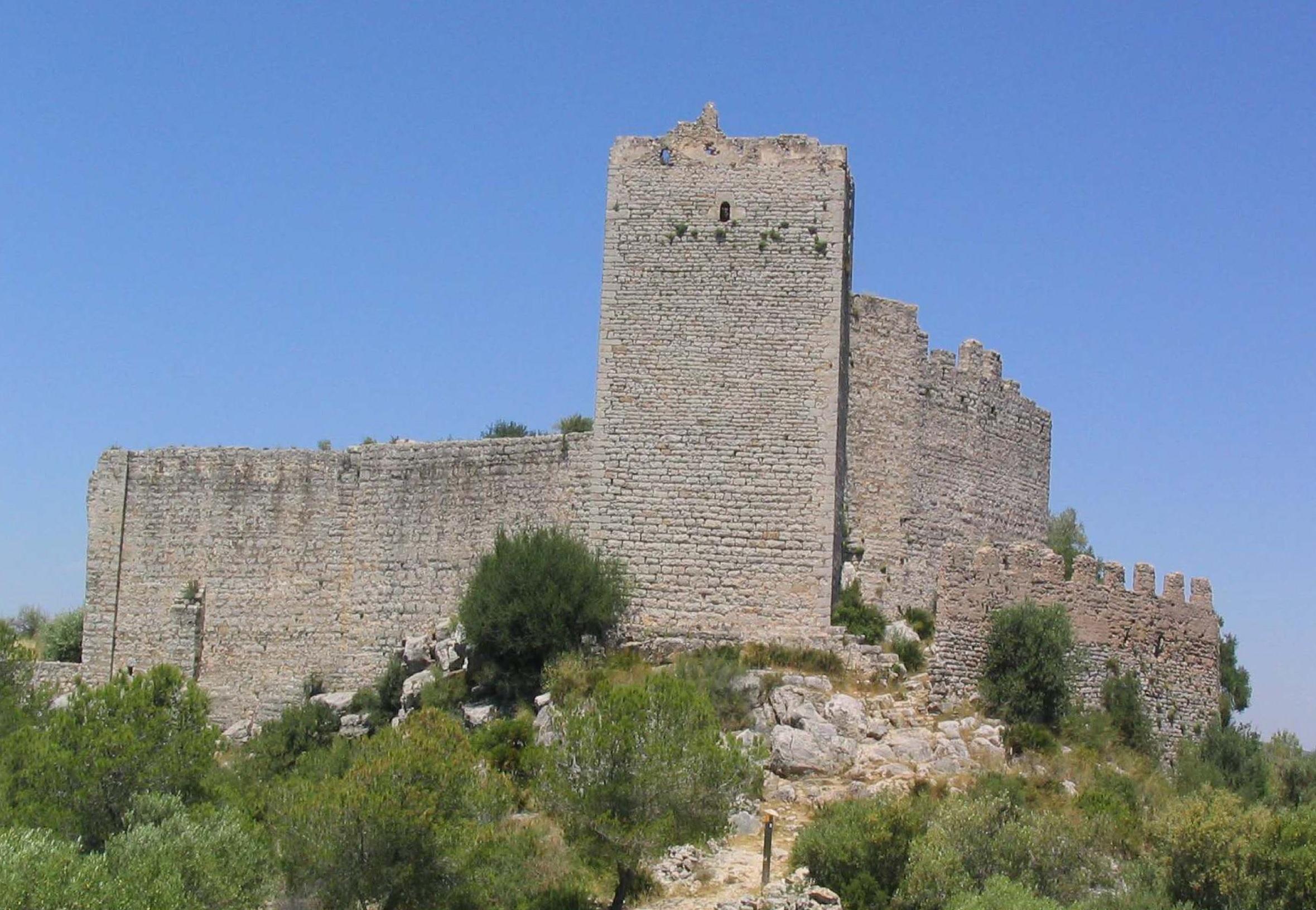 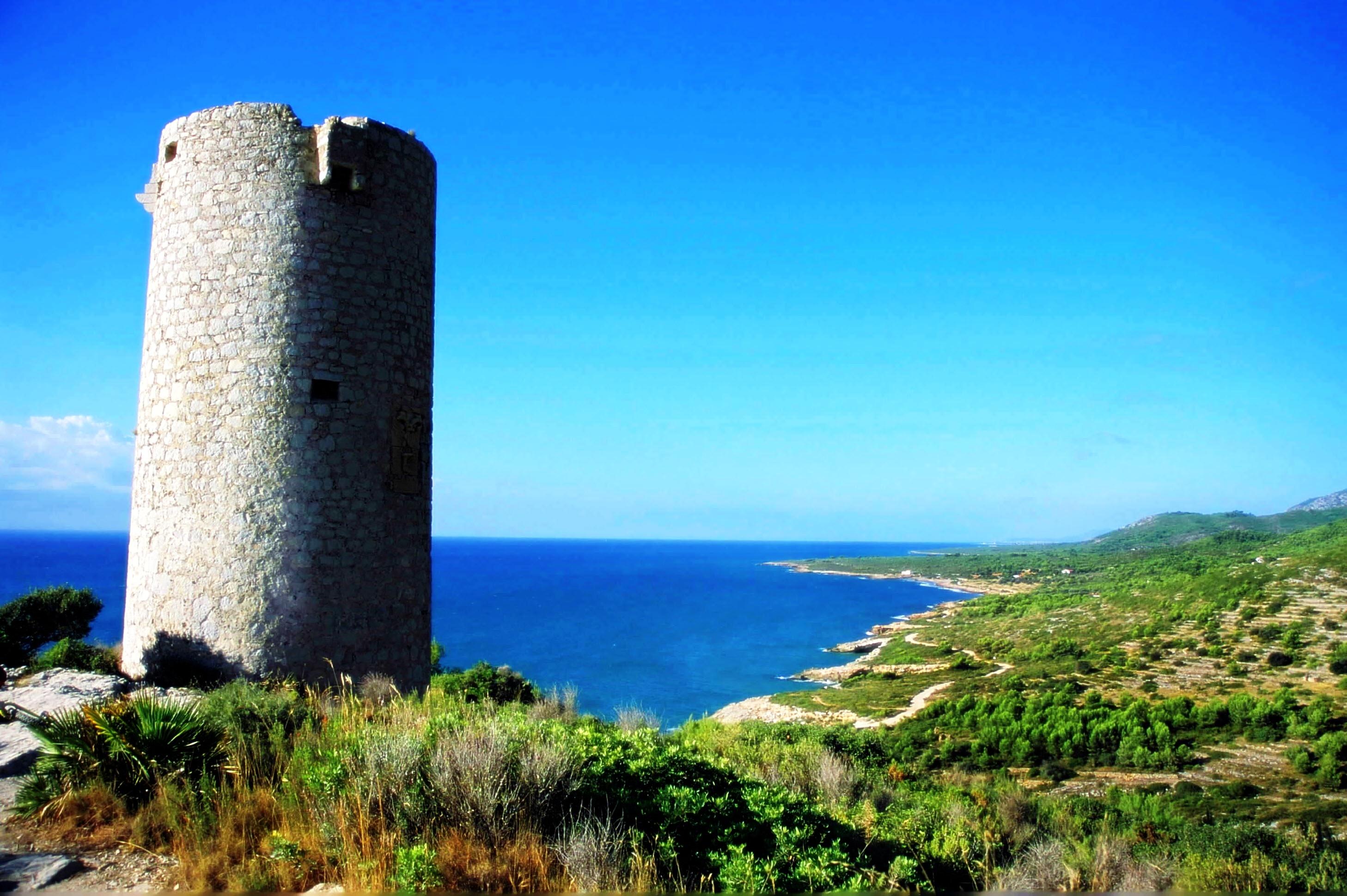 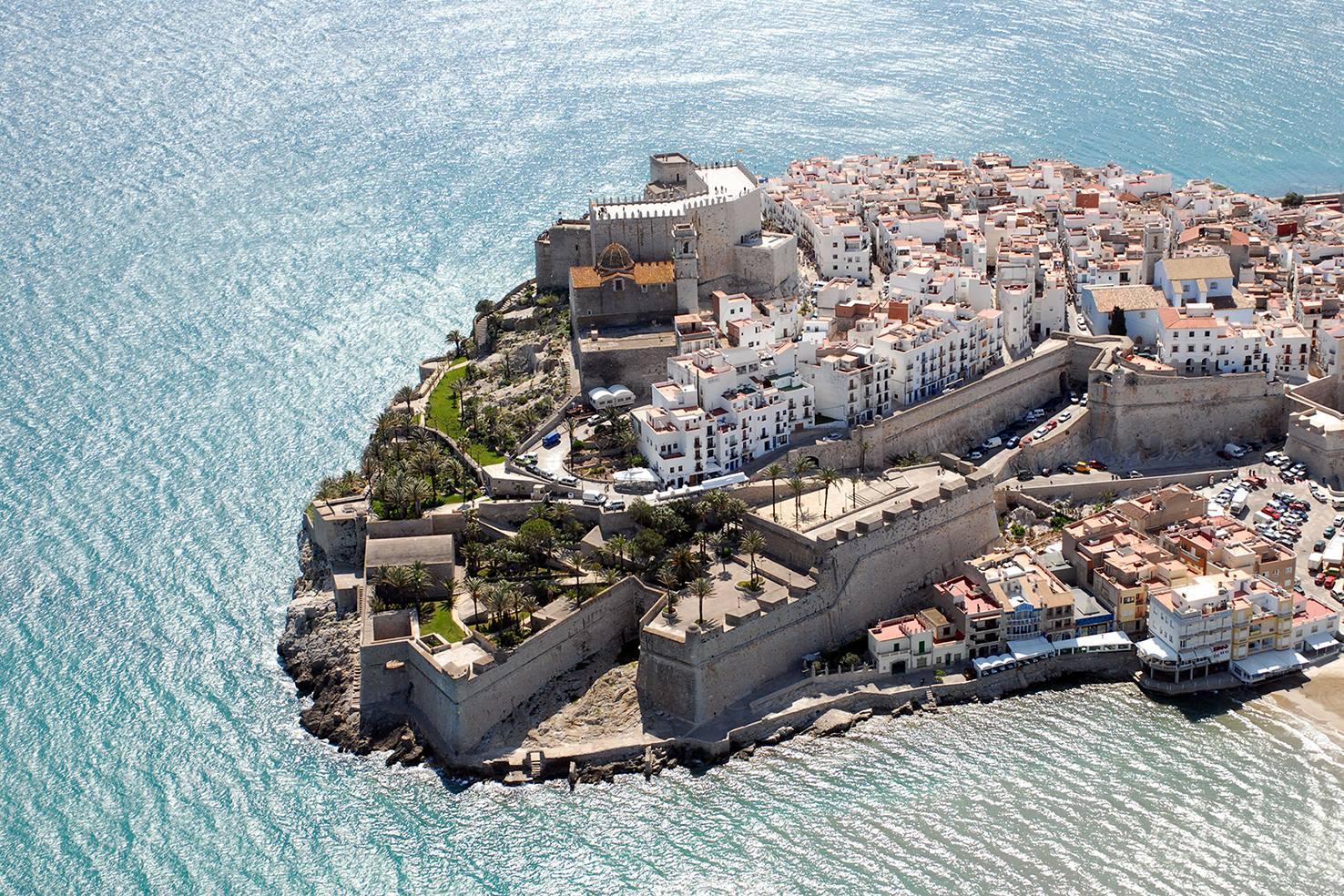 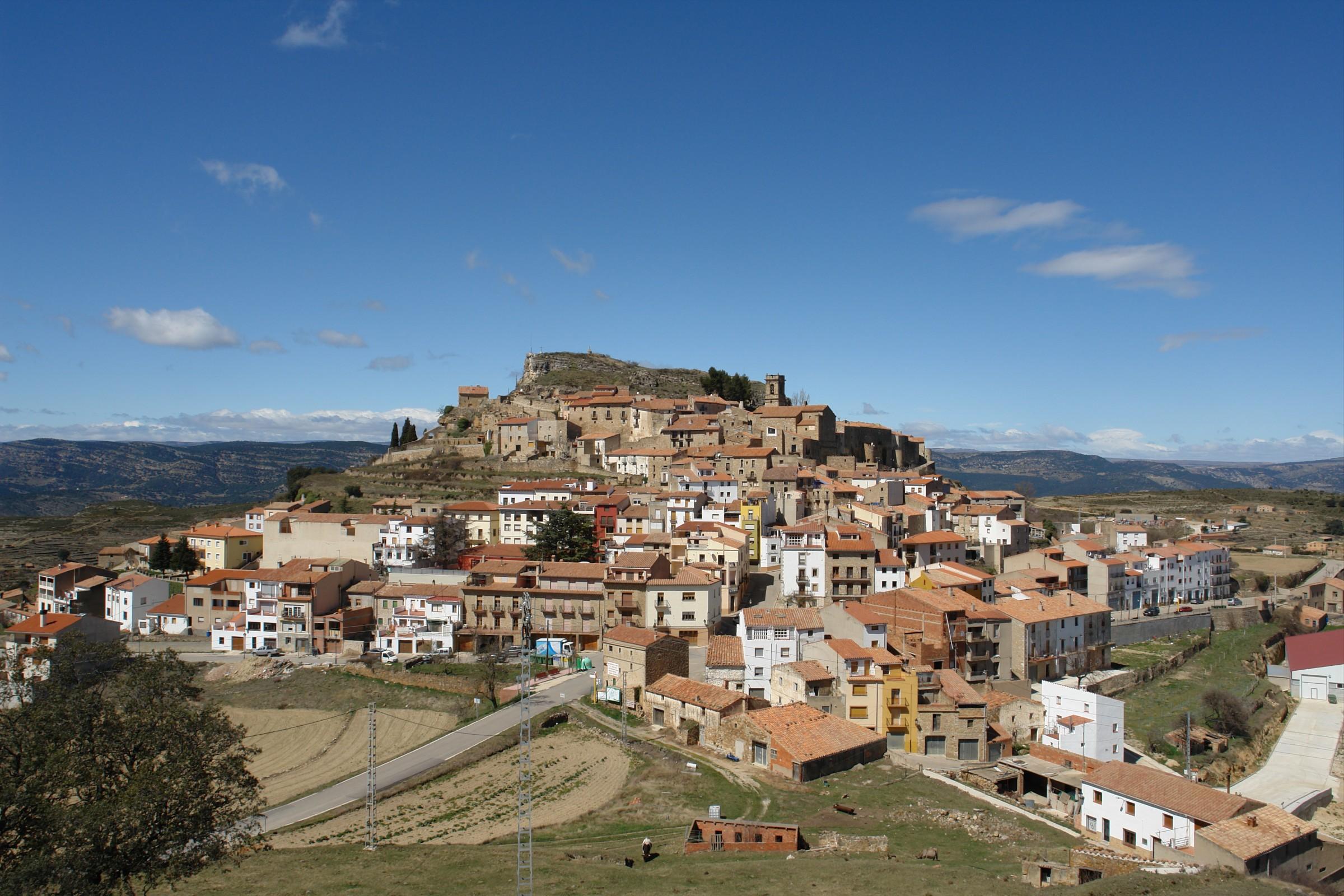 A journey through the landscapes and history of the Knights Templar in the province of Castellón. - Peníscola / Peñíscola

The Knights Templar left their mark in many of the municipalities in the province of Castellón and "Castellón Templar Territory" takes us through the magnificent landscapes, the history and fortunes of this Order of Knights that has always shrouded in mystery and legend.

In the province of Castellón, the legacy of the Templars finds its finest example in the magnificent Peñiscola Castle which conserves its Templar architecture and was later the papal residence of Benedict XIII, Pope Luna, who took up residence between its walls.

From Peñiscola we can take the "Mirador Templario" route through the spectacular landscapes of the Sierra de Irta Natural Park along the shores of the Mediterranean taking us to another two Templar fortresses: the castles of Alcalà de Xivert and Santa Magdalena de Polpis. It is a route that combines nature, heritage, landscape and monuments; a true discovery for the visitor.

The Knights Templar were decisive in the Christian reconquest of these lands as the armed wing of the Kings from the 13th century on. With their swords and, all too often, with their lives, they earned the bequest of many properties: lands, castles and villas.

The province of Castellón is filled with these medieval vestiges. From Peñiscola or Xivert to Culla or Borriana, the territory is blessed with places that allow the visitor to relive its Templar past.

For Information on the "Mirador Templario" walking route and visits to the village of Culla visit: Castillo de Peñíscola