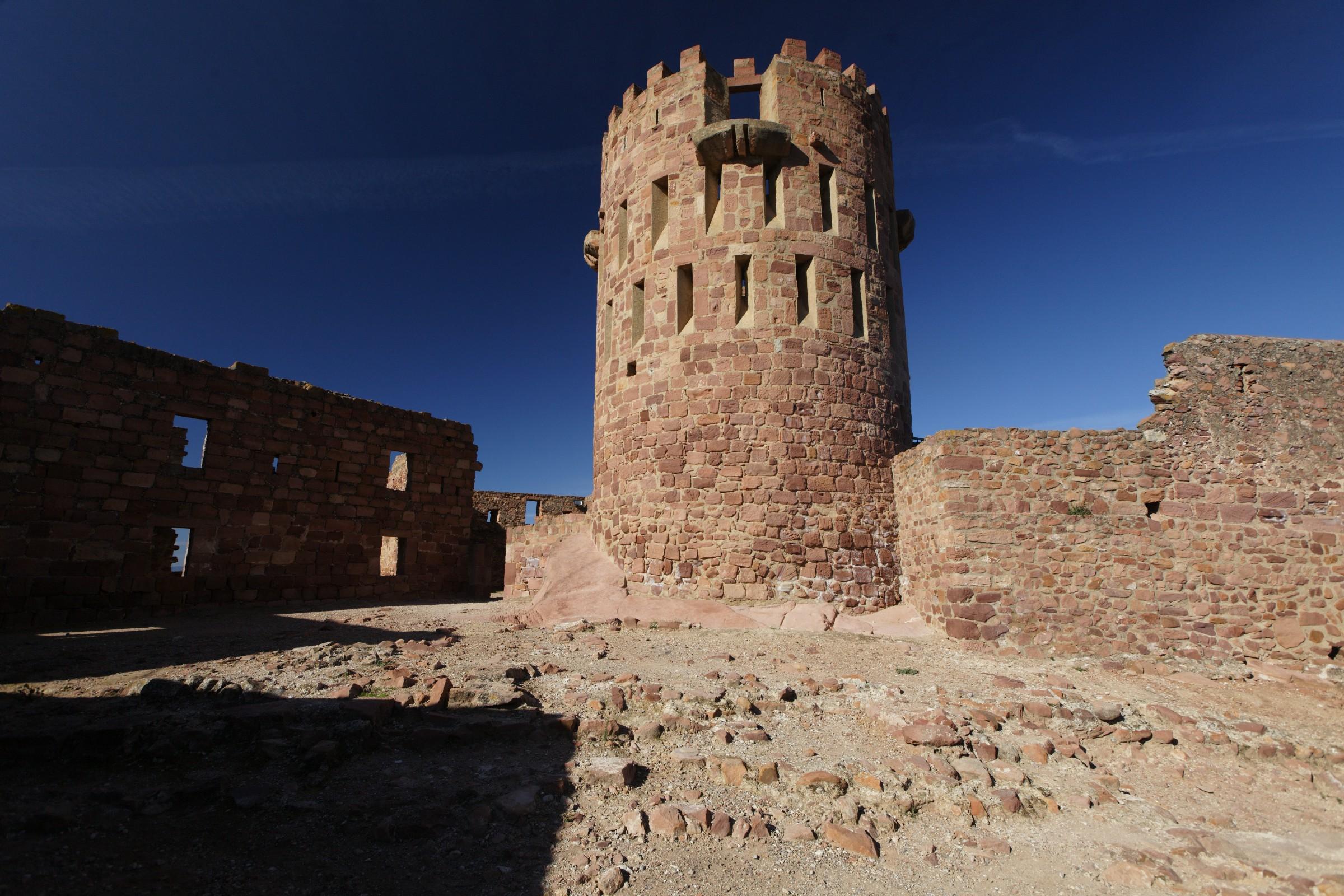 Located at the top of the town, where indications of a previous settlement are documented (Abric del Castell).  Its use as such is of Andalusí origin as is clear from the name given to the place in various documents “Beni-Hamez”. Conquered by James I in 1233, it has undergone different reforms throughout history.  The oldest vestiges date back to the 14th century when the master of the Order of Montesa forced the inhabitants of Vilafamés to repair and reinforce the fortifications in the area (1375) all while it was transformed into a great castle-palace. The current look was configured in the 19th century during the Carlist Wars when the central circular tower was built.  It’s one of the few examples of Carlist architecture in the Comunidad Valenciana region.