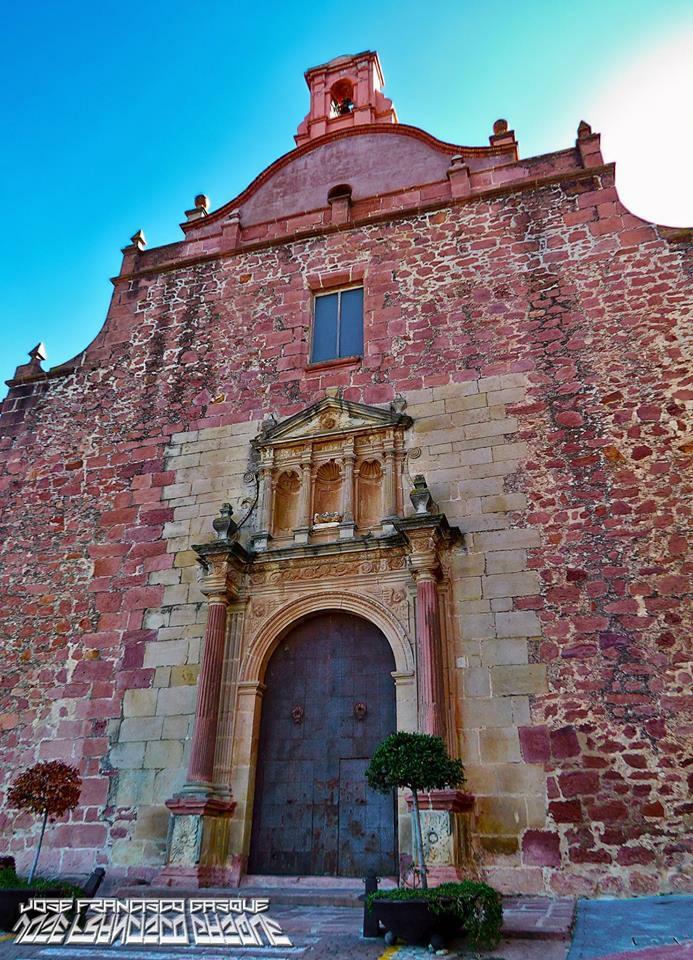 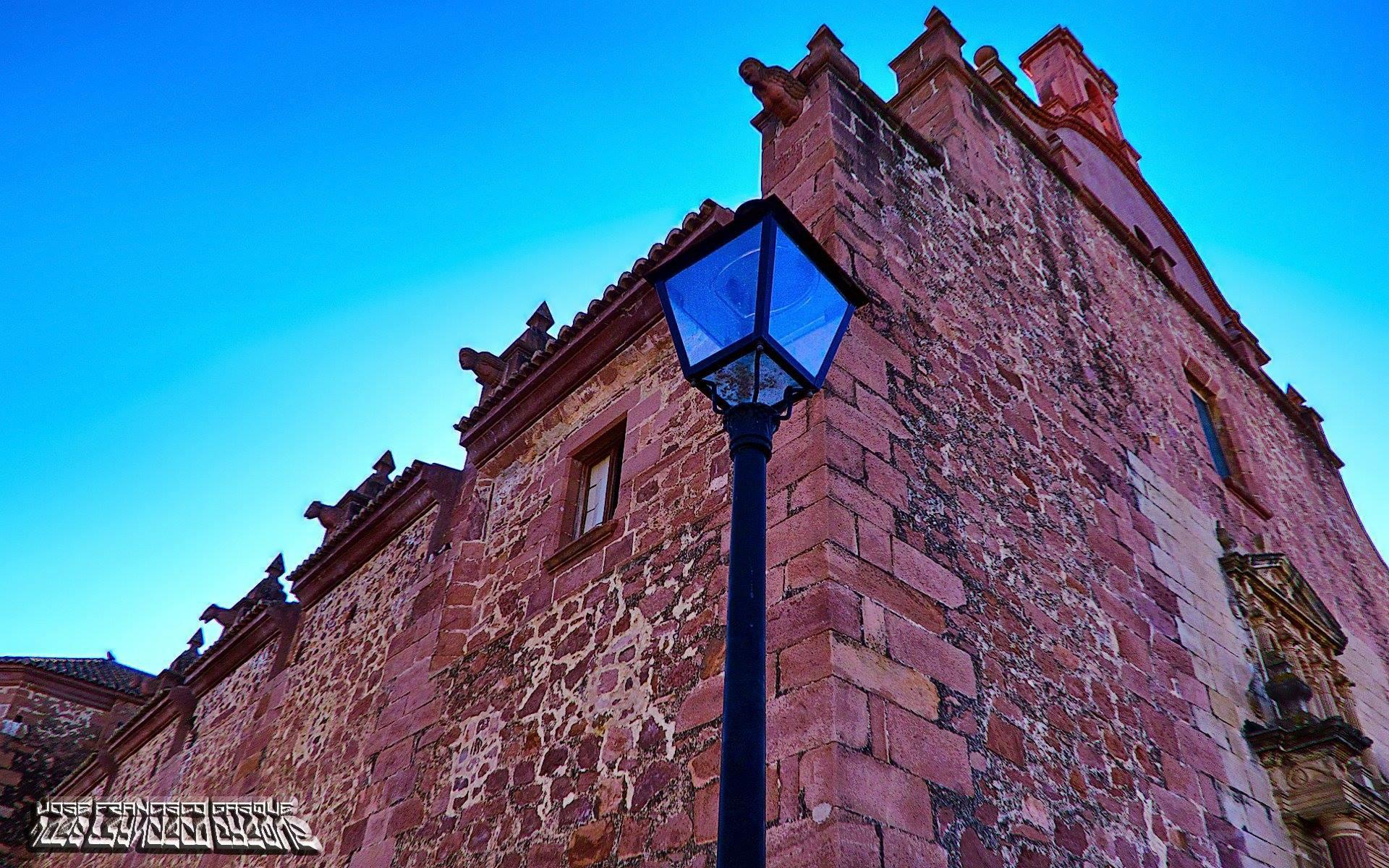 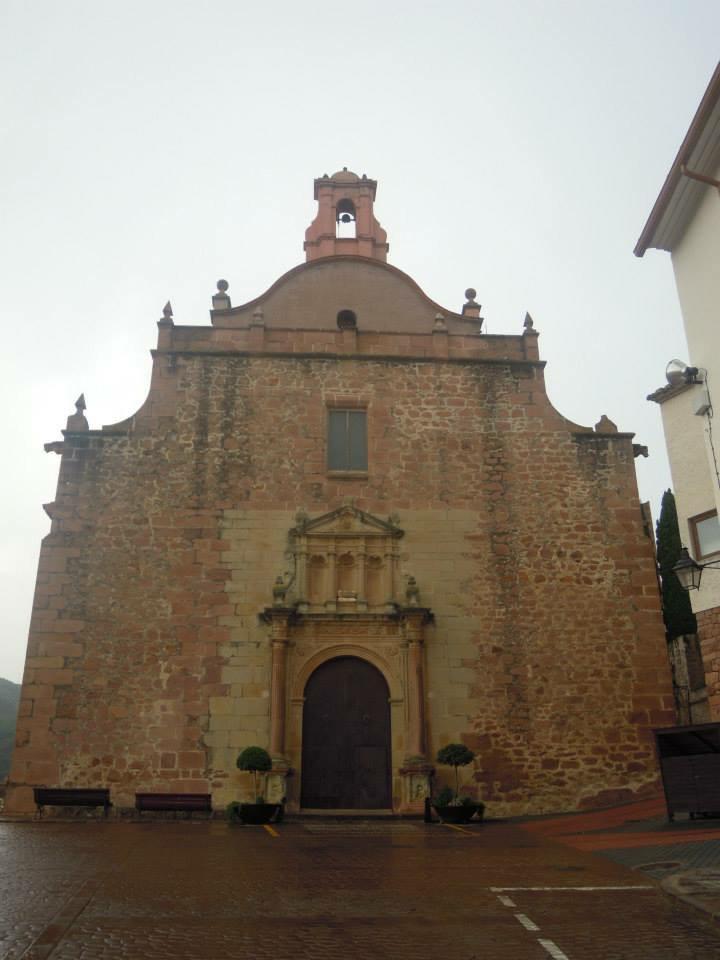 From the late 16th century, construction began in 1594. The layout was designed by the master architect of the Cathedral de Tortosa, Martín de Mendoza, with the construction assigned to Juan Palacios. It has an interesting floor plan with a single nave, four segments plus the high altar, transept and chapels between buttresses.

The early 17th century high altarpiece, designed by Agustín Sanz and built by Bernardo Monfort, is currently under restoration and restitution to the original conditions.
Pictorial frescoes are found in the communion chapel and dome pendentives, the work of J. Oliet, in addition to interesting ornaments, precious metalwork and 18th century Valencian ceramic skirting.