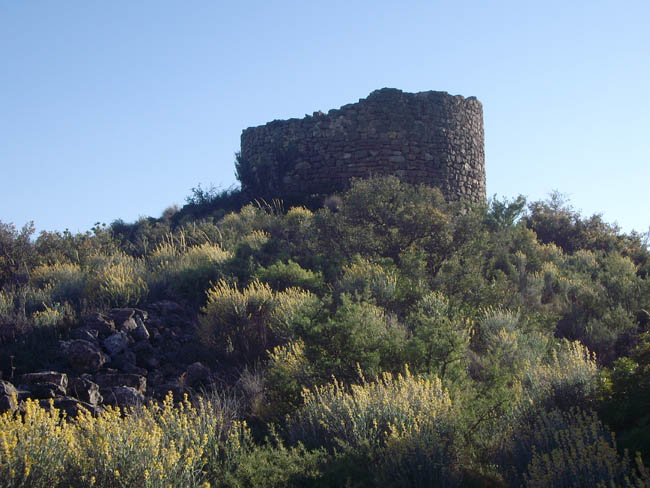 The first Neolithic traces of the inhabitants of these lands, also declared a Site of Cultural Interest. Towards the NE of Castellnovo is a mound with vestiges of the first settlers at the top. They are attributed to the Metal Age. The Mal Paso Tower is quite well-known. Several excavations have uncovered the remains of Neolithic burials in a cave and burial remains from the end of the Iberian period.  They’re quite Romanized and possibly lasted until the end of the Western Roman Empire. Also at the top next to the tower, there are traces of a settlement from the same time the cave was used, possibly from the end of the 1st century BC to the 5th century AD. Some remains of medieval ceramics from the Islamic period have also been found.

1 km from the town along the Aragón road towards the gypsy well.