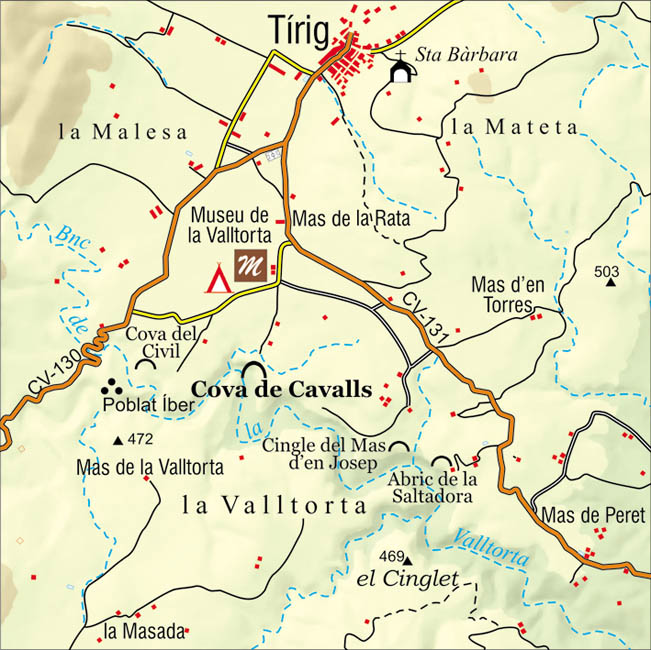 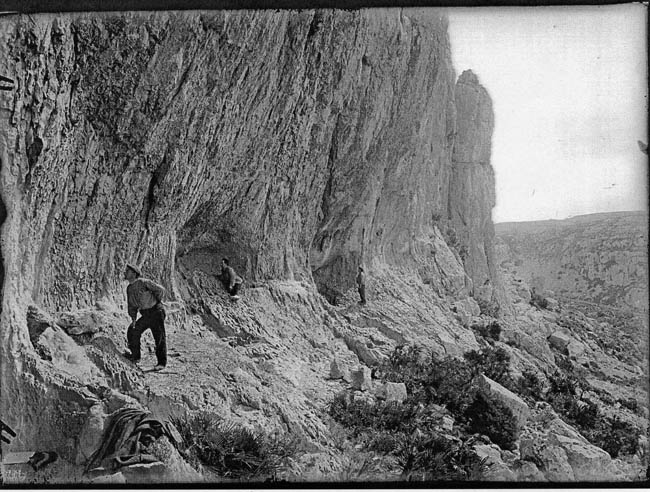 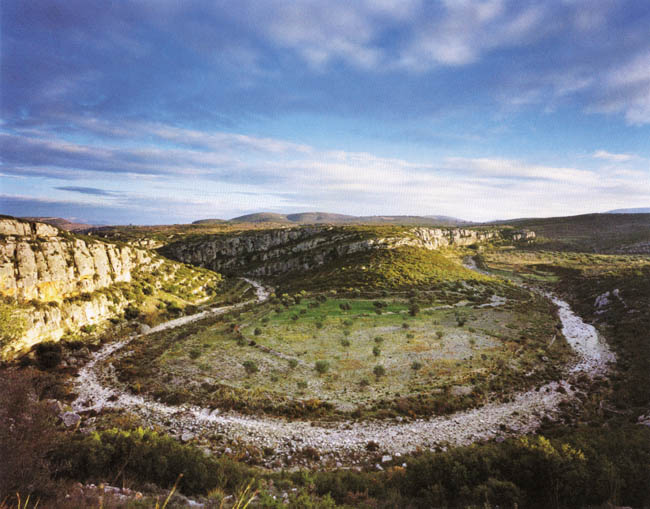 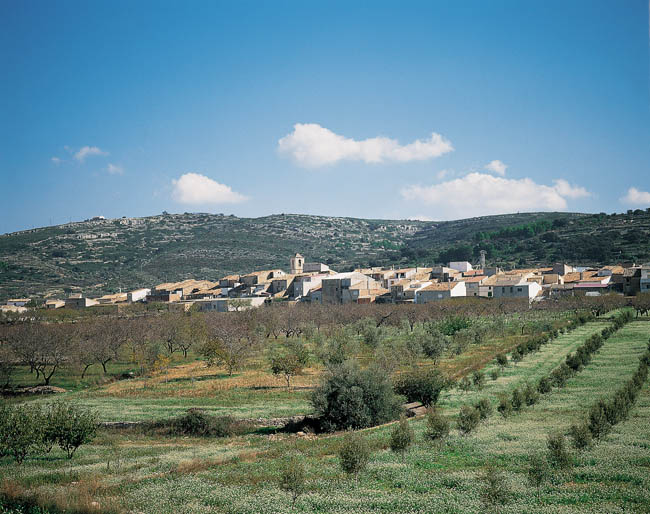 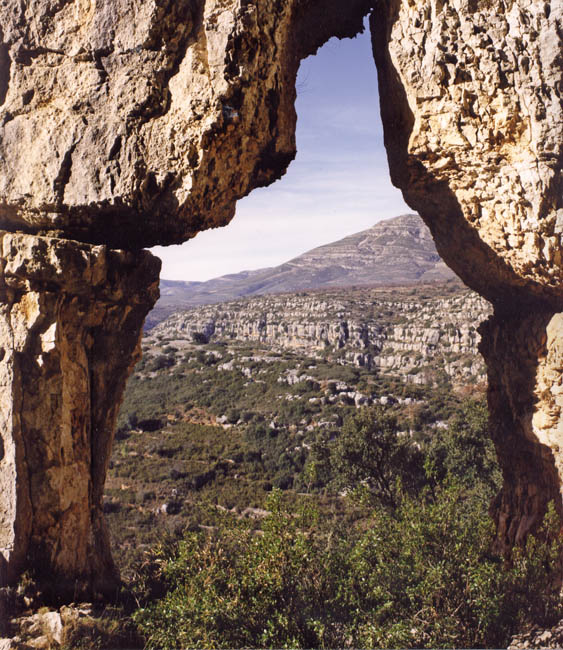 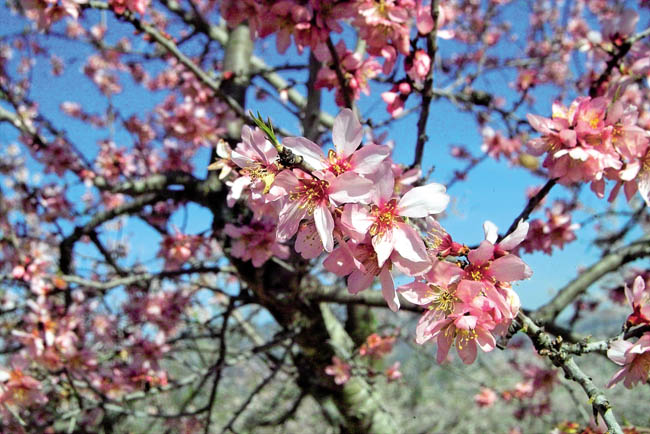 Its geographical location is exceptional, since it faces a meander in the Valltorta ravine from a height of 80 m. The painted hunting scenes that we found were, those that surely would be done in the surroundings of the cave. The paintings are accessible today thanks to a gateway and observation platform which opens up the extraordinary landscape. Numerous figures are distinguished, with scenes of deer hunting, highlighting the figures of archers in shooting positions or running, which are the model image of all Levantine Cave Art. They are scenes of great realism, vitality and quality of execution, even with an idea of perspective. They use red, brown and occasionally white pigments. The main scene, iconic to Cave Art, represents the hunt of a group of deer, does and fawns, which are harassed and wounded fleeing from the archers. It's easy to imagine the scene unfolding at the foot of the cave in the ravine. Realism comes from the point of knowing that the scene is painted in autumn when deer, does and fawns can be seen together. Other animals seen are goats and bovines, as well as other male and female figures with realistic details. The locals referred to the animal figures as horses, hence the name of the cave.

According to Obermaier, one of the first investigators of the paintings, there were many more figures that could be seen, but the continuous aggressions suffered means that today we can only admire half of those that would have existed at the beginning of the 20th century The Civil War and the later negligence by visitors did not help in the conservation of the paintings. Many of them were plundered or destroyed. The figure of Serafí Adell, appointed as the guardian of Valltorta, would save these. Today it is essential to together achieve the conservation of and respect for an unparalleled heritage in the world. In 1924 they were declared as a Historical-Artistic Monument and a World Heritage Site in 1998.