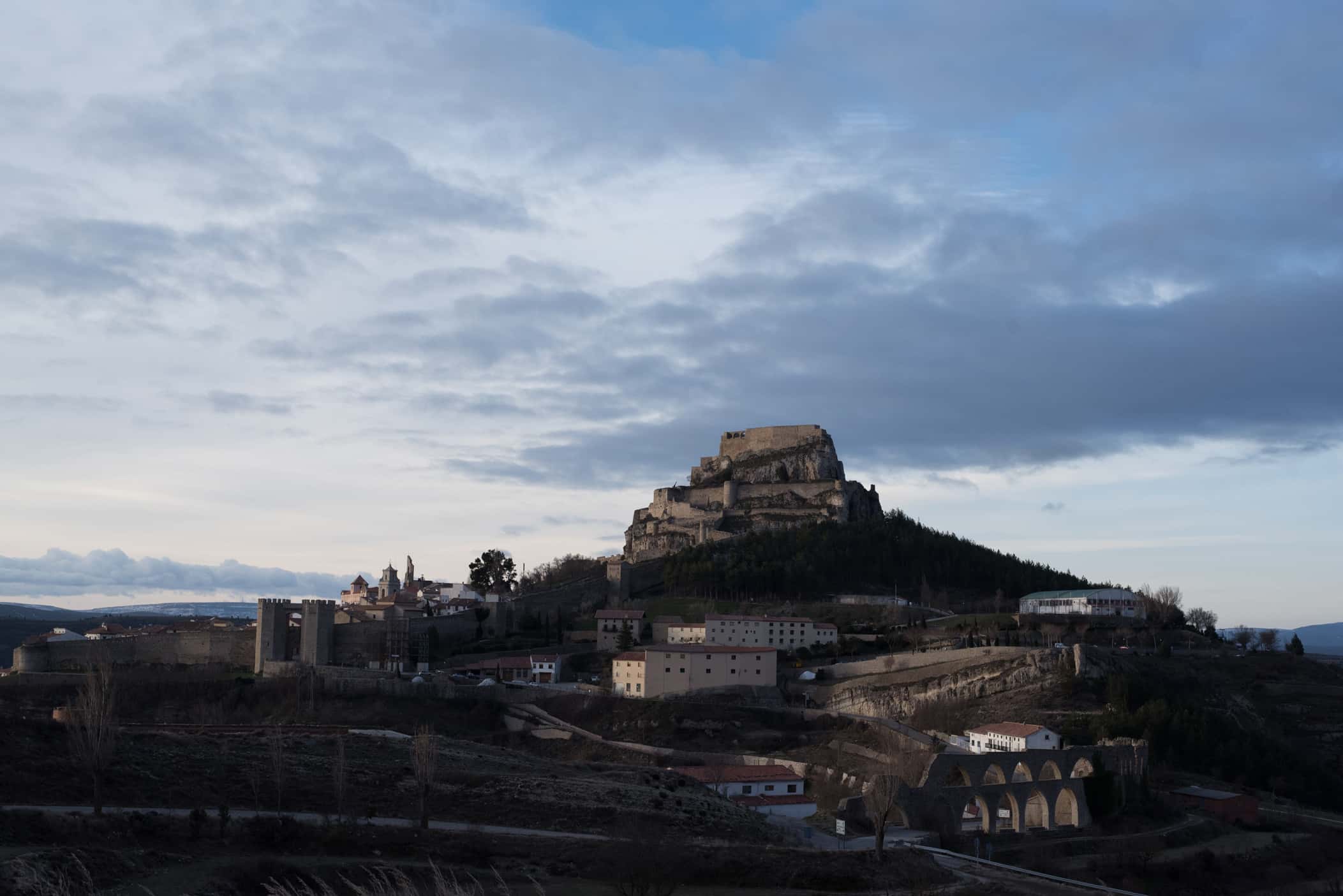 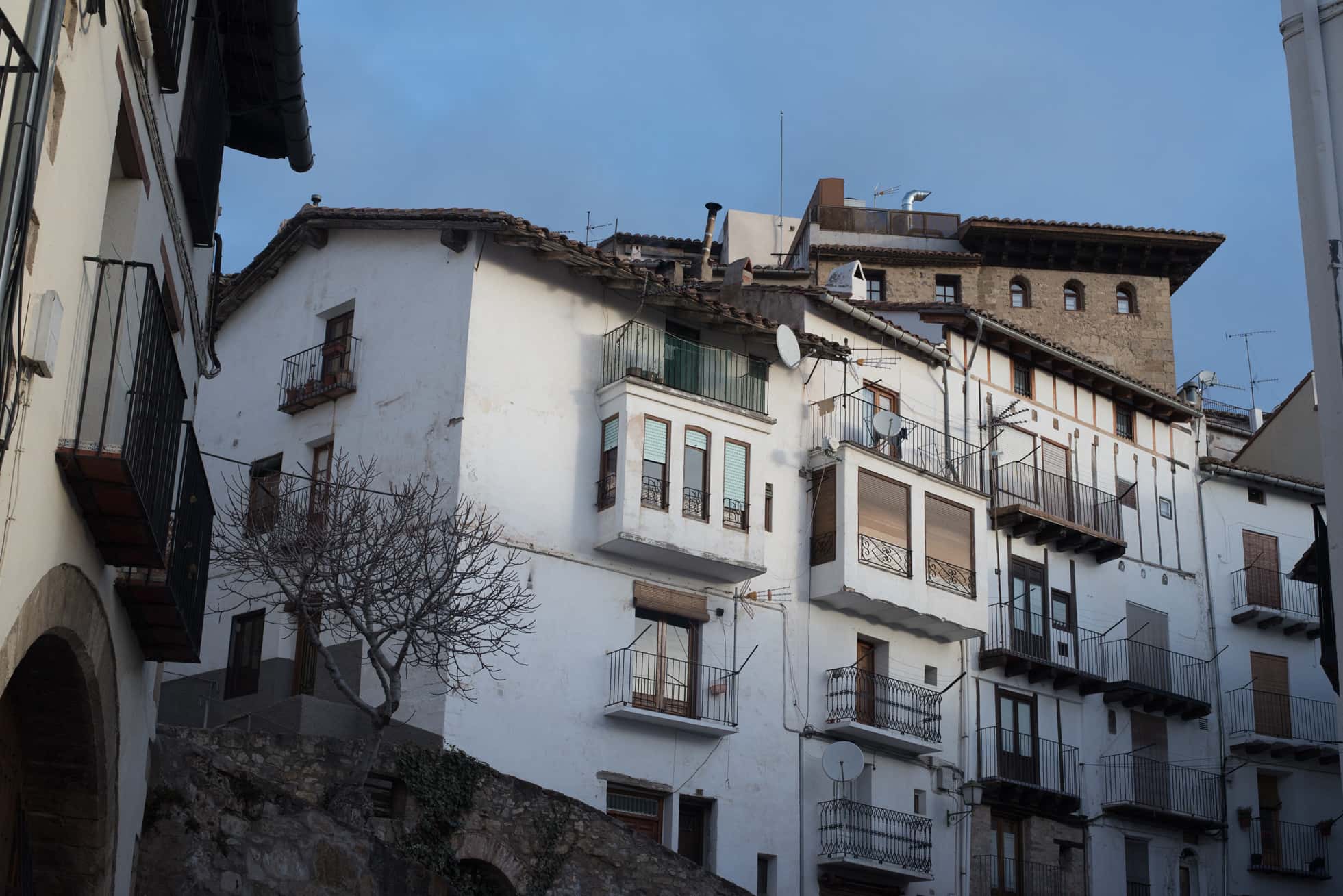 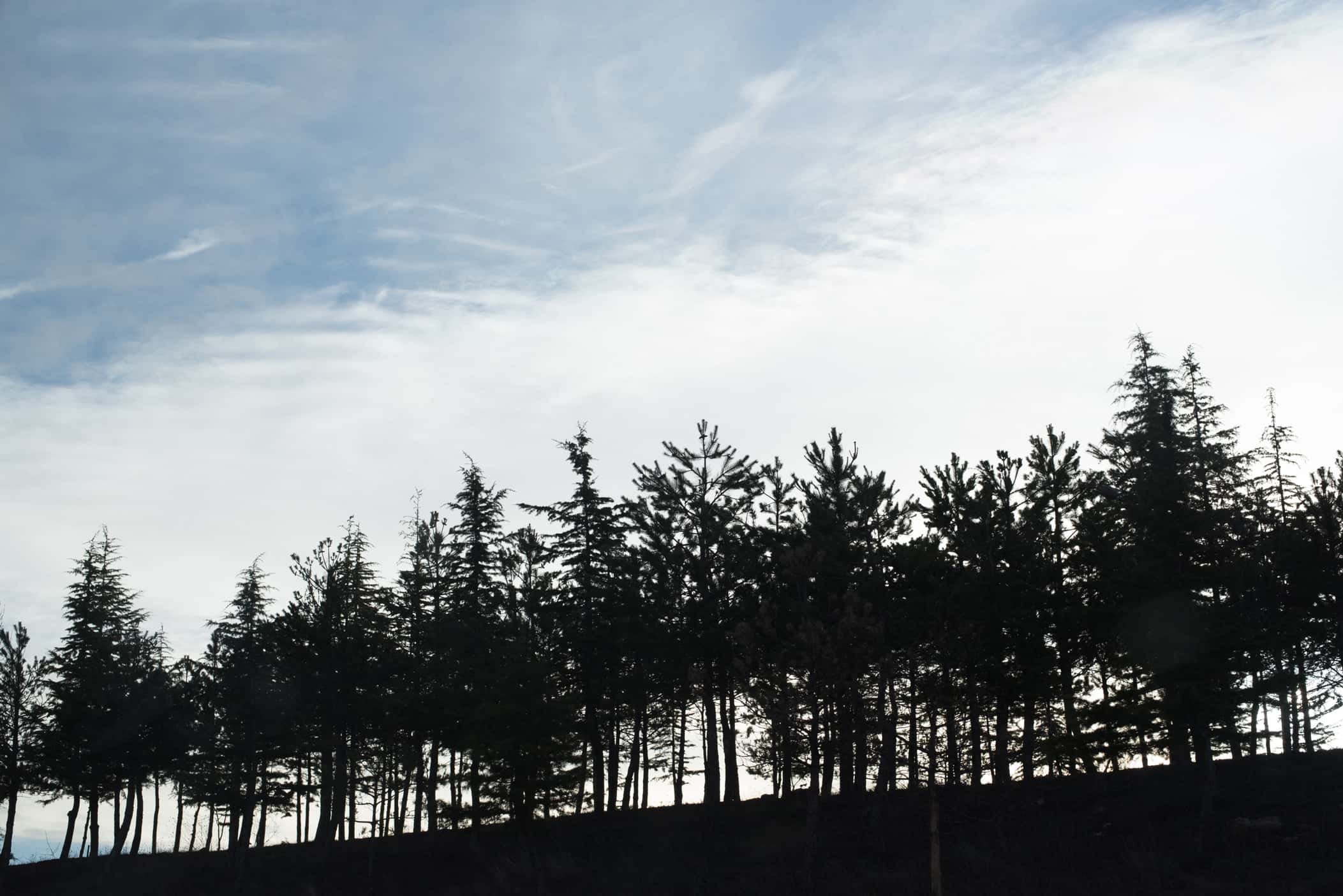 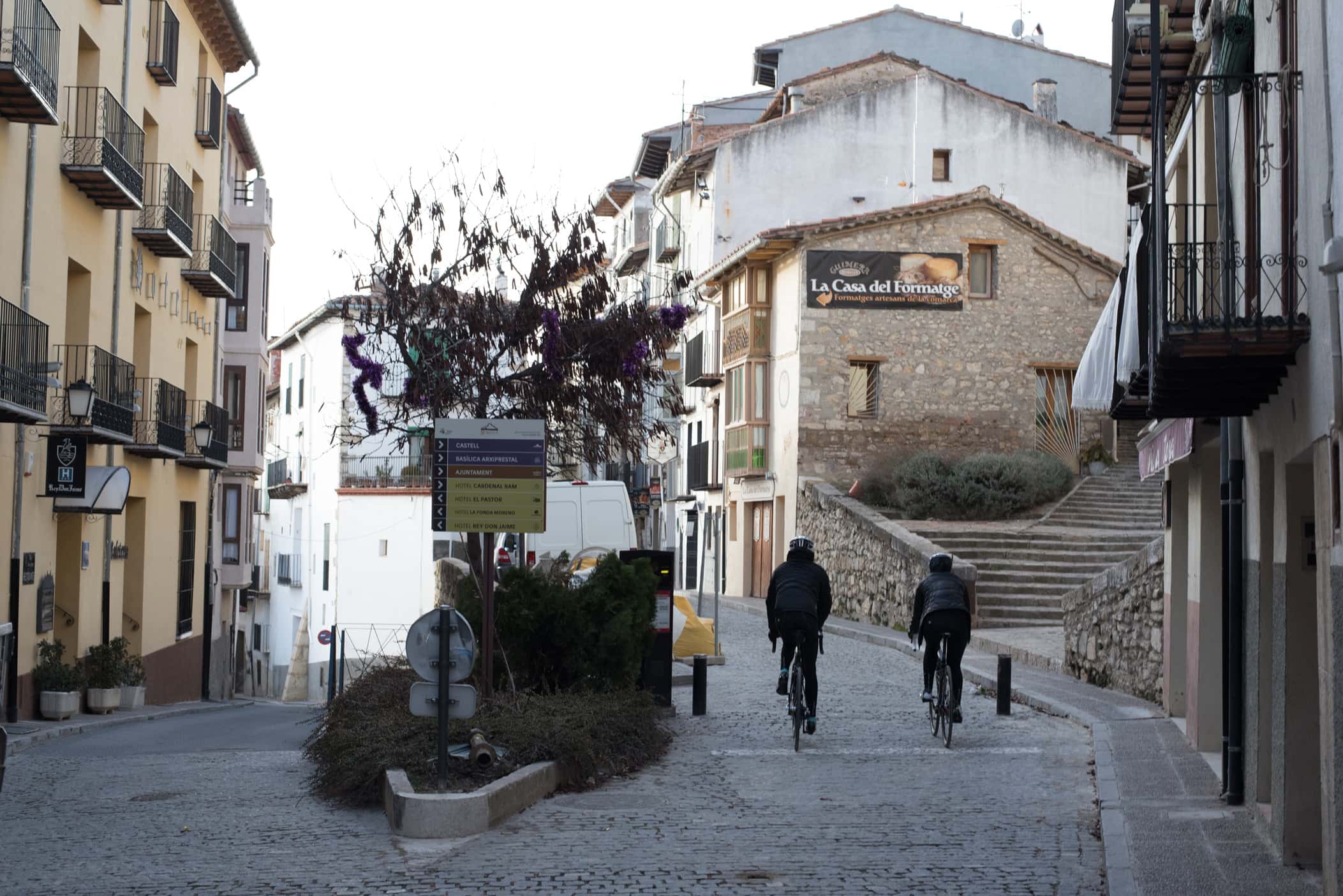 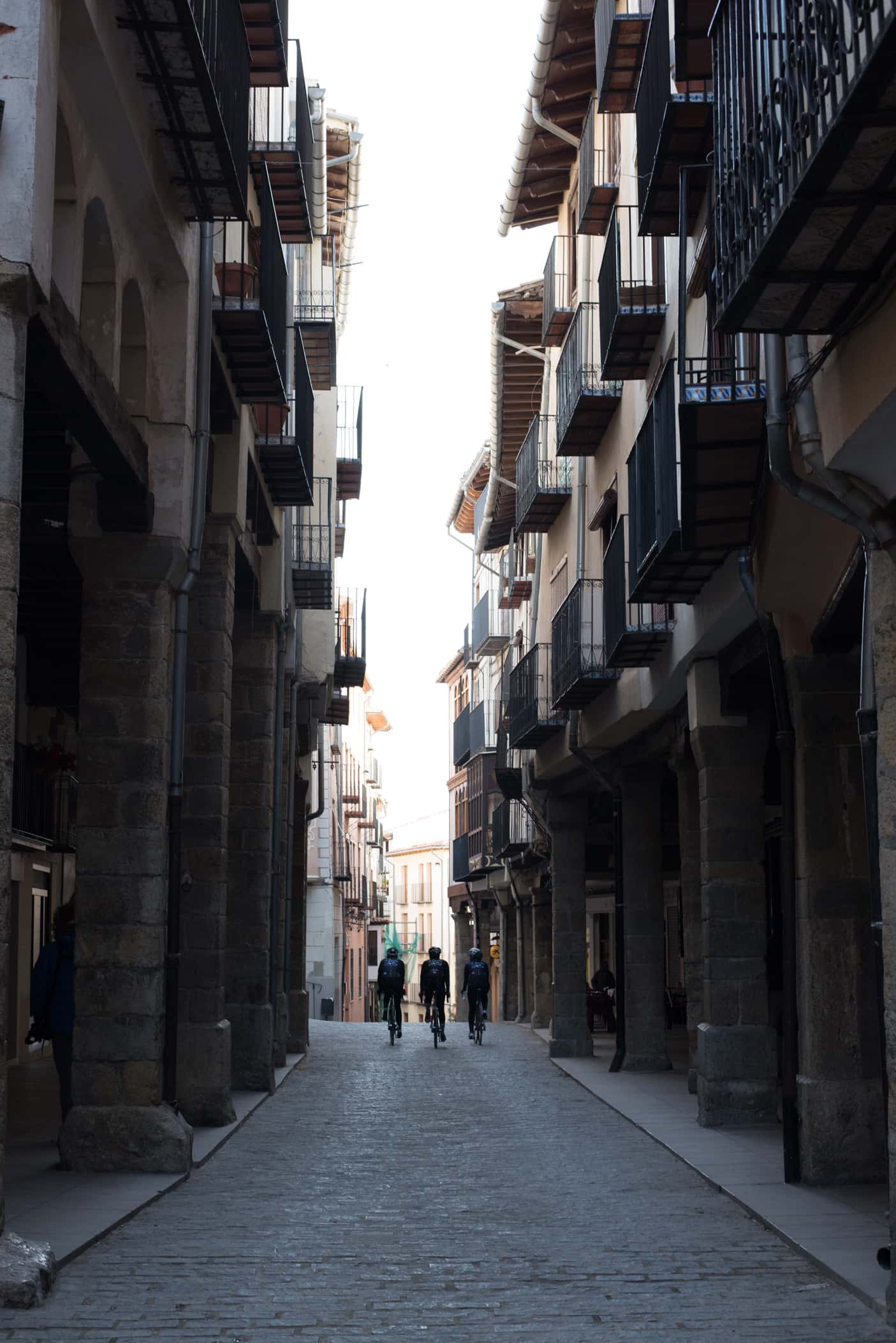 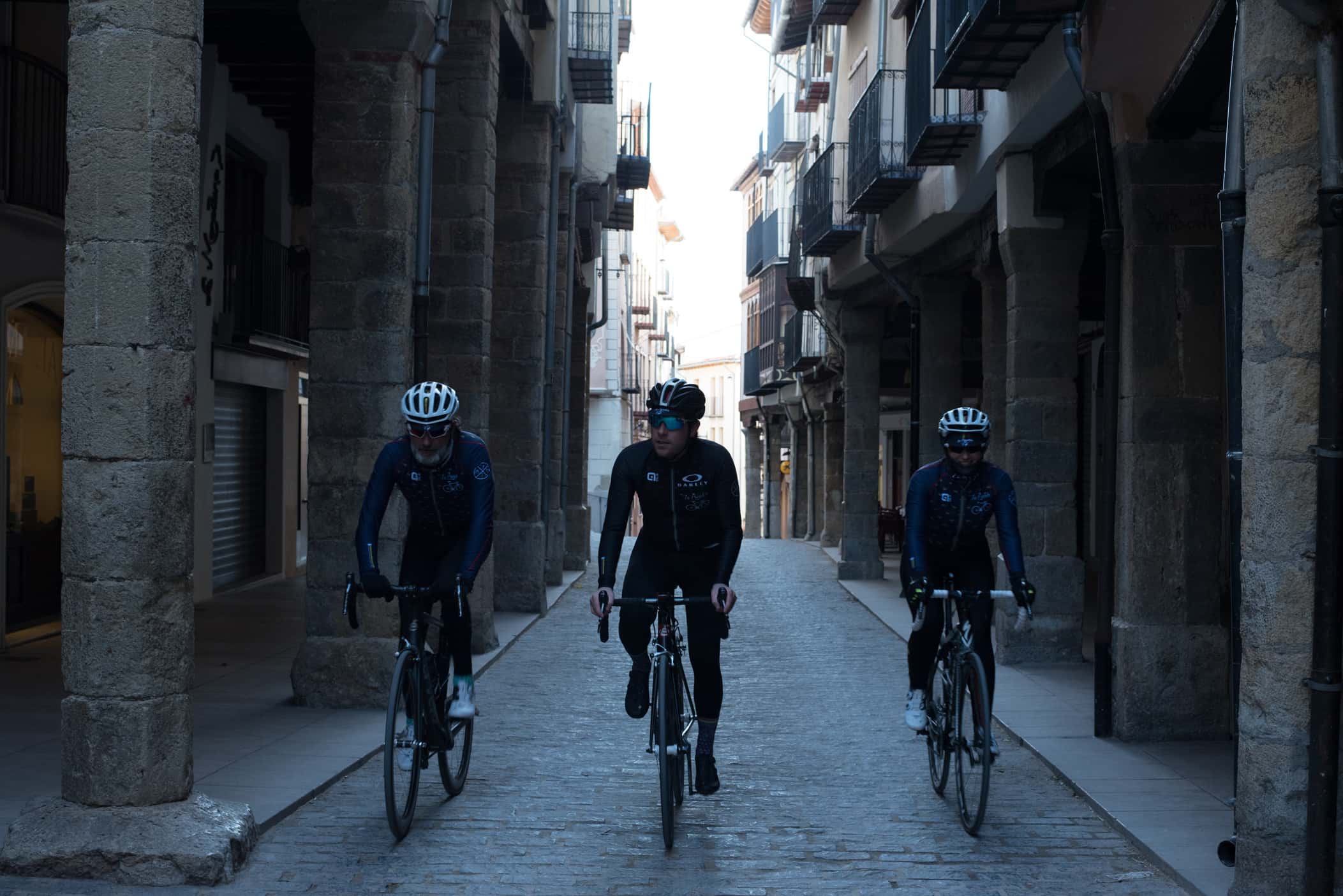 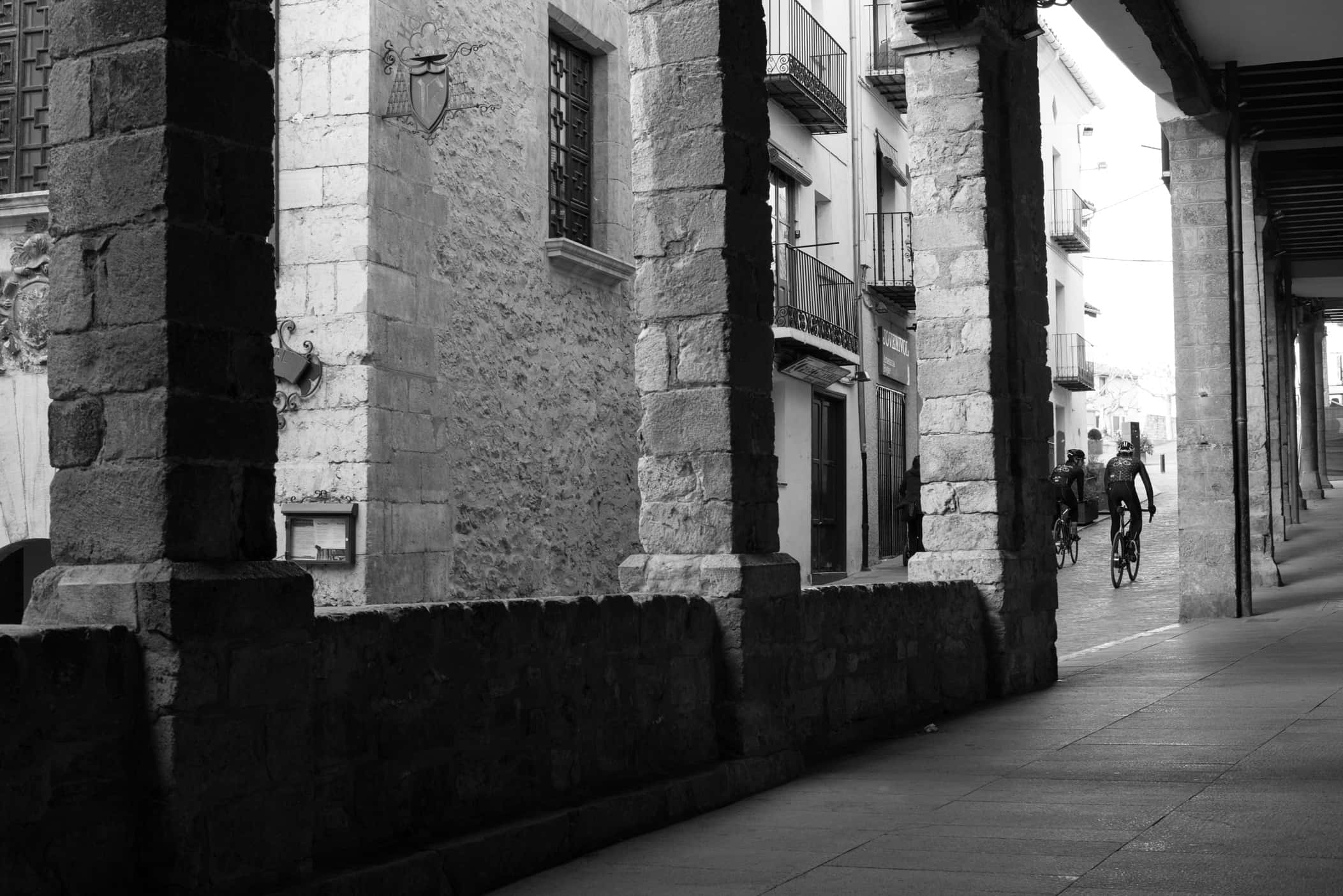 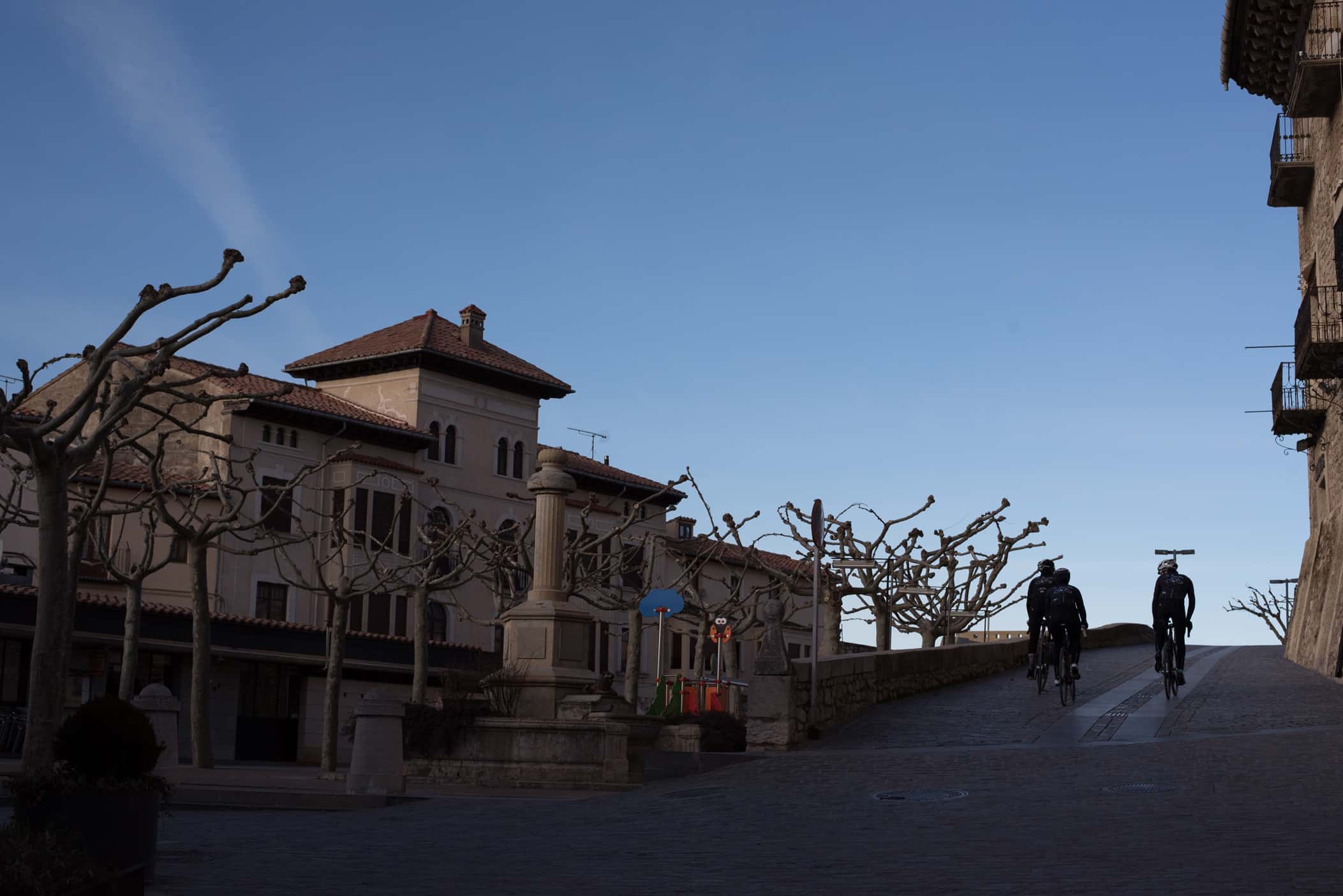 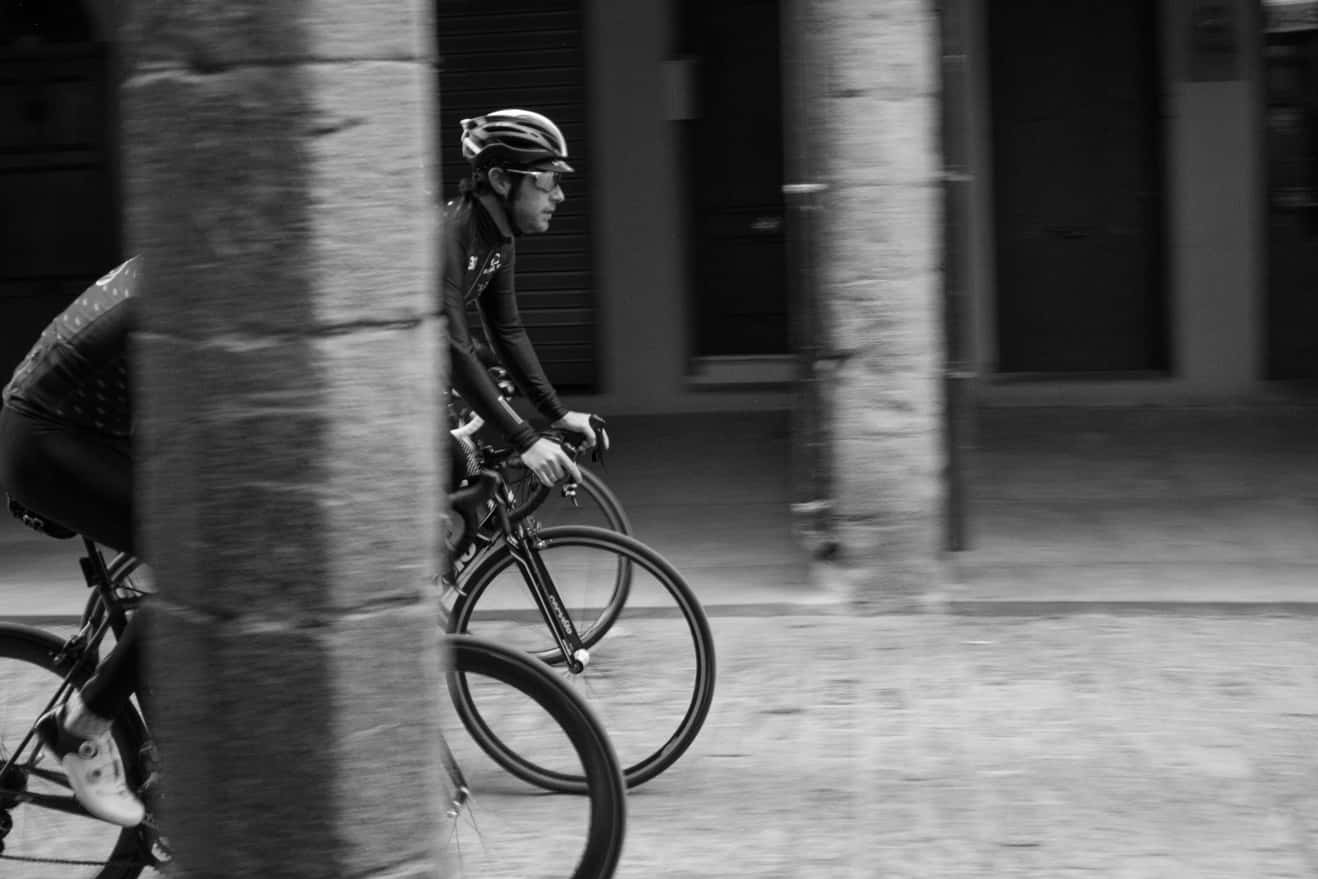 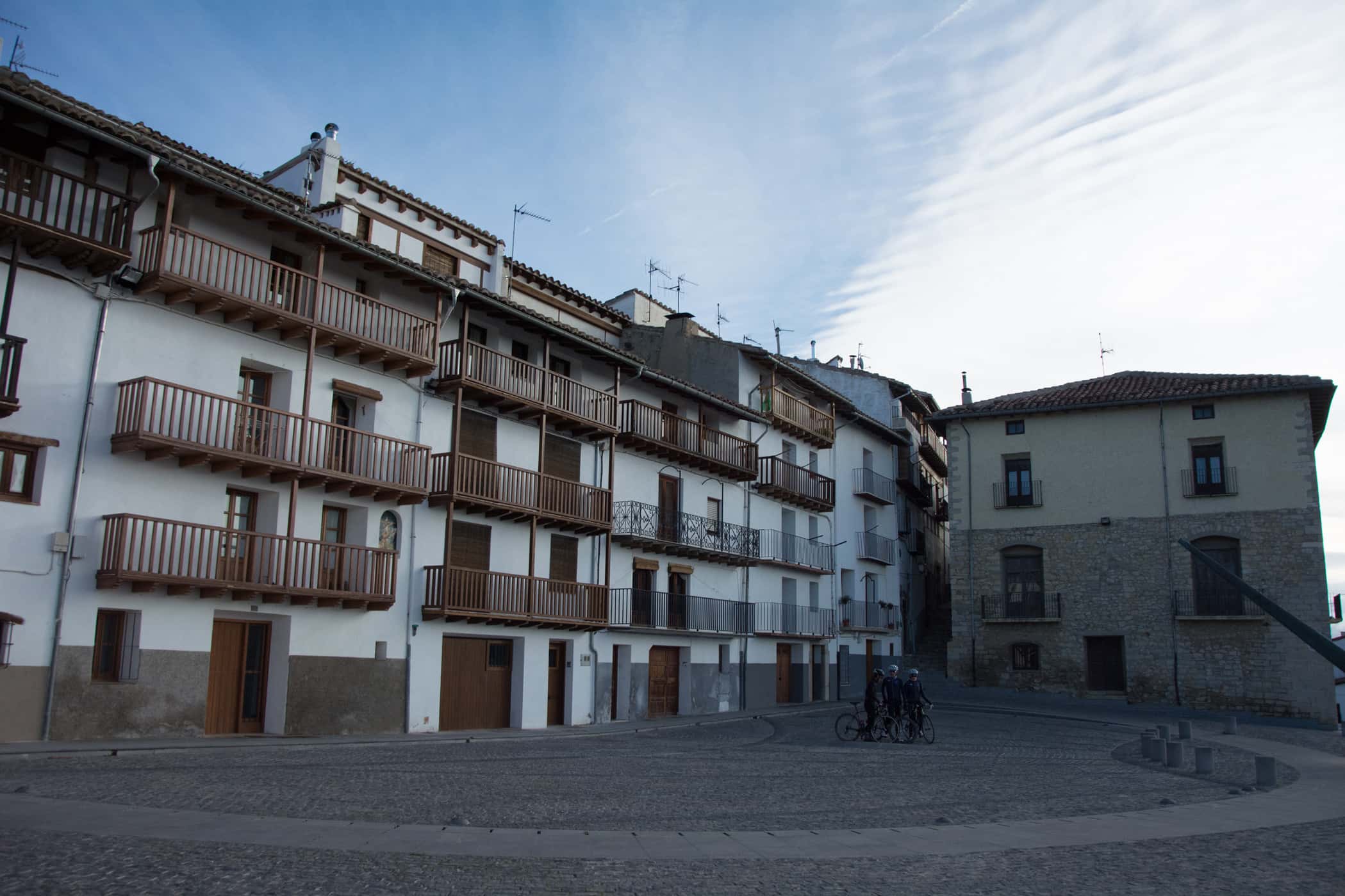 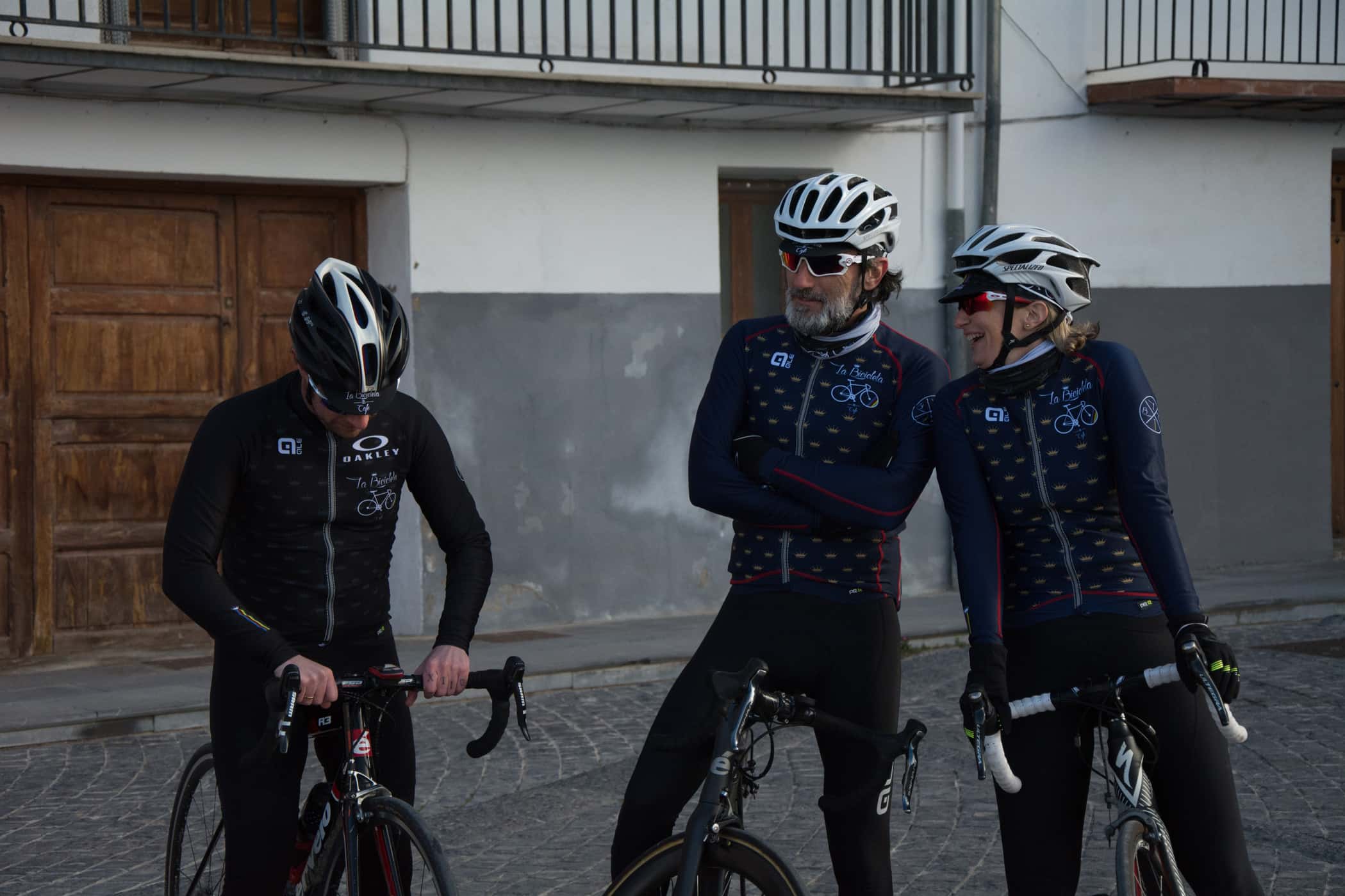 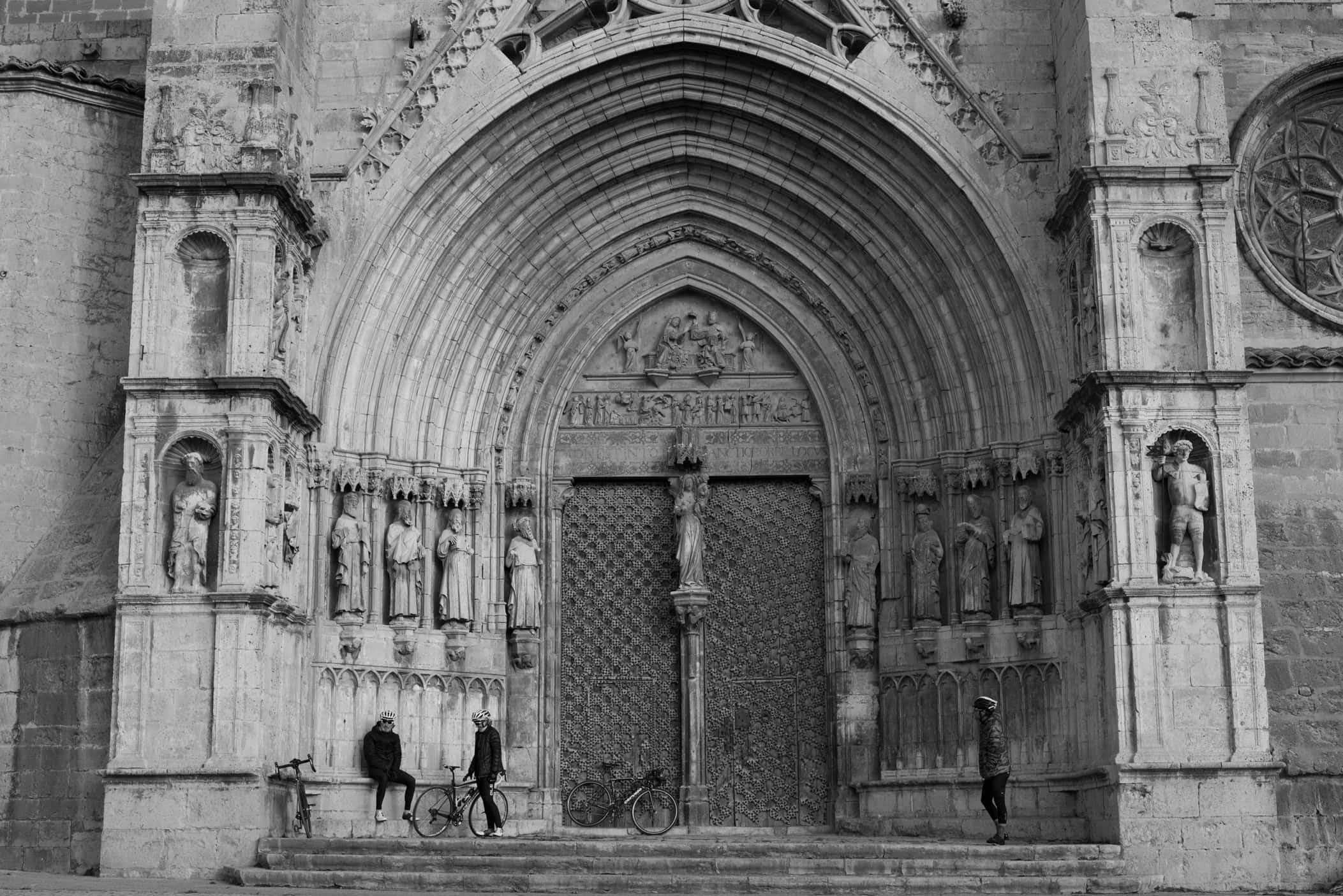 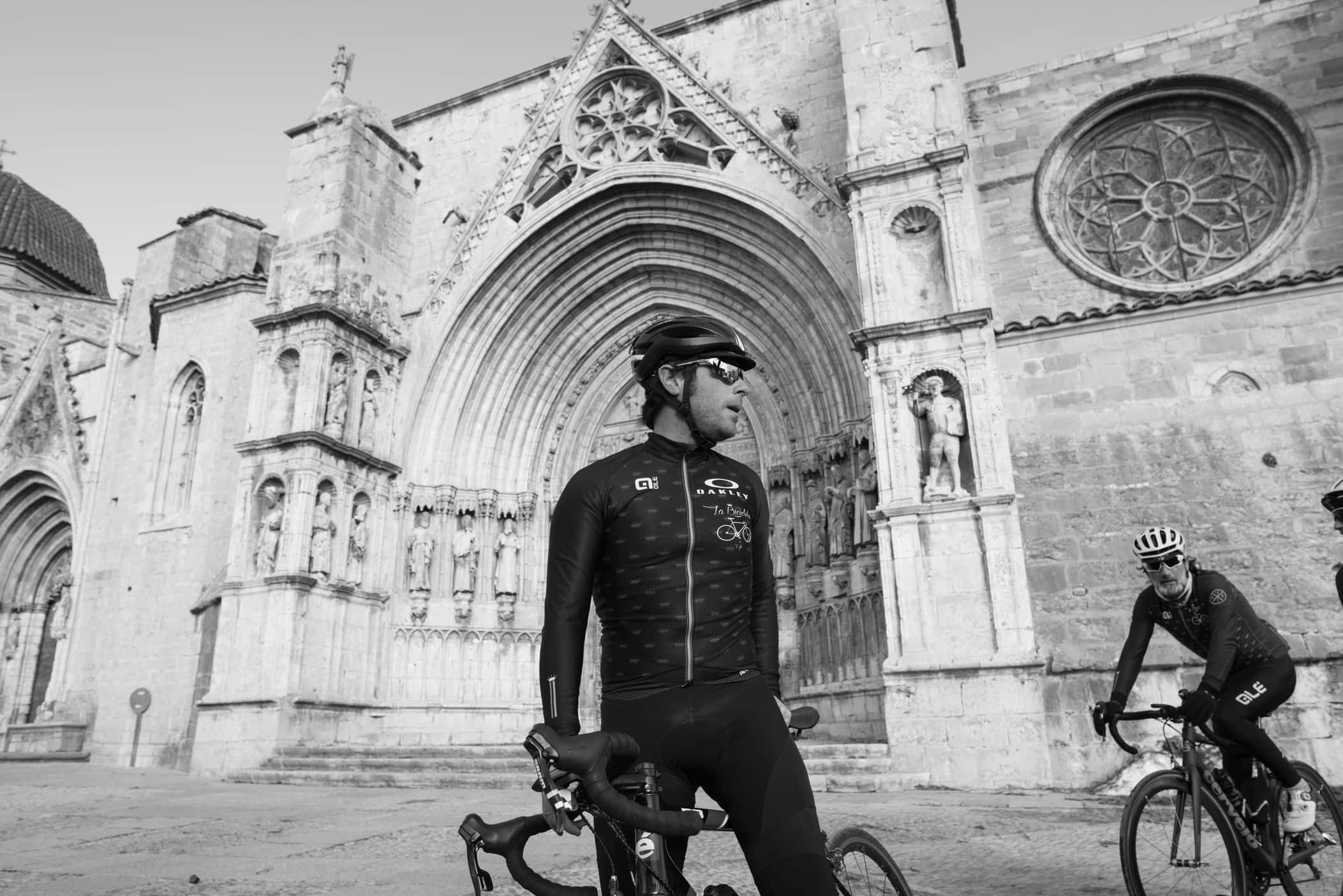 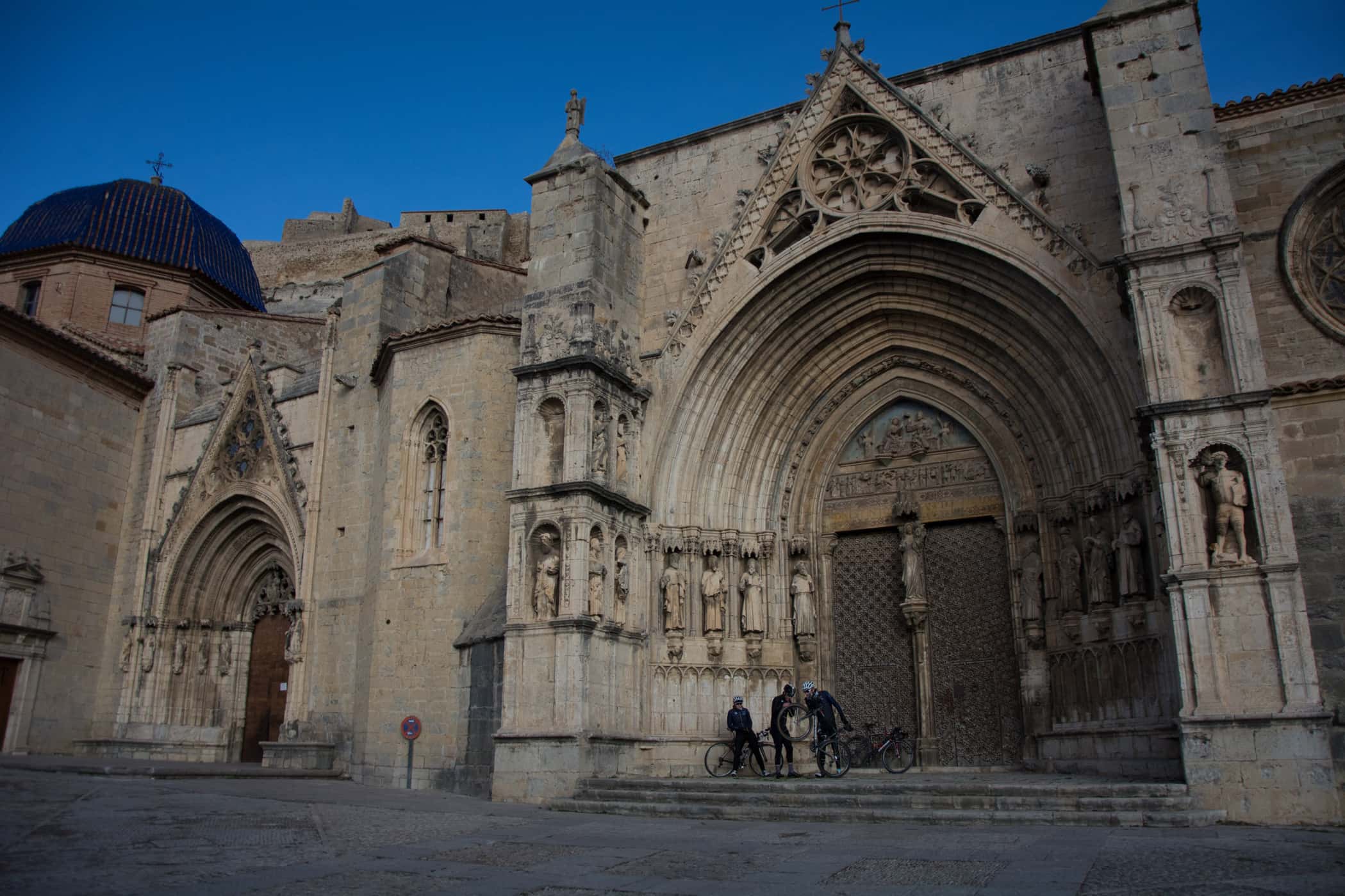 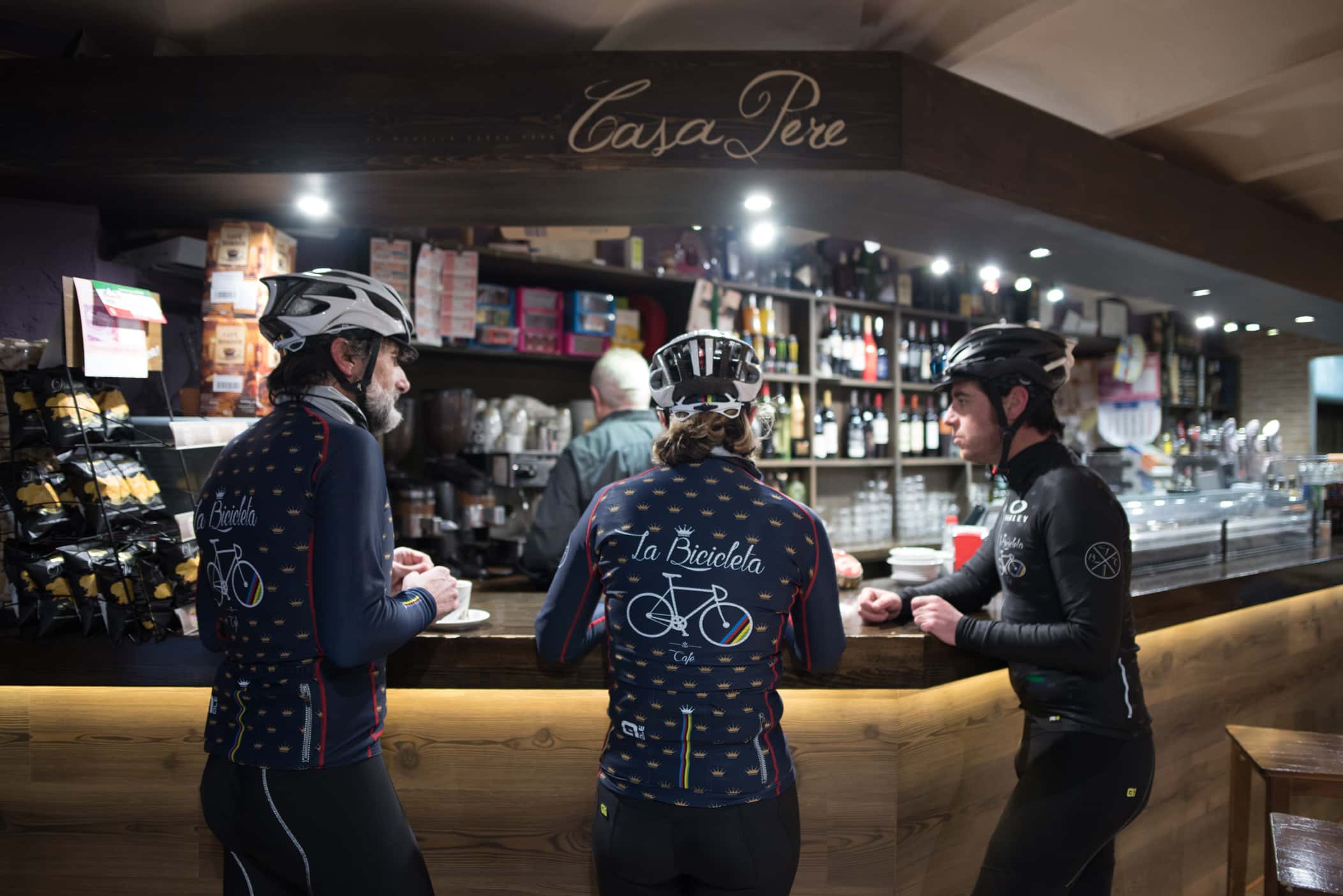 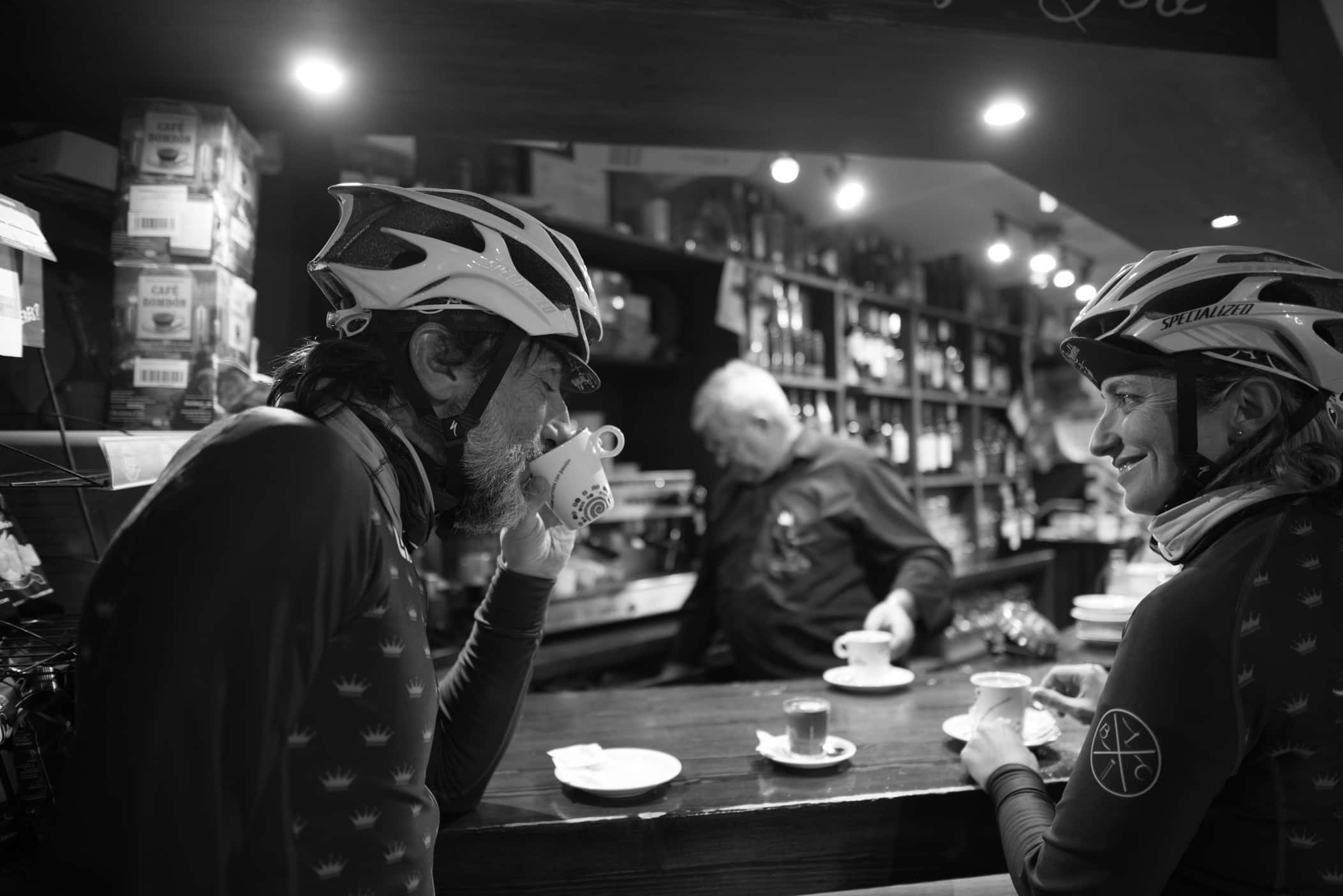 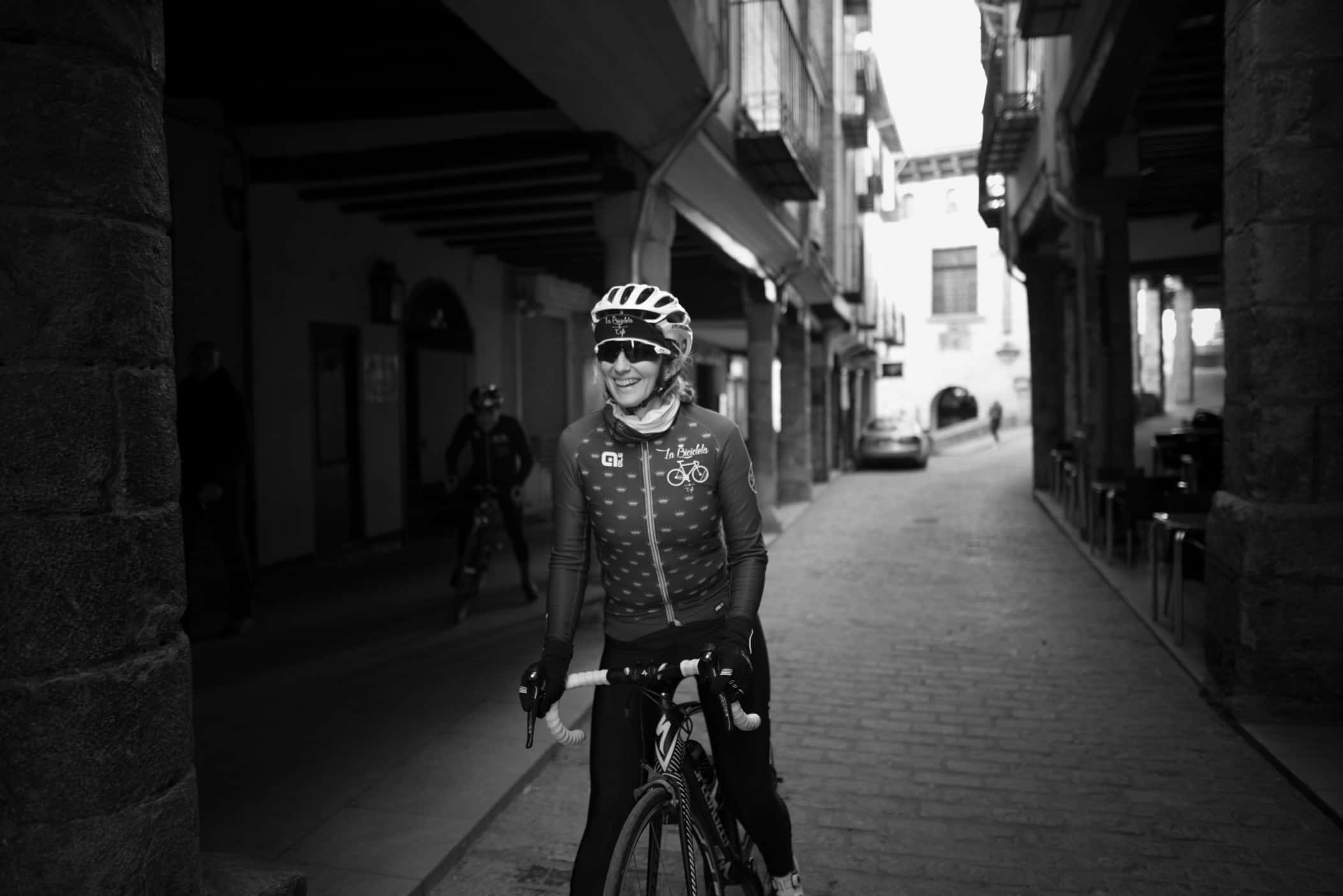 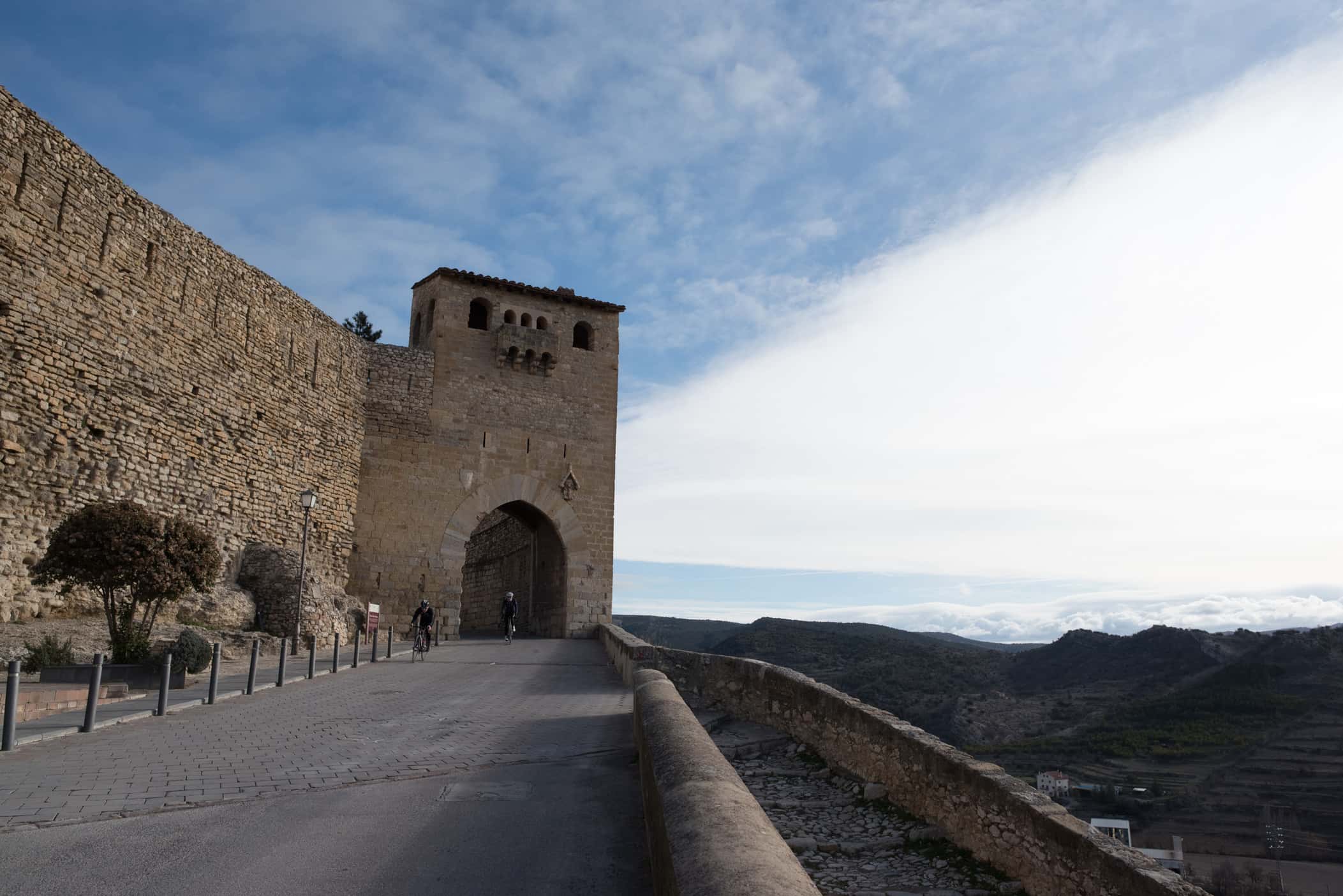 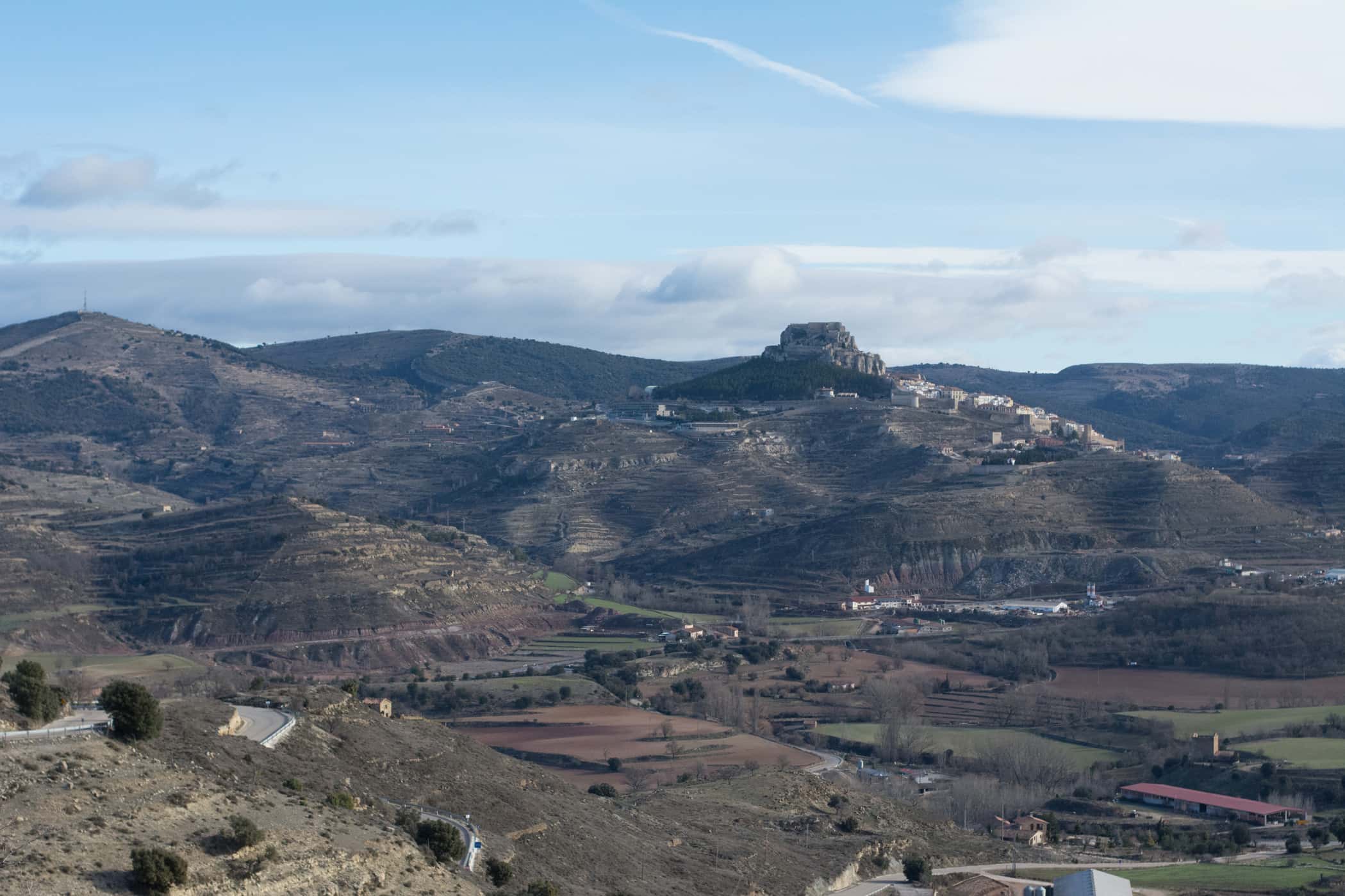 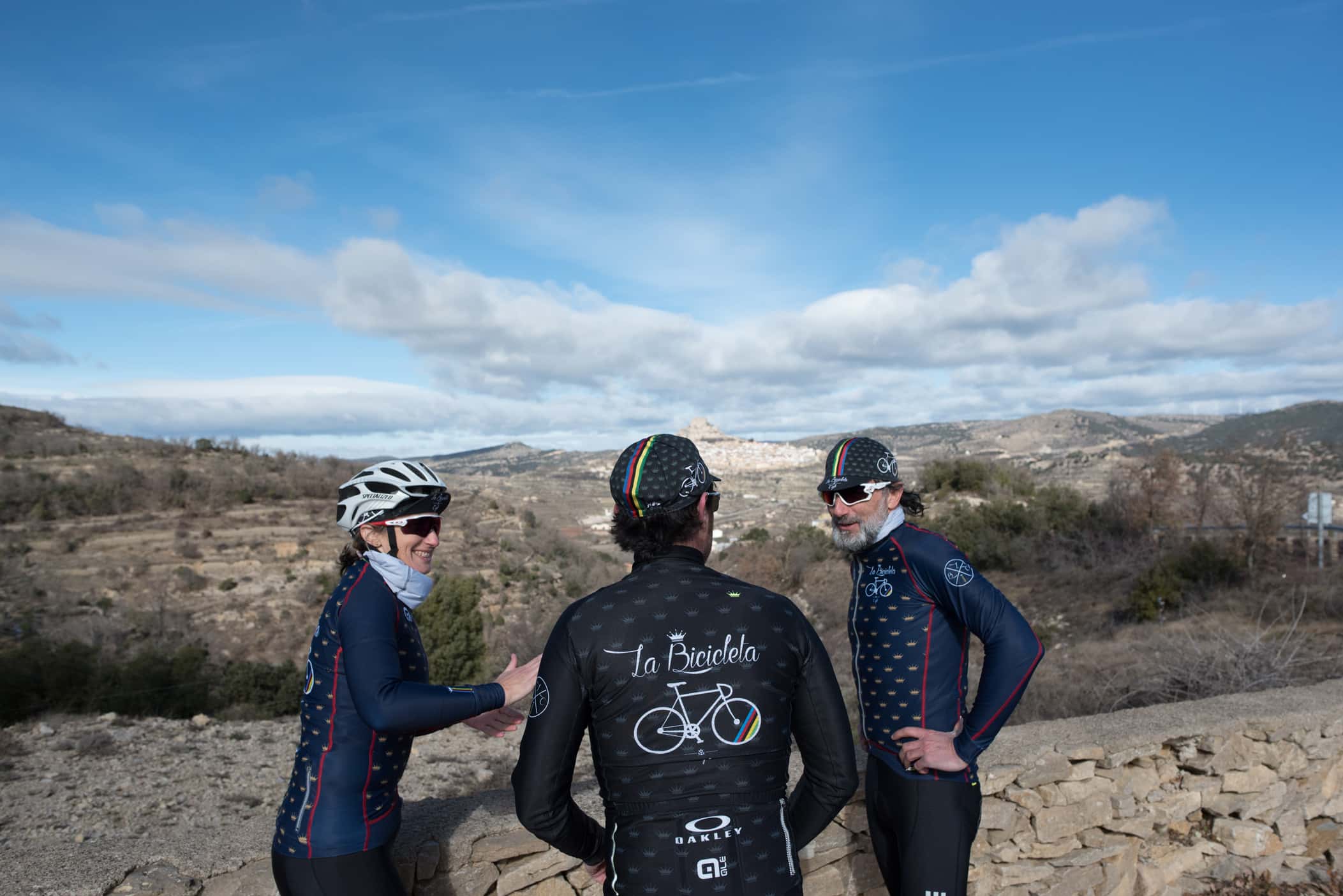 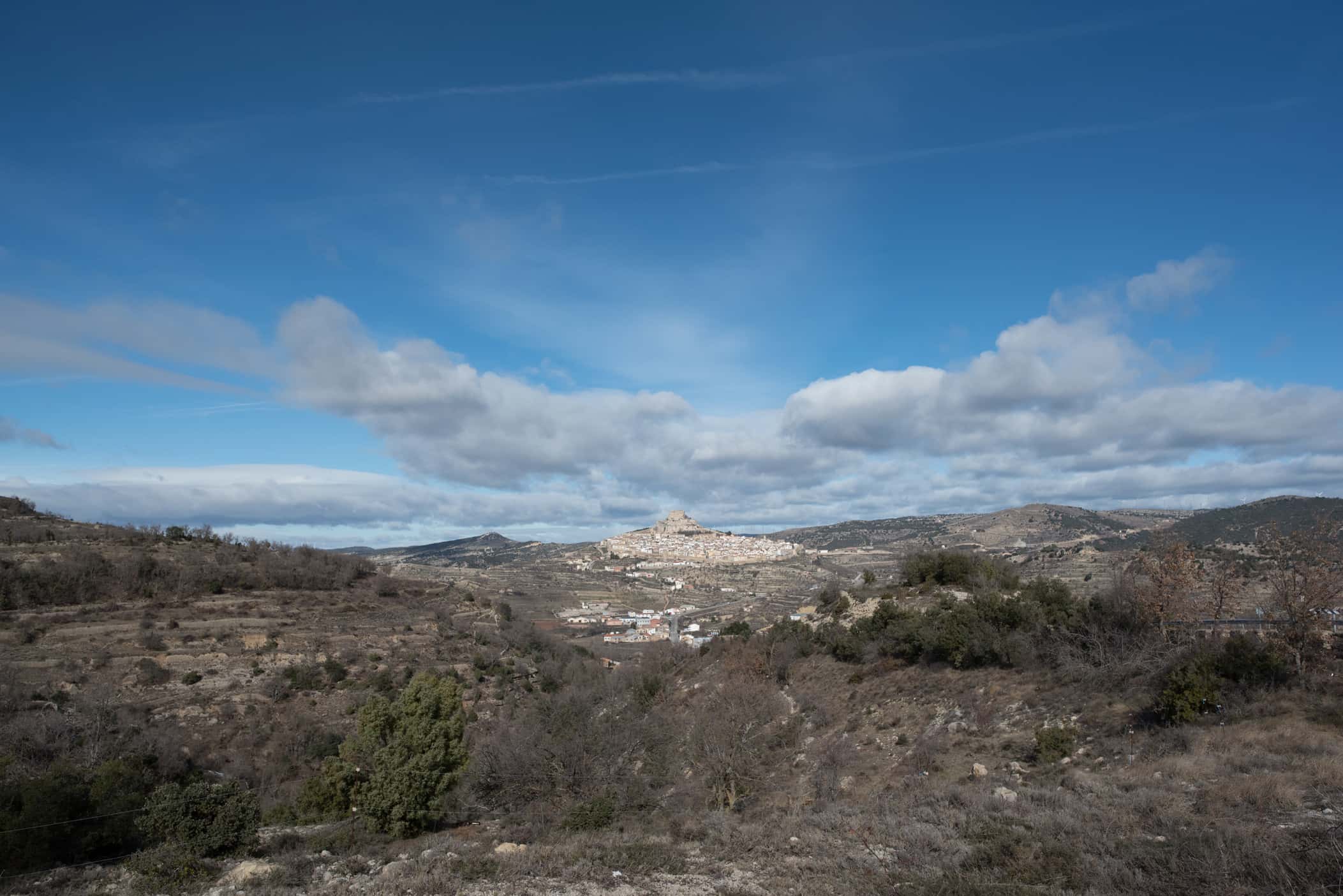 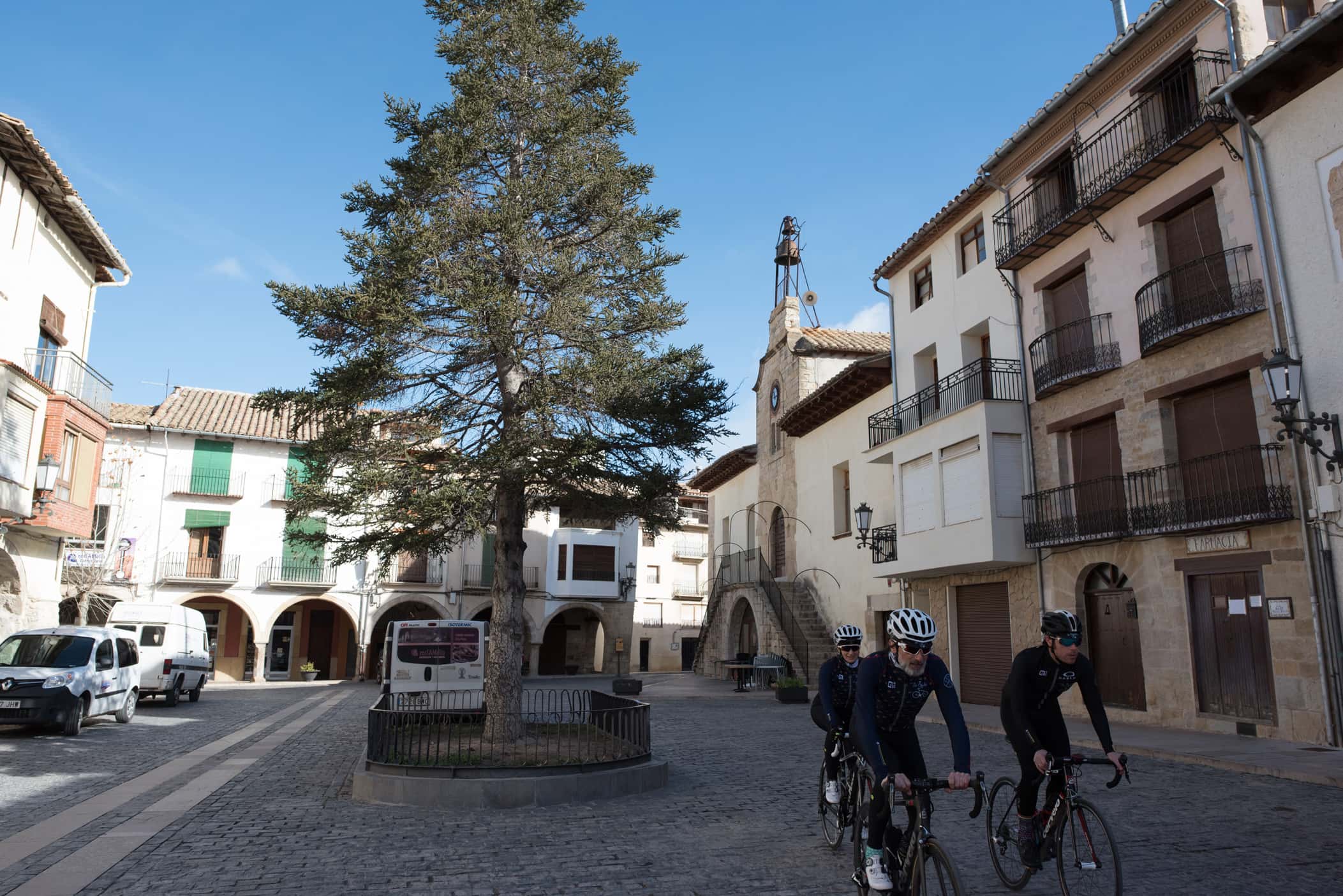 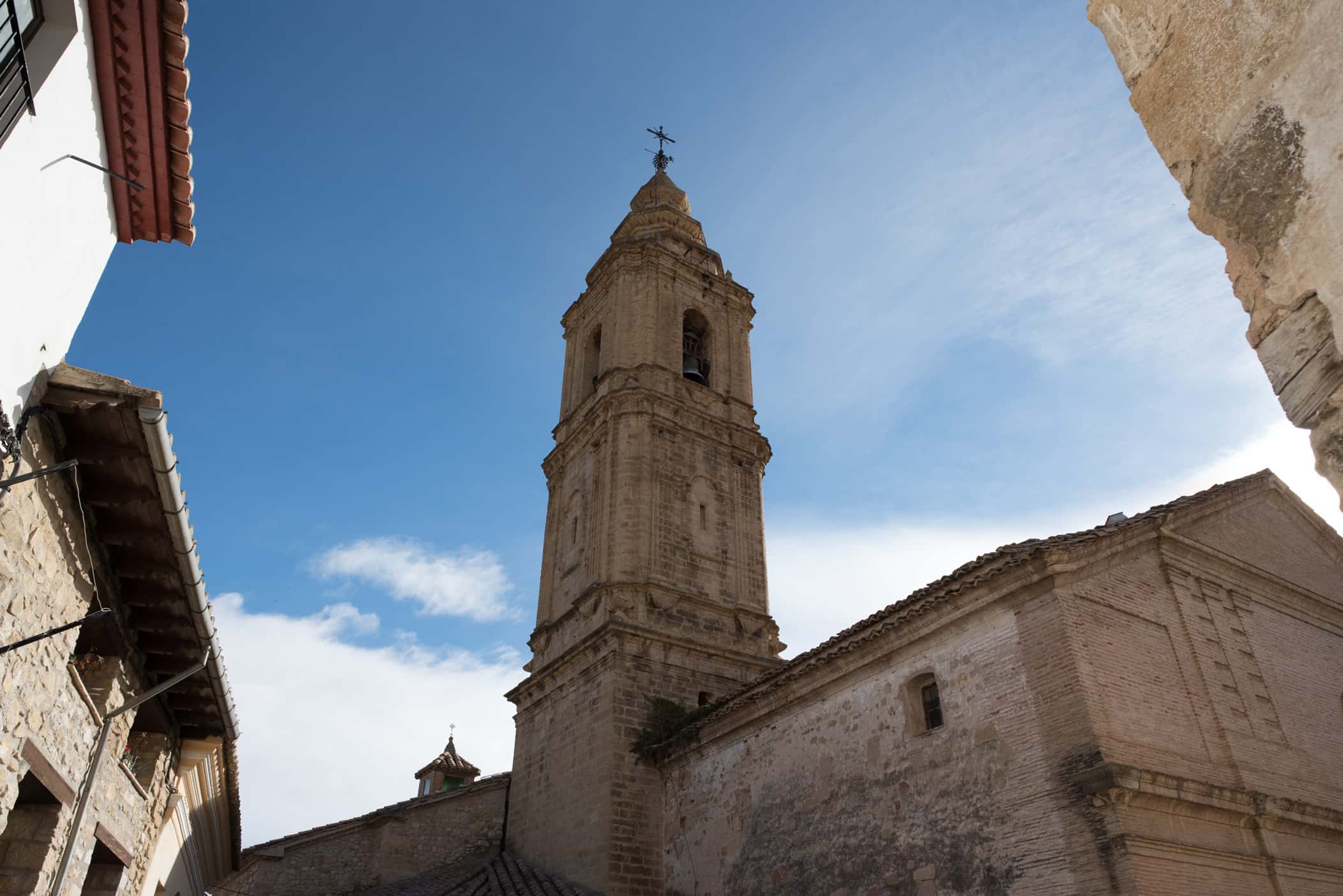 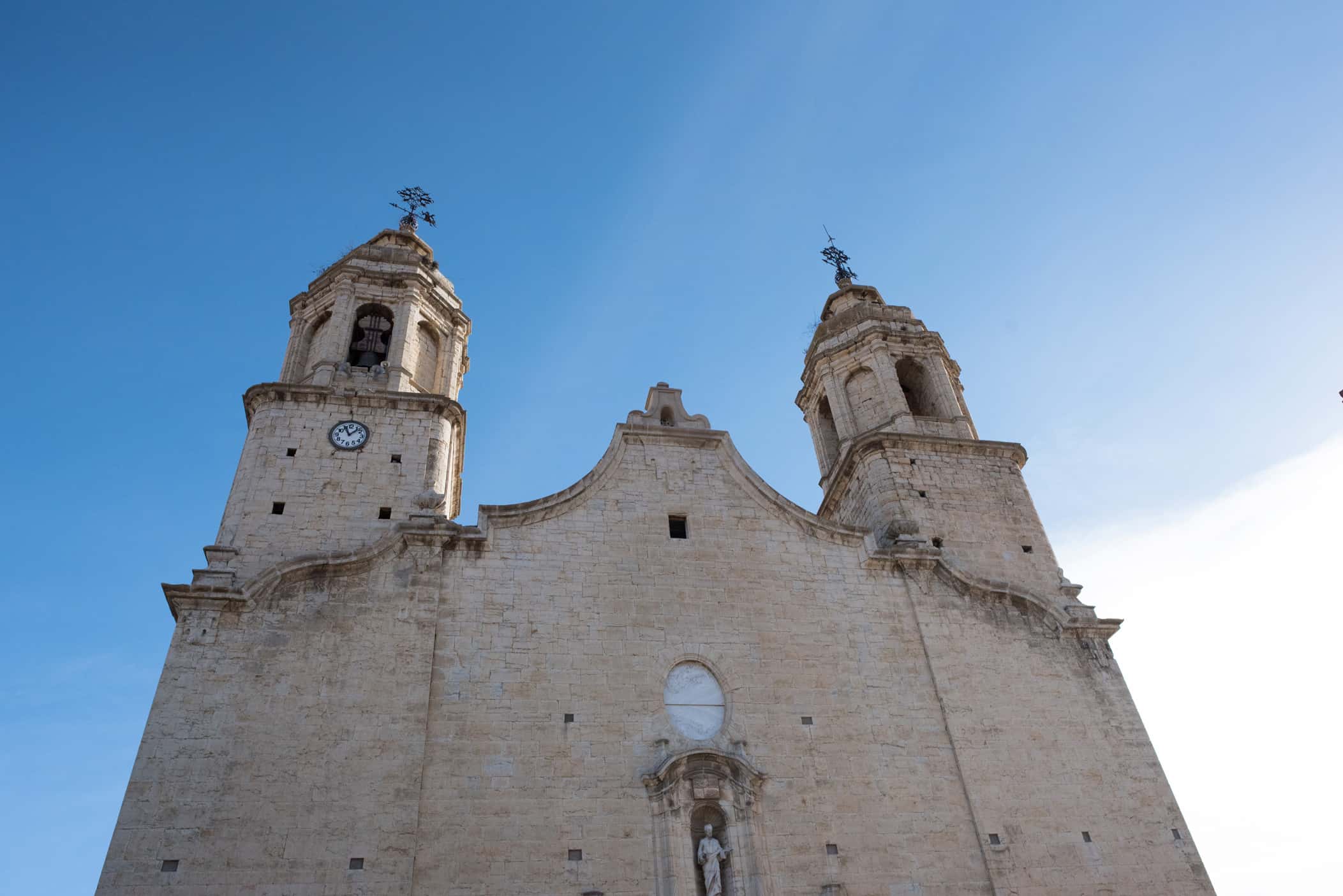 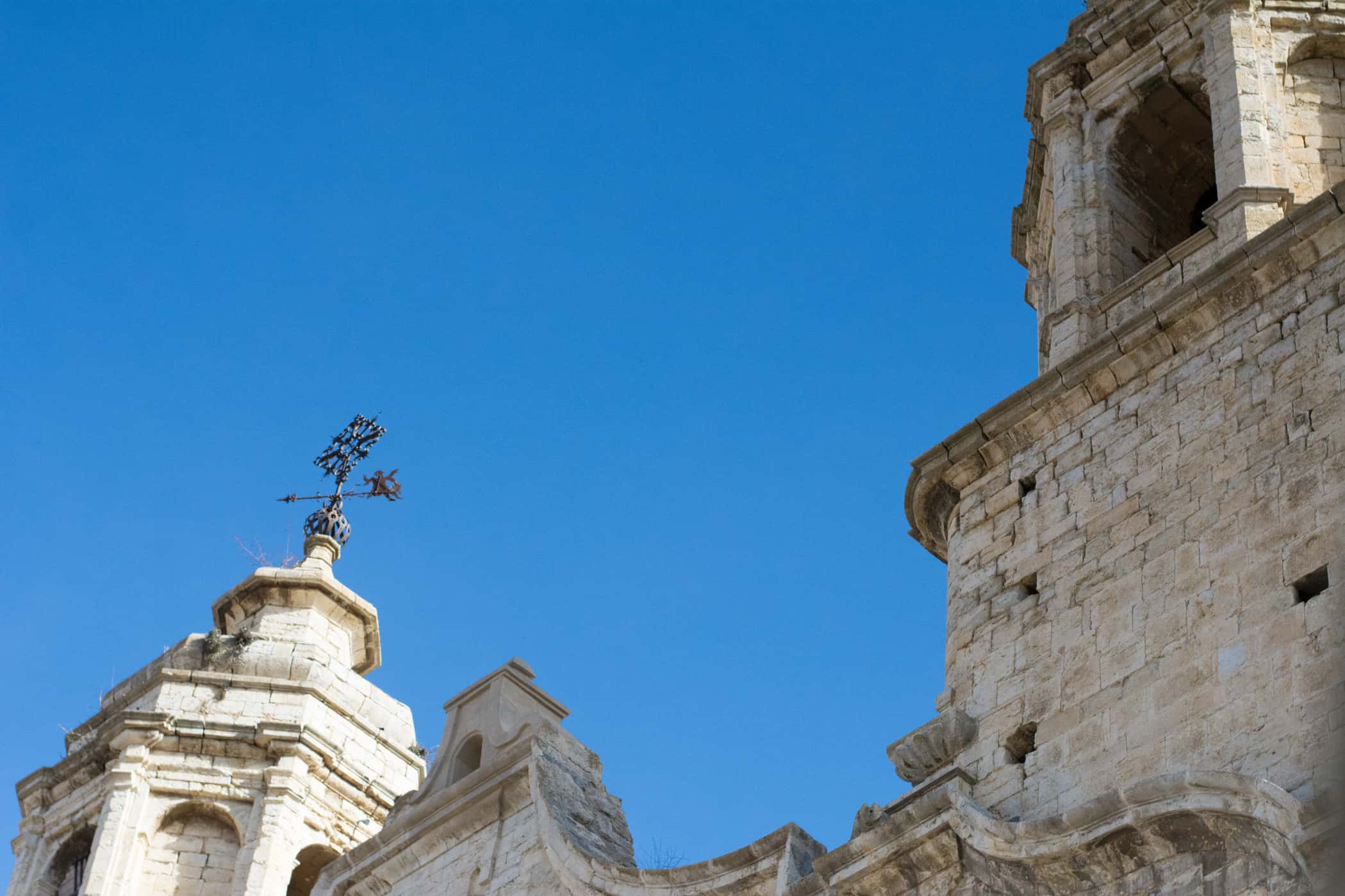 On 30 December 1710, Felipe V's troops besieged the walled city of Morella, the centre of the Els Ports region. From its castle, built in the 18th century on the rock of La Mola, the Austrias resisted the Bourbon's siege for the following 62 days. On 3 February 1711 (the day of San Blas, the 2nd Patron Saint of Morella), Felipe V's Bourbon troops entered the city, they closed the military campaign in the Kingdom of Valencia and they channelled their victory in the Spanish War of Succession, which gave rise to the beginning of the Kingdom of the Bourbons in Spain.
Morella is one of the most impressive municipalities in the Castellón province. It is the capital of the region of Els Ports which has its own idiosyncrasies. At 900 metres above sea level, and with its medieval walls and castle still intact, it transports us back to the War of Succession, the Carlist War and so many other historical moments which has Morella as a backdrop.
But it is not just its history which stands out. When biking around Morella and Els Ports we discover another aspect of great value: the mountainous landscape.

Together with Maestrat, Els Ports marks the southern beginning of the Iberian Mountain Range. As we move further from Morella (whether that be to face the manageable routes through Forcall and Castellfort, or the extremely hard stage to Cantavieja through Villafranca), we can enjoy Els Ports in all its glory; with mountain roads, its districts built in the mountains which are still lived in and its gorges. Morella is an absolute paradise to bike around.

The gastronomy in Morella is another one of its charms. Its great culinary attraction is its truffle, which grows in the roots of the region's kermes oaks from December through to March. The range, which was the region's powerhouse until tourism took off, also offers local meat which is extremely appreciated by any tourist. A good option to explore Morella's gastronomic offerings is the restaurant Vinatea, situated on Blasco de Alagón street, it offers some of the municipality's best dishes at an accessible price. You can also try the varied menu that is offered at Daluan (Callejón Cárcel, 4) in which the truffle is the pillar of the kitchen.

The best option when spending a weekend in Morella is to choose, in advance, one of the rural houses which have been opening up in the region over the last decade. Accommodation with mountain charm which are practically accessible on any budget, such as the Hotel Rey Don Jaime (Juan Giner, 6) which is found in the centre of the city and has mountain views. If you budget is a little more forgiving, we recommend the Hotel Cardenal Ram (Cuesta Suñer, 1) which is built in an old 16th century palace.

- Santa María Church The Arciprestal of Santa María is a Gothic building which on its inside houses original stained glass from the 14th century Valencian school
- Santa LLúcia i Sant Llacer Chapel The brotherhood of Sant Llacer, founded in 1280, built this chapel in 1286 for lepers to attend.
- Castle of Morella: as this castle was built in a rock, together with its large history, in 1931 it was declared a History-Artistic Monument.
- Morella La Vella prehistoric caves (World Heritage Site rock paintings)

If you are used to cycling on mountainous terrain, you will be interested in stepping further afield than Morella where you can discover new scenery with the province before reaching Castellfort, to the south of Els Ports, at 1000 metres above sea level and whose access, along a 10km uphill stretch, is a good opportunity to test your limits.

Once you leave Morella, search for the CV125 in the direction of Cinctorres, where you will after 15 kilometres along broken terrain.  Change direction in Cinctorres and take CV124 towards Castellfort. After the first section which has a 9% slope, you will meet the road which leads to one of the coldest municipalities of the province of Castellón (check the weather forecast). Although the average incline of this section is 4%, upon arriving at Castellfort you will be met with a 10% slope which may surprise you if you have exerted yourself too much over the previous kilometres.
Once in Castellfort, you descend towards Ares del Maestrat, but before arriving you take the cross at the CV12 and head back in the direction of Morella along a comfortable section until, as always, you face the incline that you cannot escape which brings you back to the historic starting point.