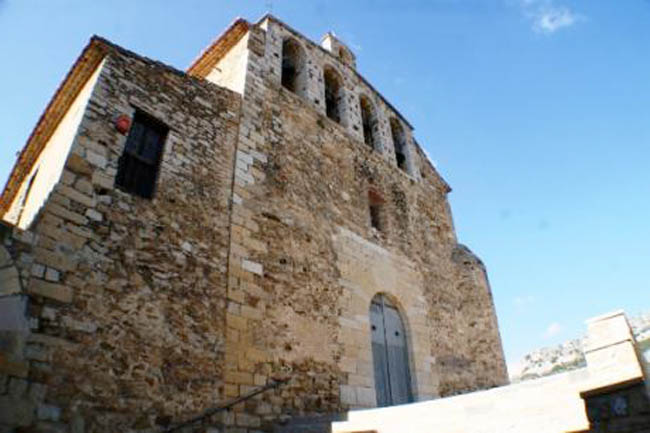 This church was built at the end of the 13th century and was remodelled in the 17th century by the architect Esteve Ganaut. It has a beautiful 15th-century bell-shaped side façade that features an archivolt. It has one nave, with side chapels and a ribbed vault. Since 1984, restoration work has been underway on the most emblematic building in Xert: the Església Vella.

The Xert Església Vella restoration committee was created to help with the rebuilding and it is currently in charge of the restoration process, helped by almost all the residents of Xert.