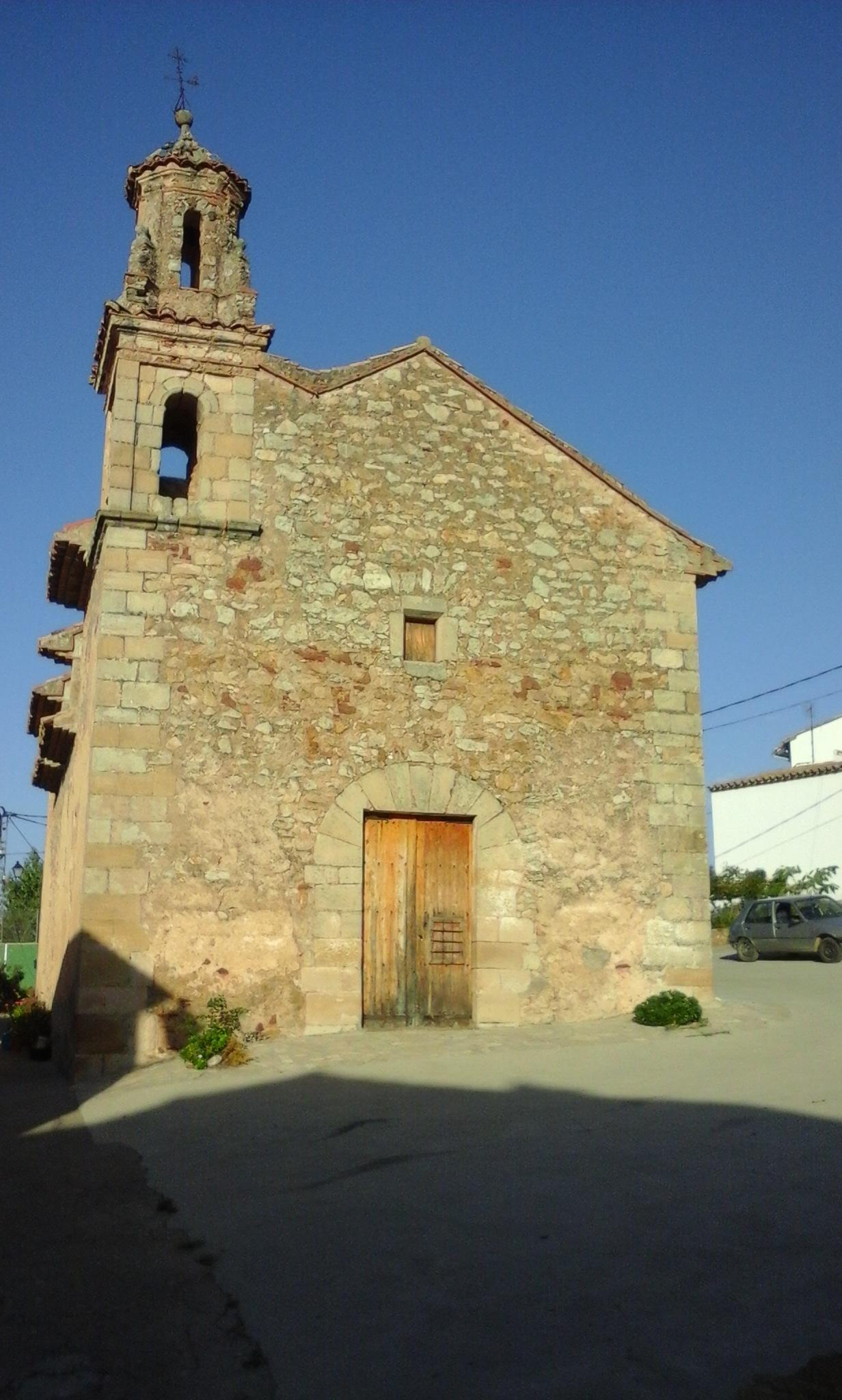 This ermita, or small church, is located in the same village, and the upper part of the village is named after it.  It is located near the fronton court and one of the deposits that supply water to Zucaina. It was built at the end of the 18th century and, following a citizen’s initiative, its roof and front façade was restored in 1994, thus returning it to a semblance of its former magnificence. Until either 2001 or 2002, the Domingo de Ramos festival was traditionally celebrated in its interior and the procession would walk down to the church square. However, due to the fact that to reach the ermita you have to climb a fairly steep hill, and to avoid making it too difficult for numerous older residents, it was decided that the festival would be celebrated in the entrance to the parish church, in the flat part of the village.