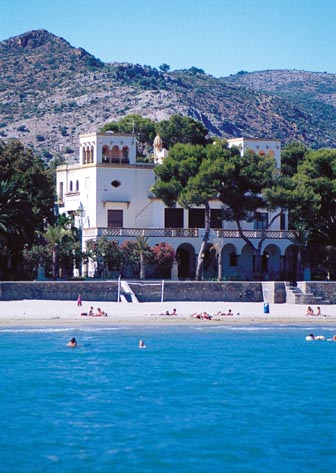 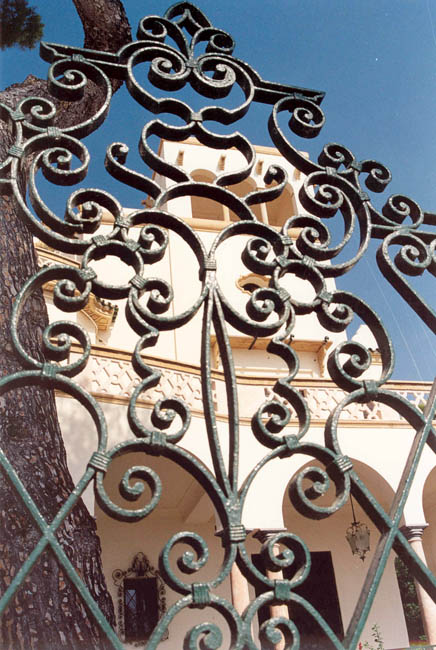 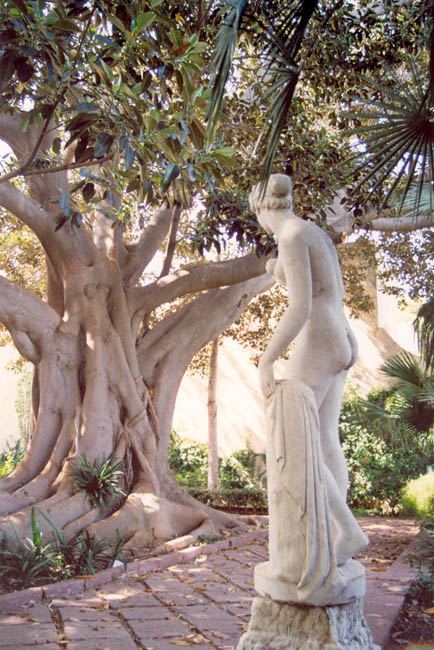 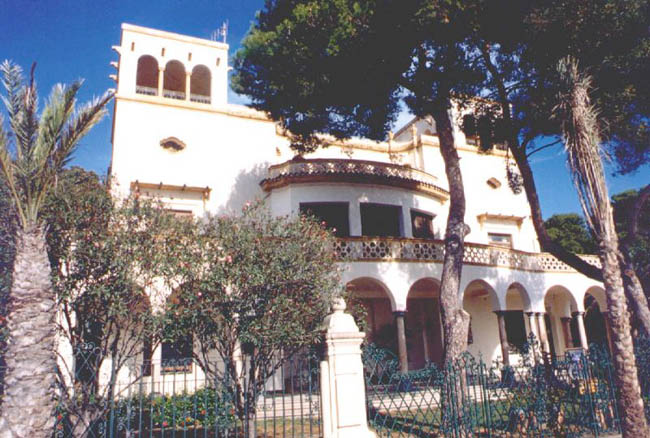 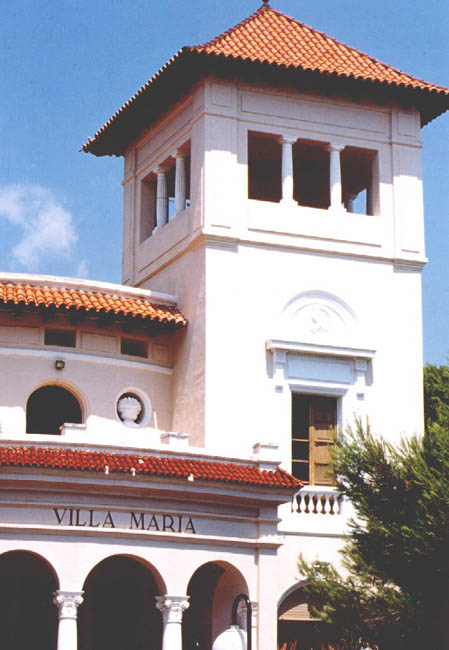 Some of the most prestigious architects of the late 19th and early 20th centuries intervened in the conception of the elements that singled out Las Villas Route: F. Maristany with Villa Dávalos and Villa María, V. Traver Tomás with Villa Elisa or E. Roca Rodríguez with Villa Mª del Carmen contributed to enrich this architectural ensemble which is a good example of the artistic language of modernist eclecticism.

Despite the architectural differences, most of the buildings show some common elements that bring unity to the whole ensemble. Among these elements, the front gardens stand out, which are scattered with an abundance of Mediterranean trees, in the shade of which the characteristic acts of the bourgeoisie took place, such as teas, parties, banquets... Other elements, which have the typical style of these villas, are the palatial balustrades at the terraces, the arabesque glazed tile roofs and the wrought iron gratings with geometric motifs that enclose the garden areas.

These private homes can be only visited from the outside, except Villa Elisa, which is a municipal property that occasionally opens up for the public.

The route begins at the end of Avenida Barcelona, from the Hotel Voramar following the Paseo Marítimo of the beaches of Voramar, Almadrava and Torre San Vicente.