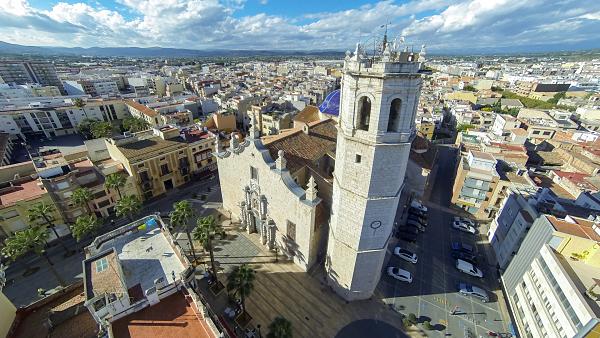 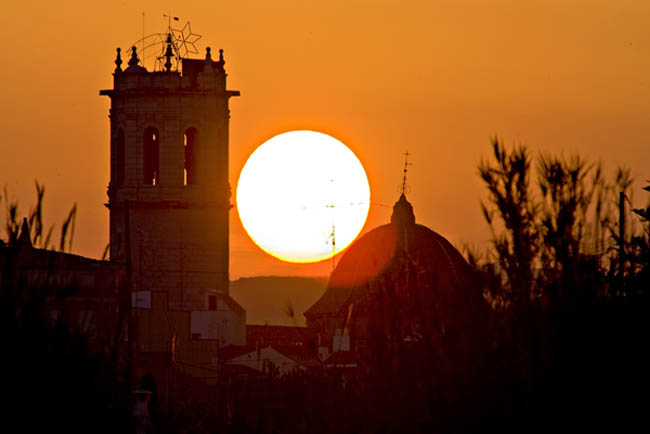 Among the most notable monuments of Benicarló, it must be noted the Church of San Bartolomé, the patron saint of the town, along with Saints Senén and Abdon. Construction began on 25 May 1724 and was completed on 9 October 1743.

It is a new building that replaced the previous church, of which little information is preserved, although the municipal charter of 1236 already spoke of the church. In 1562, the church had a residence for 18 clergymen and included great ornaments and other objects.

Later, the temple suffered irreparable damage as a result of the 1936 Civil War to altars, images, paintings and other objects. The construction of the new temple in the 18th century forced the demolition of the old one, reusing part of the walls.

It is an architecture typical of the last phase of the Baroque, with an octagonal bell tower without padding and separated from the church. Except for the façade and certain pictorial elements, it is very sober and belongs to one of the types of largest construction tradition in the Valencian Region.