The House of the Marquis of Benicarló (Benicarló), houses with history 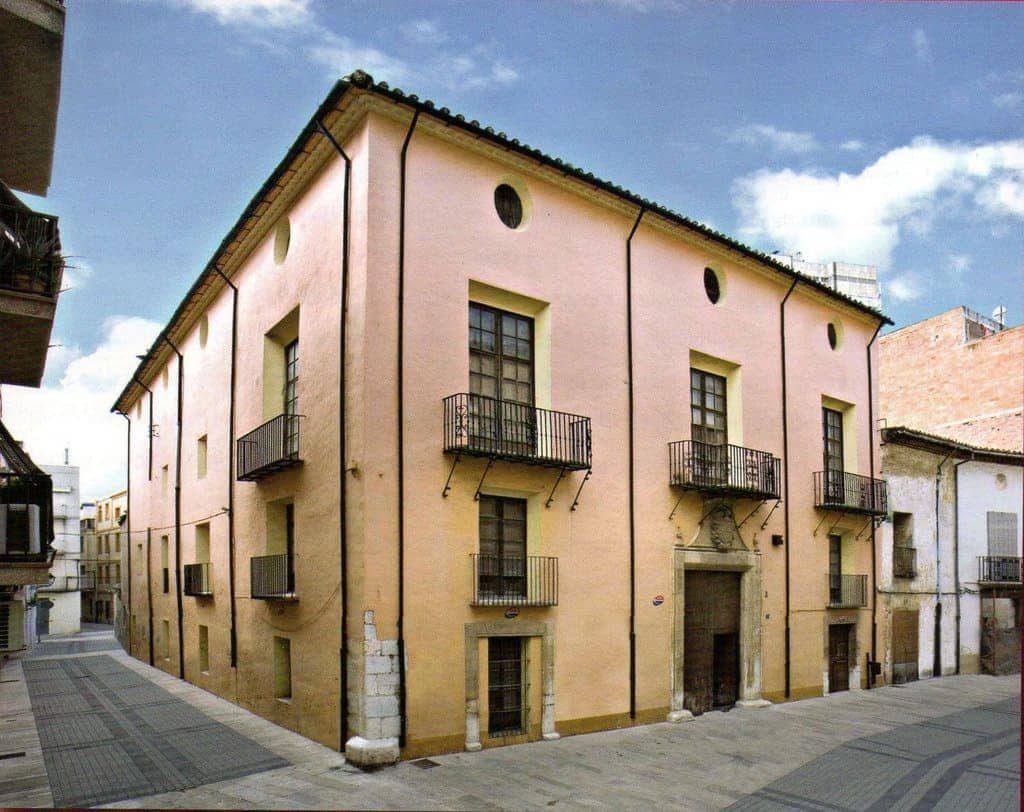 The House of the Marquis of Benicarló

Standing out in the street Calle de San Joaquín is what is known as "Casa del Marqués", which sits on the largest plot in the town, only second to the church. It was built in the final quarter of the 18th century by Valencian nobleman Mr Joaquín Miquel y Lluís over the ruins of the old Casa de la Encomienda, the headquarters of the Commander of the Order of Montesa.

It’s comprised of a ground floor with a mezzanine, a main floor and a top floor.  It’s organized around a large two-storey hallway and distribution gallery which is accessed by an imperial staircase situated in the second corridor.

Behind the staircase is the entrance to the back garden/vegetable patch.

Quite unique is the kitchen, cladded in Conde de Aranda of Alcora tiles.