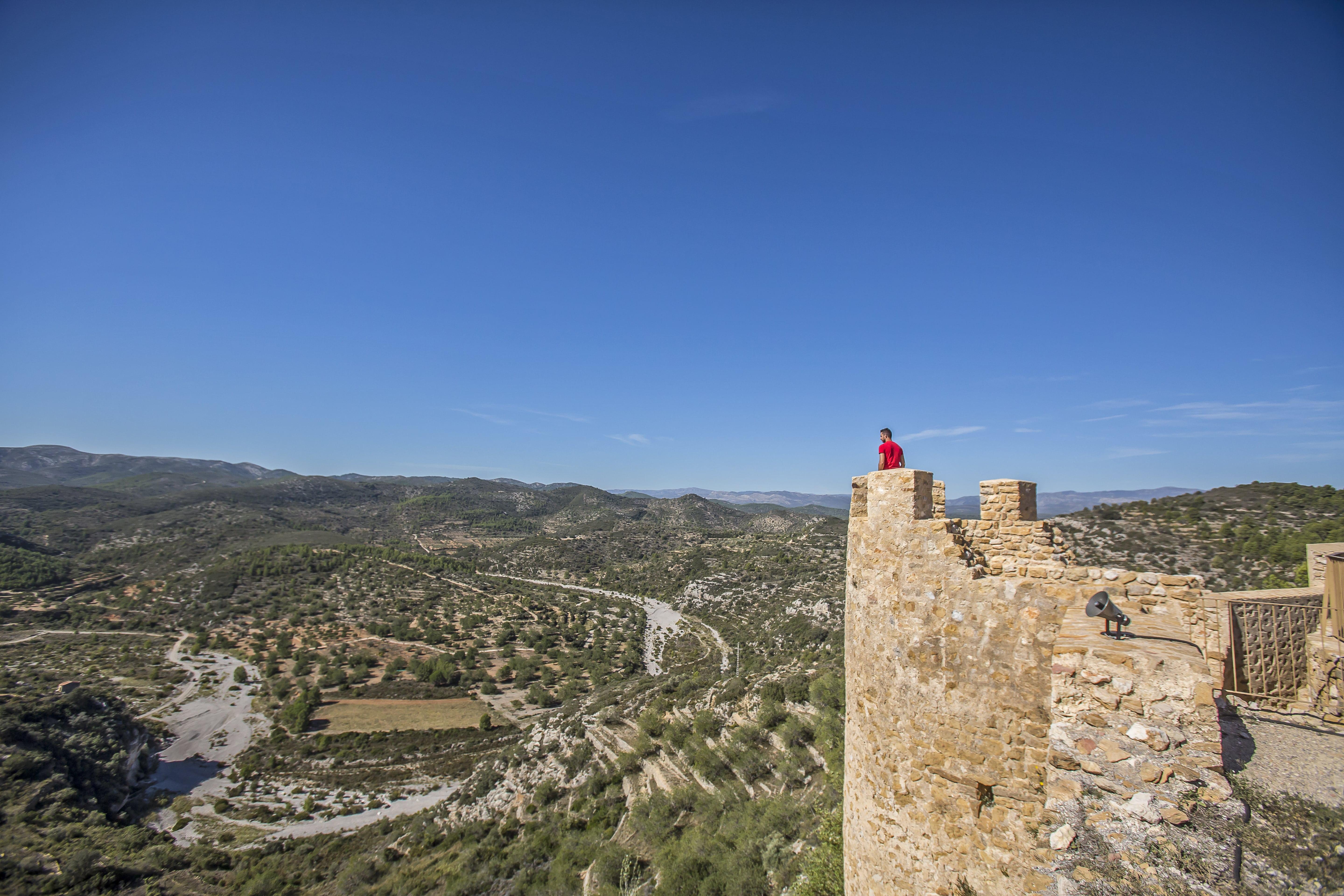 Declared a Site of Cultural Interest.

Destroyed by Felipe V during the War of Succession, it is located on the top of the mountain that dominates the town, built over the foundations of an Iberian fortress. Also known as La Maestranza de Montesa, it was one of the most important in the region and constituted the centre of what would be Bailia de Cervera, which grouped the territories of the various nearby towns.

It’s currently in a ruinous state although many remains of the walls and towers can still be seen, including the tribute tower. It had an irregular dispersed layout, occupying the entire peak of the mountain over which it stands.

The inhabitants of Cervera say legend has it that there is a treasure hidden inside the castle which has never been found.