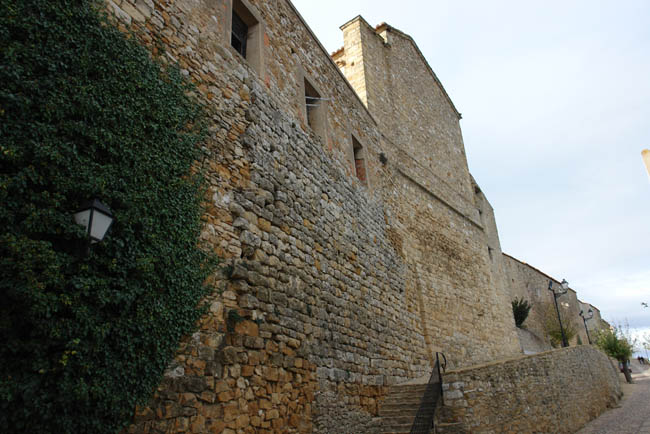 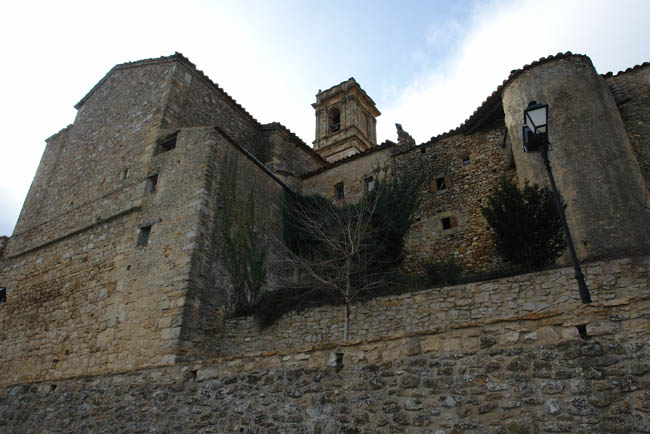 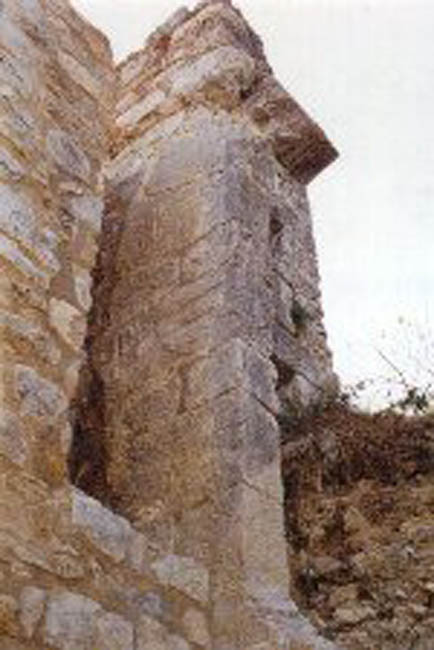 The castle that once dominated the town only has a few vestiges left such as the walls, the Frare Pere Tower remains from which still stand in addition to 13th century turrets as well as the Barbican gateway and the coats of arms of the Order of Montesa.​

The castle had an irregularly layout, comprised of three walled enclosures which could be described as roughly concentric. Of all this, only a few remains of the outermost wall are left.  They’re part of the foundations and walls of the houses standing there today. Despite this, a few turrets, passageways, portals and a lovely group of stately homes can be seen from this last and most external wall.