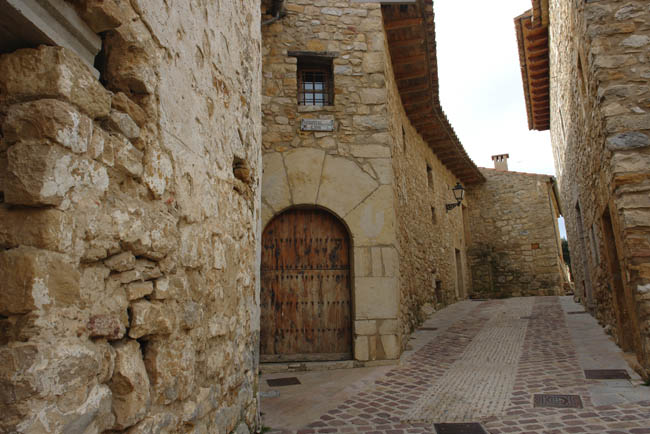 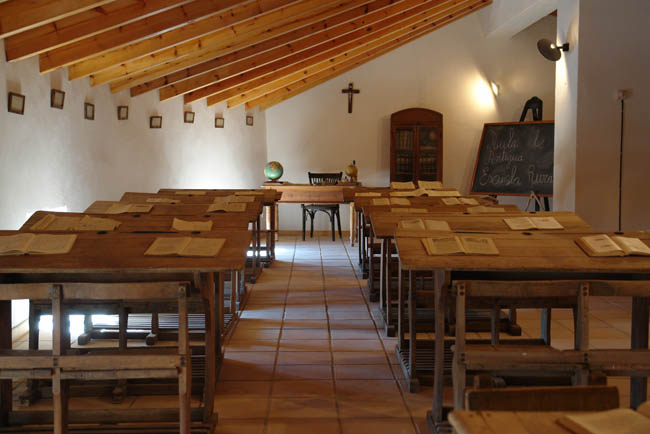 A 17th century building that was renovated in 1993, it was the site of the Social Work Organization founded by Domingo Serrana in the 14th century.  It was used to shelter the poor and as a hospital. It helped women in need, orphans and widows by giving them dowry so they could marry or enter a convent. Nowadays, it’s used as an exhibit hall with some permanent exhibits such as the “Old Classroom Exhibit”.