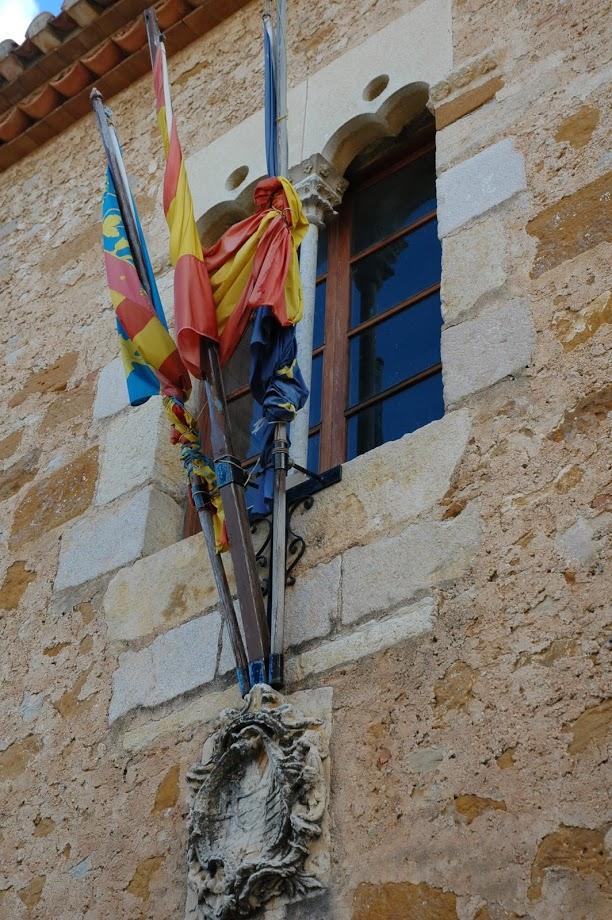 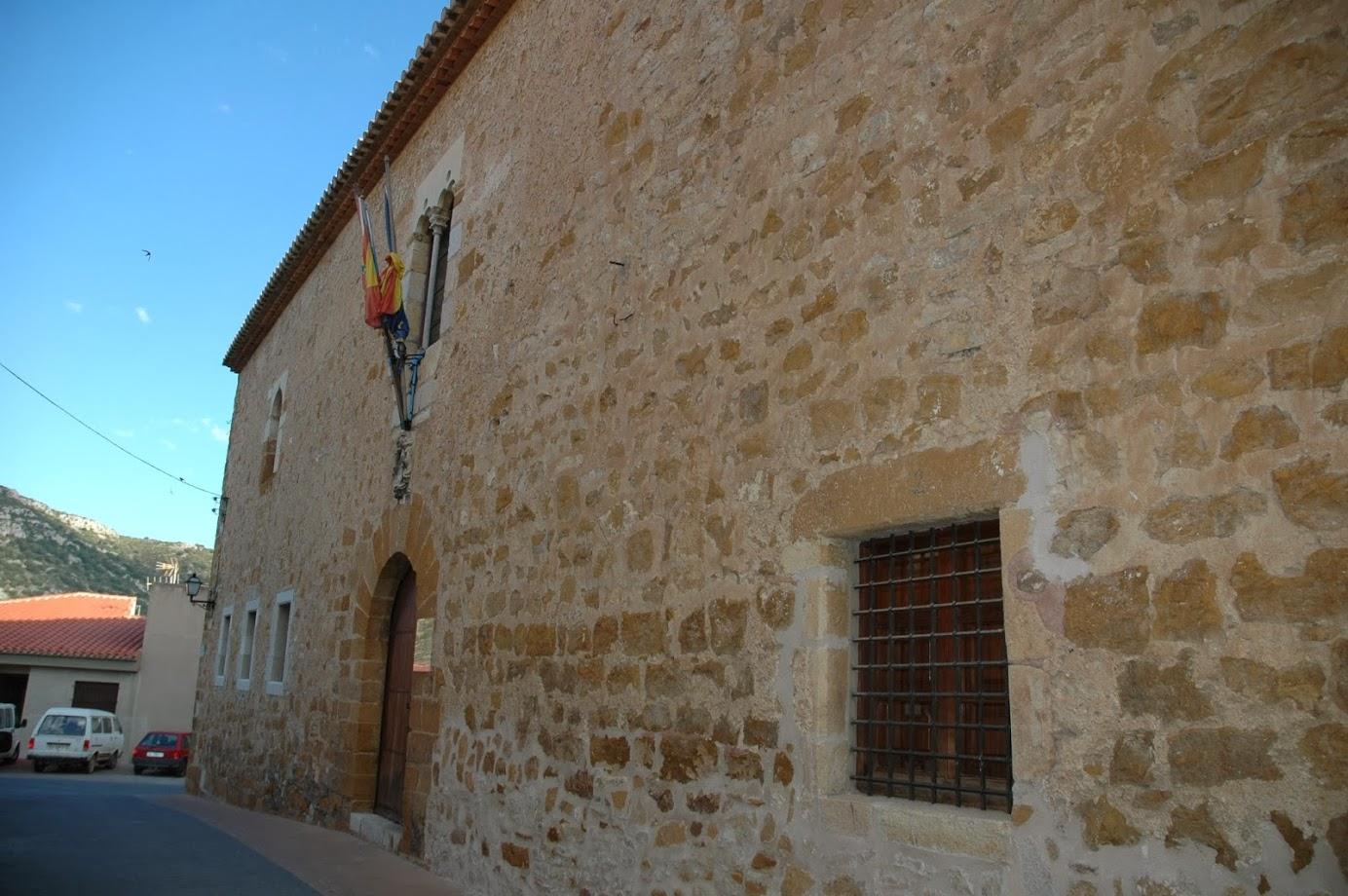 The Casalduch y Muñoz Palace, known as “El Fort” or “Castillo de la Sierra Engarceran”, is a notable example of Gothic civil architecture in the Valencian region. Its original façade is still intact and it currently houses the town council. It is the property of the Provincial Government.

On the entrance is the shield of the Casalduchs, who have been barons of Sierra Engarceran, La Pobla, Benicàssm and Montornés since the 16th century, when Nicolas Casalduch added the barony to his surname.

There are three Gothic arches in the entrance, decorated with two wooden coffers, of which one is a 16-th century original.

The noble’s floor, or upper floor, has been refurbished by the town council to accommodate the museum collection dedicated to Bishop Felipe Bertran, as well as other artistic and historical exhibitions regarding the area. Bertran was the Bishop of Salamanca and the Grand Inquisitor during the reign of Carlos III.

Highlights include the tiling from the late 18th/early 19th-century kitchen, which has only recently been acquired by the town council. Paintings donated by individuals hang on the building’s ground floor, such as Tomas Roures’ “Abrazo a la naturaleza” (Embracing nature), and a 2004 Carmen Ibarra painting titled “Jungla de subjetividad” (Jungle of Subjectivity).

An area within the Palacio’s patio contains a collection of around one hundred engraved stone crosses, which display representations of this symbol throughout history. This work was completed by the local craftsman Francisco Agut.