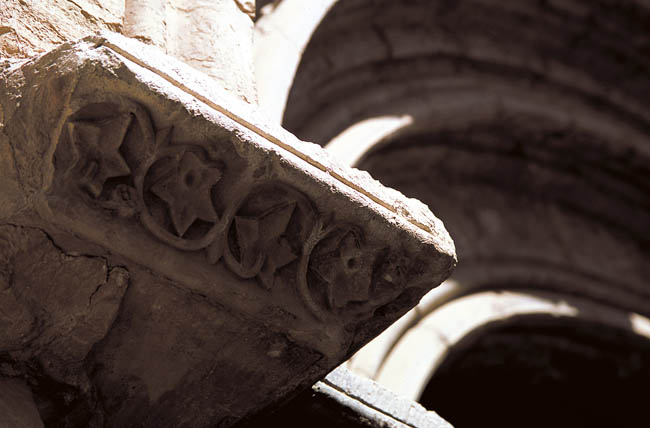 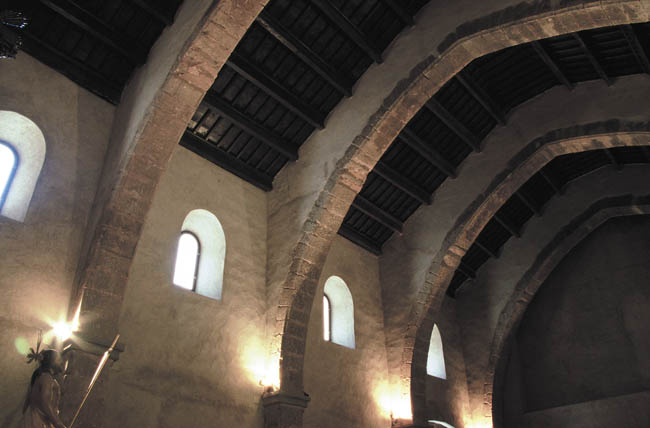 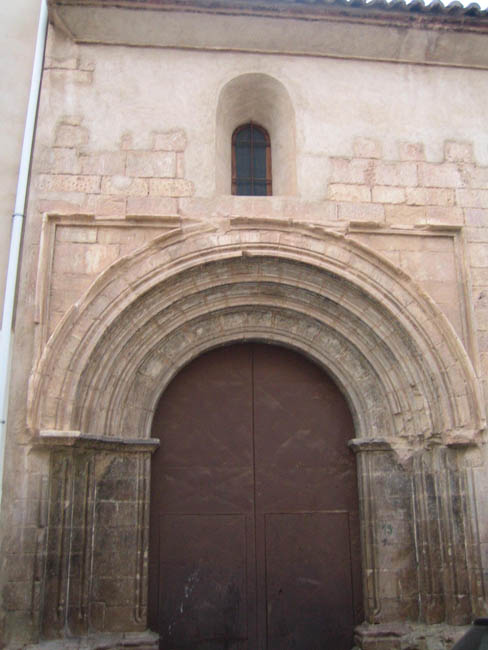 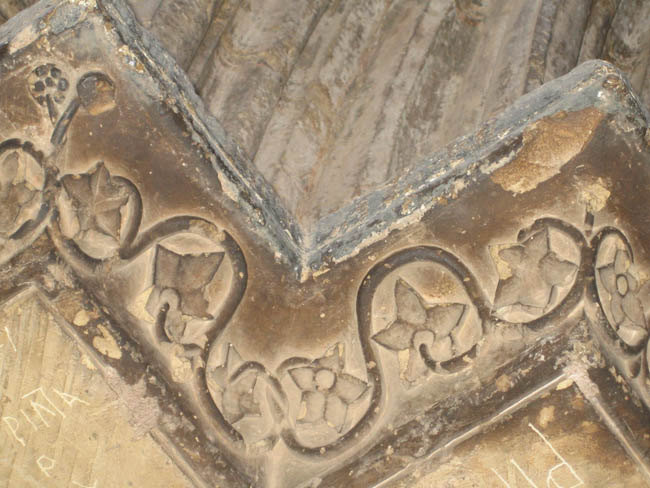 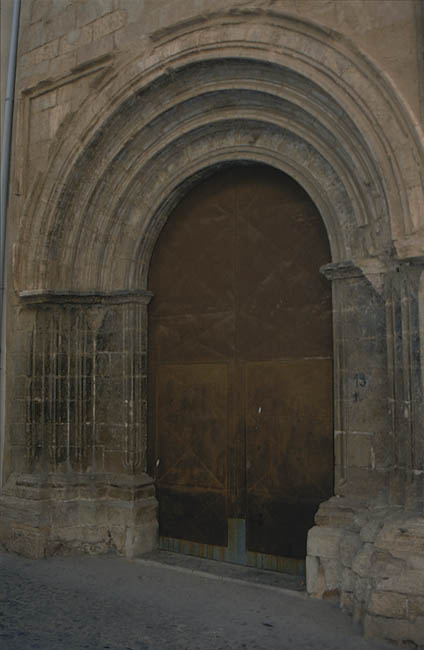 The Iglesia de La Sangre is not only one of the most important temples of the town, it also possesses regional value as an example of the “Roman transitional or Reconquista” architectural style popularised after the Reconquest by Jaume I “El Conquistador” from 1250 onwards. It is dedicated to Santa Margarita.
This is the first Christian temple built after the conquest, possibly in the second half of the 13th century when Onda was held by the Knights Hospitaller, who would control the town until 1280. We know that in 1305 the church was the regular meeting place of the Consell de la Vila or town council.
The architectural style of the building is Romanesque transitioning to Gothic, something that is unique to the Reconquista: the exterior door is dressed in the Romanesque style with a few sculpted decorations and the interior is sombre and simple, with a wooden ceiling. This austerity is due to the temple being used not only for religious purposes, but also for civil acts, including the signing of the agreement demarcating the border between Onda and Vila-real.
The temple was built in a short period of time, as is evident from its building characteristics, such as the stone in the basic structure which appears to be quite rough. Apart from the arches and the main entrance, which are composed of square cut and carved stone, the rest of the building, along with the walls are made of simple stone blocks and lime mortar.
The exterior door, with a square frieze that frames three rounded archivolts, is incomplete as the lateral jambs have disappeared. Nevertheless, it possesses the same characteristics as other doors in Valencia of the same period, and therefore we may guess that on the left there would have been a capital with acanthus leaves and on the right, another with palmettes. These floral decorative motifs are closely related to the Virgin Mary: the palmettes allude to the Virginity and maternity of Mary (as we can read in Canticle 7.8) and the acanthus leaves refer to the fruit of Mary’s womb: Christ as the hope of Salvation (Mark 2. 17)
The interior has a single nave with four diaphragm arches that directly support a gabled ceiling with Mudejár decorations on the wood such as geometric motifs and coats of arms, some of which belong to noble families that had made financial contributions towards the building of the church.