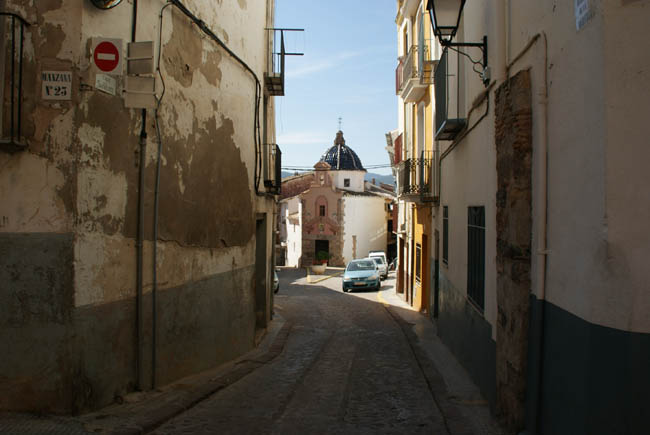 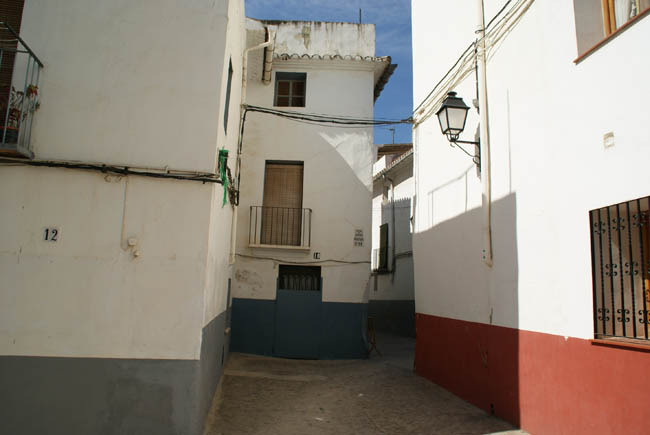 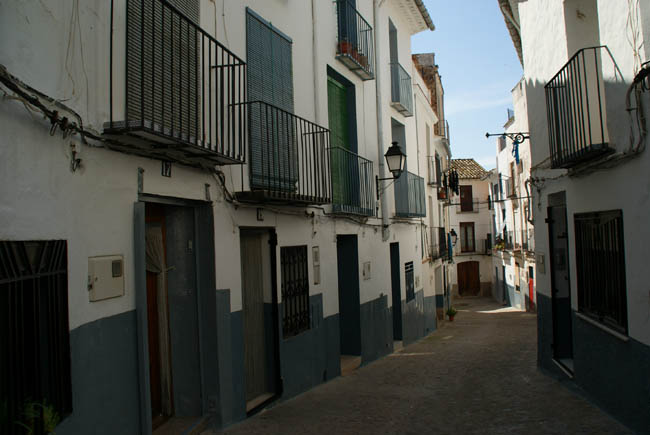 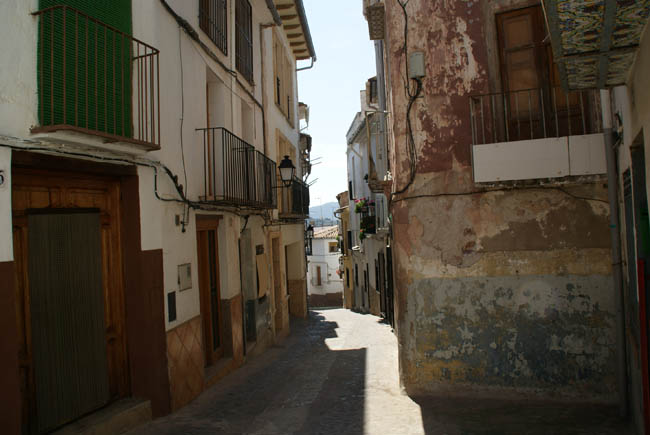 Next to the church of La Asunción on Calle de los Ángeles and along the medieval wall, is the Barrio de la Morería or the Moorish Quarter.
This neighbourhood already existed before 1248, after which the Moors were driven out of the medina or walled city, when the king Jaume I “El Conquistador” granted the Carta Puebla or town charter and Christian settlers began to occupy the houses of the Muslims. Expelled individuals who did not wish to leave their land formed this neighbourhood outside the town wall.
At the entrance to the neighbourhood we can see stone remains of what would have been the gate to access the aljama or the Moorish quarter.
The neighbourhood’s layout has remained intact, as the streets San Vicente and Morería form an enclosed area, a typical feature of Islamic city planning. Its centre held a mosque which was later converted into the present-day Capilla de San Vicente.
The Moorish quarter of Onda was an important urban hub with more than fifty houses with some 200 inhabitants who had the freedom to speak their language and practice their religion.
Jaume I “El Conquistador” promoted the welfare of the Valencian territories throughout his reign and one proof of this was the protection he extended to the Moorish quarter and especially to the native Moors of Onda who, having been expelled from other places, found refuge in their birthplace.
The Moorish quarter survived until 1609, when all Moors throughout the kingdom were expelled. Nevertheless, a quiet walk still lets one experience this period in the streets, squares and small corners that are well worth discovering and enjoying.