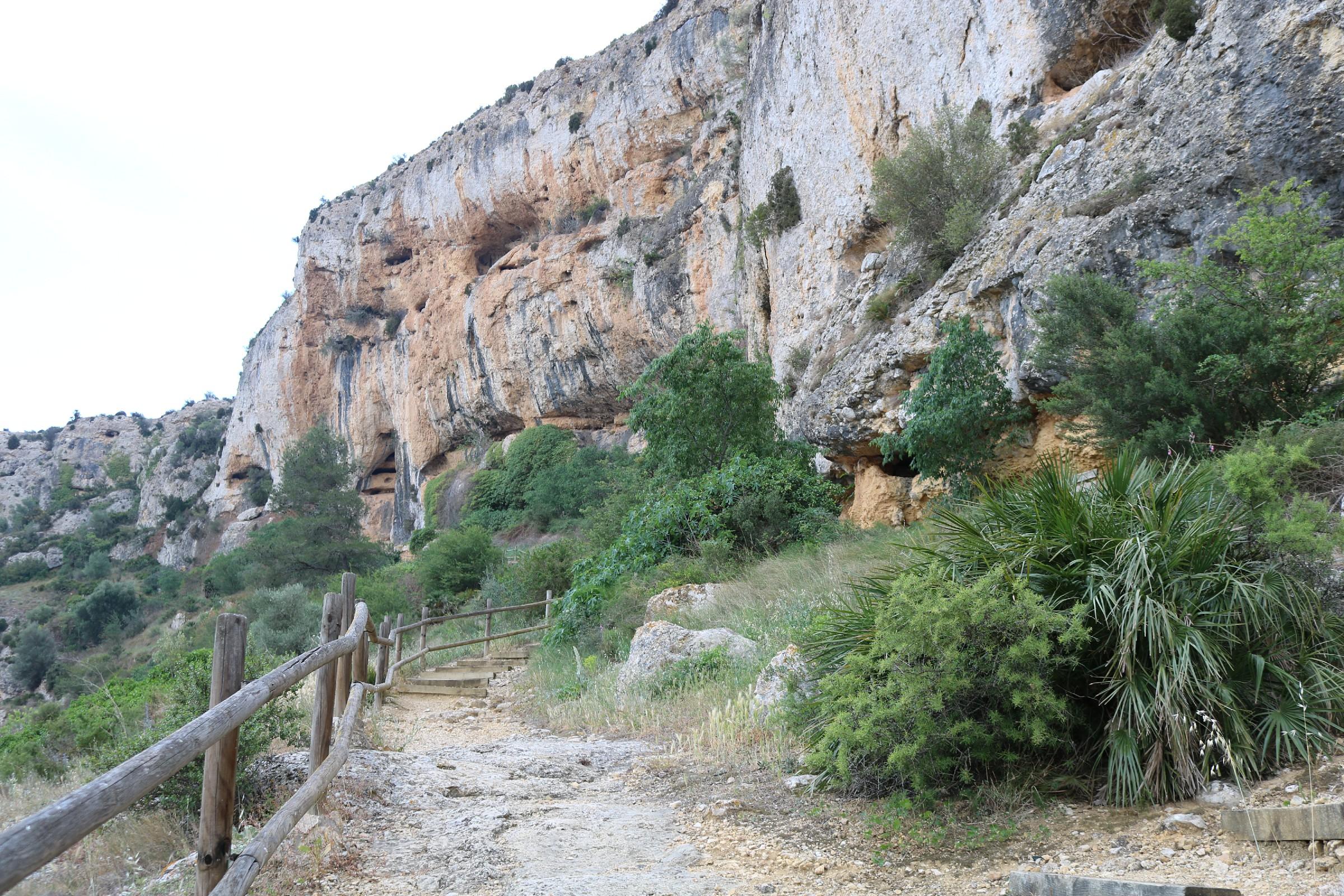 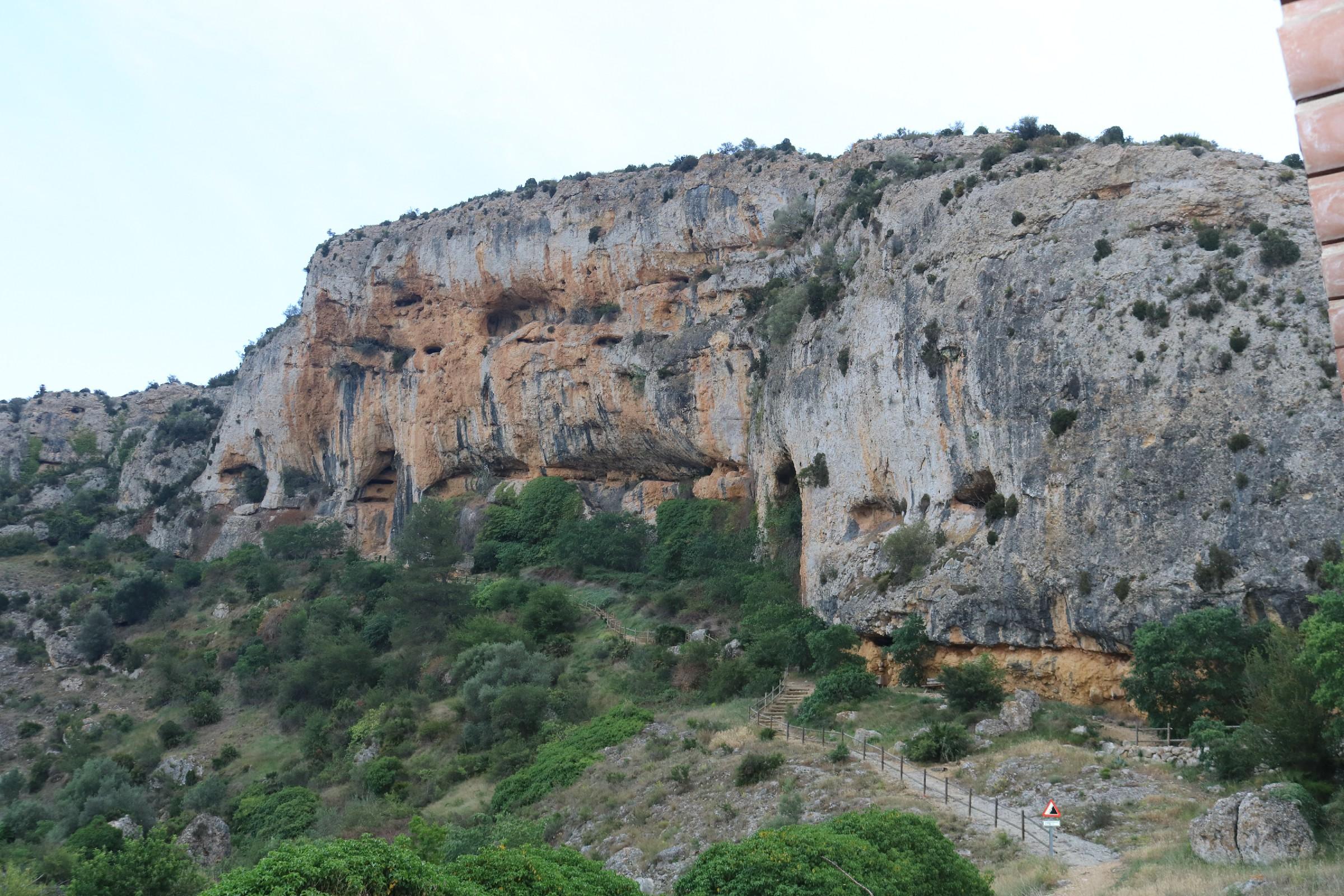 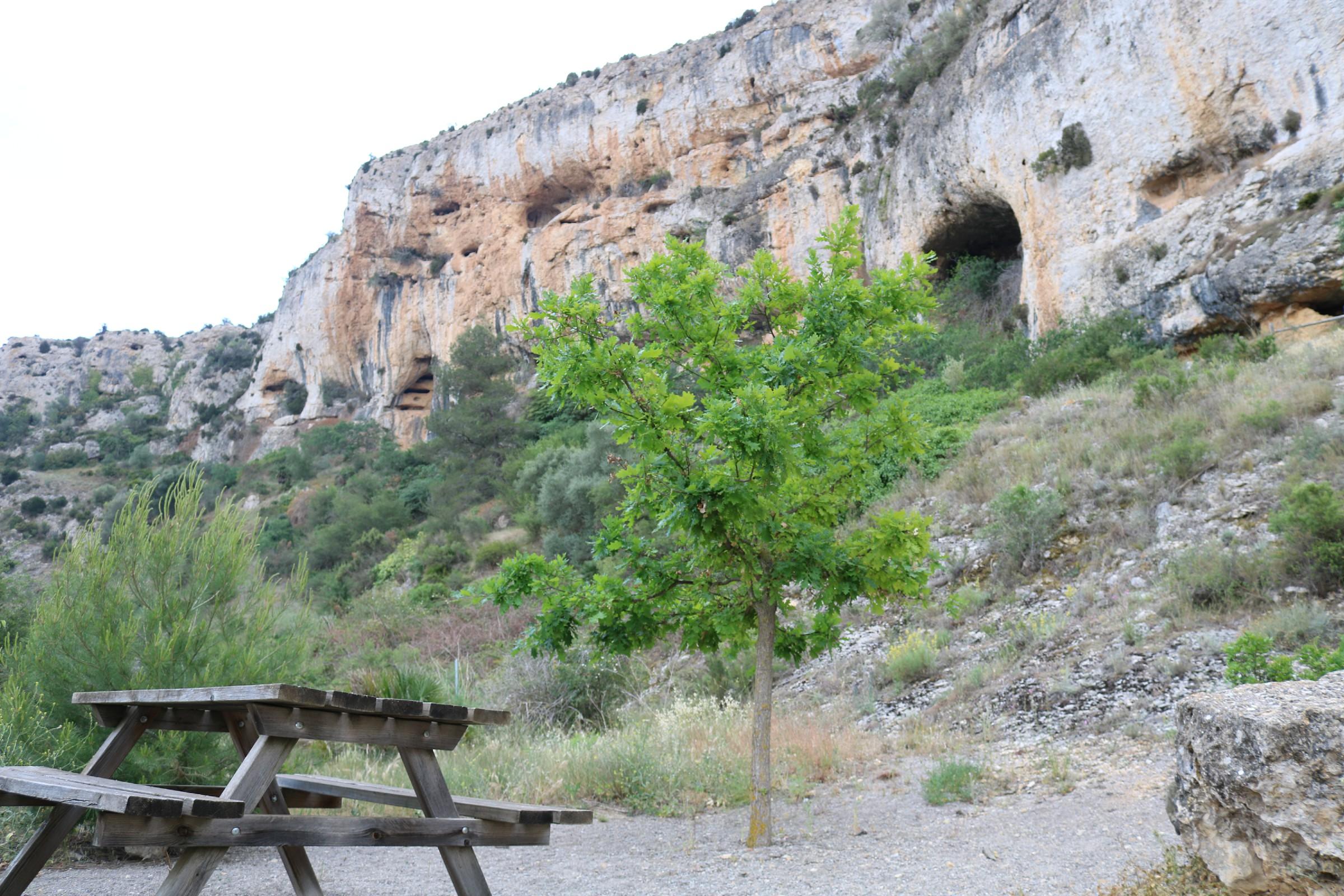 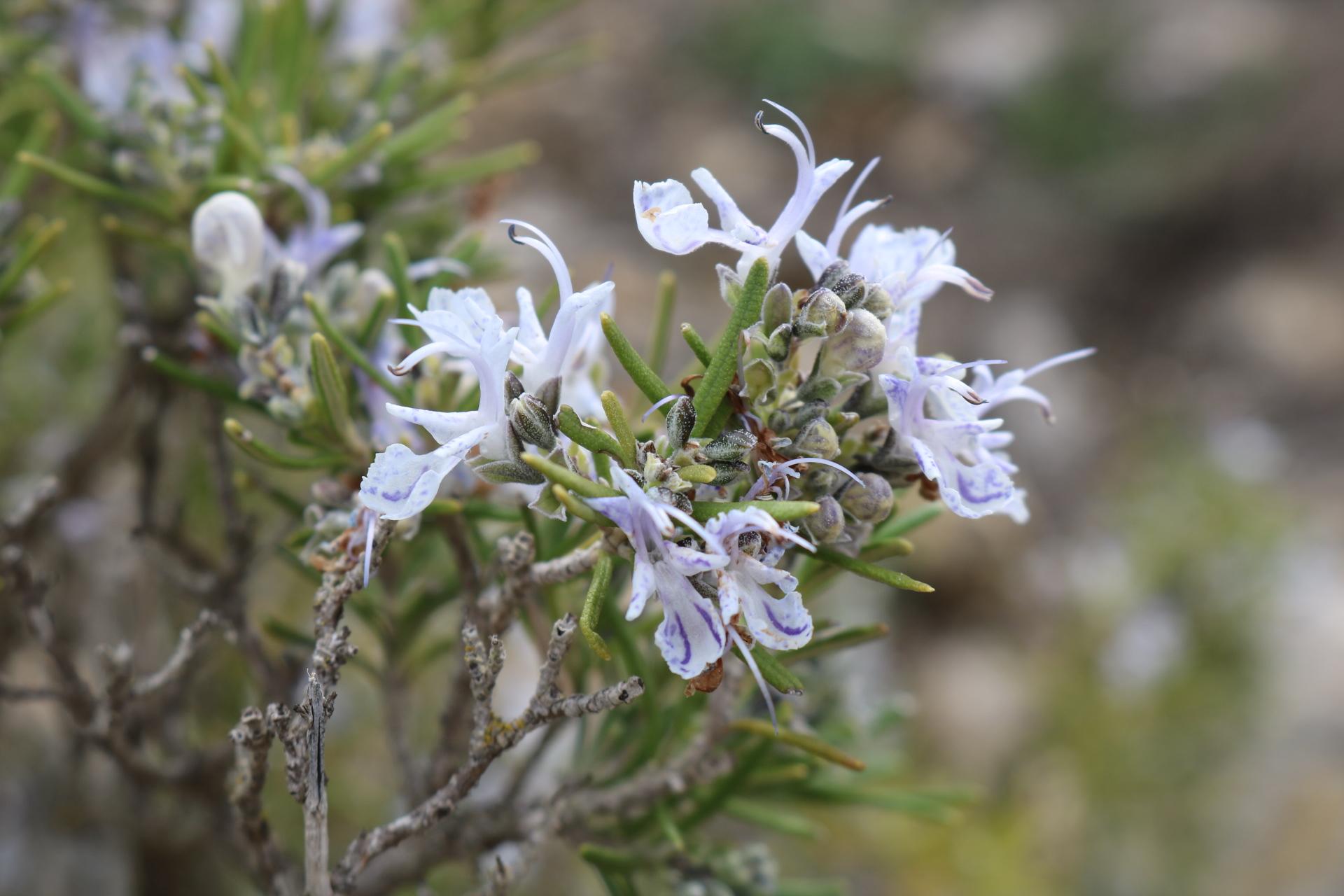 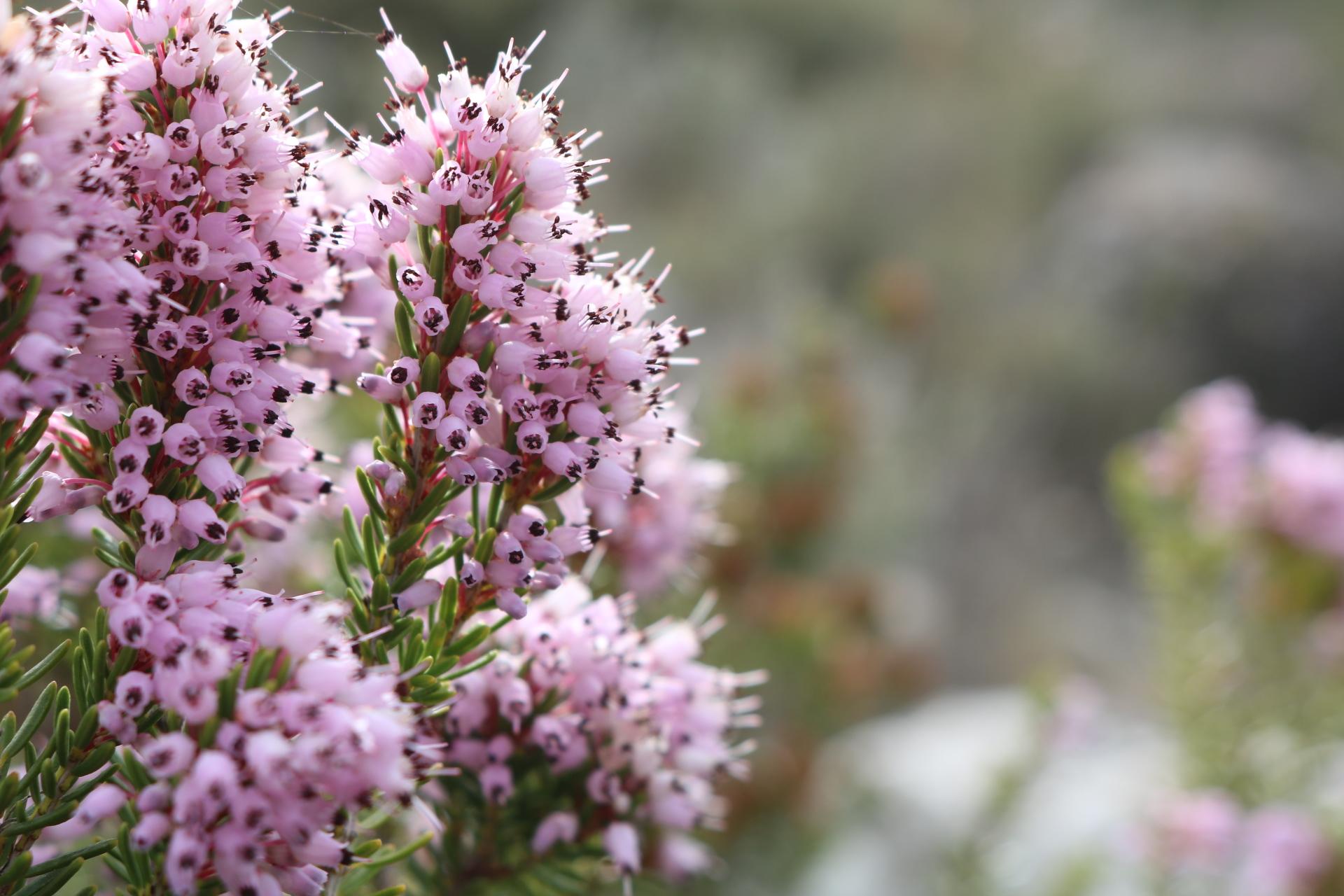 La Morería, now the property of Fundación Docente Privada of Les Coves de Vinromà is an impressive space. Close to the town centre, on the banks of the Le Coves River, it is a place that has illuminated the world for many reasons, as the cradle of many of the civilizations that have passed through here. There are cave paintings in one of the mountain caves and the remains of Morisco constructions. It was here they established themselves after the Christian conquest and from this it takes the name Morería or ‘place of the Moors”.

But what is most to the fore in the mind of the locales is “the story of the miracle of Les Coves de Vinromà”, which took place in the Campana Cave in 1957.

Days before 1 December 1947 an 8-year old girl called Raquel claimed to have seen the Virgin Mary appear in the Campana Cave in La Morería. The story spread quickly along with the girl’s prediction that on 1 December there would be tremendous event: day would turn to night at three o’clock in the afternoon and miracles would happen.

This was a post-war society suffering from hardship, hunger and poverty and very much in need of such miracles. Witnesses state that over 300,000 people travelled to the area on the day.

But nothing happened. It was the coldest day of the year and their hopes had been dashed but even still excited people continued to visit some months later.

Close to the Morisco neighbourhood there are 17 municipal water-powered mills, drivers of the economy of the time. Some of them, dating back to the 19th century, still stand today along with part of their water collection pipeline.

It has also recently been declared a flora microreserve by Valencia’s regional government, the Generalitat, due to the unique nature of the two banks of the river.
On one side, the La Morería cliff, an area that never receives direct sunlight, is a humid paradise where flora unusual for these latitudes predominate.
Crossing the river, on the other side we find the vegetation typical Mediterranean climes with aromatic plants and they typical scrubland of the area.

Location:
Located next to the San Miguel River, 1 km from the town.