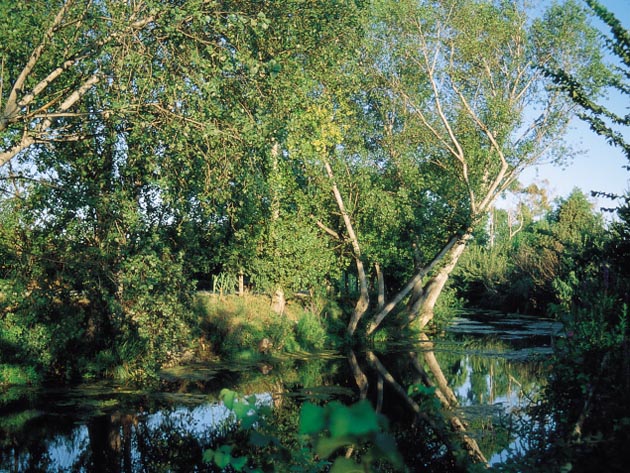 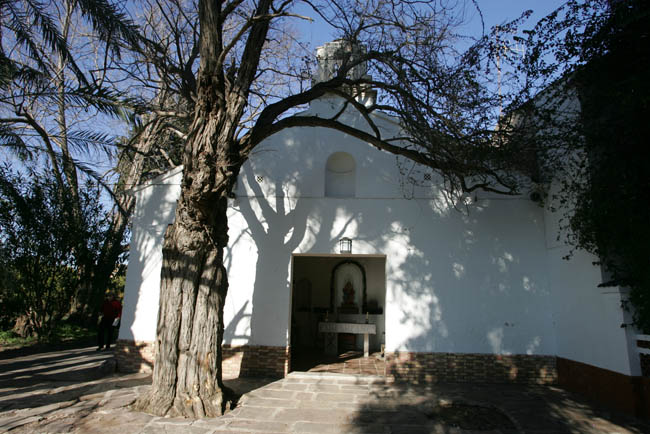 Legend says that some shepherds found the Virgin inside a bell in the water of the Clot or pond of the town, as the site where the chapel is located was known.

The chapel, which dates back to the 18th century, like the majority located in the Burriana district, is attached to the house. It is square in plan, and has a small sacristy. A niche stands out on the façade, today empty, just below the belfry.

Only a few remains of fresco painting are still found among the original decoration, which represented the legend of the encounter of the image. The bell placed in 1942 is dedicated to Mercy.