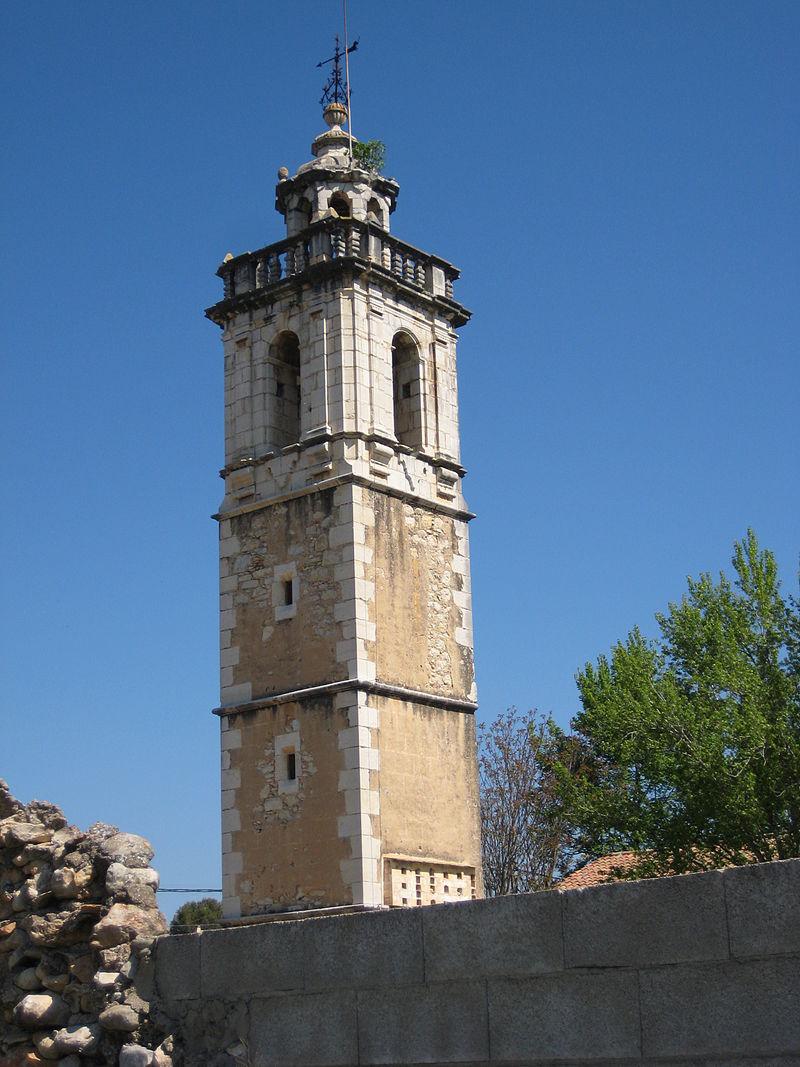 A square-based tower with four sections, three of masonry, and the last from ashlar topped with a rail banister and an octagonal section like a lantern, where there is a shield with the cross of Montesa and an inscription with the year 1737.

This is the only conserved part of the Santo Domingo Convent The convent was founded in 1360 and was noted for its cloister and church with pointed arches Part of the foundation of these premises have been rediscovered through diverse excavations.

The Santo Domingo Convent due to its outside location, in front of the palace of the Maestres de Montesa, suffered great damage during the War of Independence and the First Carlist War. It was confiscated in 1840.