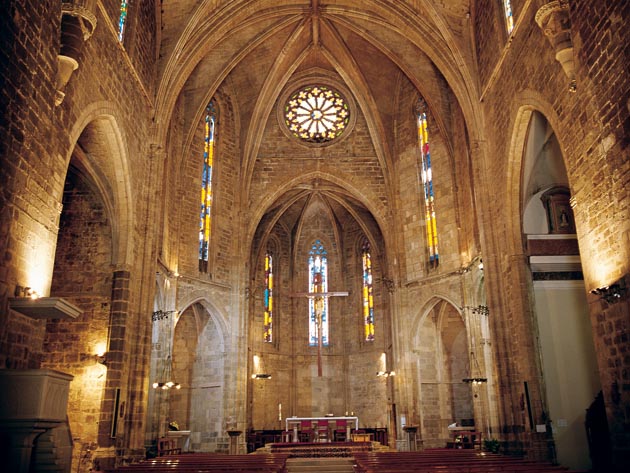 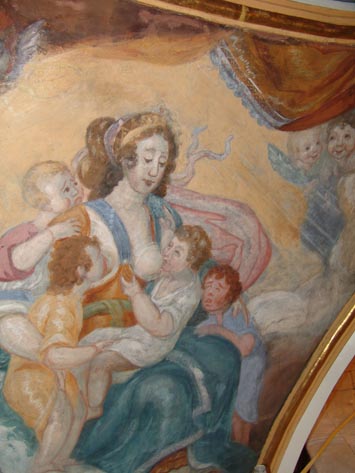 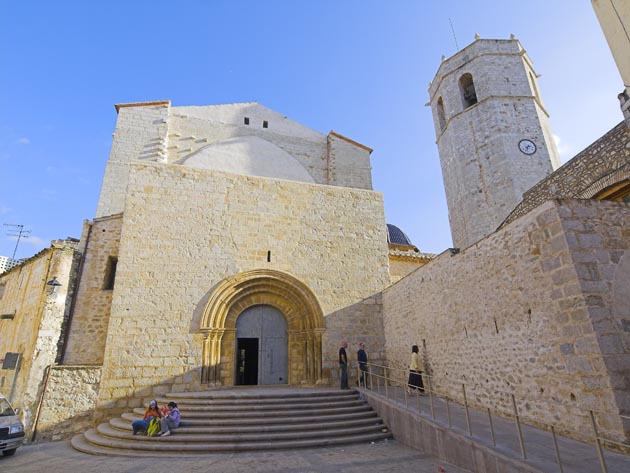 A key monument of Valencian Gothic architecture, It has been declared a National Heritage since 1931, it gathers elements from all architectural styles from the 13th century to the end of the 18th century.