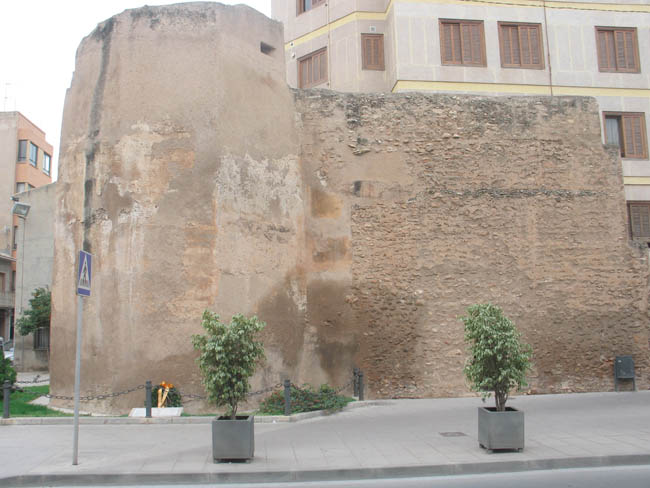 The Motxa Tower is the primary living evidence of the city’s medieval past. The last bit remaining of the defensive wall that once surrounded Vila-real, the Motxa Tower next to Casa de l’Oli delimited the south-eastern corner of the walled enclosure. The tower was rebuilt in 1424.  A small grating can still be seen on the base that had been part of the sewage system drain from the old city in the Middle Ages.