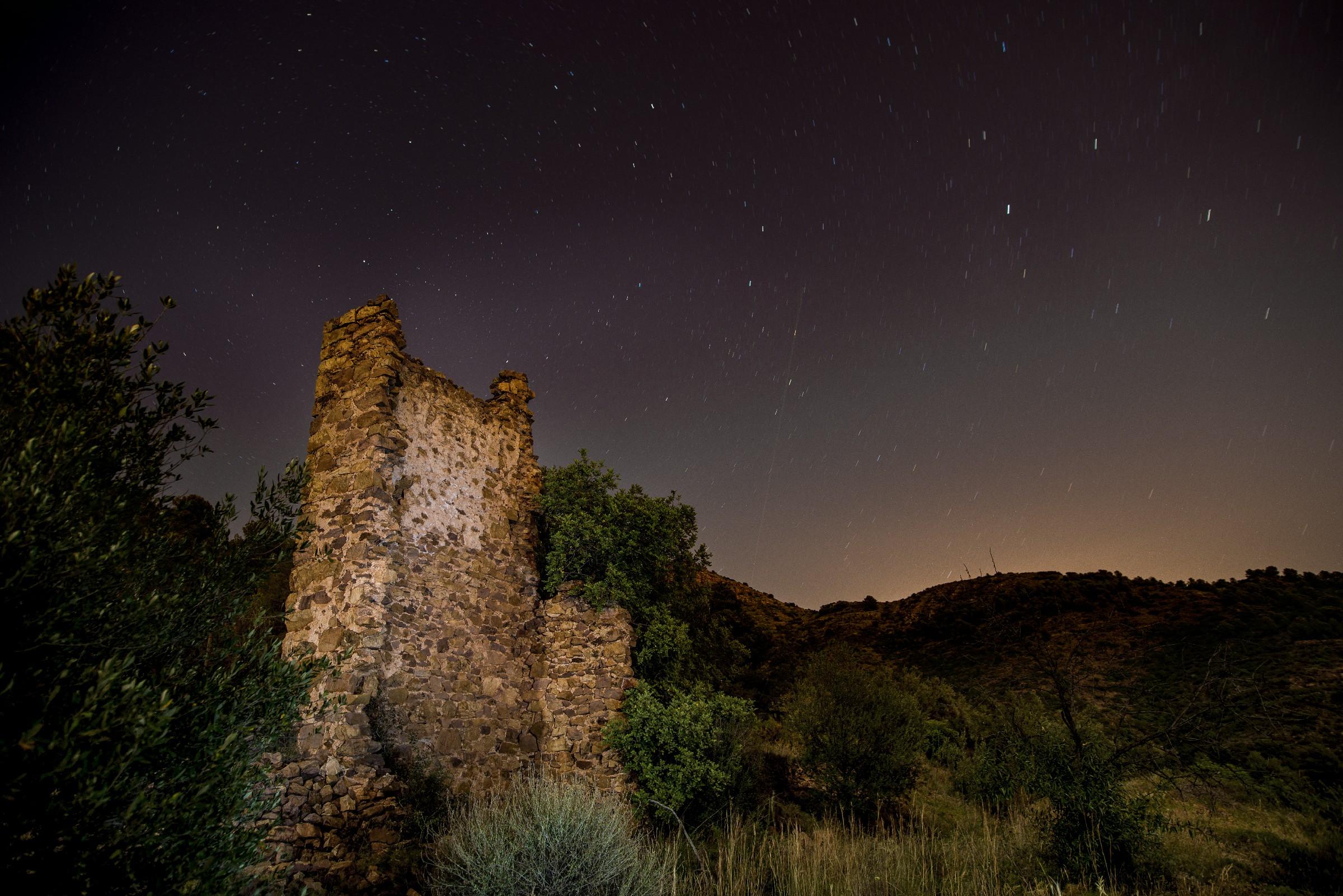 The occupation of La Vall d’Uixó dates back to pre-historic times. An archaeological site is conserved which demonstrates the kinds of places where groups of hunters and gatherers lived during the late Upper Palaeolithic Period, at around 16,000 BC. The valley continued to be inhabited during the Neolithic and Bronze Age in fortified settlements. The Iberian period led to a considerable expansion in the population, as proven by the remains of La Punta d’Orleyl and Poblat de Sant Josep. The Muslim invasion led to the establishment of twelve hamlets around the River Belcaire in the valley. Six of them: Benigasló, Alcudia, Benigafull, Zeneja, Benizahat and Zeneta, were located in what is now the current city. Each one of them were independent and had their own cemetery and industrial and agricultural areas. The rest of the hamlets ended up disappearing or gave rise to other towns like Alfondeguilla. The political and judicial organization of all these groups of small populations protected by the Castle was established through a Hins, where the aljama or representatives of the various hamlets guaranteed safety in the valley, all depending on the Amman of Valencia, as proven by the 1250 Town Charter. The inclusion of La Vall in the territory of James I and the subsequent political constitution of the Kingdom of Valencia did not lead to any significant changes because the Muslim community of La Vall, like all Valencian communities, essentially maintained the structure of the settlement and the same legal system that existed when the aljamas were surrendered to this king. This situation was maintained throughout the late Middle Ages while La Vall was under royal domain.  It ended with King Alfonso he Magnanimous in 1436, when he gave his brother Enrique several places and villas, including La Vall d’Uixó. After this donation, it became a feudal estate until their abolition in the 19th century. The Tower was built in the 12th century and was in the middle of one of the small hamlets mentioned, probably Benadalmech or Haraturle. The tower is just a few metres from the castle road. It was built to keep watch over the road and as a refuge for the people of the hamlets it protected. The tower has a rectangular layout and is built with masonry walls. One of the walls is still standing on its base. Although no archaeological excavations have been carried out, numerous medieval Islamic ceramic remains have been recovered from the area which leads to a 12th century dating. The remains of the hamlet are located nearby.