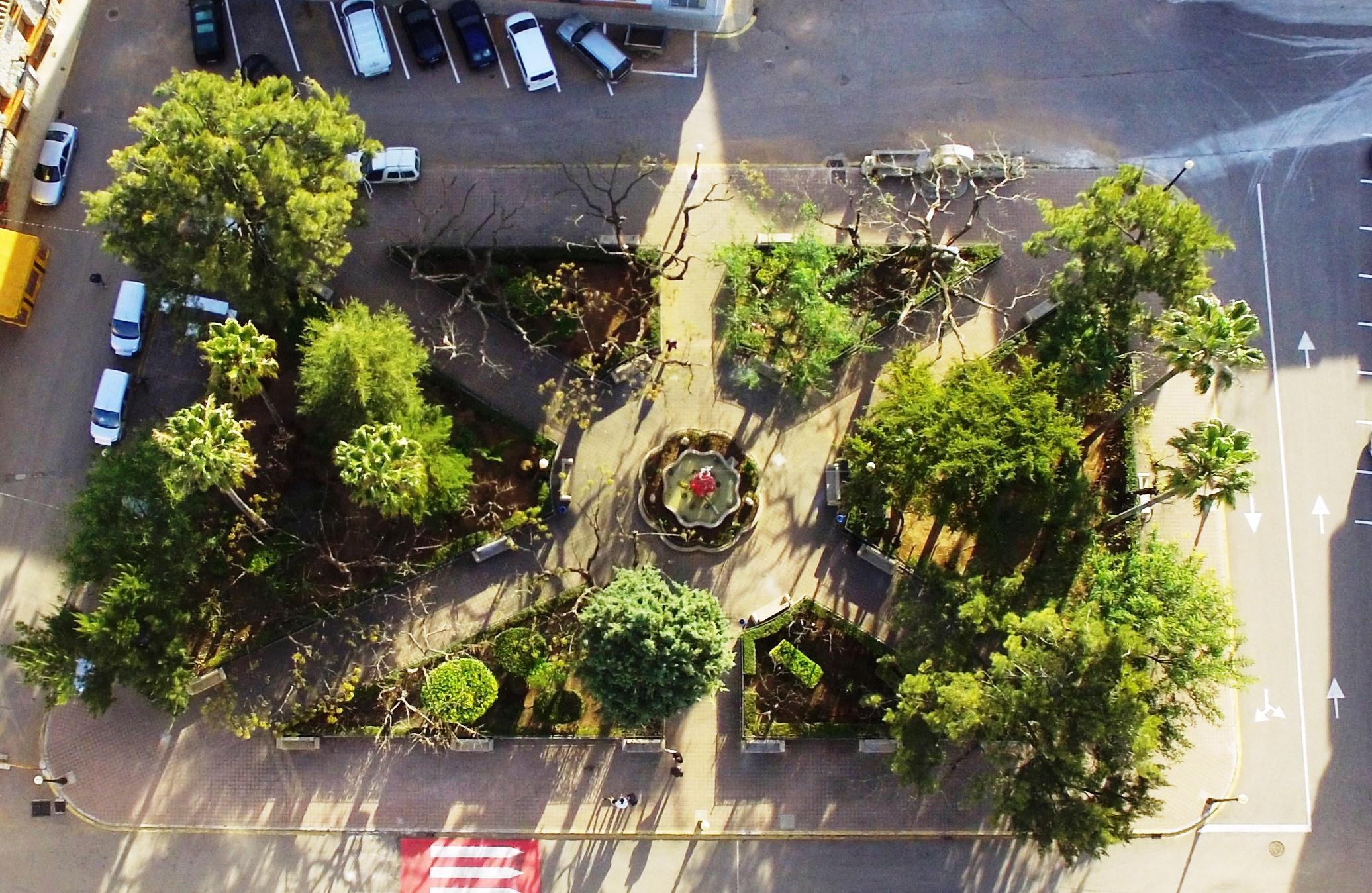 The Calvary of La Salzadella is an architectural complex formed by the chapel, the Via Crucis with its 14 stations representing the Passion of Christ, and the surroundings with a tree-lined garden and ornamental plants.

Originally built on the outskirts of the town, its origin dates from the 17th century when fourteen wooden crosses were installed so the faithful could carry out their traditional Easter Stations of the Cross. It was renovated between 1797 and 1801, replacing the old crosses with 14 shrines as reflected by an inscription on the doorway. Later, in 1892, it was demolished because of the third Carlist War until a new Via Crucis was erected on 18 August 1907 with a great popular festival and a liturgical blessing. It was again destroyed in 1936, but definitively rebuilt in 1984 and has been standing since.

Thus, the current Calvary is the work of the Workshops of V. Gallén, a prestigious ceramicist from Castellón. The set of Calvary shrines consists of the following parts:
-A modulated base with a large regular block of calcareous stone.
-A classic stone cupola with a semi-circular arch decorated with polychrome and stained tiles representing the Passion.
-Overly decorated stone domes on which the missing iron crosses once stood.