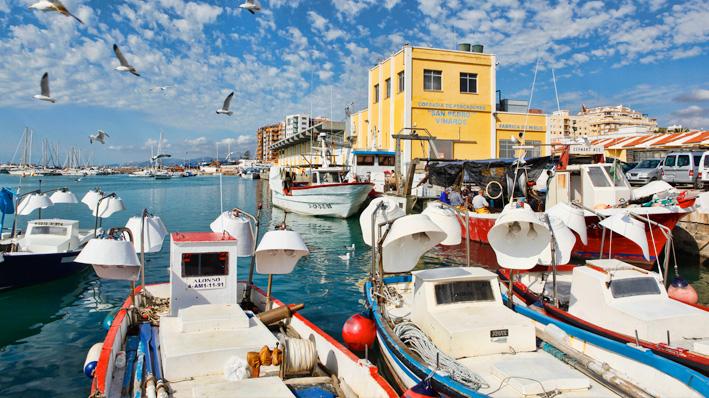 Vinaròs has a fishing port whose origin is as uncertain as that of the city itself, which goes back to the Iberian town of El Puig.

It is known that in the thirteenth century there was a farmhouse on the seafront known as "Beni-Al-Arus" and that in the sixteenth century, its shipping business was one of the most important in the Mediterranean, with large shipyards, where large ships were built. Through this port the more than 15,000 Moors expelled from the Kingdom in 1609 embarked.

Work began on the current port on February 9, 1866, today dedicated to fishing and recreational activities.