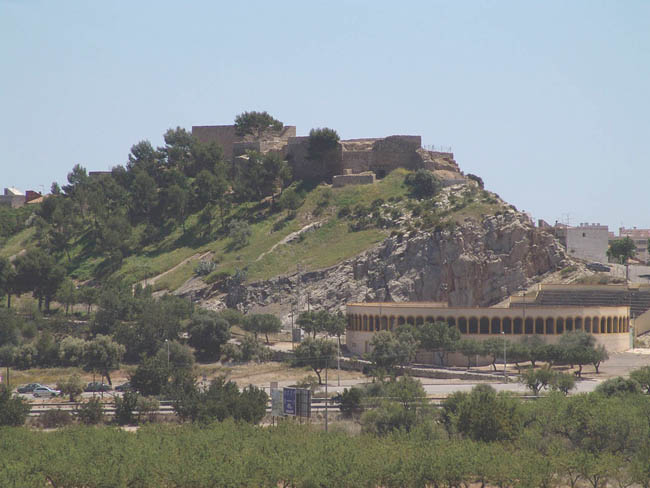 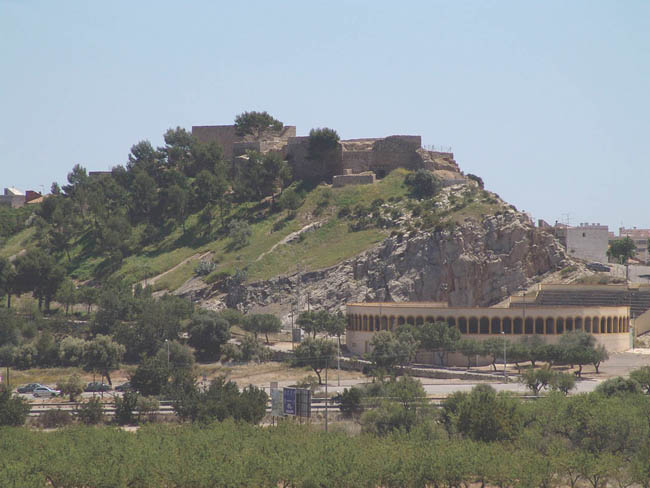 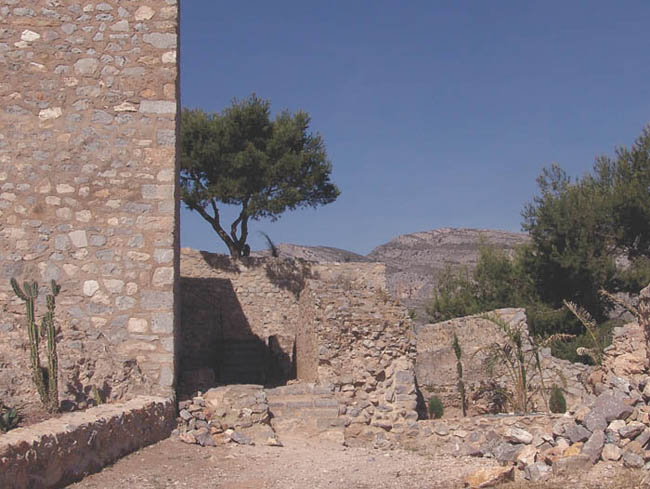 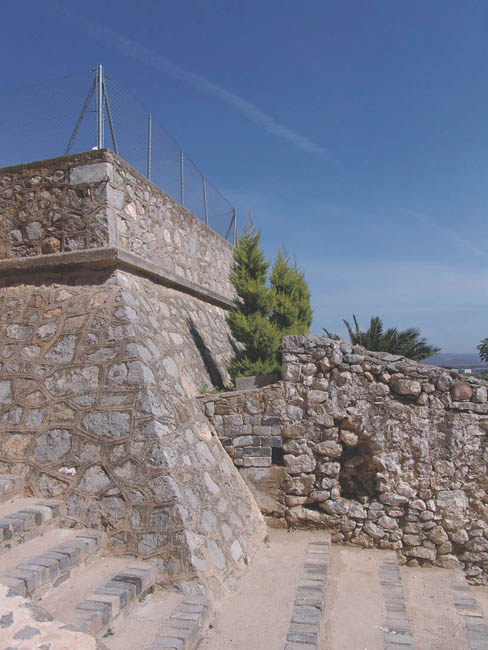 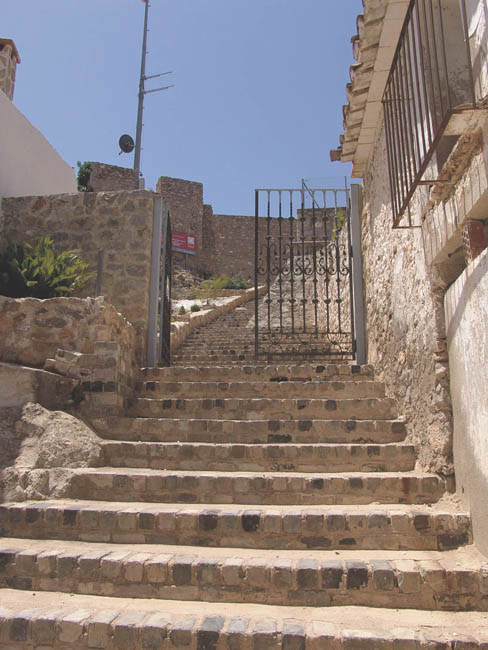 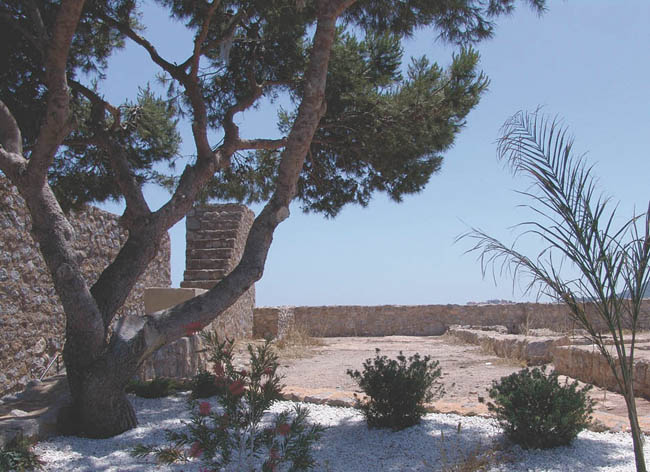 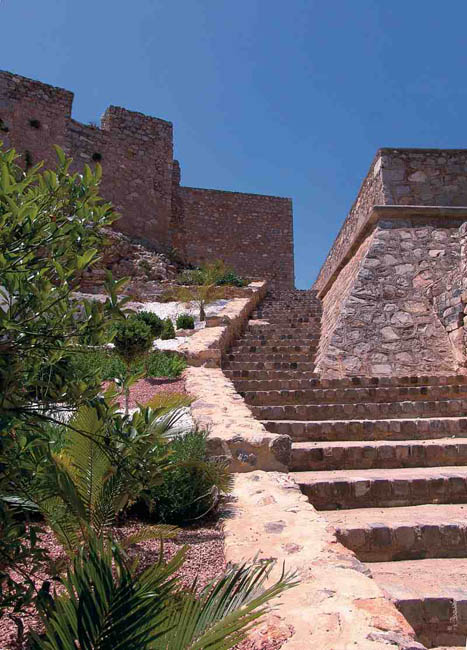 The Orpesa/Oropesa del Mar Castle was built by Islamic inhabitants who had previously left Orpesa La Vella to seek out a more strategic area that would provide them greater protection. It's easy to see why – no matter which direction you look, you will have an unobstructed view of the entire horizon. Owing to its strategic importance, the Castle was conquered by historic figures such as El Cid (1090) and King James I of Aragon (1233).

During the Middle Ages, the castle belonged to the Order of Hospitallers until it was conquered by King James I. Among the families which later ruled the town, the most noteworthy was that of Jofre de Thous, who fortified the castle and the walls.

When it was first built, the floor plan of the castle was rectangular, with six towers spread in a fan-shaped fashion along the outer walls and an imposing main tower with a trapezoidal floor plan. This structure gave the castle excellent protection against invading forces, whose presence was alerted using the watchtower warning system in place along the coast.
The siege of Marshal Suchet in the 19th century brought about the full destruction of the fortress.

Today, the Orpesa/Oropesa del Mar Castle is a historic landmark, plagued as it was by the political and diplomatic vicissitudes that so characterised the Medieval period. Roaming through the Castle brings that feeling of grandeur back to life; that greatness felt by men who knew that no matter where they looked, their eyes would gaze upon their dominion.