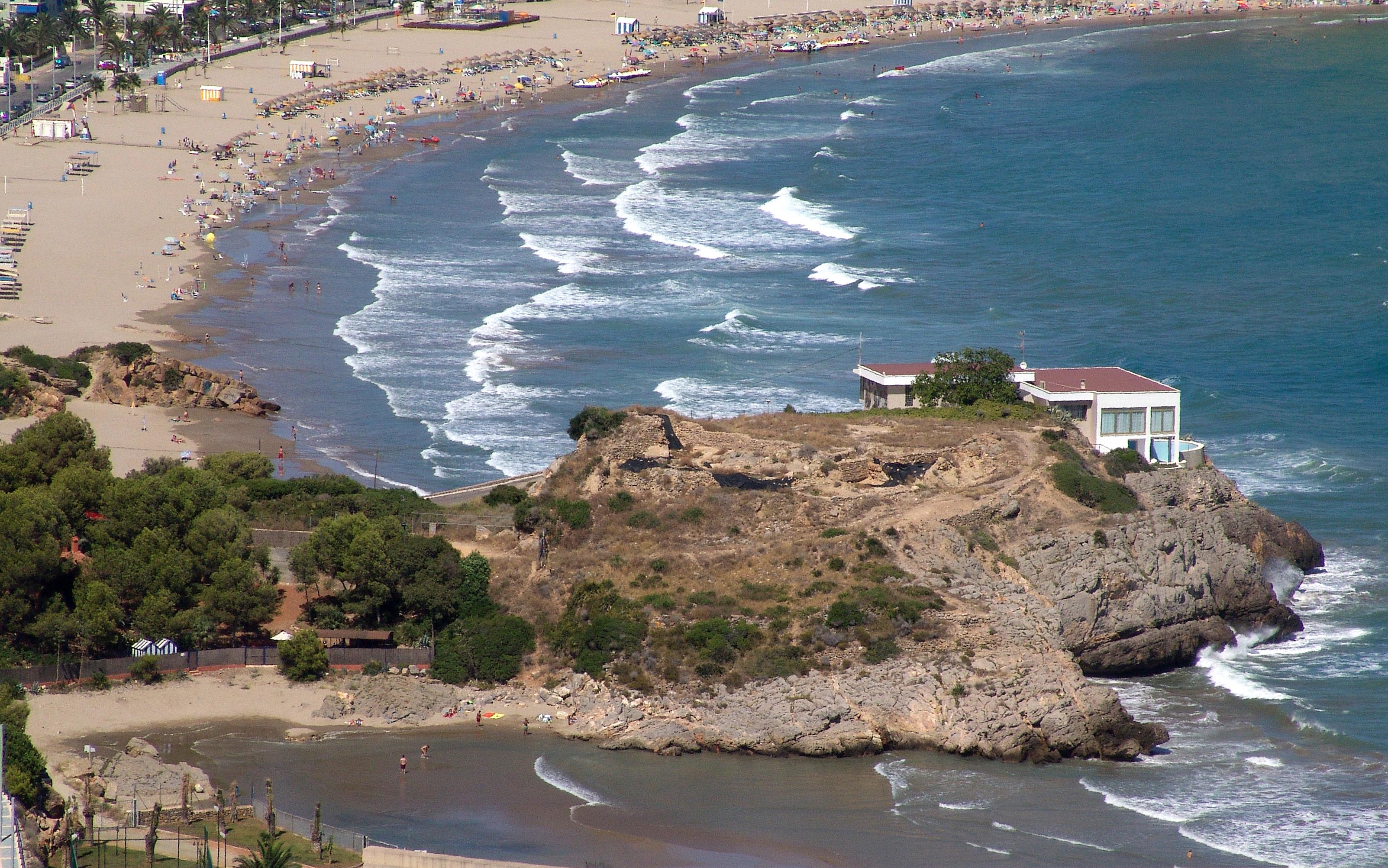 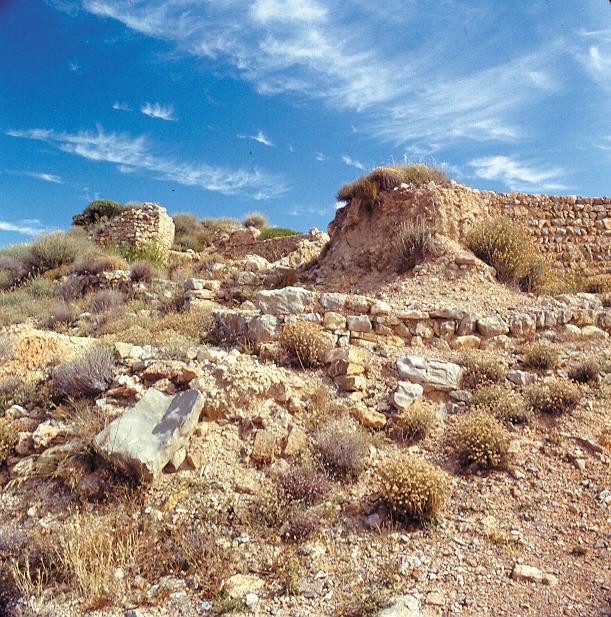 The first human settlements in Orpesa la Vella date back to the Stone Age. Since then, this area has been inhabited by Iberians, Romans and Islamic peoples, which turned it into a strategic enclave for trade in the region. This is reflected in the names of some of the old roads that survive to this day, roads such as 'camí dels traginers' ('traginer' is a Valencian word meaning an animal driver) or 'camí de la fusta' ('fusta' is wood in Valencian). This area boasted its own shipyards and was later abandoned for good by its Islamic inhabitants when the Castle was built.

It can be said that Orpesa la Vella has witnessed the story of Western history, an unwritten tale which nevertheless forged the spirit of a people united with the sea, that invaluable ally in prosperity but also an eternally feared entryway of invasive forces.