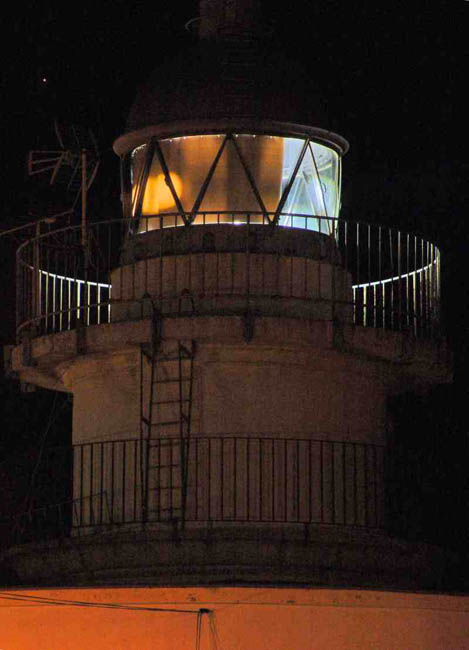 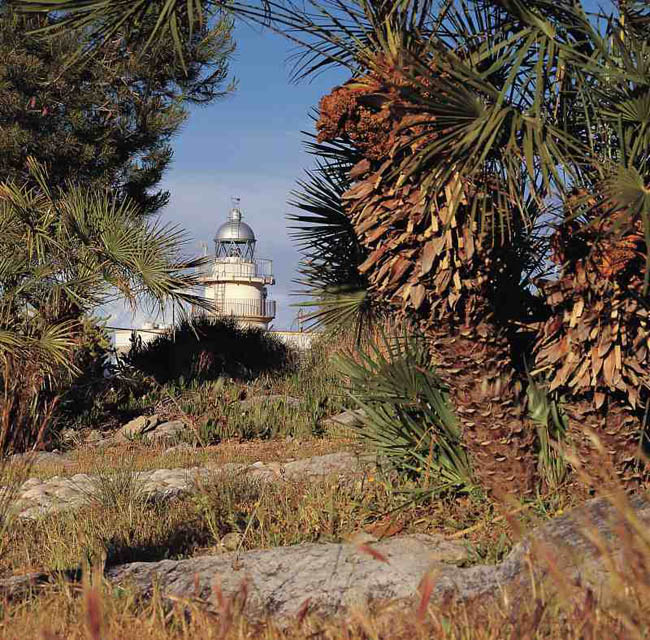 This lighthouse was built four centuries after its neighbour, the King's Tower, and its proximity to the tower draws greater attention to the differences between their architectural styles.

The lighthouse was opened in 1859 and immediately became a key element in the maritime traffic of the region. The resulting increase in trade brought economic and social development to the town, bringing Orpesa/Oropesa del Mar into the twentieth century early on, and in the best of economic conditions.