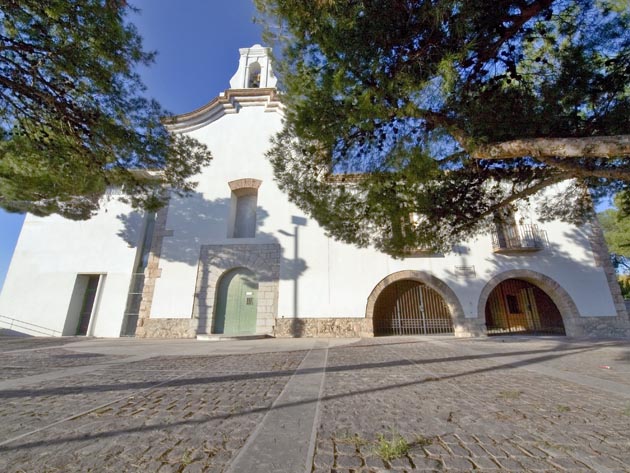 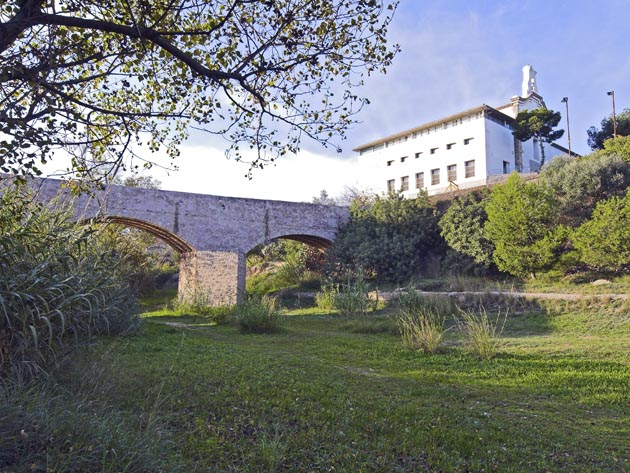 Located on the left bank of the river, the first signs of the existence of a church were observed in 1330. In the 17th century, the construction of the current building begins on the remains of the medieval chapel, but the works came to standstill during the War of the Spanish Succession (1701-1715). At the beginning of the 19th century, during the Napoleonic War, it was occupied by the French, becoming a military hospital, and was not authorised for worship until 1829.

The architectural ensemble consists of the chapel and a terraced house. The chapel has a single nave with four sections and a polygonal apse. In addition, it has external buttresses that reach the cornice of the main nave. The interior, of unguarded Baroque style, has, on the left of the presbytery, a painting made by the local artist Josep Mingol. The façade stands out due to the door with a semicircular arch, the baroque cornice and the bell tower.

To get there from the town of Almassora, take the CV-1870, go through the roundabout and then turn left to take the path that will take you to the hermitage.