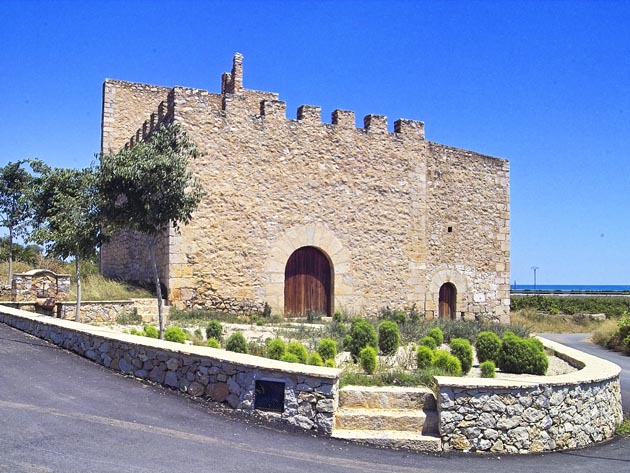 Situated on the hill over the church of the same name, it’s a fortress entirely built by the Bishops of Tortosa in the late 13th century, likely to encourage the resettlement of these lands.

Standing out is the southern portion of the grounds where there’s a double walled enclosure, the inside of which is in a better state of conservation in contrast to the worse state of the exterior. On the northern edge of the hill, there’s a tower and crenelated curtain walls. The entire structure is made of masonry, ashlar masonry with ashlar angles.

This castle would have been abandoned around the same time as its neighbouring Miravet Castle in the early 16th century.

At 13 km from the town, you should take the CV-146 towards the Ribera de Cabanes.