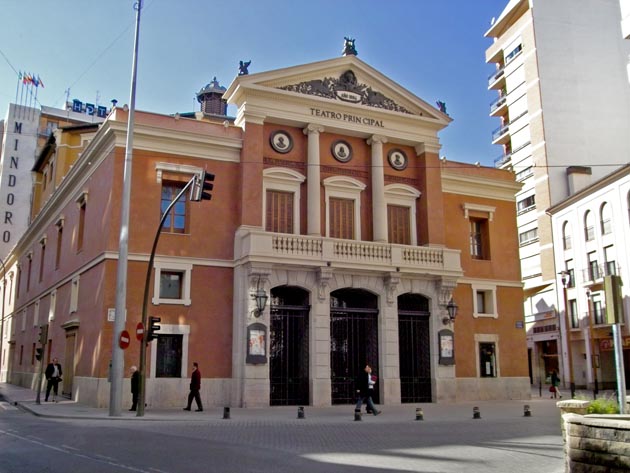 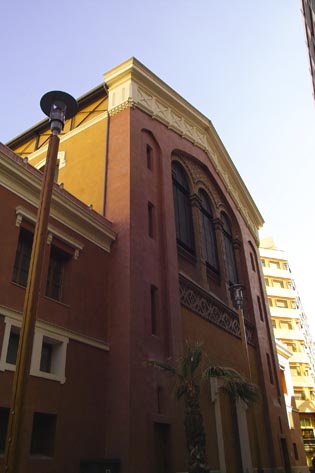 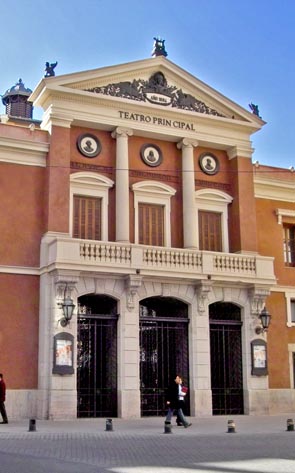 It opened in 1894 with a performance of "The Guardian Angel". In his room the first screening of cinema took place in 1896. The Main Theatre is part of a set of innovations carried out in the city of Castellón. A late nineteenth century, in a period of urban strength, Castellón needed certain public services in line with changing times; the awareness that culture is an asset that helps the growth of the city and its inhabitants makes this building one of the symbols of Castellón in the nineteenth and twentieth centuries.

Today, after the full restoration of their structures, which recovered theater setup to the original Italian, and the magnificent paintings that adorn the ceiling of the room and the mouth of the scenario, such as Boca Curtain, the Main Theatre hosts variety of shows and performances in order to meet the demand for lovers of the performing arts classic plays, avant-garde productions and transgressors, dance ... and also exhibitions, seminars and meetings which are intended to boost the cultural debate around the scenic world.